Hyundai Staria teased, is this the Starex replacement that's coming to Malaysia? 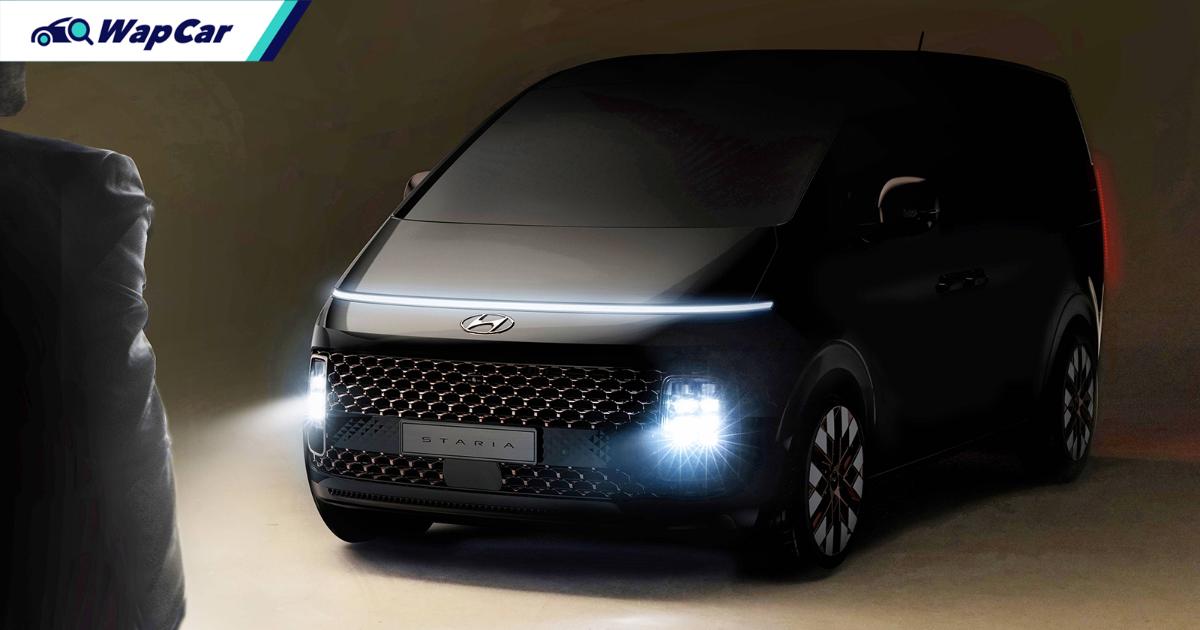 This is our first glimpse of the Hyundai Staria, the Korean carmaker's upcoming multi-purpose vehicle (MPV).

Characterised by a smooth silhouette and clean lines, the Staria won't look out of place in your usual sci-fi movies. Take a look at the front fascia with its Robocop-ish prominent LED strip that runs the width of the hood. 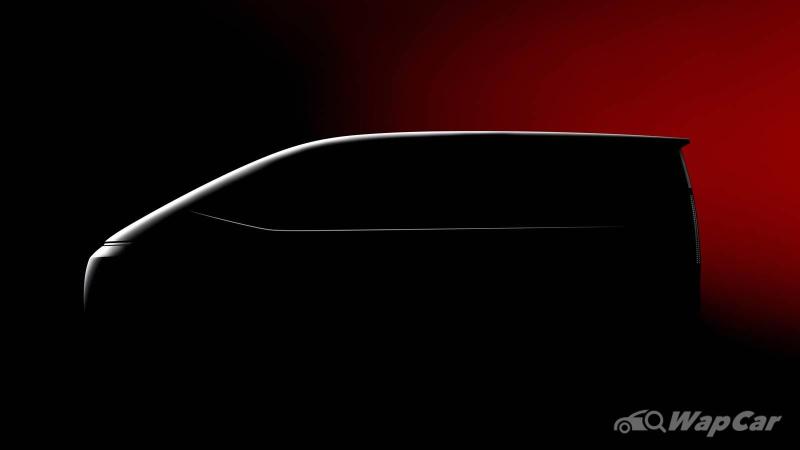 The strip gently flows into the sides which - other than the fancy wheels - have low belt lines and expansive windows, features that should lend to a rather airy cabin. 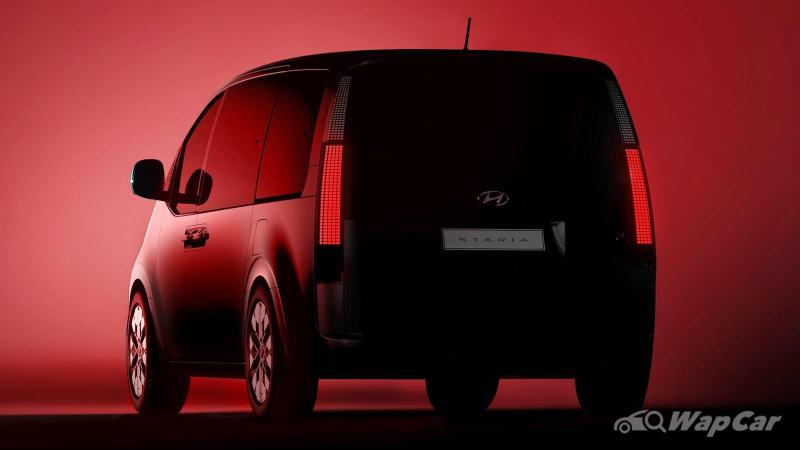 Round the back, a pair of blocky LED tail lamps flank a rather clean tailgate. In terms of general size and shape, it reminds one of the Hyundai Grand Starex - albeit much better looking. 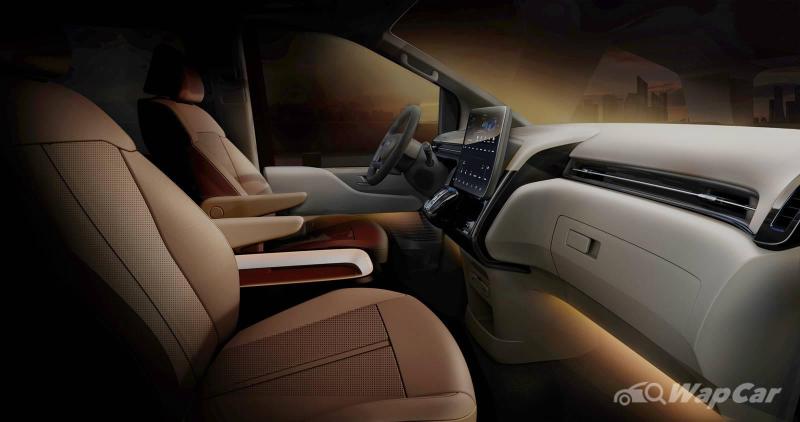 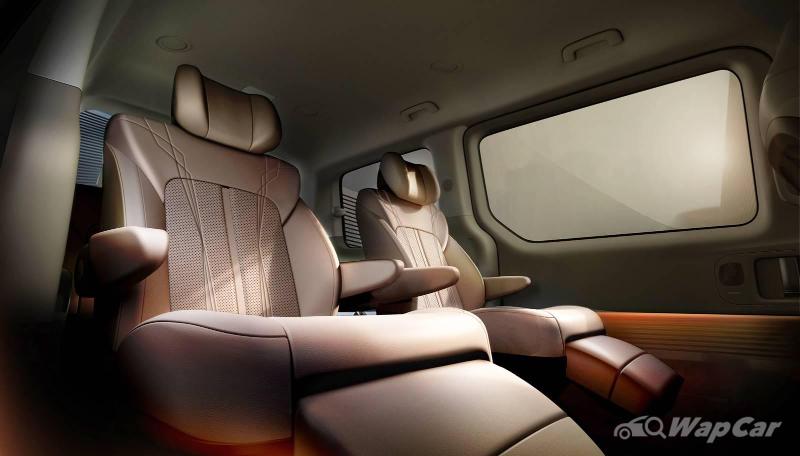 Hyundai says the Staria is equipped with numerous driver-centric features that will also provide "new experiences" for drivers and passengers alike.

Platform and powertrain aren't outlined yet, but Hyundai says more details will be shared in weeks to come. However, we're clued in that there'll be at least two guises of the MPV - namely the standard Staria, and this higher-end Staria Premium variant.

Having said that, this is a model that is expected to hit our shores - recall that the Staria name has been trademarked in numerous countries, including Malaysia. Looking at its stature, it may very well be a Starex replacement too.

Also read: Hyundai trademarks Staria in Malaysia, could this be the name of the Alza rival? 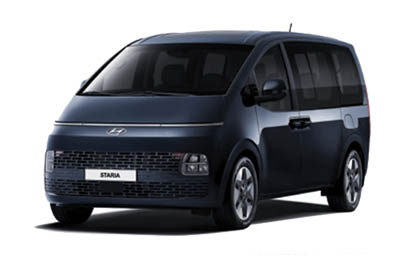