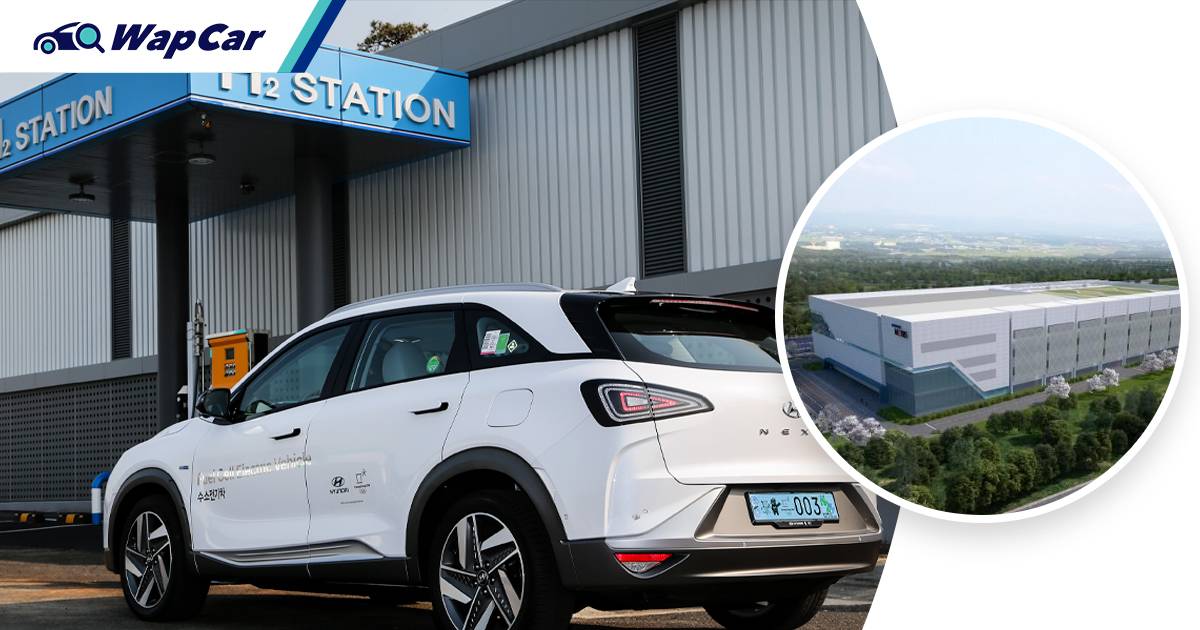 South Korea's President Moon Jae-in and Deputy Prime Minister Hong Nam-ki were in attendance when Hyundai Mobis held its ground-breaking ceremony for one of its two new plants on 7-October-2021. 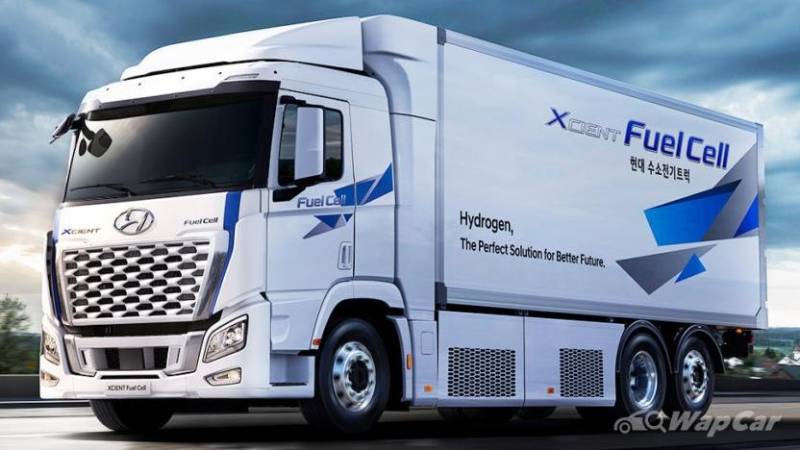 The new plant will produce hydrogen fuel cell stacks at the Industrial Complex in Cheongna International City, Incheon, while the other plant will be located in Ulsan.

Hyundai Mobis invested a total of USD 1.1 billion (~RM 4.6 billion) into the two plants. The new plants will start mass production in the second half of 2023. When fully operational, the facilities are expected to produce 100,000 hydrogen fuel cells every year. 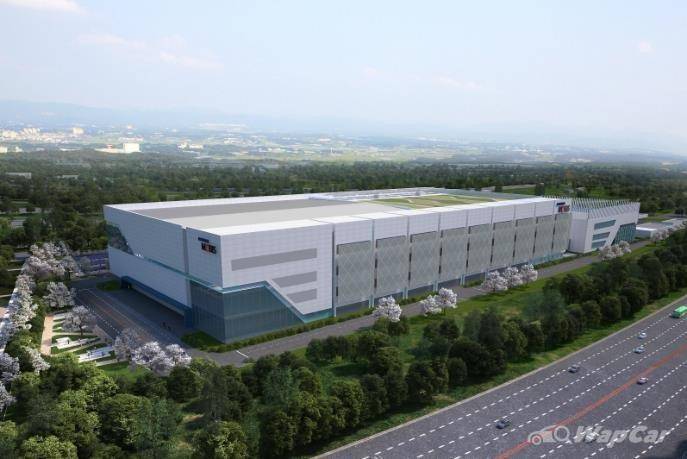 Hyundai Mobis, with the largest fuel cell production capacity in the world, is expected to gain even greater momentum in the global race for hydrogen mobility with the addition of new production locations.

Once they are completed, Hyundai Mobis will operate a total of three fuel cells plants. In 2018, the company became the first company to set up a complete production system that produces components from fuel cell stack to other electronic components in Chungju.

The Chungju plant is capable of producing approximately 23,000 hydrogen cell systems a year.

“Despite uncertainties including Covid-19, we have decided to make this large-scale investment to secure the market-leading competitiveness in the global fuel cell industry. We will continue to invest more in facilities and strengthen our R&D capability for the development of the hydrogen industry and expand the ecosystem.”, said Cho Sung Hwan, President and CEO of Hyundai Mobis. 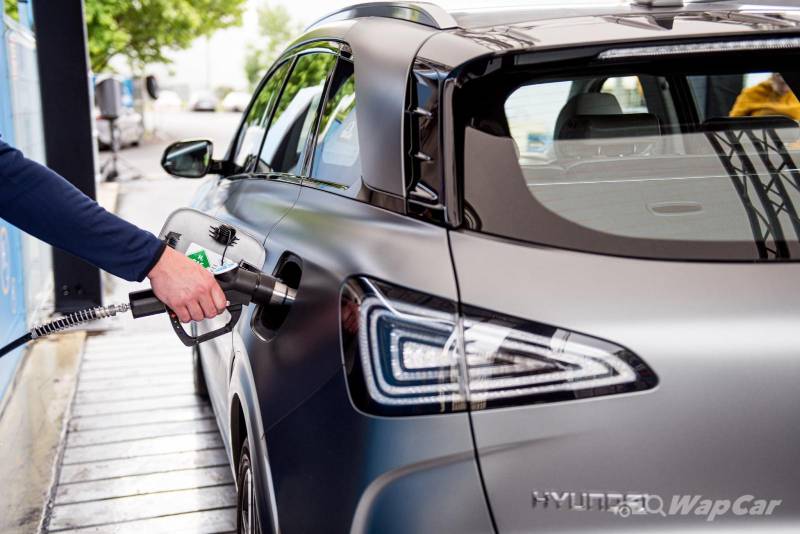 With the completion of the new plants, Hyundai Mobis plans to expand its production line-ups that apply fuel cell systems and diversify its hydrogen business.

Most fuel cell systems produced by Hyundai Mobis are used in fuel cell EVs but the company is expected to scale its business to other sectors such as construction machinery and logistics equipment. 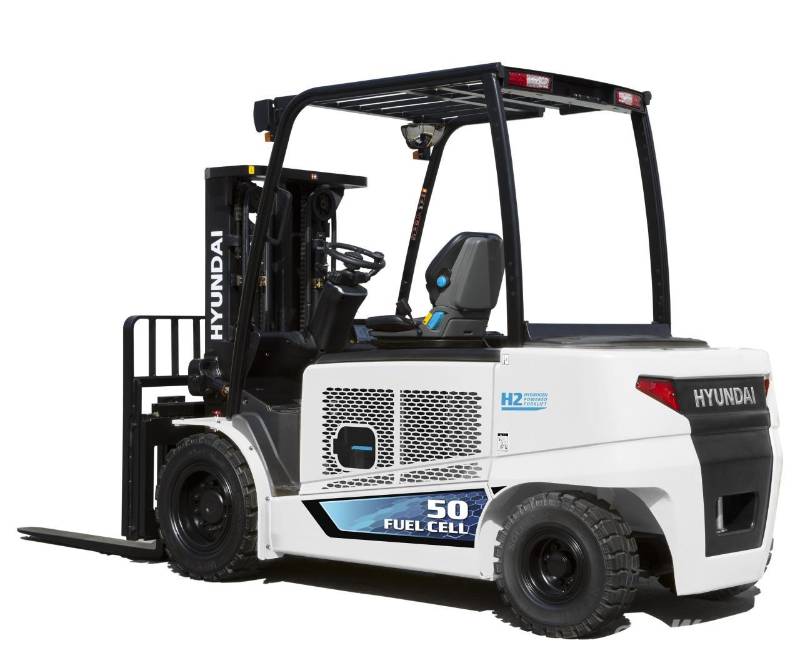 Last year, Hyundai Mobis developed fuel cell power packs that go into hydrogen forklifts, opening up the possibility for entry into the construction machinery sector. The hydrogen power packs used in forklifts are generators that produce electricity on their own by combining a fuel cell stack, a hydrogen tank, and a cooling device.

Now the company is developing power packs for hydrogen-fuelled excavators and has plans to enlarge the fuel cell systems to small air mobility vehicles.