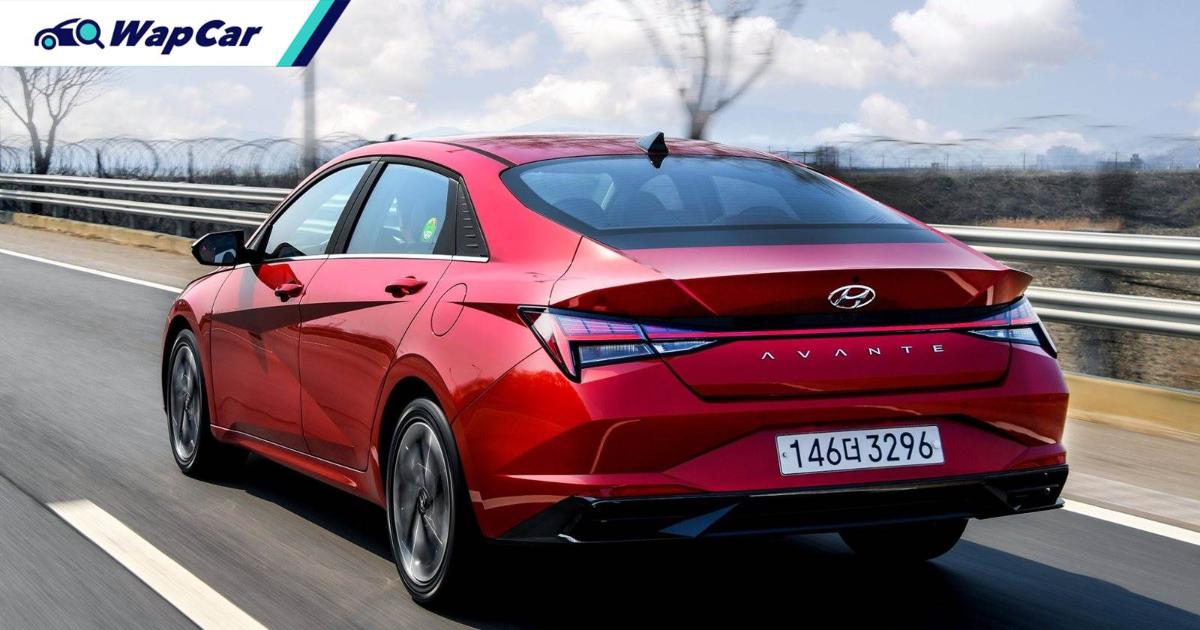 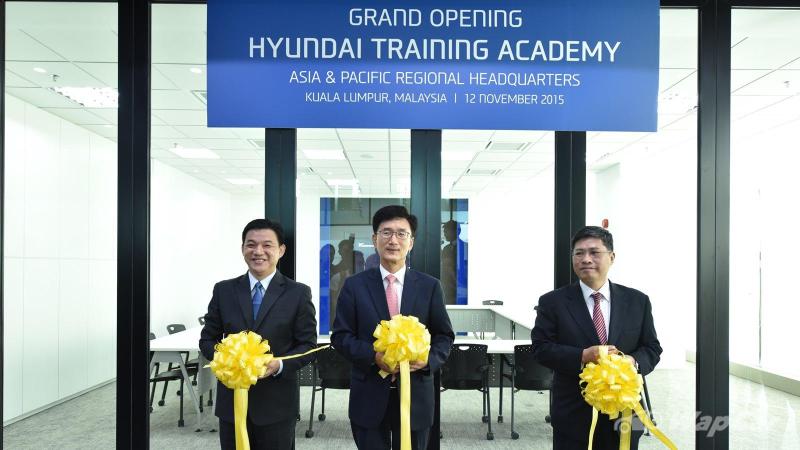 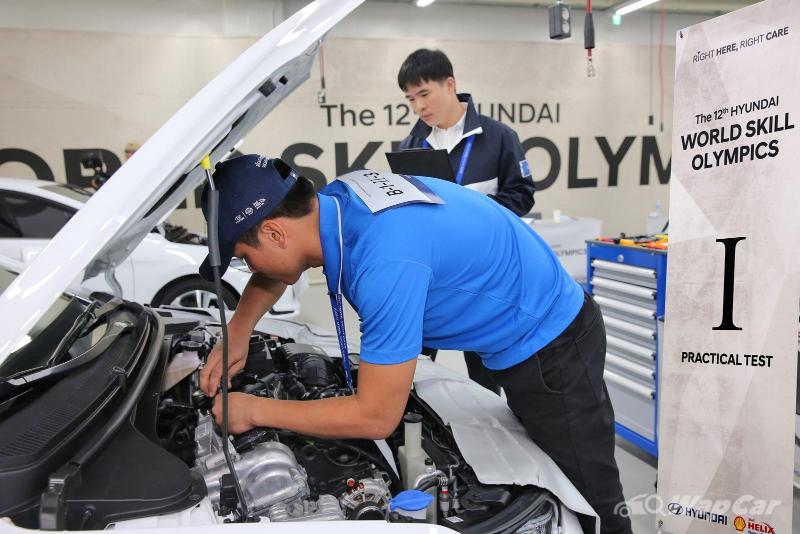 This also explains why many left-hand drive Genesis and other Hyundai models not sold in Malaysia are sometimes spotted around the Mutiara Damansara area (well these cars need to re-fueled and cleaned every now and then).

Today, we received news that the Hyundai Training Academy will be closed down by the end of this year as Hyundai packs up and leaves for Indonesia. The news is a blow to Malaysia’s ambition to become a regional automotive hub for South East Asia. 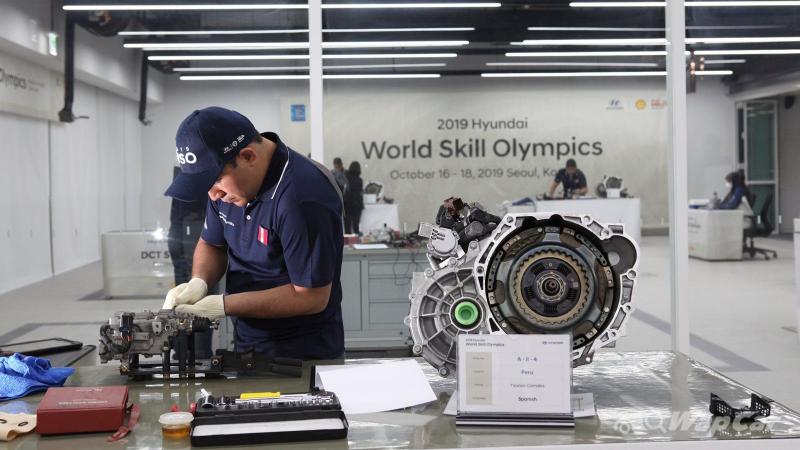 Most of the Malaysian staff working there have been laid off and the few that remain will leave their position once the handover to the new Indonesian team is complete.

The handover will be done in stages, and is expected to be completed by the end of this year.

As mentioned earlier, the Hyundai Training Academy is owned directly by Hyundai Motor Company, and is not related to the local distributor Hyundai Sime-Darby Motors (HSDM). For HSDM and its Hyundai dealers, it will remain business as usual.

Why is Hyundai moving its Asia Pacific headquarters to Indonesia?

Despite a lot of talk about next generation vehicles (NxGV), Automated and Autonomous Connected Vehicle (AACV), Energy Efficient Vehicle (EEV), and many more alphabet soup of acronyms in our 2020 National Automotive Policy, many manufacturers have stopped pouring more money into Malaysia, and Indonesia is the country that every manufacturer wants to date now, because of President Jokowi’s commitment to promote electric vehicles, something which every car manufacturer is trying to catch up on.

Hyundai has confirmed that it will be investing RM 4.02 billion (USD 1.55 billion) in Indonesia until 2030. The investment includes a 150,000 cars per year plant (can be scaled up to 250,000 cars) in Bekasi, east of Jakarta. Production will begin later this year.

With Indonesia now becoming Hyundai’s production hub for South East Asia, it only makes sense for Hyundai to move its regional office and training centre to Jakarta. 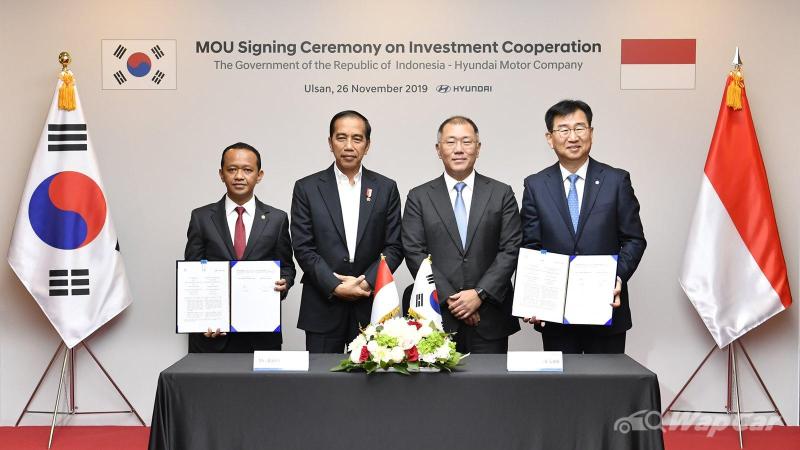 Apart from Hyundai, Toyota too will be investing RM 8.04 billion (USD 2 billion) in Indonesia between now until 2023 to build hybrid and electric vehicles there. 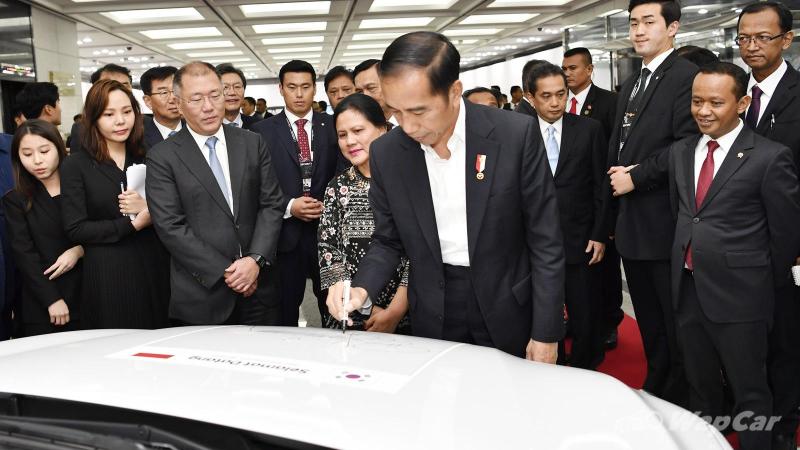 Chinese battery manufacturer CATL, the world’s biggest supplier of high voltage batteries for electrified vehicles, will be investing RM 20.09 billion (USD 5 billion) to build a battery plant in Indonesia in 2024, while LG Chem is close to signing a deal, also for a battery plant, said to be worth RM 39.37 billion (USD 9.8 billion).

Panasonic, together with Honda, are currently conducting trials in Indonesia to gather data for detachable, quick swap batteries for electric motorcycles.

CATL, LG Chem, and Panasonic are the three biggest battery manufacturers for electric and hybrid vehicles.

Grab (which started in Malaysia before moving to Singapore) is rolling out its electric vehicle services in Indonesia. In 2019, it announced an Electric Vehicle Ecosystem Roadmap with the Indonesian Office of the Maritime Affairs and Investment Coordinating Ministry.