Hyundai has quite an ambitious plan to recapture the ASEAN market. It is currently in the midst of building its Indonesian plant which will be the ASEAN hub and has a few models lined up, including some that will arrive in Malaysia.

One of those models is an MPV that will be facing off against the next-gen (front-wheel drive) Toyota Avanza/Perodua Alza. However, while Hyundai hasn’t announced its name officially, we found a few clues at the Malaysian trademark office (MyIPO).

The Staria trademark was filed on 1-June 2020 by Hyundai Motor Company of Korea. According to the MyIPO listing, the name is trademarked for use on automobiles including “vans [vehicles], trucks, electric vehicles, and hybrid vehicles”.

Suffice to say the Staria name will be applied mainly for the ASEAN region, seeing that it is mostly filed in ASEAN nations. 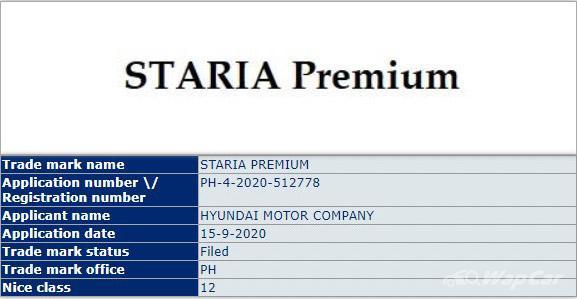 Besides the Staria name, Hyundai has also filed for the Staria Premium trademark in the Philippines. This could possibly hint that there could be a higher trim variant for the Staria.

Will Hyundai’s next MPV be named Staria?

It might sound like an anagram for Satria, but don’t expect this name to be on a hatchback. We think that this could be the name of Hyundai’s Avanza/Alza rival because of connections with a certain large MPV.

The Hyundai Grand Starex is an affordable alternative to the Toyota Alphard/Vellfire. The large MPV is perfect for the VIP on a budget and as a minibus for small tour groups.

The Staria name sounds similar to the Starex. Hyundai would most likely retain the Starex name for the next-generation rather than be given a brand-new name.

We still have a couple more years before Hyundai gives the official word on its upcoming MPV.

Whether the Staria name will be applied on an MPV or some other model, we could expect a lot of big things to come out from the Korean brand including a Toyota Hilux rival. 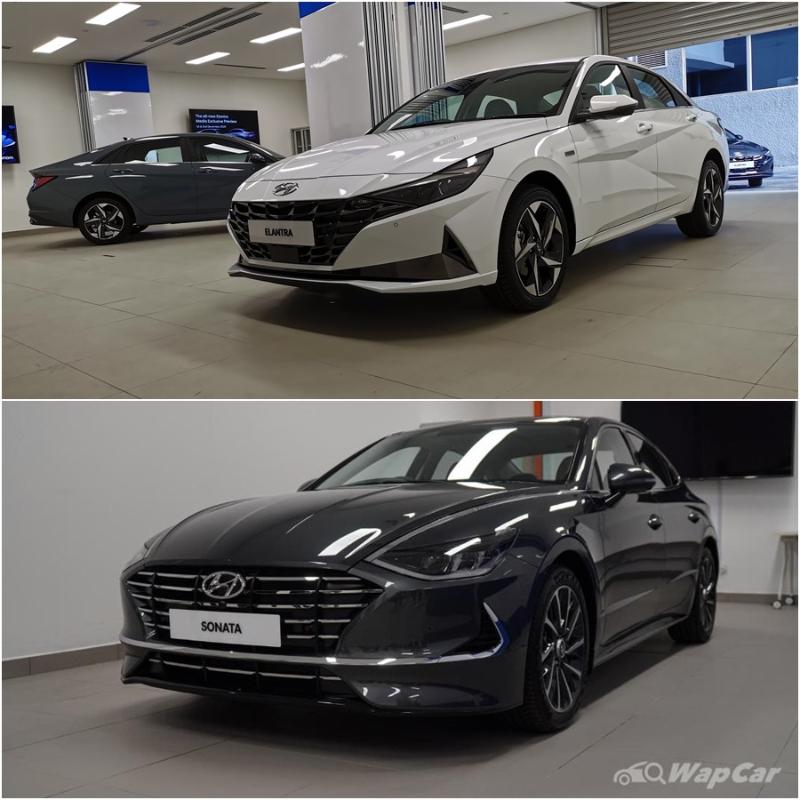 As for their current line-up, we like the looks of the all-new Elantra and the Sonata has definitely come a long way from being a knock-off Jaguar.