Home > News > If Fast and Furious 9 had a truck, Thailand's Ford Ranger XL Street SE could be a star

If Fast and Furious 9 had a truck, Thailand's Ford Ranger XL Street SE could be a star 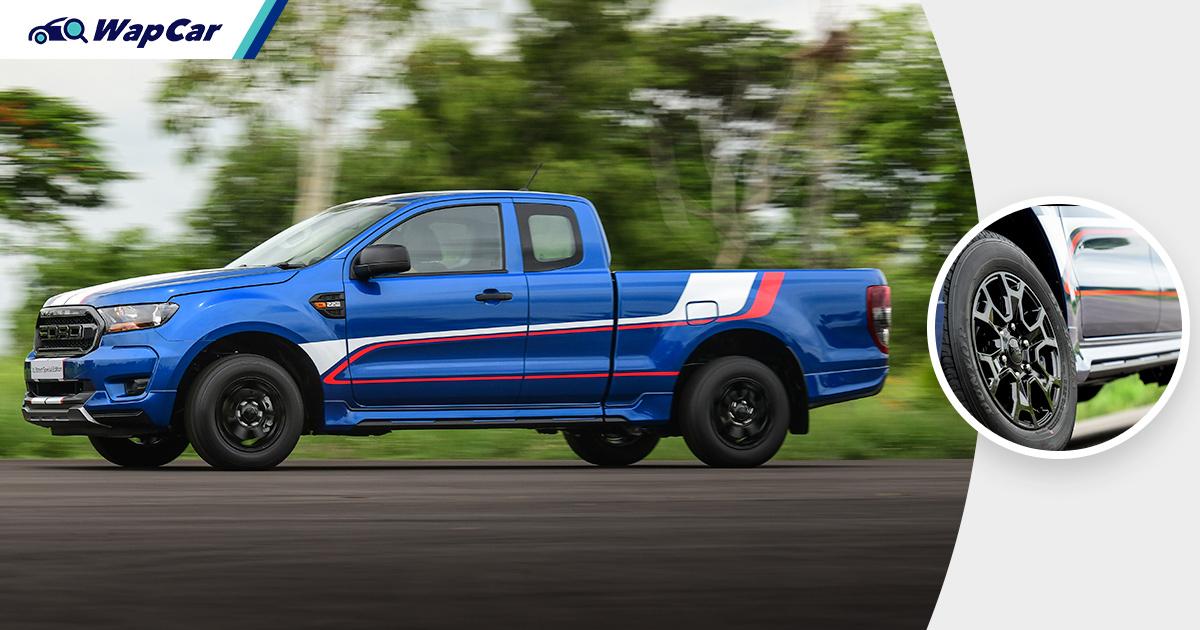 What do you get when you take a pick-up truck and infuse it with some street racing flair? Thailand's got the answer - it's the 2021 Ford Ranger XL Street Special Edition, built to celebrate Ford Thailand's 25th anniversary. 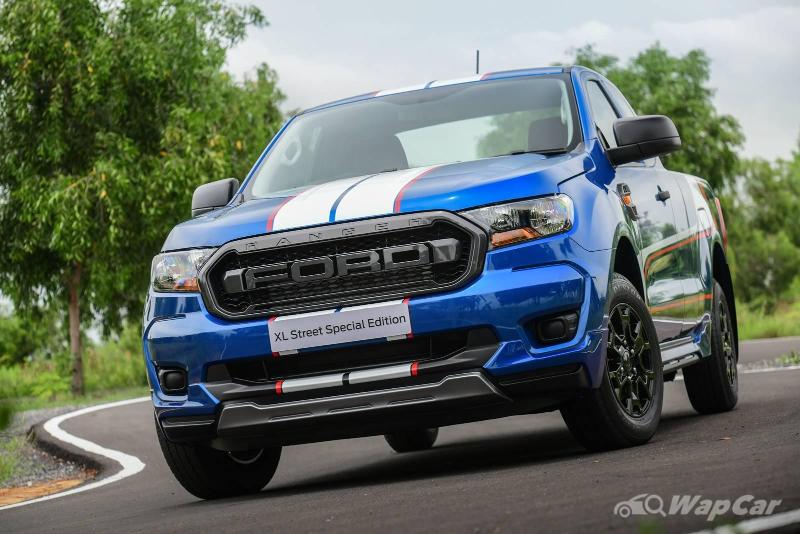 The Ranger XL Street trades off-roady cues for looks that won't be out of place in Midnight Club 3. 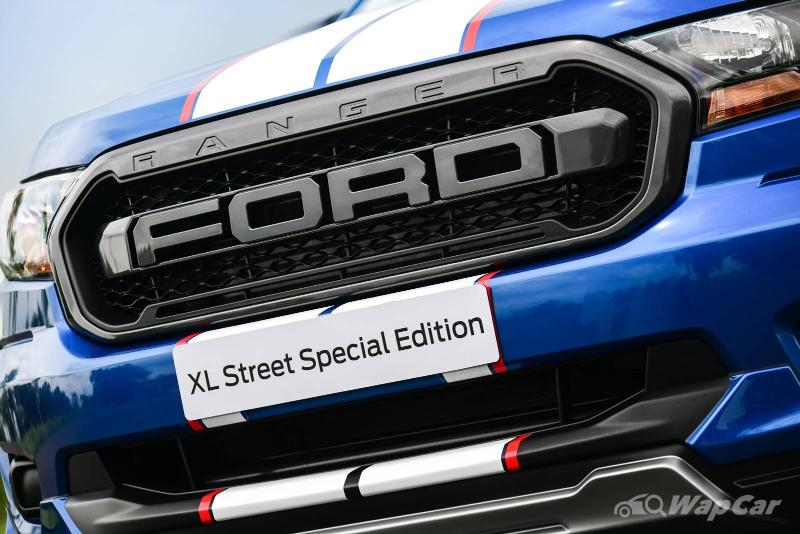 Up front, it's got a new grille (with FORD proudly written in block letters) that's inspired by the Ford Thailand Racing (FTR) and Ford Ranger Raptor trucks. 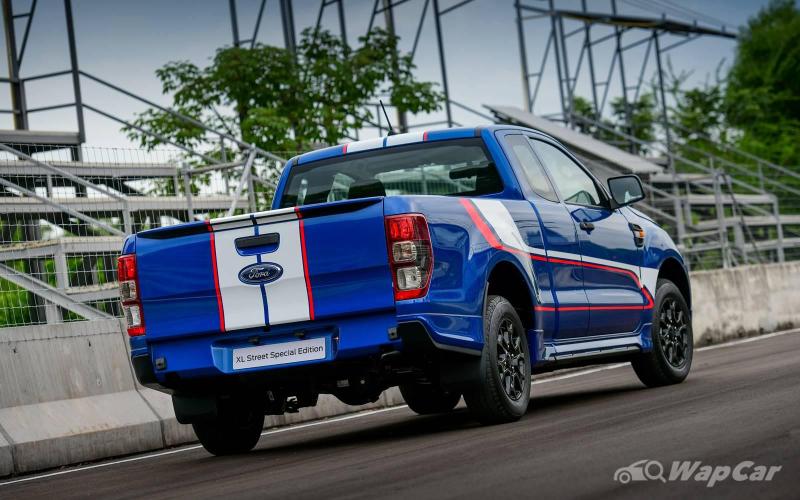 There's a bodykit to go along with that too, comprising of front and rear bumper extensions, side skirts, and a small spoiler on the tailgate. 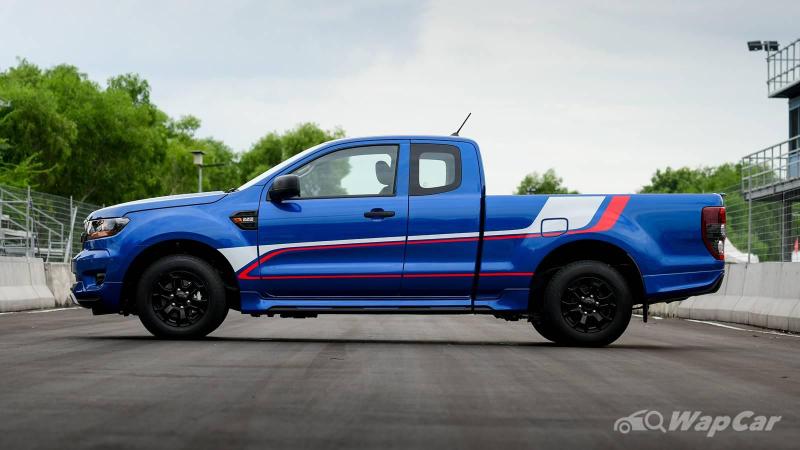 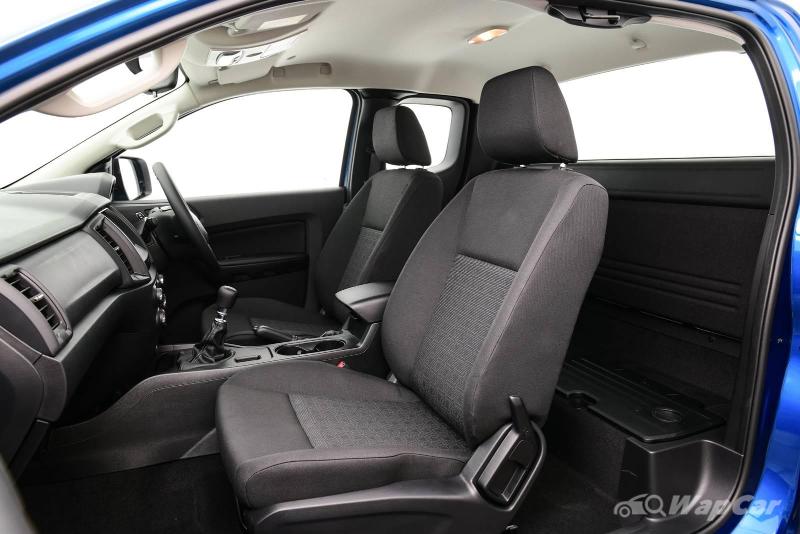 Contrary to how it looks outside, the Ranger XL Street's interior is simple, swathed in black. 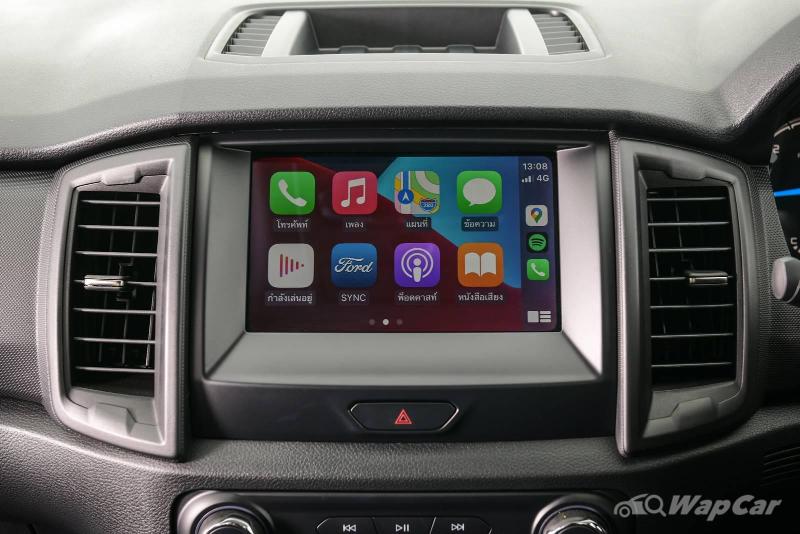 It does have some niceties however, by way of an auto dimming rear view mirror, an 8-inch touchscreen infotainment system with Android Auto and Apple CarPlay connectivity, and 6 speakers. 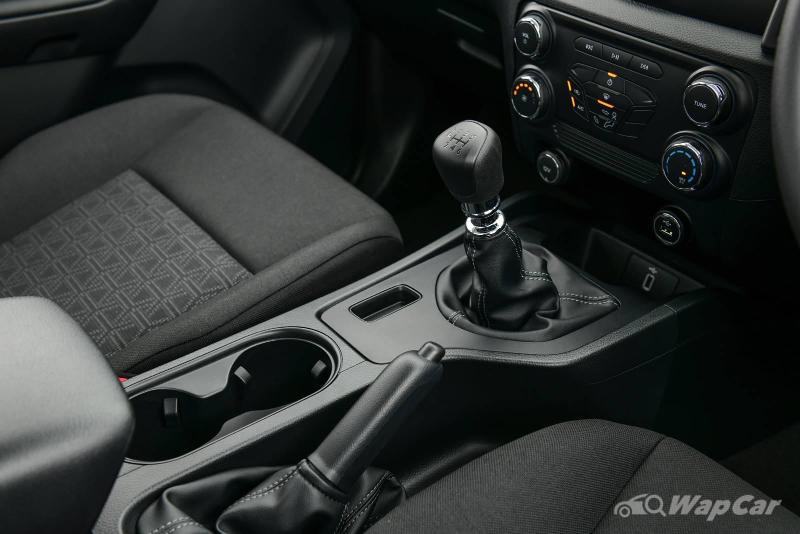 Yes, some of you are happy to see the stick-shift in the interior photos. True to its street-racer ambitions, the model is only offered with a 6-speed manual, paired to a 2.2-litre diesel mill making 160 PS and 385 Nm. 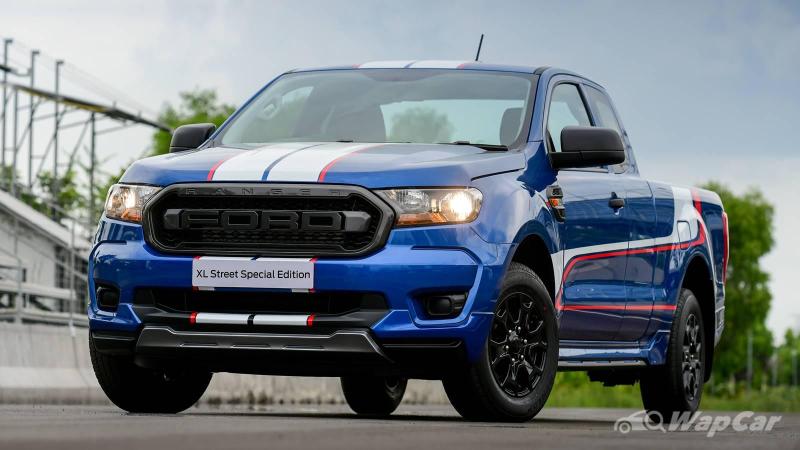 Safety-wise, it only makes do with a pair of airbags, and anti-lock braking system (ABS) with electronic brakeforce distribution (EBD). 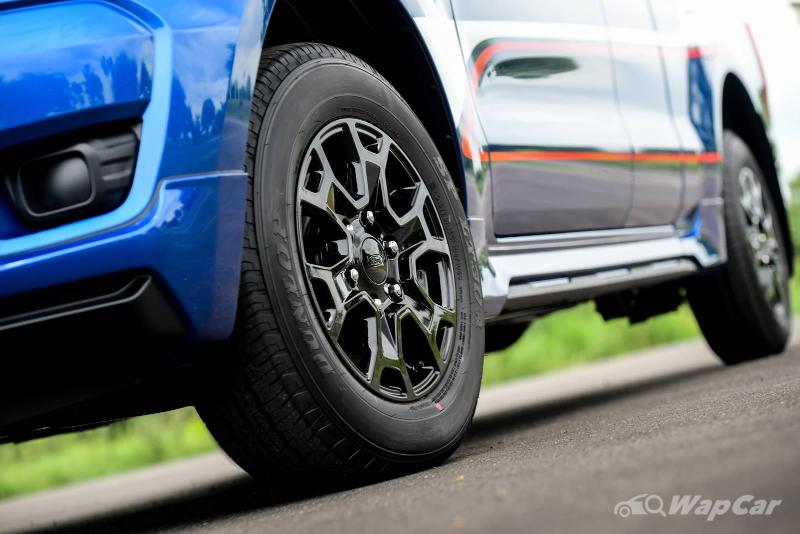 Will any of them reach Malaysia? Hardly a chance, seeing this is a commemorative model. Meanwhile, this is how the Ford Ranger is priced in Malaysia: