Home > News > If you’re caught using your phone while driving, PDRM will see you in court!

If you’re caught using your phone while driving, PDRM will see you in court!

Using your phone while driving has always been illegal. Previously, drivers can get away with only a fine as it is a compoundable offence. But the Royal Malaysian Police (PDRM) recently released a statement that usage of devices in cars is now a non-compoundable offence and, if caught, you are required to go to court to defend your case.

The statement was released on 8th August 2020 on PDRM’s Facebook page under the topic #SembangTraffik.

In their statement, PDRM acknowledged the fact that the public is well aware that usage of mobile devices is one of the biggest causes of road accidents, but yet, many still flaunt the law without care.

As mentioned, the usage of mobile phones while driving has always been a compoundable offence under the Road Traffic Rules 1959 and the Road Transport Act 1987 like making an illegal U-Turn or double parking.

But according to PDRM, starting from 6th July 2020, offences of this nature under the Rule 17A, LN 166/59 of the traffic rules will no longer be compoundable and will require you to settle the case in court.

If found guilty, first-time offenders can face a fine of RM 1,000 or jail time of up to three months. Repeated offenders, meanwhile, will be faced with a fine of up to RM 2,000, be slapped with a jail sentence of not more than 6 months, or even both. 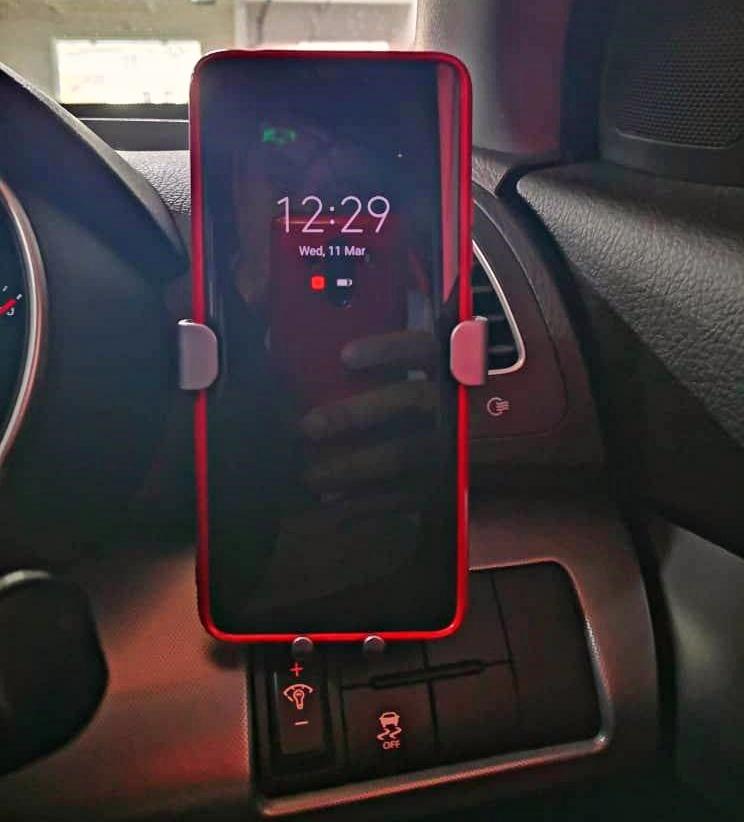 If you need to refer to navigational apps, we suggest mounting your devices to a dedicated holder instead of holding it in your hands. Or invest in cars with advanced connectivity like Android Auto and Apple CarPlay.

The enforcement of this new amendment is just one of the latest changes made to the Road Transport Act 1987. The Ministry of Transport is still finalising heavier penalties against driving under the influence and reckless driving that was passed in Parliament last month.