If you need a 9-year loan, you can’t afford the car, and do understand Rule of 78 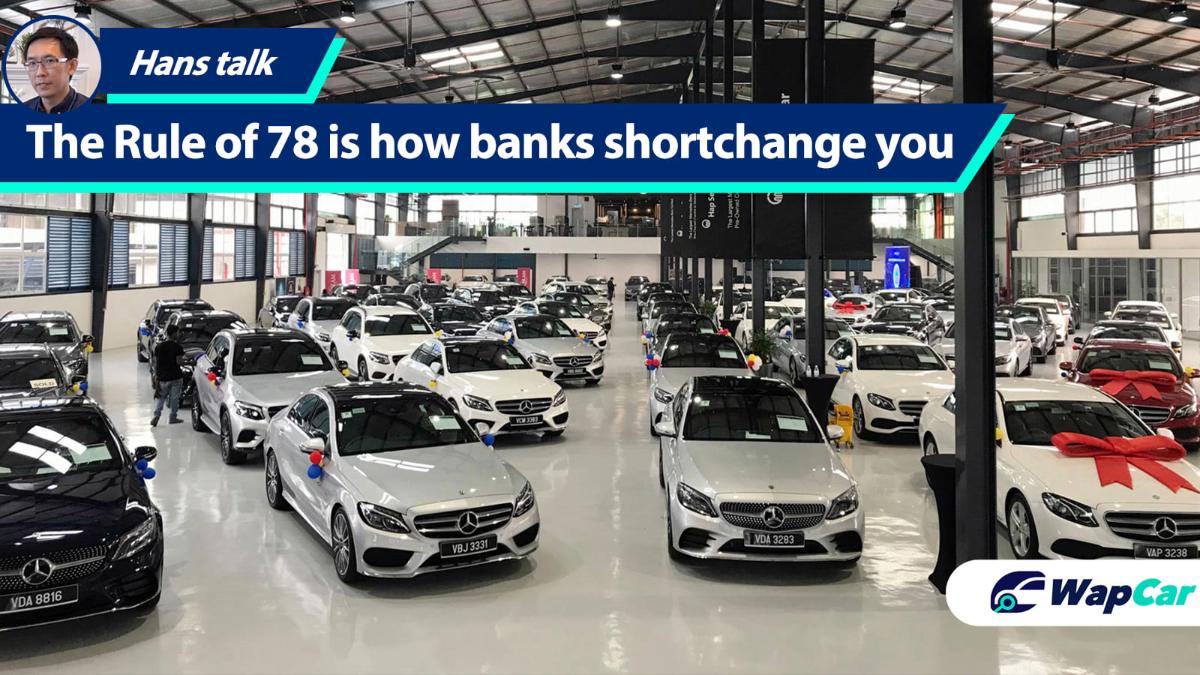 “The interest is calculated based on the principal sum and not the remaining balance, that’s crazy!” That was the conversation I had a car company executive who has just been transferred from Europe to Malaysia.

The topic of increasingly long loan tenures for auto loans is also becoming a concern in the US but how long is too long for them?

7-year tenure auto loans now make up 20 percent of total US car loans – more than twice as many compared to 10 years ago. To many financial experts in the US, this is a red flag. Odd coming from the country that allowed sub-prime mortgages to implode half of the world’s economy. 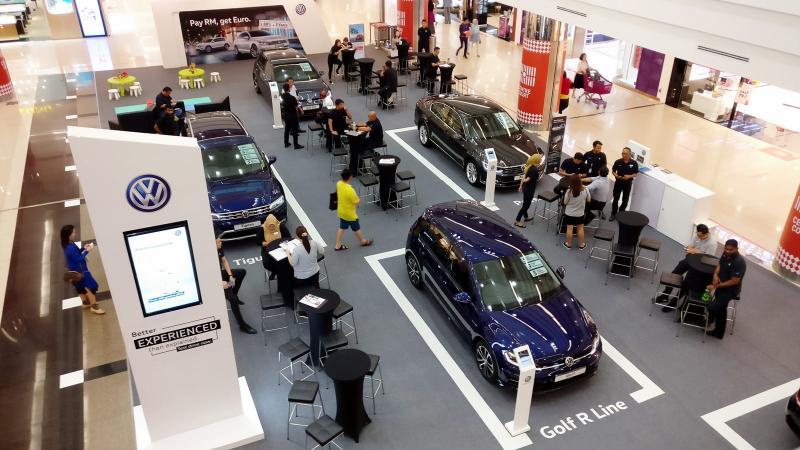 In Malaysia, things are even worse not just because 9-year long car loans are the norm but also because our hire purchase repayments are calculated based on the principal sum.

Let’s put things in perspective. When you take a 9-year loan for RM 100,000, at the current 2.5 percent interest rate - the typical during this bearish RMCO period - you’re paying RM 22,500 in interest alone! That’s enough to buy a youngtimer Bavarian classic as a weekend fun car, with balance left for maintenance work. 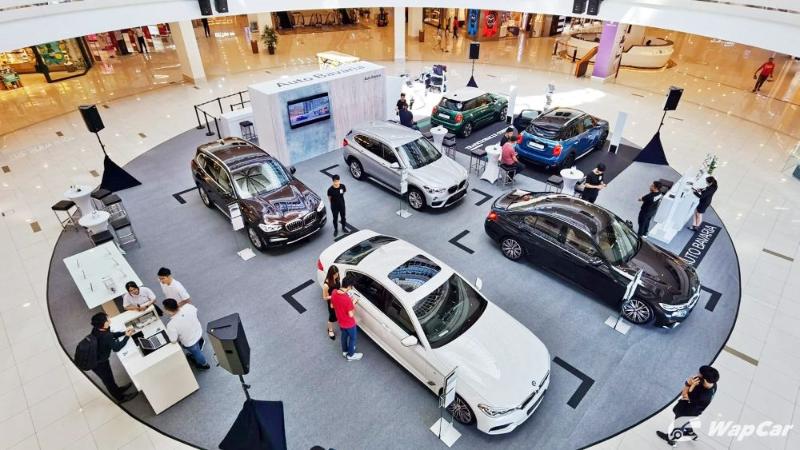 With a 5-year loan at the same interest rate, interest charges is reduced to RM 12,500 – which is still very high. If you are buying a car, and if you need financing, limit your loan’s tenure period to no more than 5 years.

Recently, the topic of Rule of 78 has been gaining traction after one Said Din shared on Astro Awani about his bad experience in making an early settlement for his car loan with Maybank.

Without going into too much financial details, the Rule of 78 allows banks to load a disproportionate amount of interest charges in the earlier months of the loan tenure period. If a borrower decides to make an early settlement, he/she will see some savings in interest charges, but not as much as expected.

The Rule of 78 allows banks to load 80 percent of the total interest payable onto the first half of the loan’s tenure, thus assuring them a fat profit when a borrower decides to make an early settlement.

Buying a car with a 9-car loan is a bad idea. If you have to take a 9-year loan for your car, it means you can’t afford the car.

Don’t take a 9-year loan and be one of those people who rant on Facebook about high maintenance cost, and then try to save money by buying cheap parts and lubricants of unverified origin and use cheap dodgy tyres.

But many years ago I once did exactly just that – taking a 9-year loan for my car - due to a rather unique and convoluted set of reasons that are beyond this topic.

However, I had zero intention of paying the car for nine years and was aiming to make an early settlement, which the bank said was possible and that there won’t be any penalty. What the bank didn’t tell me however, was Rule of 78 (I was also a lot younger).

I paid off my 9-year loan of RM 113,000 in just 3.5 years, after receiving the payout from one of my other investments (was part of the original plan, but had difficulty syncing the time frames). 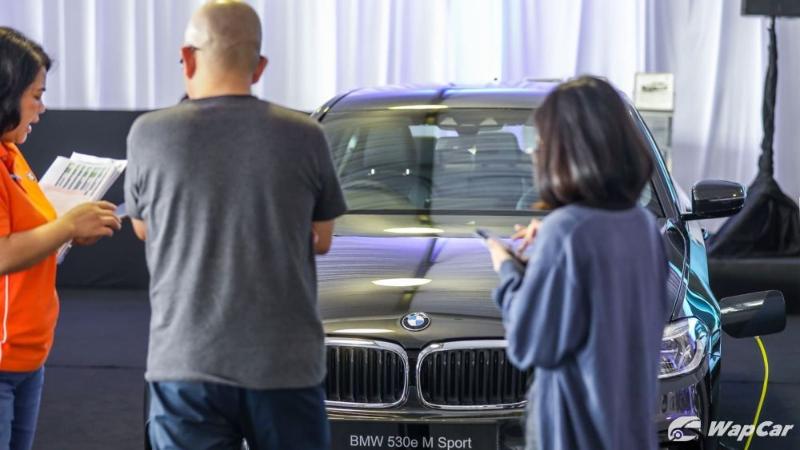 However the Rule of 78 meant that although I had only served slightly more than 30 percent of the loan’s 9-year tenure, I had to pay over 60 percent of the interest charges when I wanted to make an early settlement. That’s a rather shitty deal.

This Rule of 78 leaves consumers holding the wrong end of the stick but it’s important to keep in mind that this is all perfectly legal and approved by Bank Negara so you can’t blame your bank for it.

Maintaining a car is more than just about paying the monthly instalments. There’s also insurance cost and today’s cars are a lot more complicated so you can’t expect maintenance cost to be just as low. Consumer’s insistence on having bigger rims also mean that tyre replacements now cost more too.

If the monthly instalments are too high, the correct course of action is to buy a cheaper car, not stretching your loan's tenure. There's nothing wrong with a Perodua Axia. Even a RM 5,000 Proton Wira will still get the job done, but of course, being a used car you need to put in more effort to find the right one. 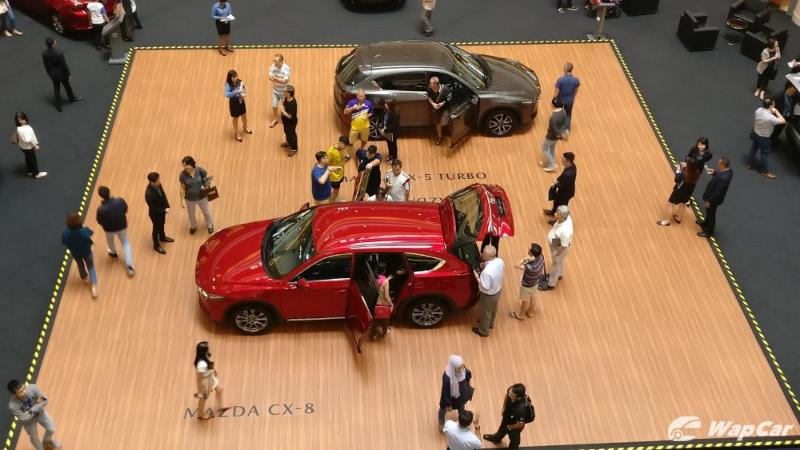 The cost of maintaining your car should never get in the way of your life. You should be able to eat what you want, when you want, without being bothered about whether do you have enough left for your car’s maintenance cost. Between you and your car, you should be the one who lead a better life.

The only exception to the 'no 9-year car loan' rule is unless you are in the T1 bracket, the top 1 percent of income earners, because society's elites get access to financial instruments and cheap credit not accessible to common folks. When you have a yacht or a skyscraper to mortage, money and banks work very differently for you. But if you are reading this, you are obviously not in that income bracket.

There's another argument that says longer term loans are better because it helps your cashflow. There's a big difference between maintaining cashflow so a business can make more money, versus an individual going deeper into debt to maintain cashflow so he can continue paying his bills and go on holidays.

The Malay saying “Ukur baju di badan sendiri” is very true. Majority of bankruptcy cases in Malaysia are due to unpaid car loans, mostly involving people aged between 35 to 44 (Malaysia’s Department of Insolvency).

Remember the paradox of wealth: Those who haven’t made it are the ones who make the most effort trying to impress others, while those who have made it make a lot of effort to stay below the radar, not out of some believe in altruism, but to avoid unnecessary attention, the tax men is one, social justice warriors are another.

Mark Zuckerberg was once filmed for texting while driving his Golf GTI. Imagine if he goes around in something flashier.