Home > News > IGP: Proposal to limit issuance of driver’s licence to senior citizens yet to be discussed

IGP: Proposal to limit issuance of driver’s licence to senior citizens yet to be discussed 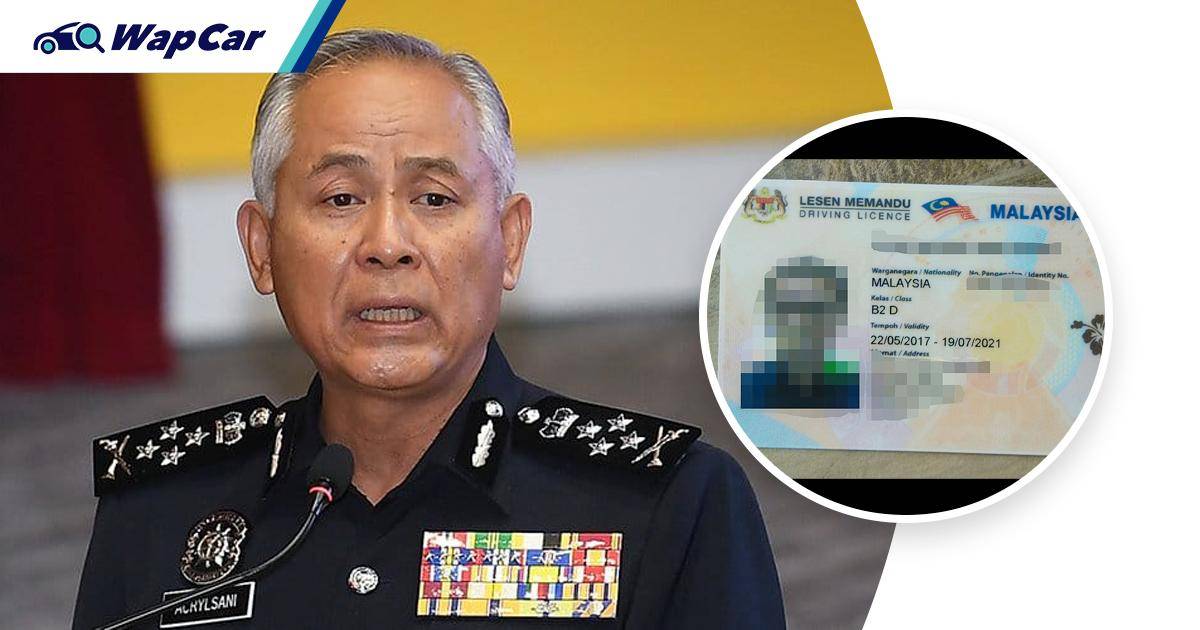 Following reports to restrict the issuance of driving licences to senior citizens, Inspector-General of Police (IGP), Datuk Seri Acryl Sani Abdullah Sani, has clarified that it was just a proposal and the issue has yet to be discussed in detail. 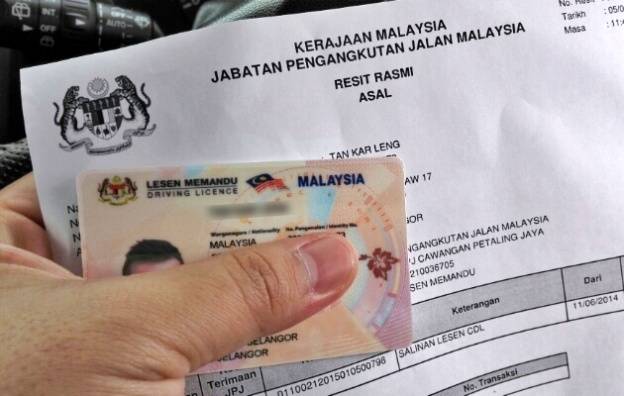 According to a Bernama report, the IGP told the reporters that the call was his personal suggestion at the department level only and it has not been discussed in detail.

He continued that the TIED is in charge of ensuring road safety and is always on the lookout for various aspects to improve road safety in the interest of the people.

Any introduction of new methods would only be implemented after undergoing a study process. The suggested method will also need to get the green light from all interested parties.

Previously, Azisman had proposed that senior citizens over 70 years old should not be allowed to renew their licences for five years. He also suggested these individuals will have to undergo a doctor’s examination to obtain a letter confirming that they are fit to drive.

He also cited diseases such as eye problems and Alzheimer's as among the health concerns usually suffered by elderly road users that contribute to accidents.