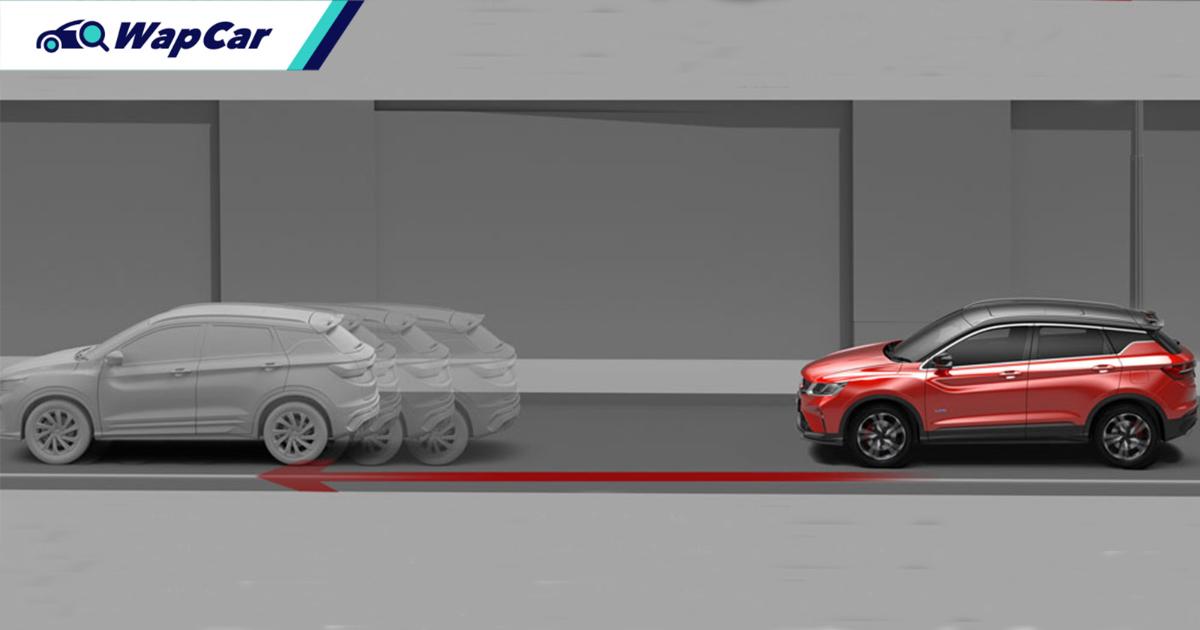 Modern vehicles are equipped with lots of safety features to keep their occupants safe and avoid accidents. One of those features that are quickly becoming prevalent in many regular cars is adaptive cruise control (ACC). 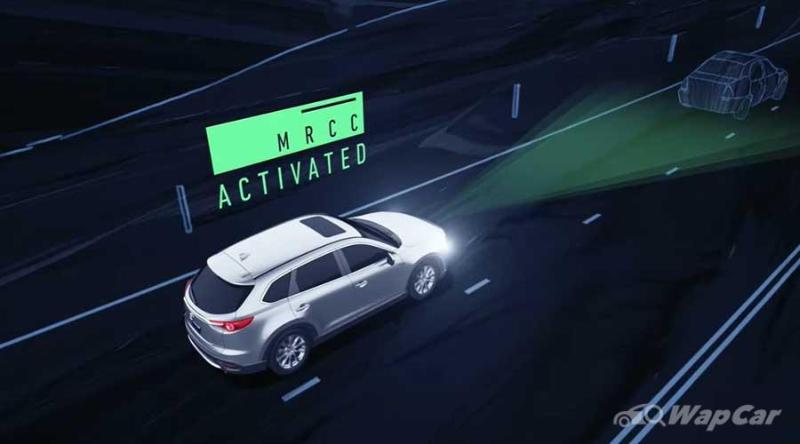 However, a recent study by the Insurance Institute for Highway Safety (IIHS) found that drivers are using ACC as a tool for speeding. When selecting a speed, many drivers choose one that is over the speed limit.

IIHS researchers analysed the behaviour of 40 drivers from the Boston metro area over a 4-week period with data collected by the Massachusetts Institute of Technology’s (MIT) Advanced Vehicle Technology Consortium. 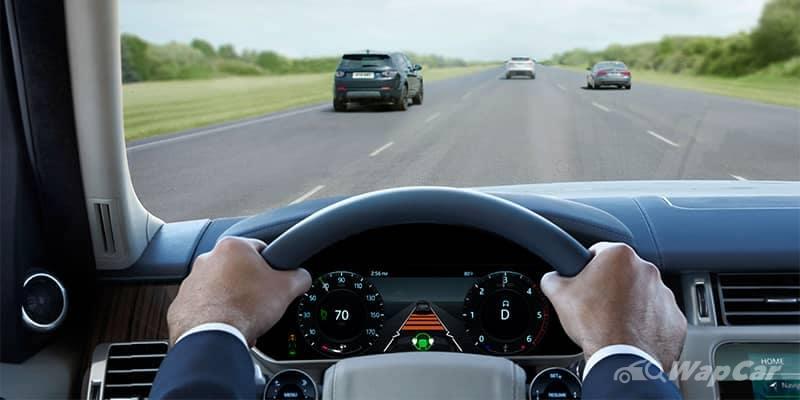 The drivers were provided with a 2016 Land Rover Range Rover Evoque or a 2017 Volvo S90. Both vehicles were equipped with ACC with the Volvo also equipped with Pilot Assist – a partial automation system that combines ACC with lane centring. 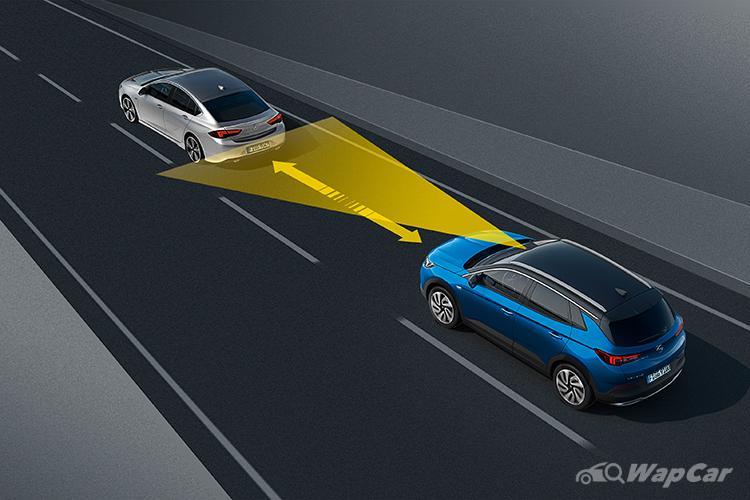 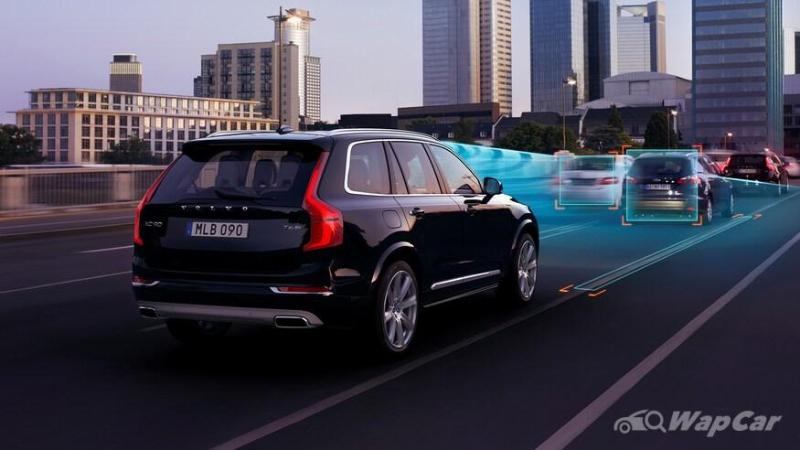 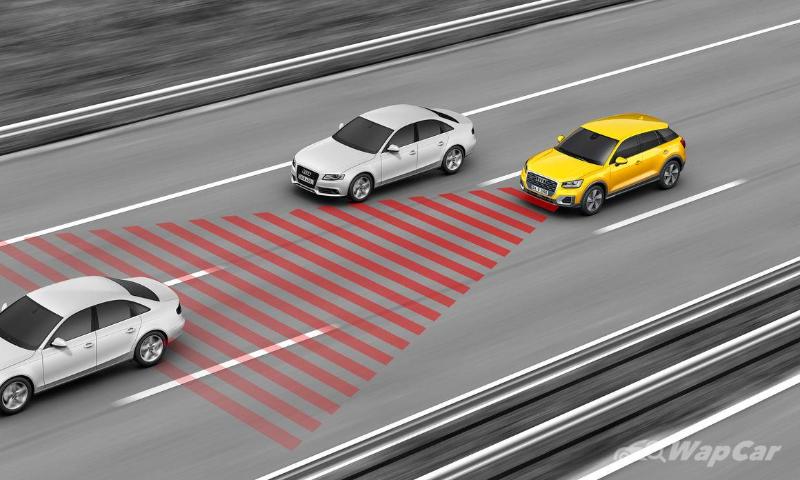 However, this study did not account for other factors which help reduce crash frequency and severity. For example, it is possible that drivers who set higher speeds might have also selected a greater following distance.

Besides, both tested systems also allowed drivers to bump their selected speed up or down by 5 mph (8 km/h) increments at a touch of a button, which might explain why users exceeded the legal limit by larger amounts when they had ACC turned on. 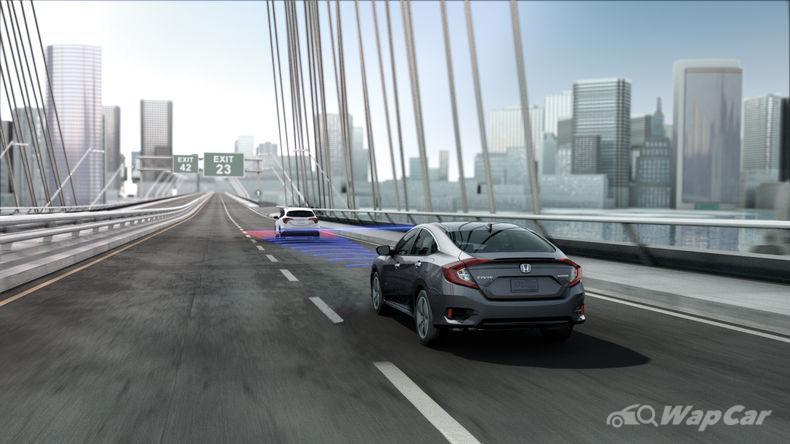 IIHS had previously conducted a study that showed that advanced driver assistance systems (ADAS) have plenty of benefits. However, as this new study shows, even with advanced safety features in modern cars, it does not mean it is entirely safe.