Home > News > Illegal “premium” to cut queue for Proton X70 in Pakistan, sold out in 4 days

Illegal “premium” to cut queue for Proton X70 in Pakistan, sold out in 4 days 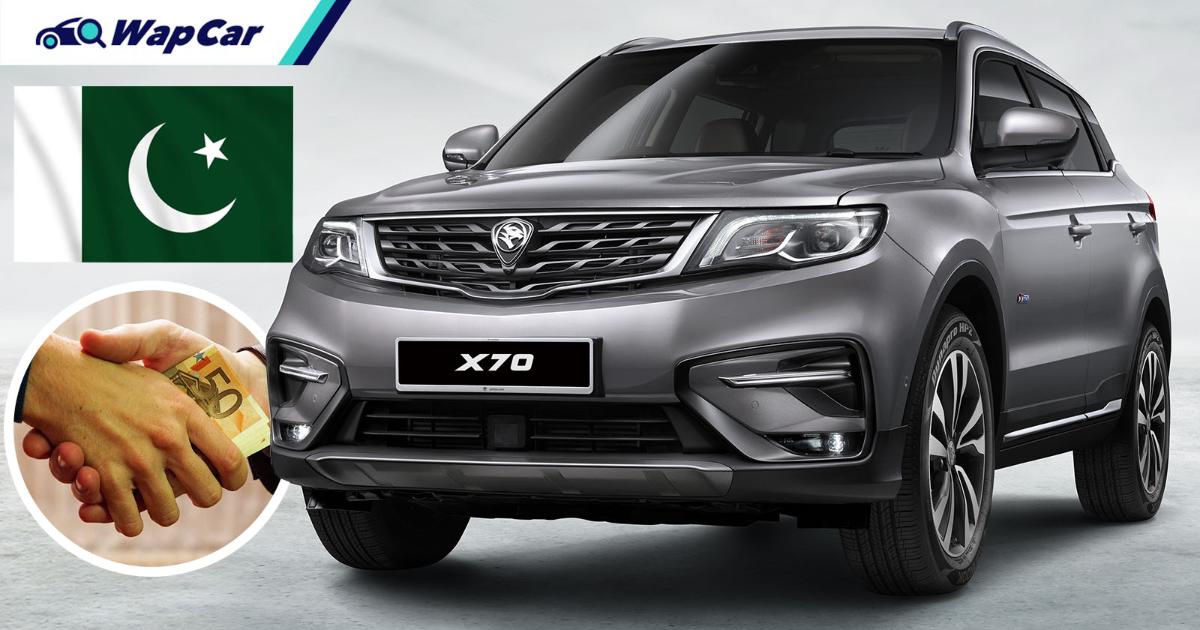 Al Haj Automotive, the Proton distributor in Pakistan has received several complaints on the Proton X70. Through the Proton Pakistan Facebook page, it seems that some customers have been unable to book the Proton X70 since its launch just a few days ago.

The problem arises since some dealers have charged a “premium” on those who wish to expedite the delivery of their new Proton X70. Hence those who were unaware of the “premium” are unable to book the Proton X70. 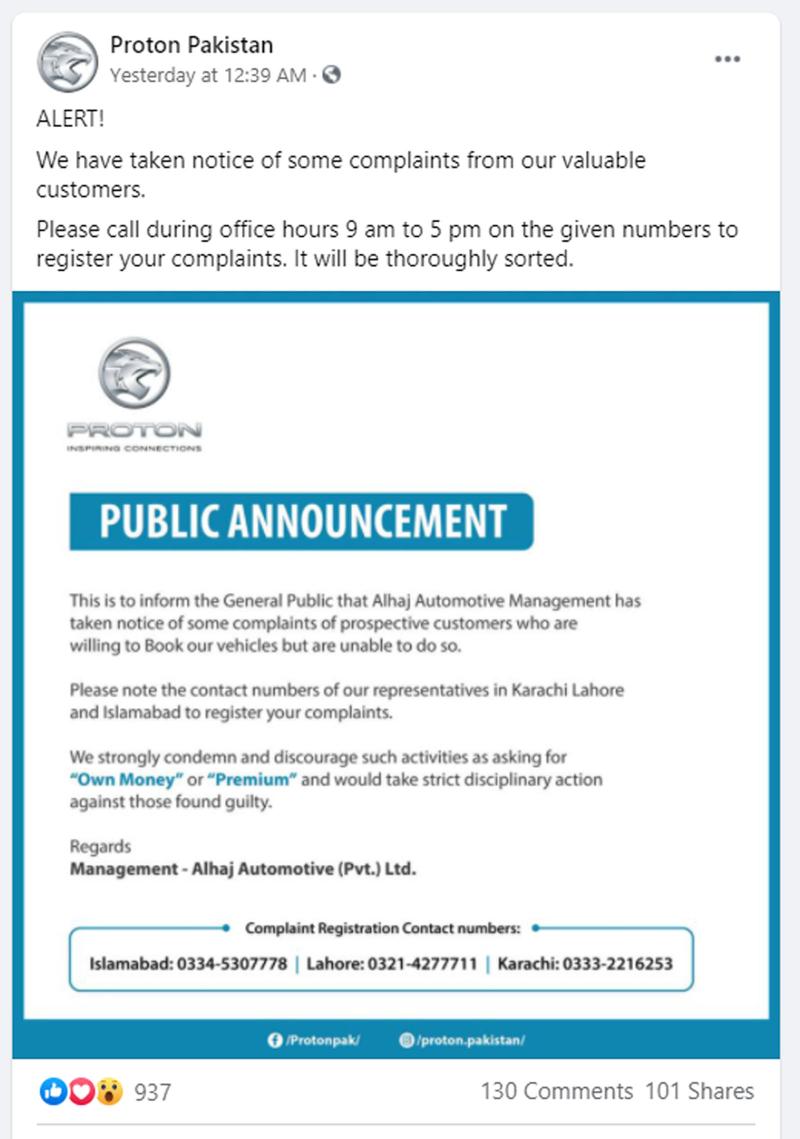 In a public announcement by Al Haj Automotive, a warning was given to those guilty of such activities. The announcement reads:

“We strongly condemn and discourage such activities as asking for 'Own Money' or 'Premium' and would take strict disciplinary action against those found guilty.”

‘Own money’ is an illegal selling practice that exploits buyers. The dealers charge buyers the ‘own money’ by saying that the money is going to the company. However, this additional money is excluded from their profit margin given by the automobile manufacturers.

Proton customers in Pakistan have voiced out their dissatisfaction on the Proton Pakistan Facebook page. Some who wish to book the early CBU unit have been told to wait for the CKD version instead.

To resolve this matter, Al Haj automotive has urged its customers to contact representatives in Karachi Lahore and Islamabad to register their complaints. 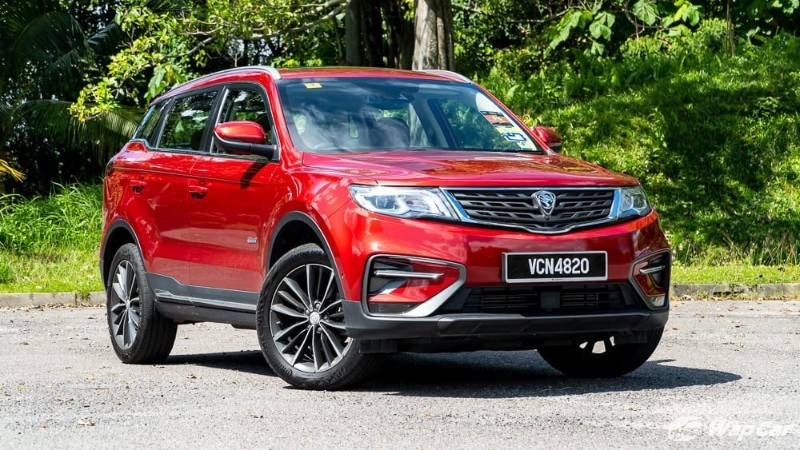 Some customers have even expressed their doubts on future aftersales service if such dishonesty is already prevalent at this stage.

The Proton X70 in Pakistan is available in 2 variants, namely the Executive AWD and Premium 2WD. Both are powered by the 1.5-litre TGDI engine from the Proton X50.