Home > News > In Brief: Proton Persona 2019, affordability is the game

In Brief: Proton Persona 2019, affordability is the game 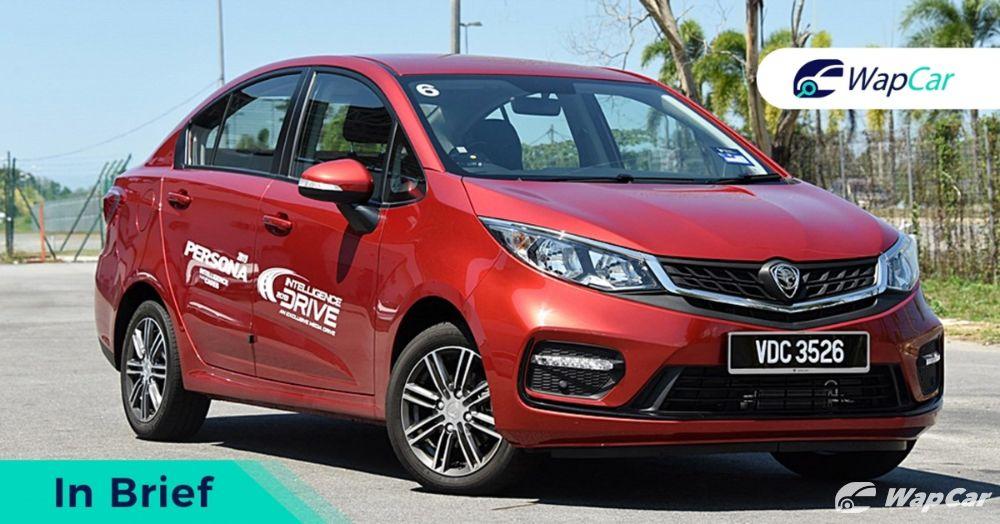 The Proton Persona 2019 is a B-segment sedan that was introduced in Malaysia in 2016, while the updated model you see here was launched earlier this year. It gets Proton's latest design language, incorporating the Infinite Weave grille motif and Ethereal Bow grille. The styling updates also include a new front bumper, new wheels, and a revised rear bumper. 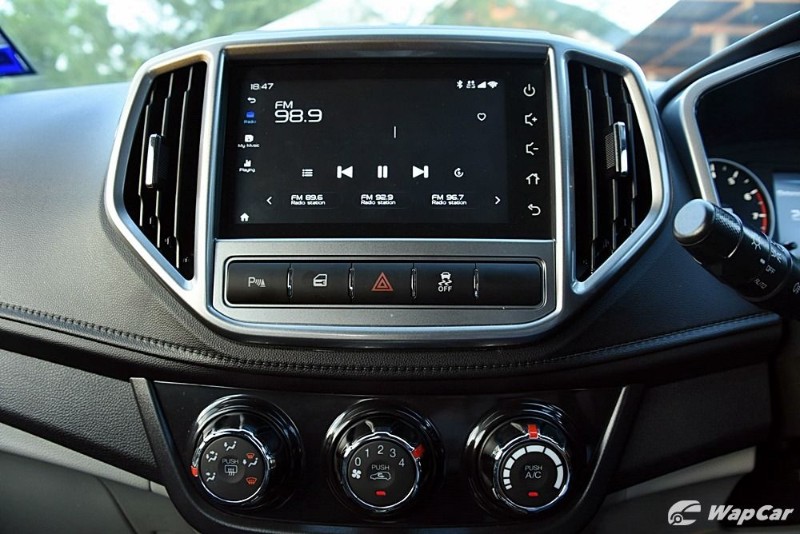 Proton has also given the range-topping Proton Persona 2019 1.6 Premium the 'Hi Proton' voice command infotainment system, similar to the Proton X70. However, unlike the X70's infotainment system that is able to control, among others; the windows, air-conditioning, and sunroof; the one in the new Proton Persona 2019 is limited to music, navigation, and weather forecast.

What is the price of Proton Persona 2019? 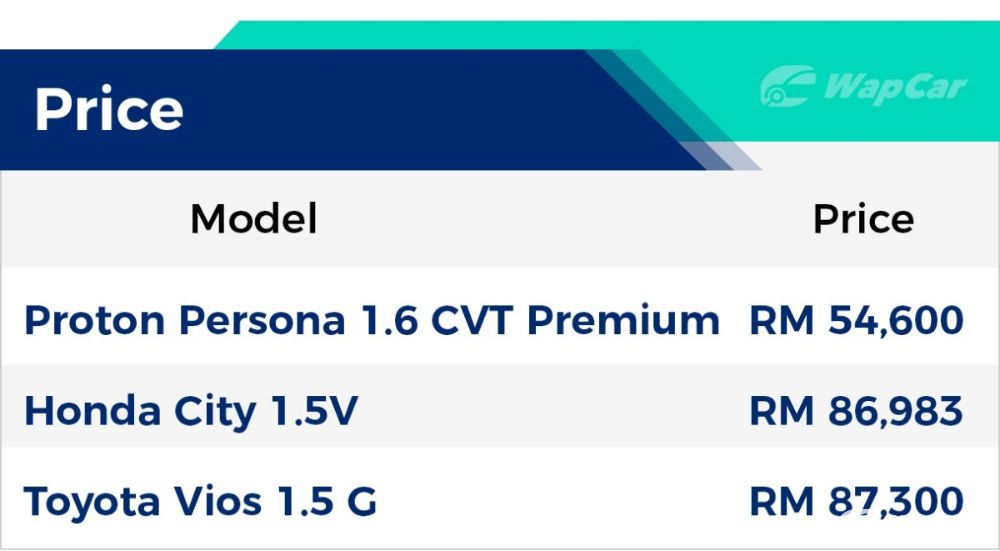 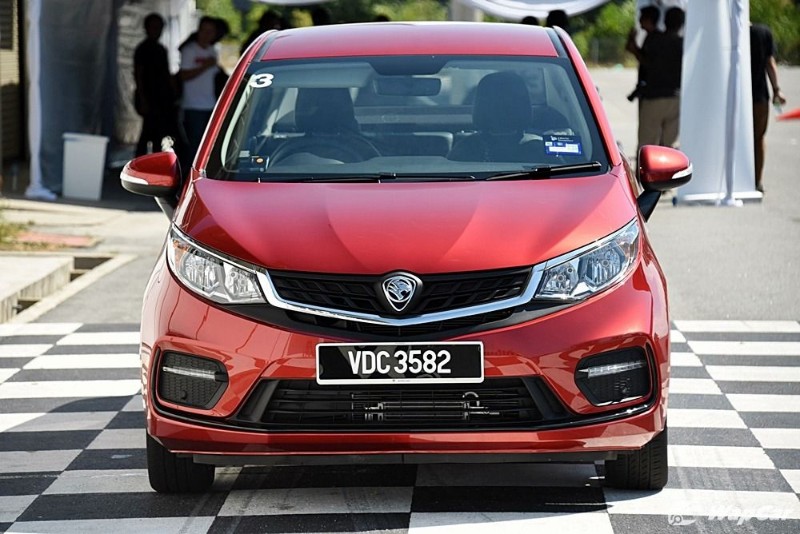 Considering that the range-topping 1.6 Premium CVT is the only variant to offer 6 airbags, it's the only one worth recommending. However, if you're a fan of shifting gears yourself, the 1.6 Standard Manual variant is a viable option, as it remains as Proton's sole 1.6-litre model to be offered with a stick shift. 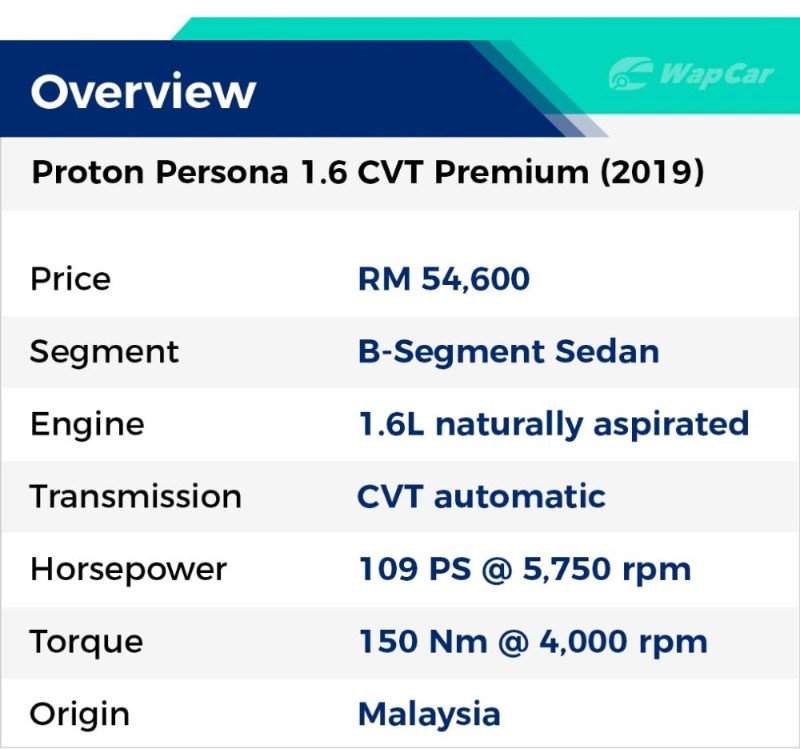 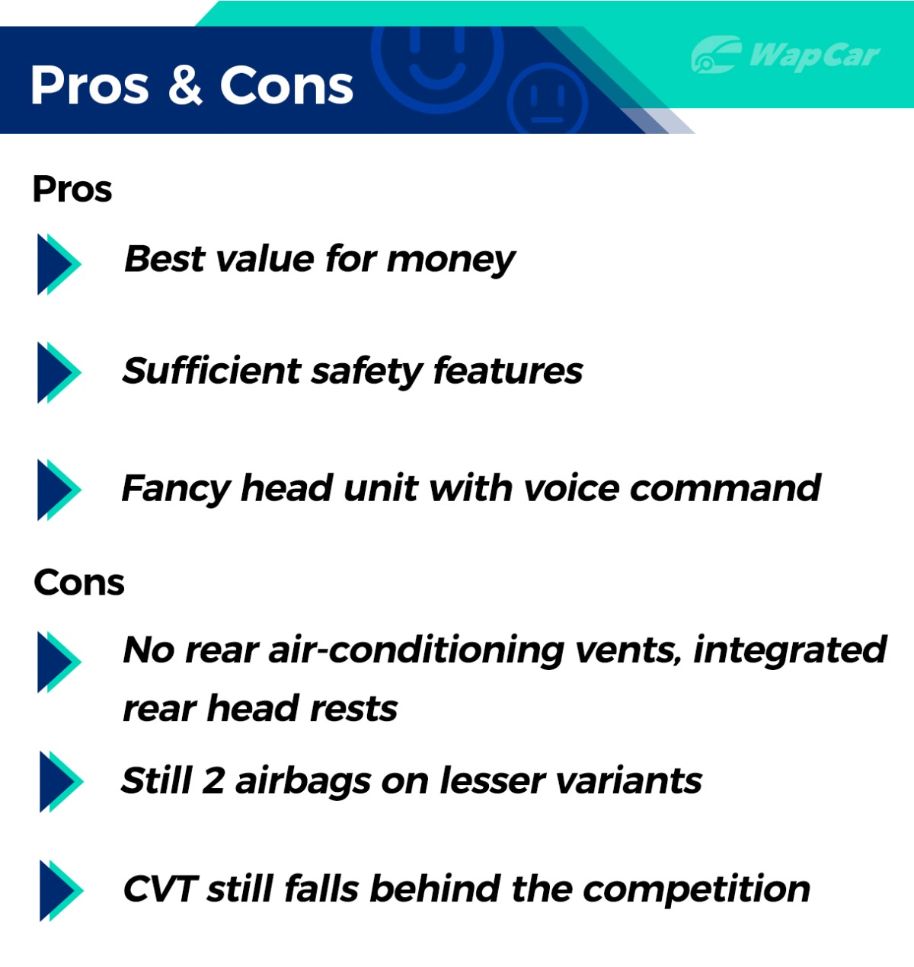 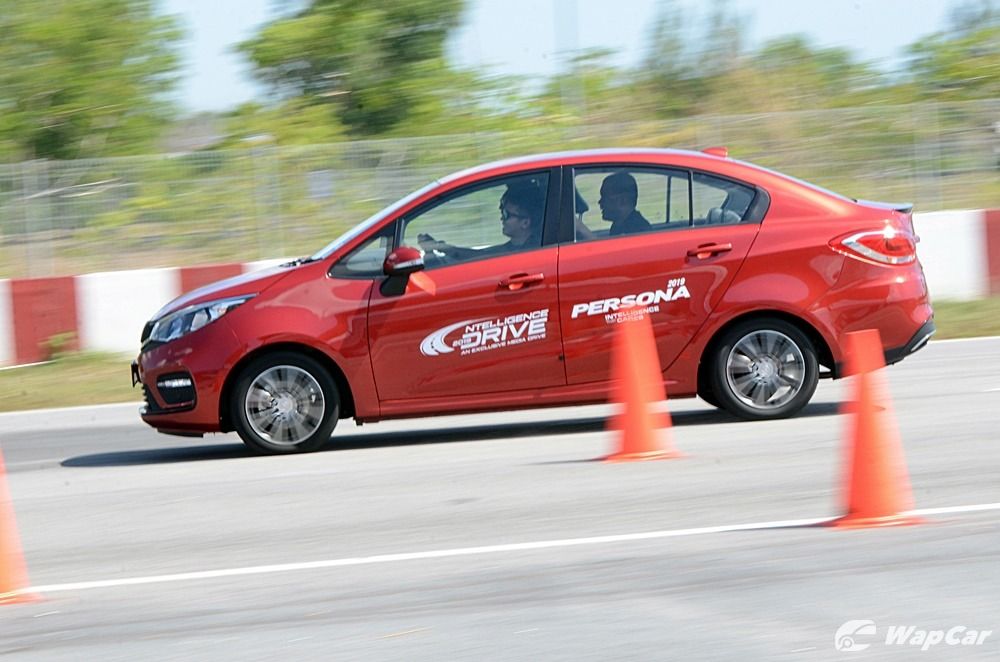 Although Proton has done substantial work to the Proton Persona 2019's Punch-sourced CVT-type automatic transmission, overall refinement of the powertrain still falls behind the competition, as the automatic transmission still suffers from the dreaded rubber-banding effect and does get rather noisy when given the beans. 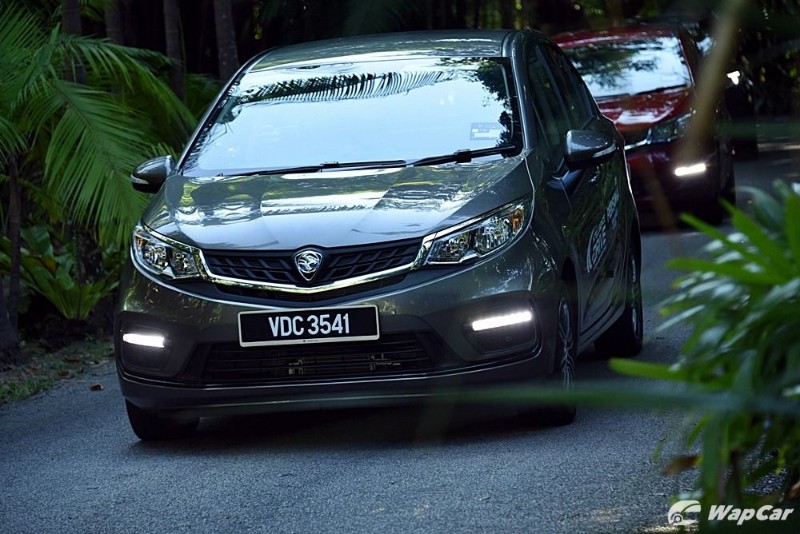 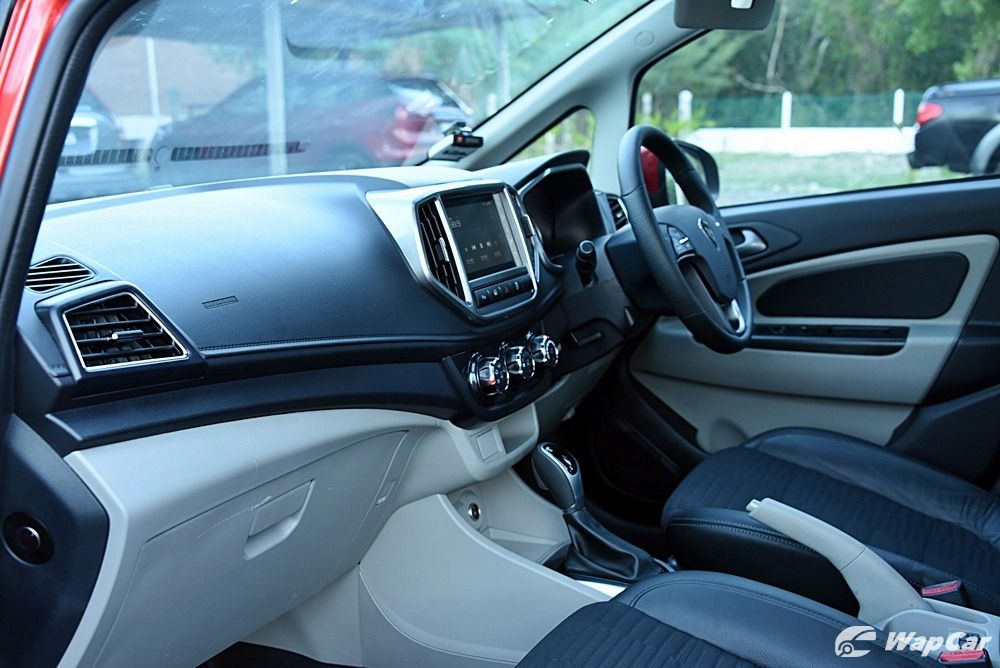 At its RM 54,600 price point, the Proton Persona 2019 is a really good value for money option for those who seek an affordable, yet feature-packed sedan. The icing on the cake is Proton's wide range of dealer network, as the company now has more than 102 dealers across the nation.

What Are The Alternatives of Proton Persona 2019

However, these two alternatives are worth considering if you're shopping for the Proton Persona 2019. 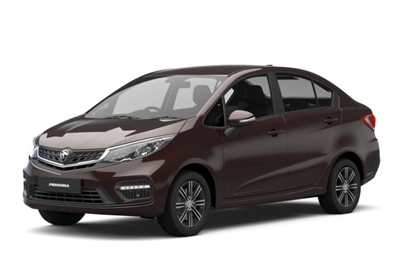