In Brief: Renault Koleos Signature – Is it worth RM180K? 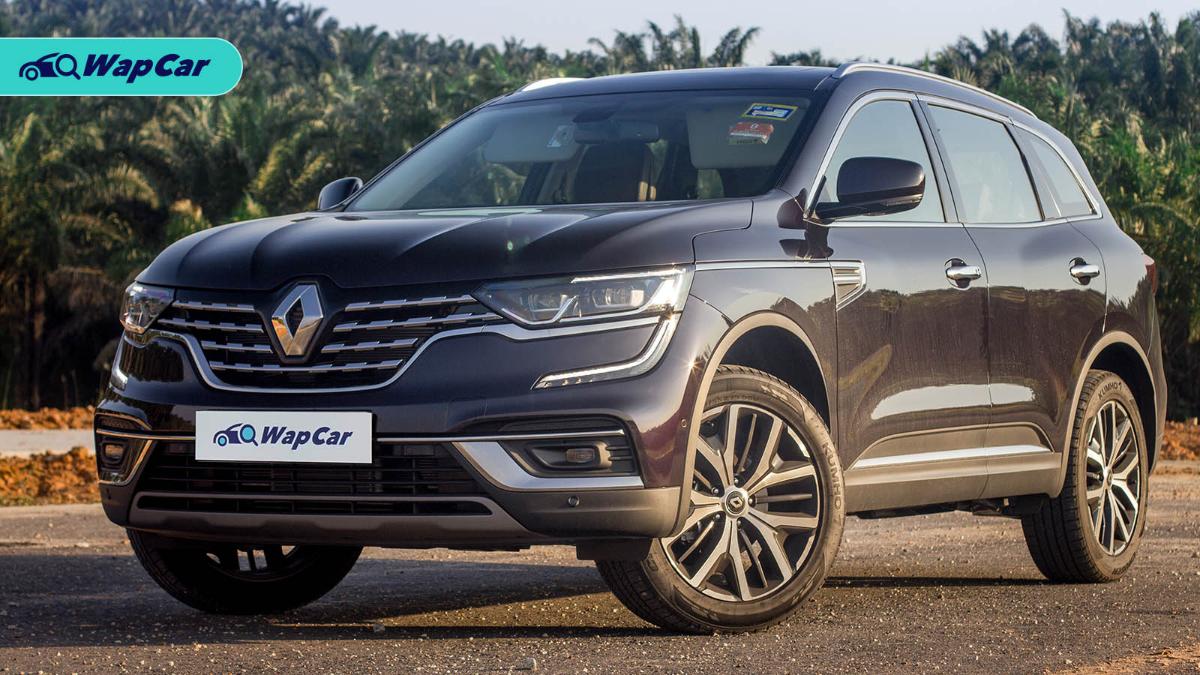 2016 was the year Harambe got shot, the Brexit referendum happened, and the last pre-COVID-19 Olympics took place. It was also the year the Renault Koleos was launched in Malaysia not long after its world debut. Sharing similar styling with the Renault Megane and Talisman, the Koleos received its most recent facelift last year. 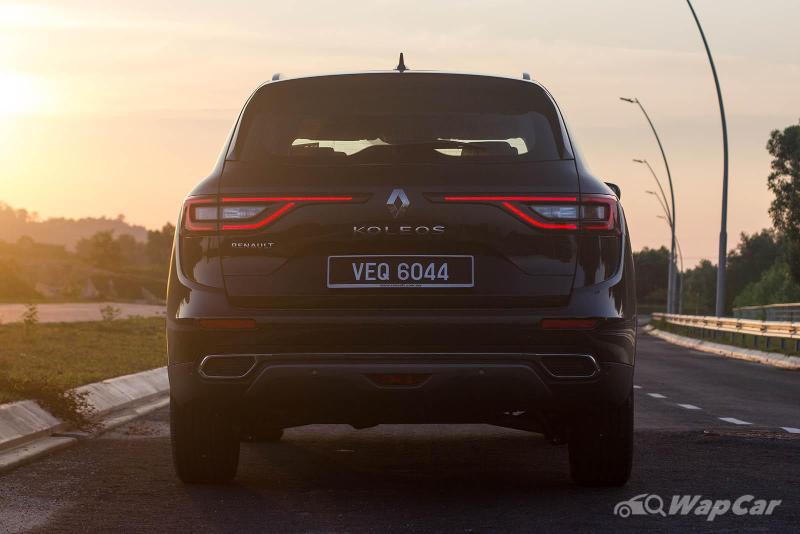 At RM 182,867 the 2WD Renault Koleos Signature is more expensive than the Mazda CX-5, the Honda CR-V, and the Subaru Forester. 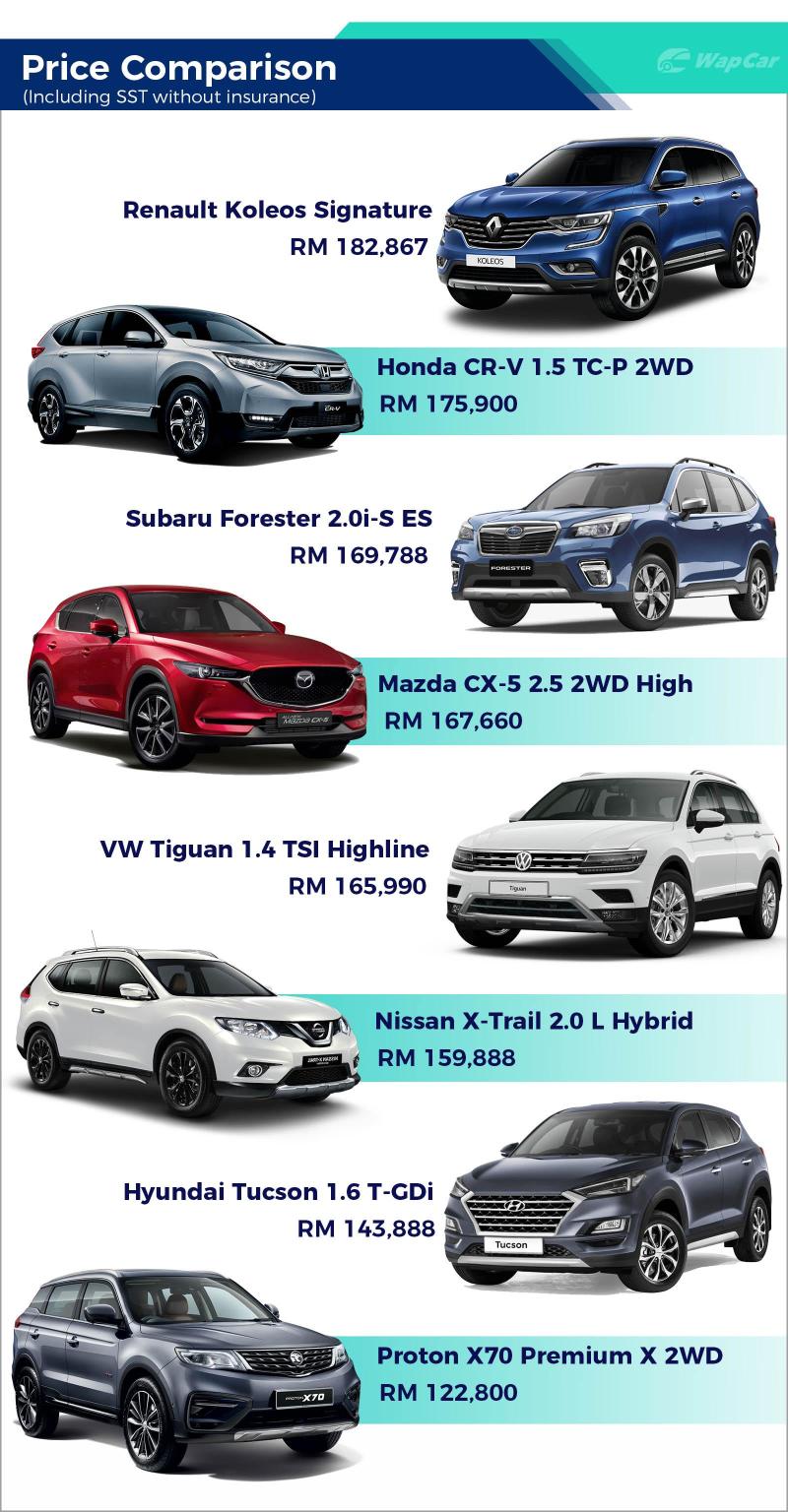 Under the hood is a 2.5-litre naturally-aspirated engine paired with a CVT gearbox. Overall, the Koleos moves at a very relaxed cadence and the CVT doesn’t try to imitate a step automatic. Weighing around 1,600 kg, the French SUV is able to do the century sprint in 10.8 seconds and comes to a complete stop from 100 km/h in 44.85 m. 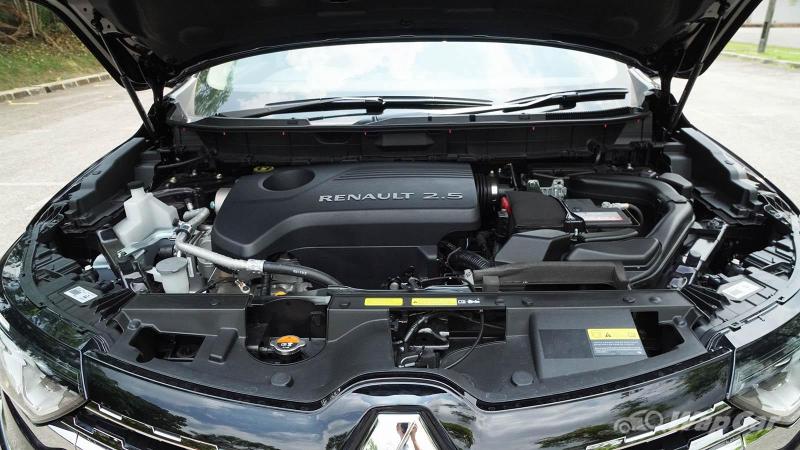 The ride is soft and the Koleos is a reasonably comfortable car. Steering is light and throttle response is suited for relaxed cruising. With the CVT doing its job, engine revs are generally on the lower side, adding to the relaxed experience. A downside in terms of comfort would be the rather apparent wind noise. 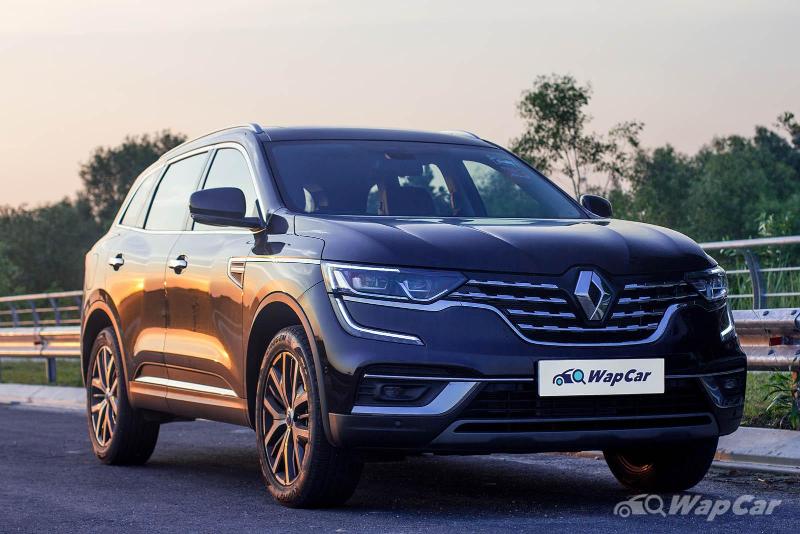 In terms of exterior, the Koleos looks great. Although related to the Nissan X-Trail, it is not something you would notice on first impressions. The interesting geometry of the headlights and taillights give the Koleos a rather premium appearance. 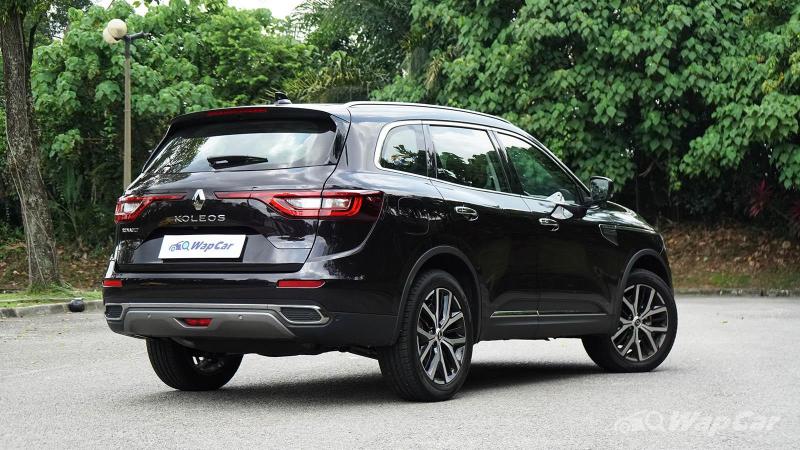 An sophisticated look is achieved without using terribly complex body panel surfaces. With the tail lights turned on at night, the Koleos is a bit of an eyecatcher. 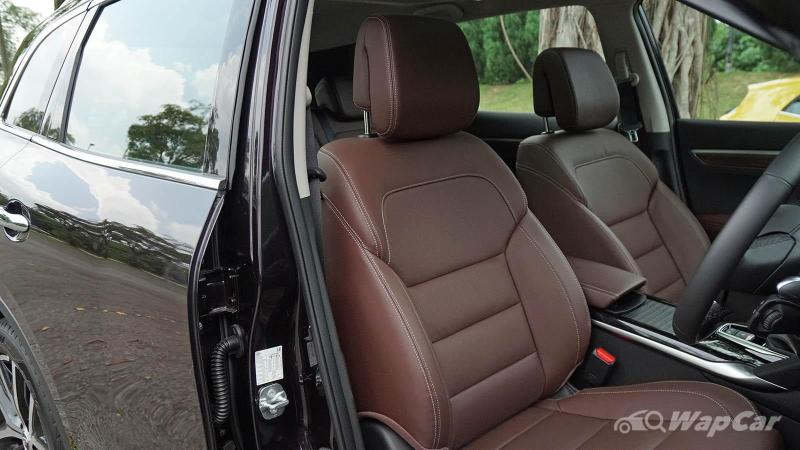 The “Signature” variants get Brown Riviera interior as opposed to Black Riviera. Although not as big as Tesla screens, the vertical screen in the Koleos rebels against the norm. A plus point of the Koleos would be the above average sound quality. The user interface could use a lot more improvements and the built-in navigation system is a bit lacking too. With the less than convenient POI search, you're much better off entering the coordinates in the navigation system. 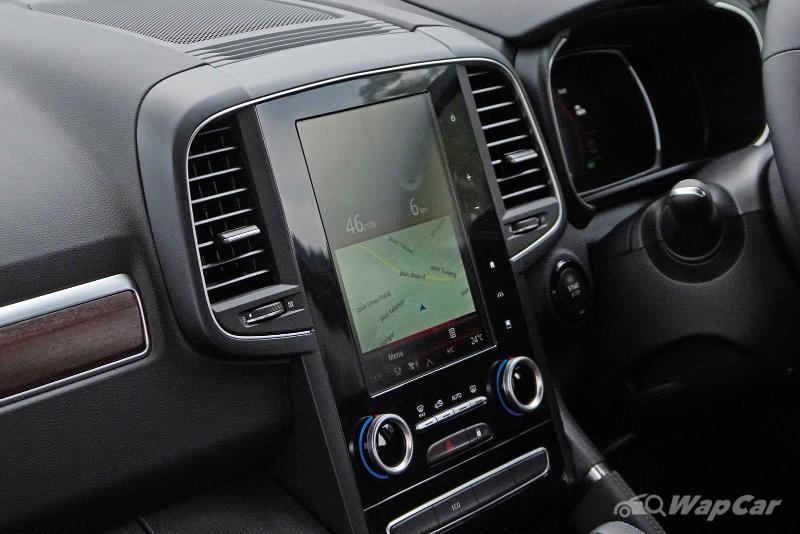 If panoramic roofs are your kind of thing, the Koleos is generous in this department. 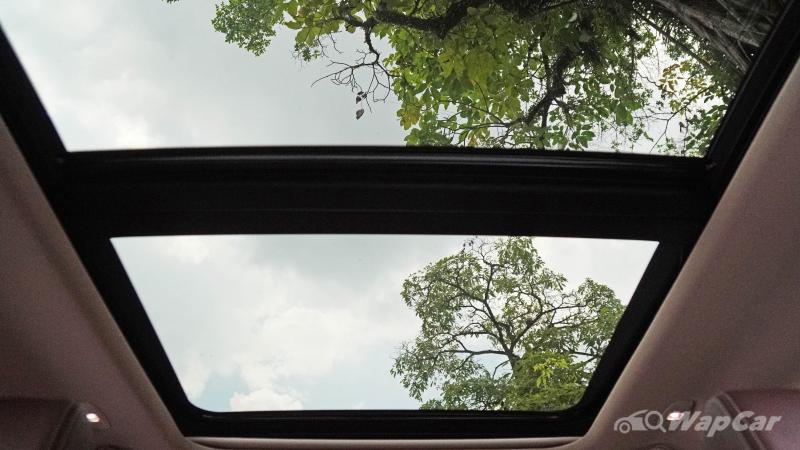 The dashboard and door trims have wooden accents to give a more premium feel, but certain bits like the window control buttons and the door handles feel a bit lacking for a RM180K car. 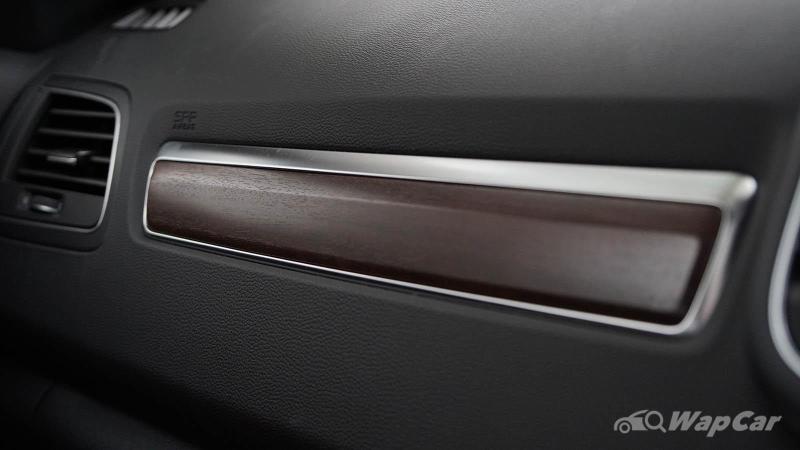 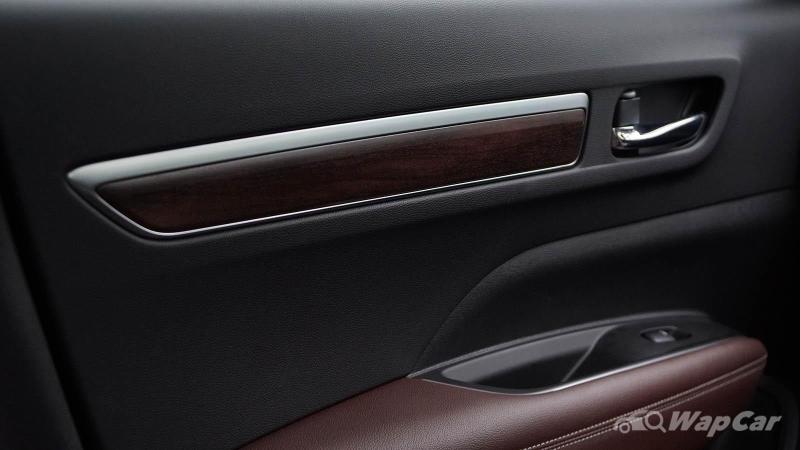 The cabin of the Koleos is roomy and accomodates 5 adults well. Its boot space is larger than that of a Honda CR-V at 565 litres, but the ditance from ground to boot is a bit higher than the CR-V. 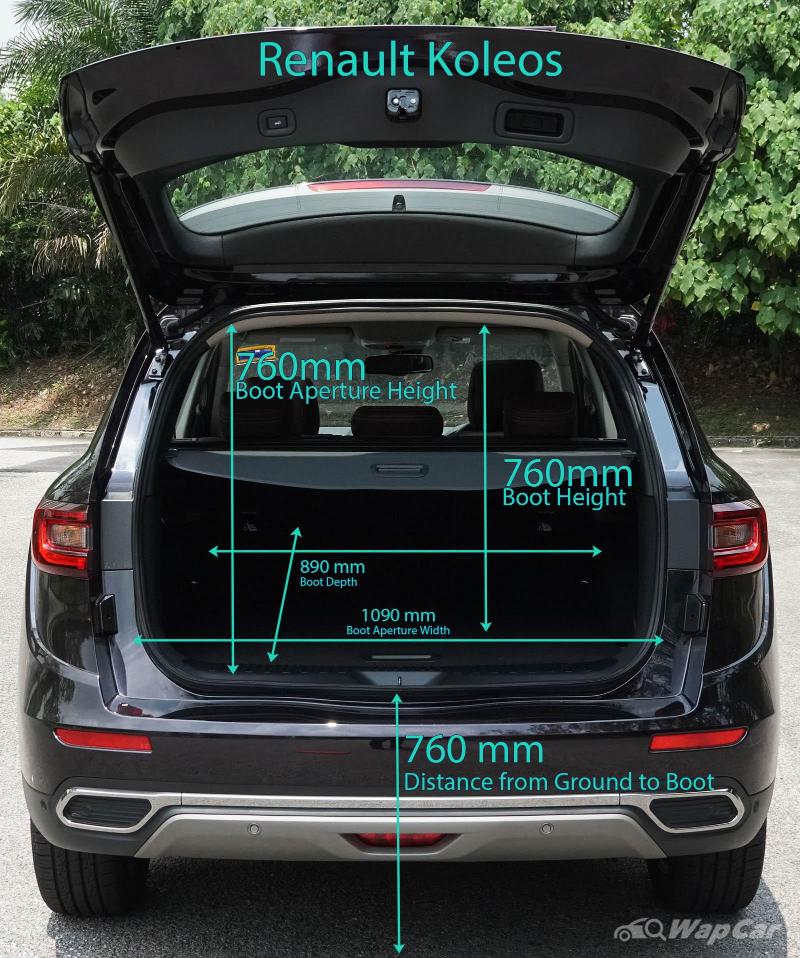 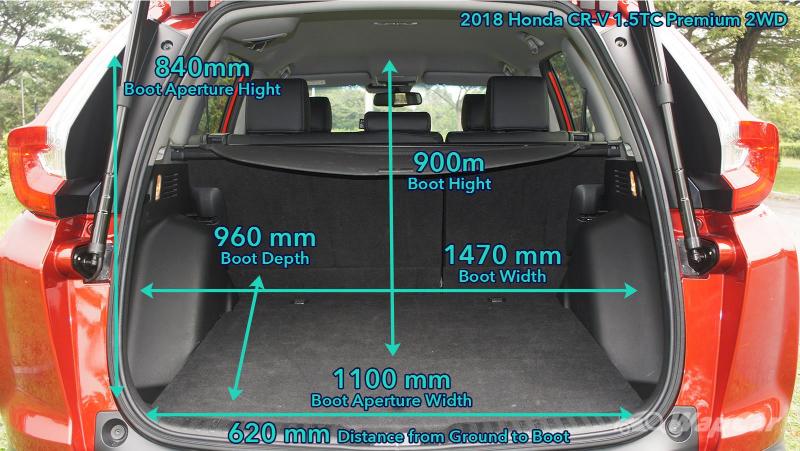 In the sea of C-segment SUVs, the Renault Koleos is perhaps one of the more interesting-looking choices. The French contender is a decent family SUV to live with, but there’s not much that the car offers to justify the expensive price tag. 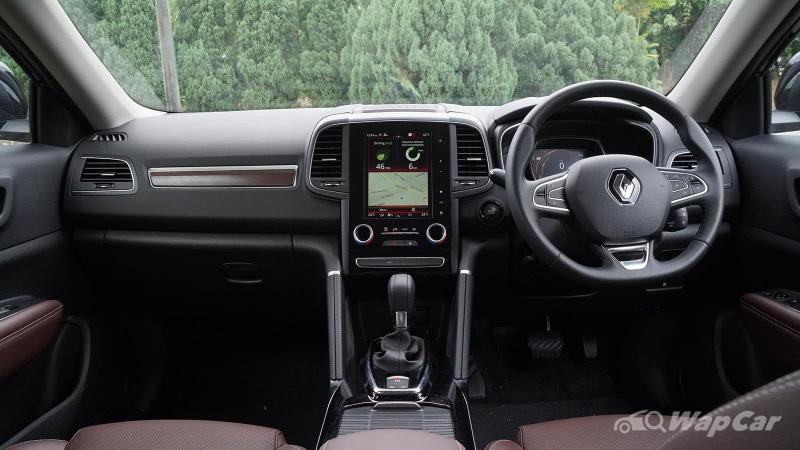