Home > News > In Brief: VW Vento – Still worth comparing against the Toyota Vios and Honda City?

In Brief: VW Vento – Still worth comparing against the Toyota Vios and Honda City? 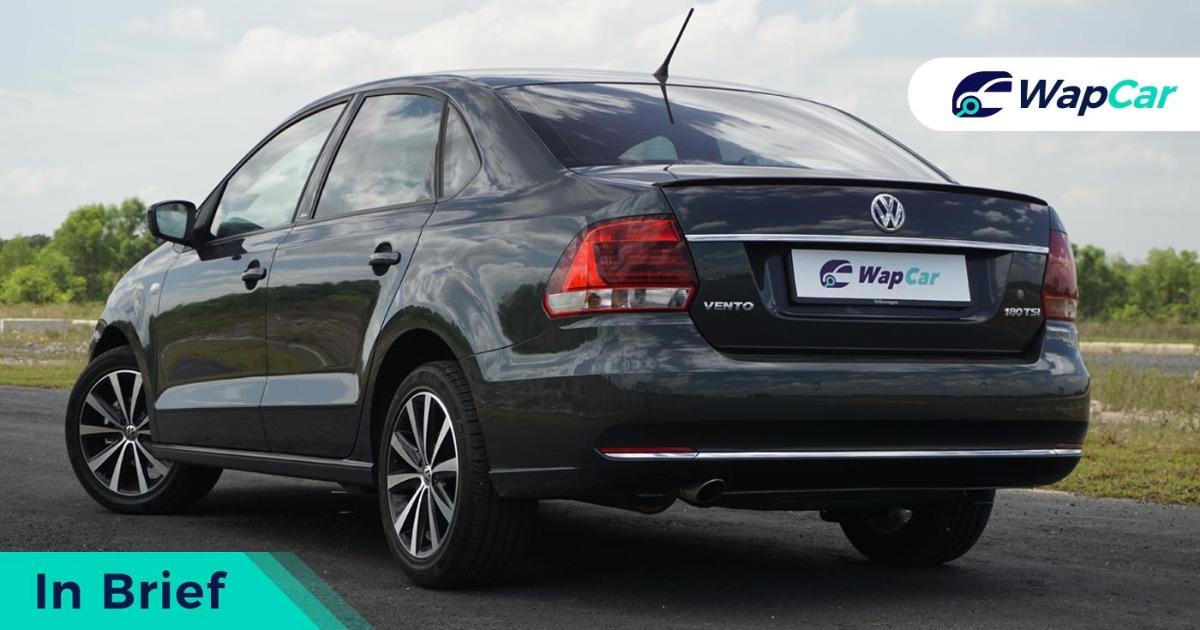 The Volkswagen Vento is a B-segment sedan that competes against the Toyota Vios and Honda City.

Volkswagen Passenger Cars Malaysia (VPCM) updated the Vento a couple of times over the car's lifecycle, including fitting the model with LED headlights and a head unit with Android Auto and Apple CarPlay support.

How much is the VW Vento? 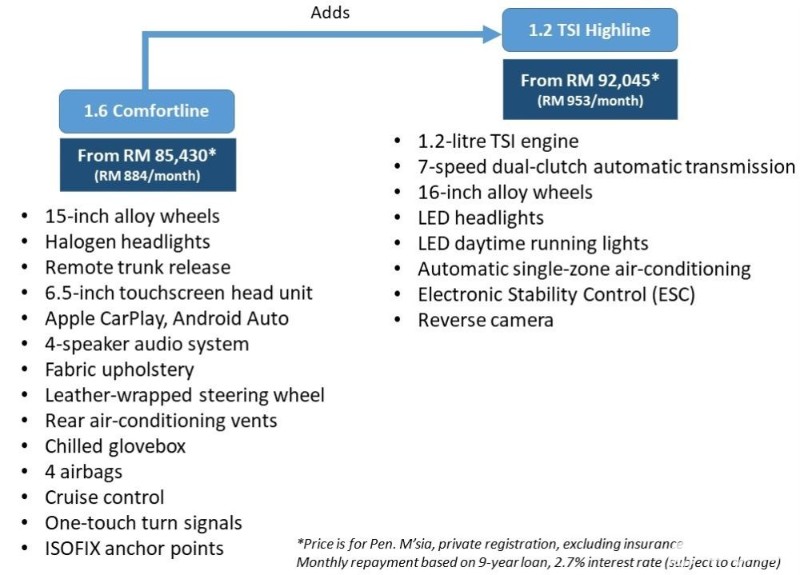 What are the pros and cons of the VW Vento? 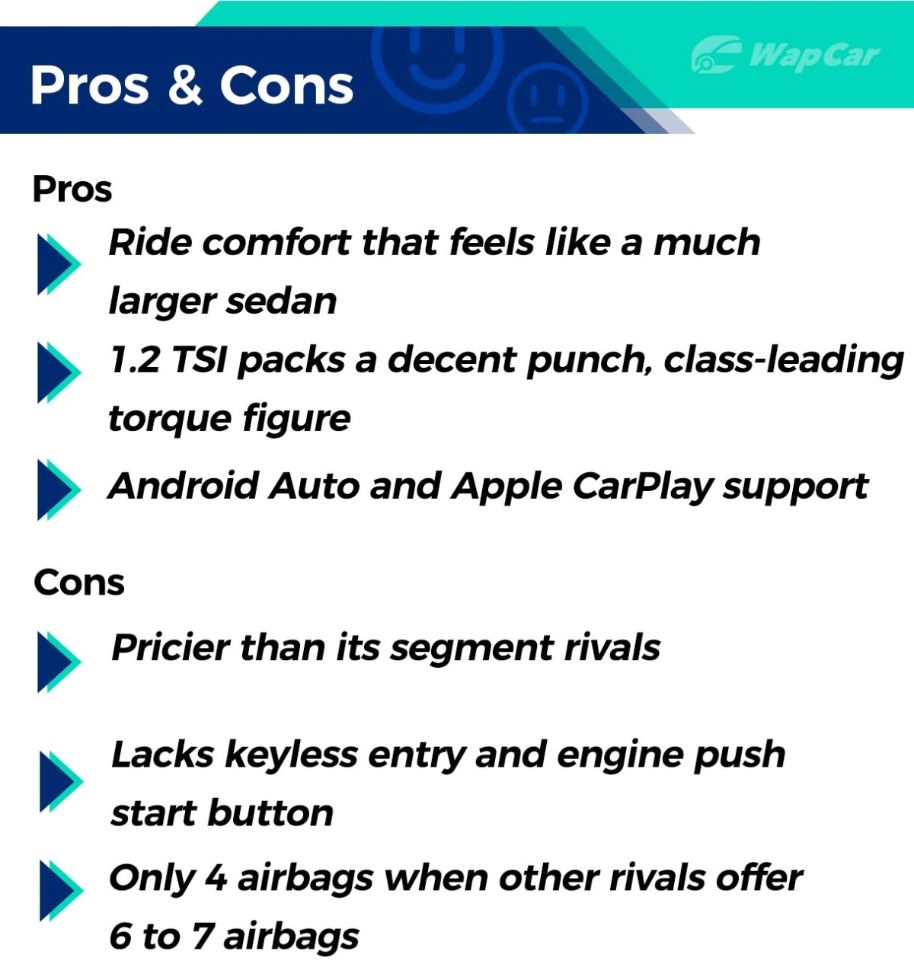 The VW Vento in its Highline trim is currently the only turbocharged B-segment sedan on sale.

Thanks to its turbocharged nature, the little 1.2-litre engine is capable of delivering 105 PS and 175 Nm, allowing it to be one of the most powerful B-segment sedans.

At the same time, fuel efficiency is pretty decent – the Vento’s trip computer read 6.0-litre/100 km on highways, while crawling in slow-moving traffic brought the figure up to about 8.5-litre/100 km.

For those who prefers something simpler, VPCM also offers the Vento Comfortline. This variant is fitted with a 1.6-litre naturally-aspirated 4-cylinder engine that does 105 PS and 153 Nm, hooked up to a 6-speed automatic.

As the numbers suggest, the Vento Comfortline is far from being a powerhouse - instead, it takes a while to build up speed, though gear shifts from the 6-speed automatic are reasonably smooth.

Apart from its powertrain, the Vento’s ride and handling is also praiseworthy – it rides like a much larger European sedan for that matter.

As good as the ride and handling is, its dashboard feels comparatively cheap when compared to the Toyota Vios or the Honda City.

Unlike the two Japanese rivals, the Vento’s dashboard is made out of hard plastics – no soft touch material or faux stitching here.

More importantly, unlike a lot of its rivals, the Vento only gets 4 airbags (dual front and sides, no curtain airbags). 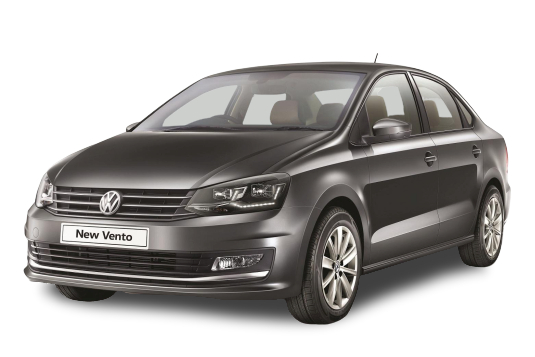