In some markets, Toyota Corolla Cross will soon be a hybrid-only model, Japan to drop 1.8L petrol 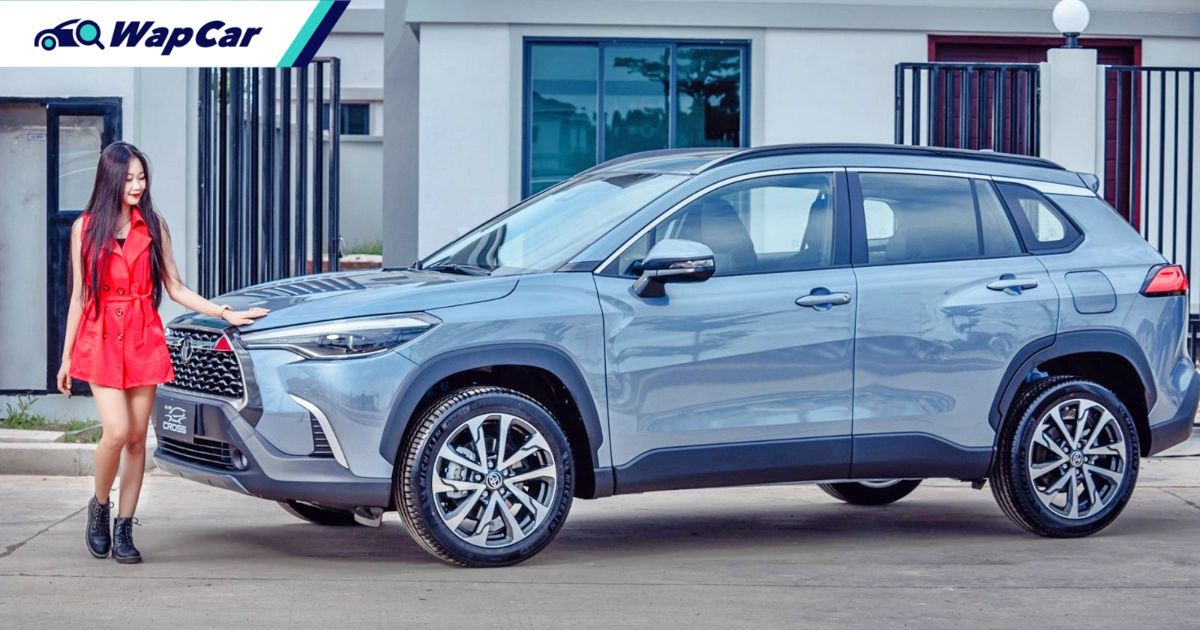 The Japanese market Corolla Cross is offered with both variants of the 1.8-litre 2ZR engine - the regular petrol 2ZR-FE and the hybrid 2ZR-FXE.

Market rumour is suggesting that the regular combustion engine 2ZR-FE variants will be dropped from Japan once the new facelift model goes on sale, which is estimated to be at around late-2023.

Although the 2ZR-FE engine was only introduced in Malaysia in 2015, in the Toyota Corolla Altis, the engine has been on sale in Japan for more than a decade already and is no longer able to keep up with today’s low CO2 emissions requirements.

All other Corolla-based / related models sold in Japan no longer offer the 2ZR-FE engine, the Corolla Cross is the last. 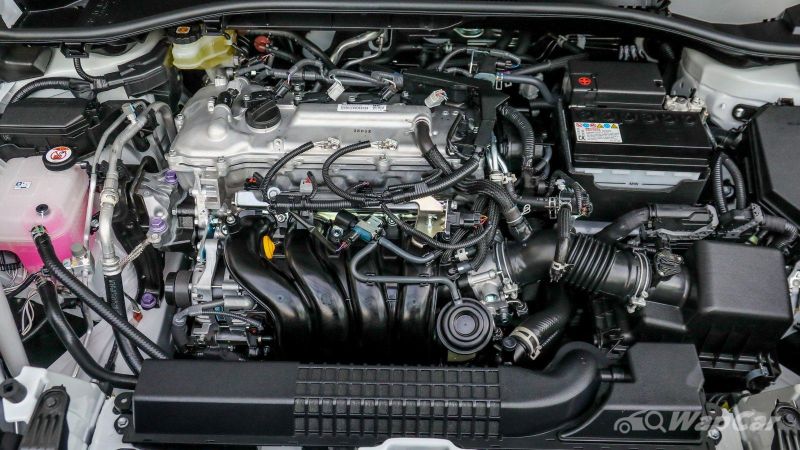 The Corolla sedan for example, is now only available with a 1.8-litre hybrid (2ZR-FXE) 4-cylinder or naturally aspirated a 1.5-litre Dynamic Force three-cylinder (M15A-FKS).

The Corolla Cross’ sister-car, the Toyota C-HR is sold in Japan with either a 1.2-litre turbocharged 4-cylinder (8NR-FTS) or a 1.8-litre hybrid, the same engine as the Corolla Cross.

Likewise for the Toyota Voxy, which uses the same TNGA-C platform as the Corolla Cross. The model is sold in Japan with either the same 1.8-litre hybrid as its SUV-sibling, or the new 2.0-litre Dynamic Force engine (M20A-FKS). 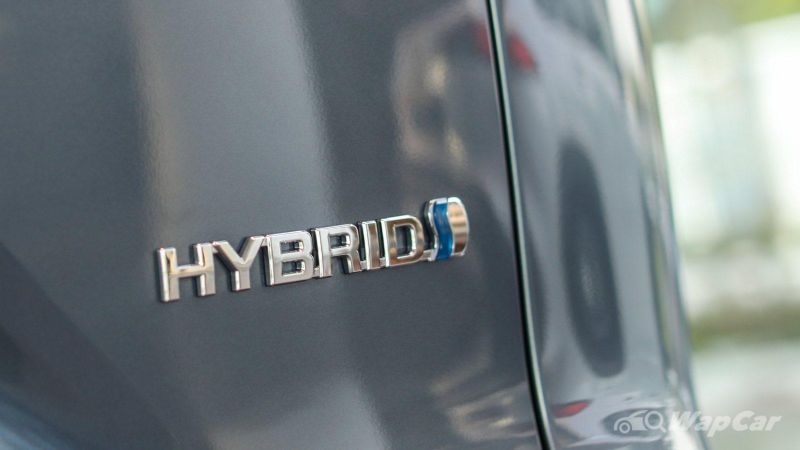 Closer to home, Malaysia does not have any CO2 emissions tax so there is little reason for the 2ZR-FE engine to be discontinued here.

Thailand however, is likely to follow Japan’s move, since its excise tax is based on CO2 emissions and sales of the Corolla Cross there is already dominated by hybrid variants anyway. Rival Honda HR-V for example, is offered there only as a hybrid.