Home > News > In Vietnam, VinFast will call the police on customers who criticise their cars online

In Vietnam, VinFast will call the police on customers who criticise their cars online 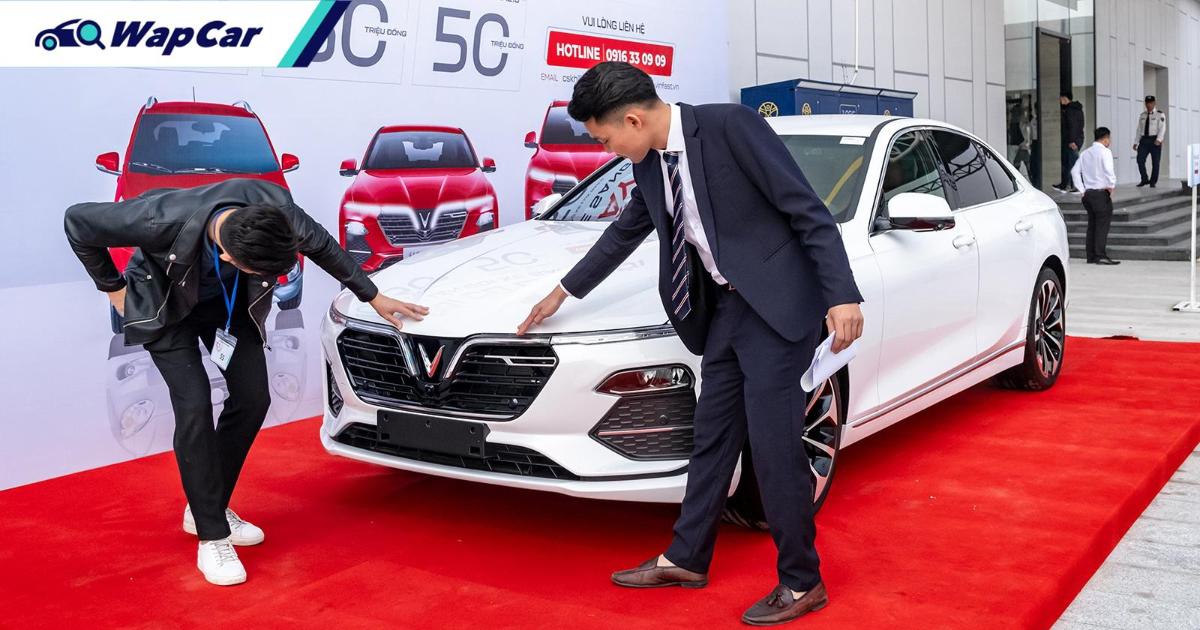 Vietnam’s first-ever car maker, VinFast, has big dreams to fulfil and they are not tolerating any untrue criticism that would affect their reputation, even if the comment came from a customer who has purchased a VinFast car. The company recently filed a police report on one of its customers over allegations of the quality of their cars.

According to Reuters, the company has reported Tran Van Hoang, a Vietnamese YouTuber with 455,000 subscribers, for a video he uploaded criticising his VinFast Lux A2.0 executive sedan (F10 BMW 5 Series).

VinFast claims that the video contained “untrue content” which “affected the reputation of VinFast.”

In the statement, VinFast acknowledged that although the YouTuber proactively removed the video when requested, they still have sufficient grounds to prove that it is not just a normal complaint and will be presenting the evidence to the police. 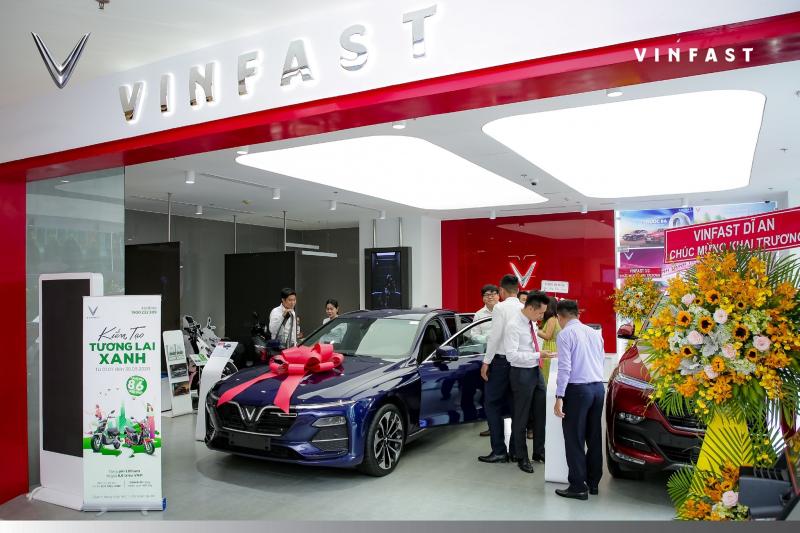 It also notes that the police have received the report and is in the process of scheduling a time for an interview with the owner.

Reuters reports that the video uploaded by the owner said that he was proud to own a VinFast car and was only reluctantly highlighting problems. 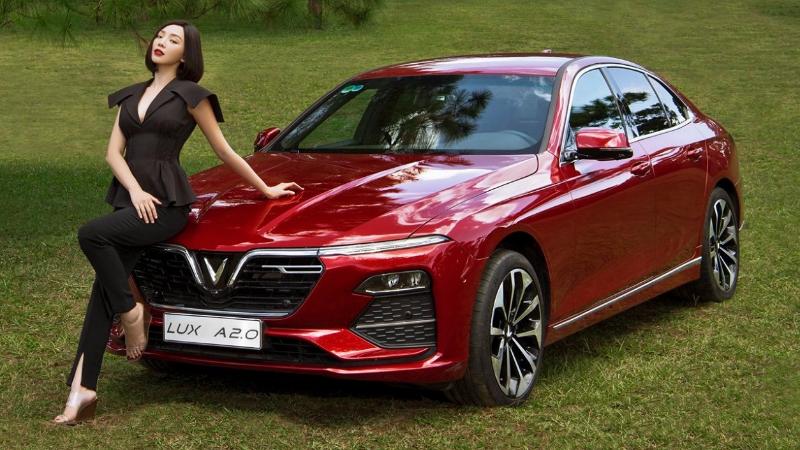 VinFast is currently standing on the cusp of expanding the business into the USA, Canada, and Europe. In their statement to Reuters, the police report is a means to protect their reputation and their customers.

The owner has declined to comment when Reuters reached out to him.