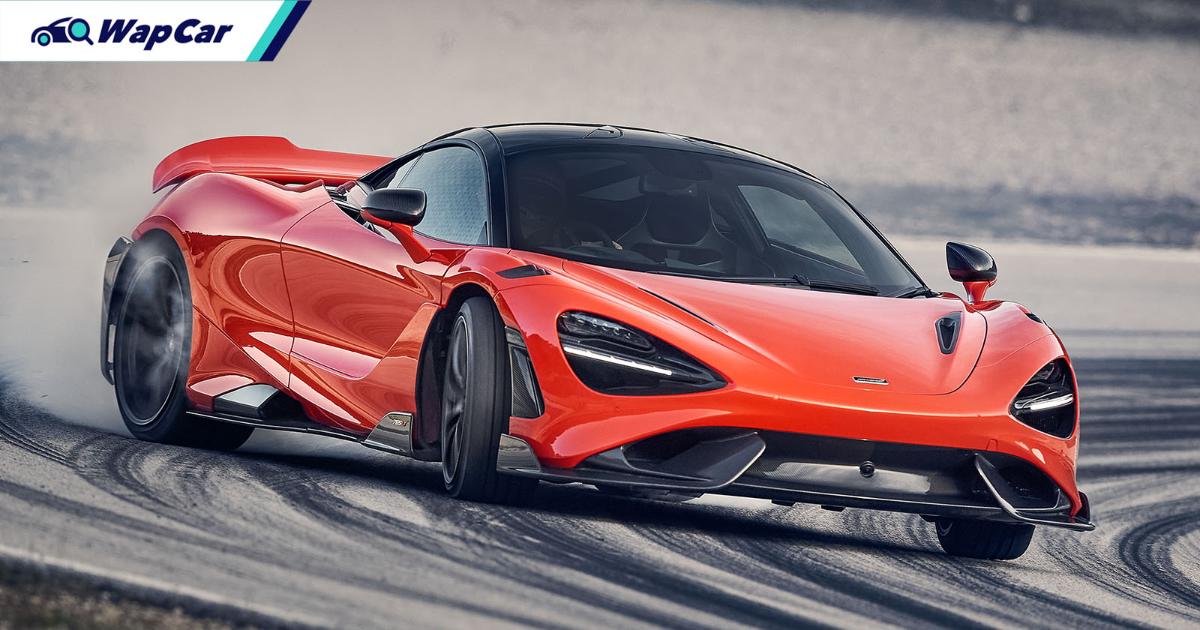 Recently, we've seen a spate of crashes/accidents involving high-performance cars. Most of these mishaps seem due to misplaced confidence. It's one thing to lose control unknowingly, it's another to turn off stability controls on a public road. This isn't uncommon. There are even YouTube channels dedicated to documenting crashes involving high-powered cars. 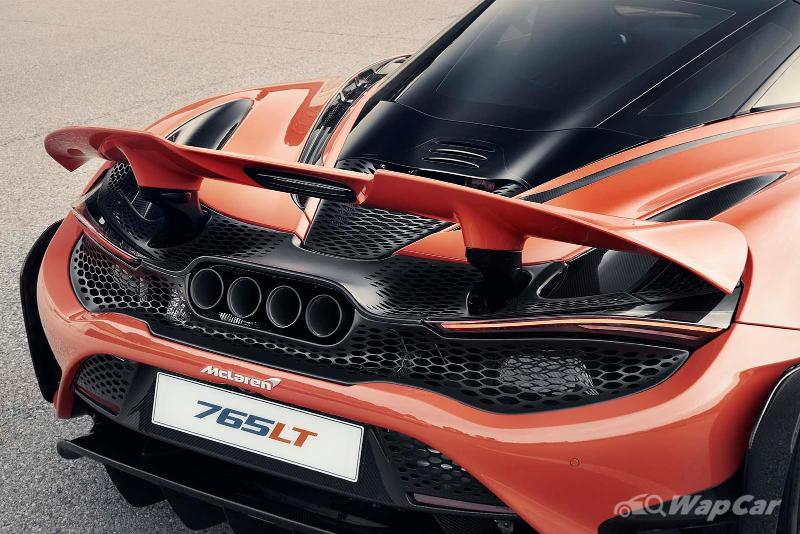 Let's take a moment to explore why these crashes happen so frequently. Is it a driver problem? Or have cars just become so powerful, the average driver cannot handle them? Time to find out.

How much power is too much? 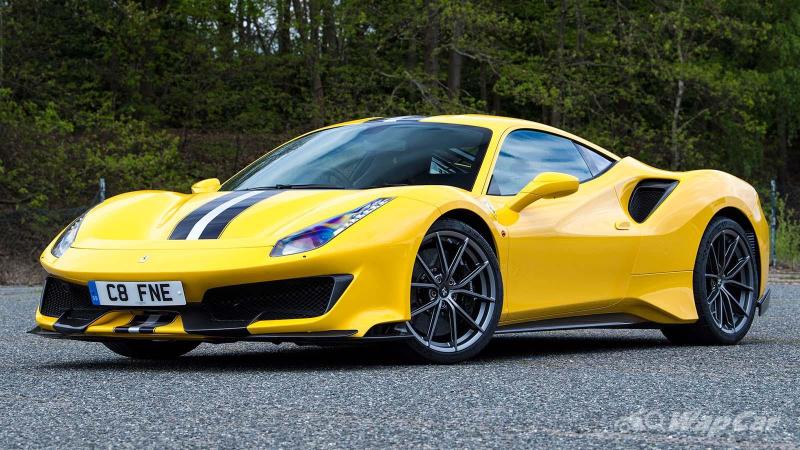 While I think nobody would complain about this, carmakers are very often locked in a horsepower war. If the Audi RS3 comes packing 395 PS, you can be sure Mercedes-AMG will fire back with more power, which it duly did, with 421 PS in the A45S. Your Ferrari 488 Pista musters 720 PS? Pffttt, the McLaren 765LT has.... err 765 PS. 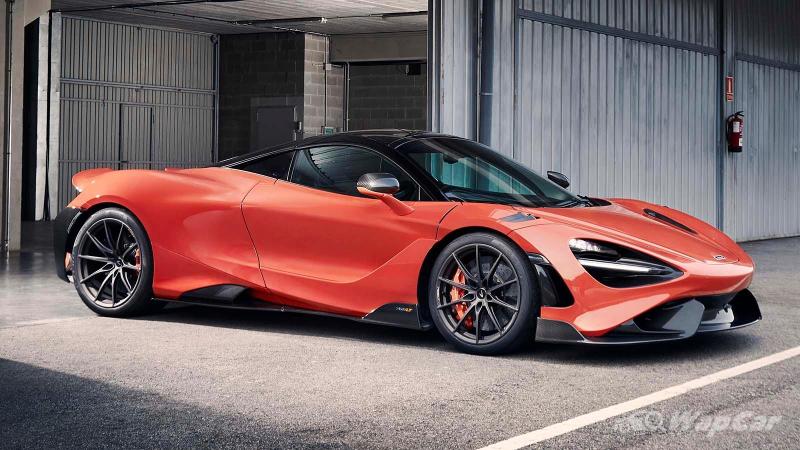 Of course, having more horsepower is also a great pub ammo when bragging to friends, right? I've had personal encounters with 'enthusiasts' bragging about how much power their cars make, only to witness atrocious driving when I rode shotgun their cars. Poor steering, mediocre throttle control, and some aren't even seated properly.

What many fail to understand is, having a powerful car does not magically transform its driver into Lewis Hamilton. Having so much power at your disposal means that the limits of the car are very high. It also means that, once those limits are breached, it often ends in tears. That's why crashes involving performance cars are often spectacular. 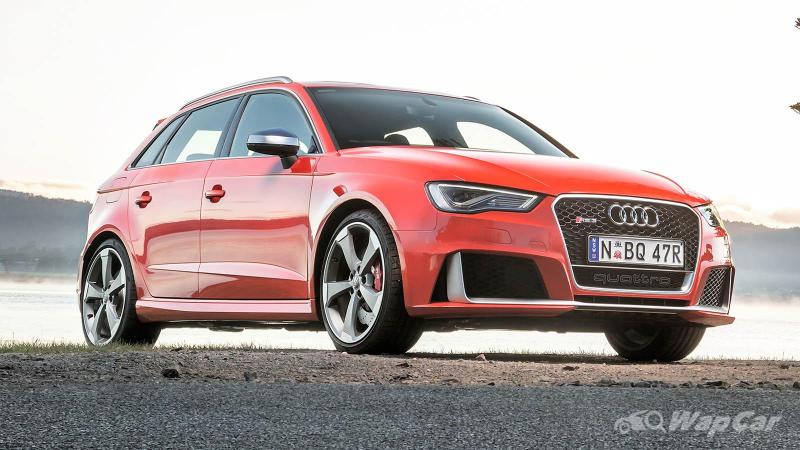 My point is, if one cannot handle and make full use of 100 PS, one sure as hell cannot do any more with 500. 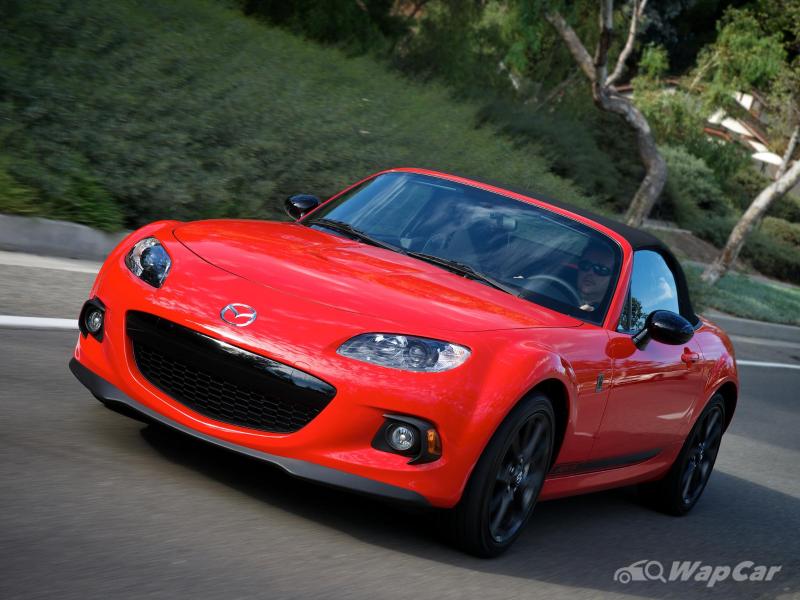 Speaking of using every drop of a car's performance, watch the video above to witness a NC-generation Mazda MX-5 set an astonishing 7:49.7 laptime around the revered Nurburgring track, using just 197 PS.

For perspective, the FK8 Honda Civic Type R (which has 100 PS more) sets a time of 7:43.8. The MX-5 driver in question? Robert Serwanski, Koenigsegg's (yes, that Koenigsegg) test driver. Proof, if any needed, that great drivers can drive 200 PS or 1000 PS and still have flawless car control. 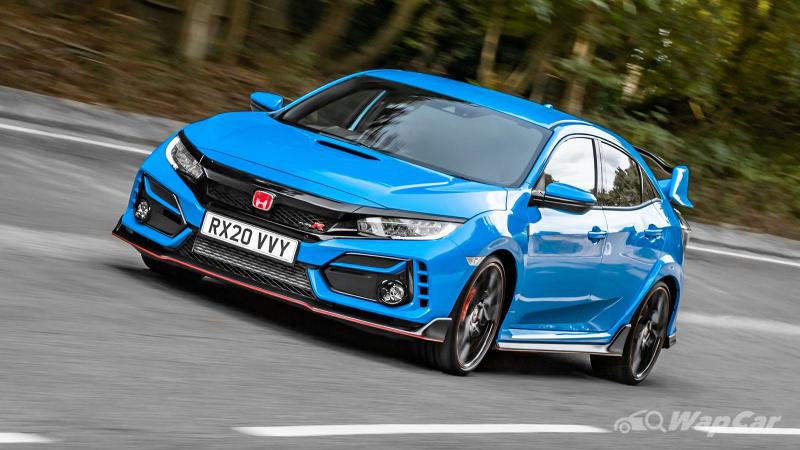 Carmakers are always looking for ways to innovate and help the driver deploy vast amounts of horsepower (like Ferrari's Driving Enhancer). Why wouldn't they? It helps them sell cars. Trouble is, such systems make the driver look good. Does it make them better drivers? Not even in the slightest.

The first thing to recognise that anyone can always improve his/her driving. Learning never stops. Put it simply, you cannot (and should not) find the limits of your performance car on a public road. Believe me, there are plenty of good programs in our country to learn advanced driving from.

Brands like BMW and Mazda even conduct their own programs throughout the year (pre-MCO, of course). Such programs are great because there are trained instructors who will guide you and help you discover the limits of your car, in a safe and controlled environment. 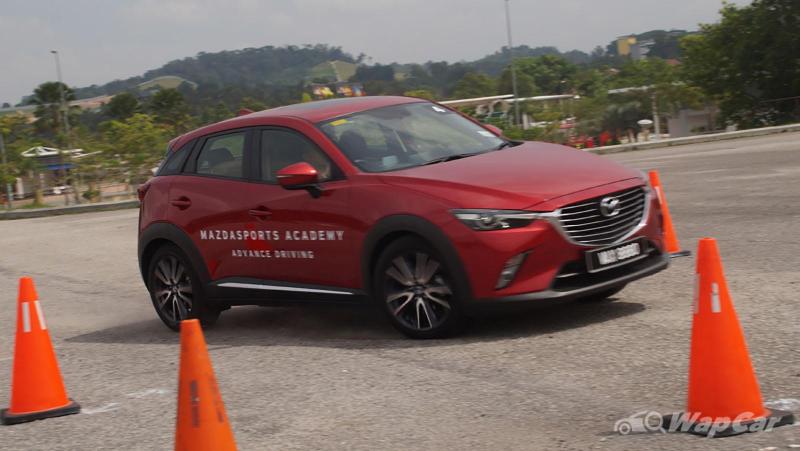 Beyond that, there are plenty of motorsport events where you can just sign up, pay, and turn up to drive, and go home. From track sessions in Sepang Circuit, to gymkhana and autocross on Sundays, you have an array of options in which to improve your driving in a fun and safe way. Personally, these were the avenues where I learned car control from as well. 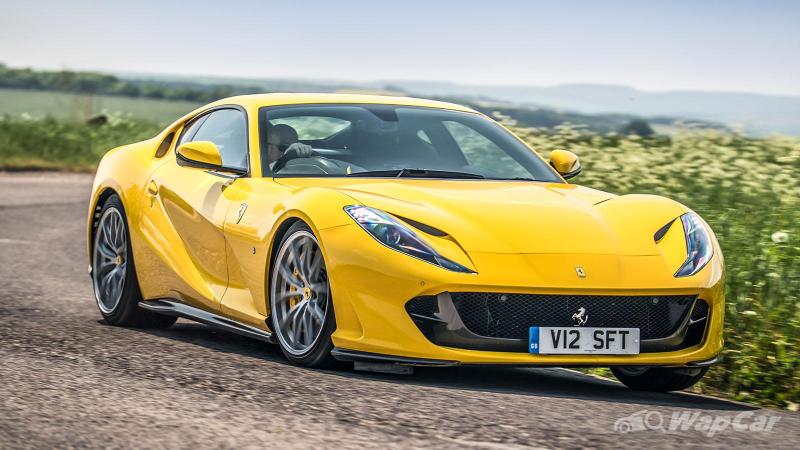 Never in history has anyone ever said, "Well, I feel that I need more grunt in my 789 PS Ferrari 812 Superfast." Carmakers are merely answering questions nobody asked. Because let's face it, every new iteration of a performance car has to have more of everything, right? Moreover, horsepower is the one thing that immediately catches attention. 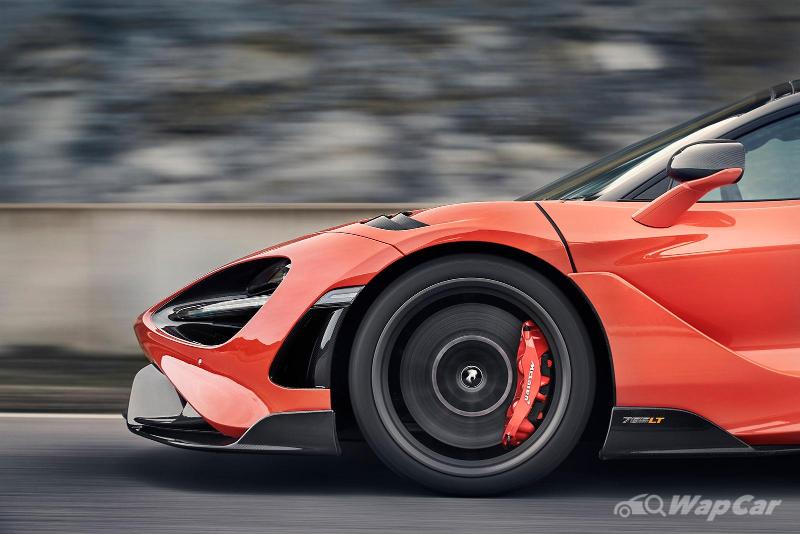