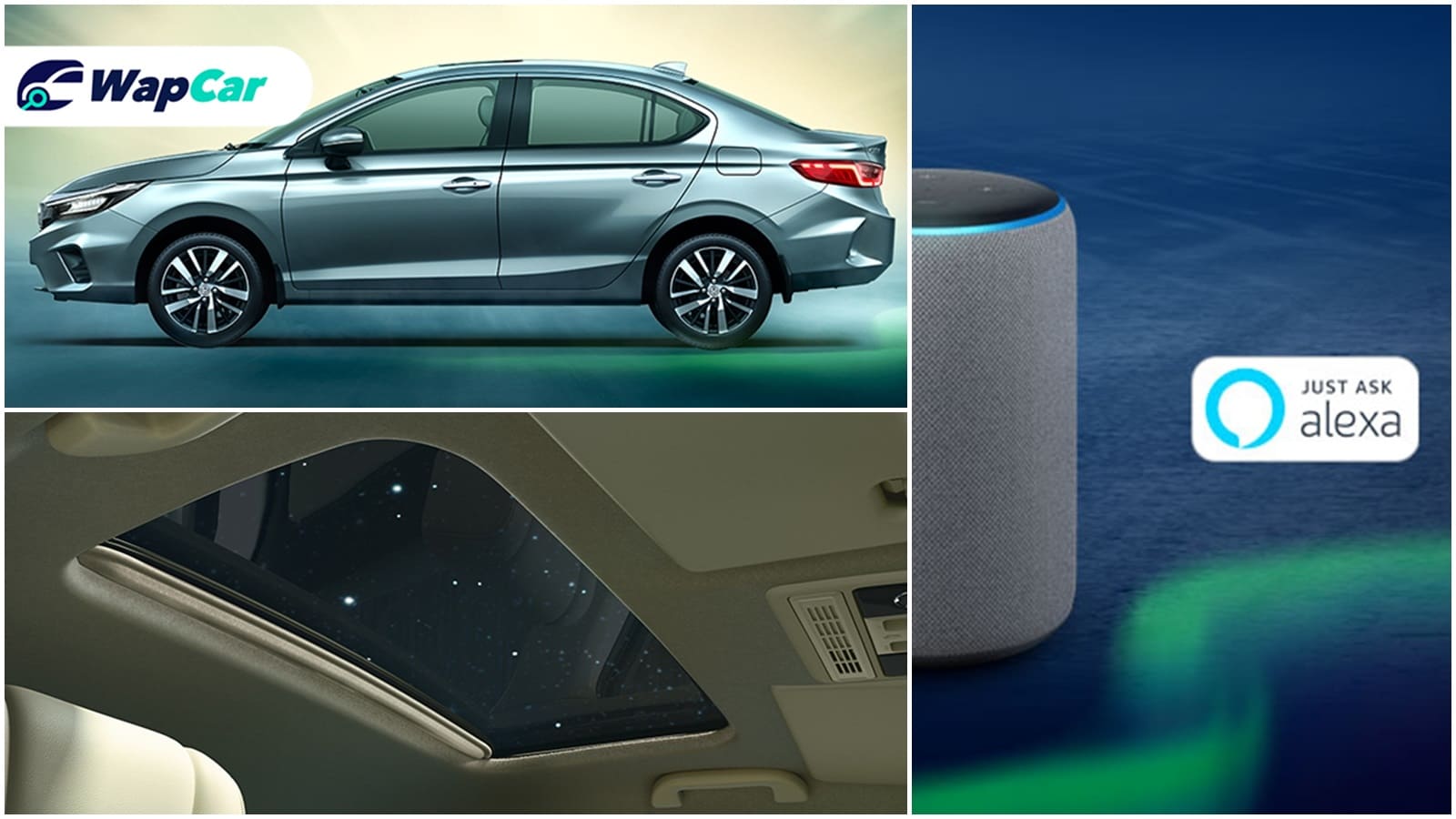 Following its global debut in Thailand late last year, India is set to be the second market to introduce Honda’s latest B-segment sedan.

As expected, the Thailand market Honda City’s 1.0-litre three-cylinder VTEC Turbo engine is not offered. Instead, India will get a regular 1.5-litre naturally aspirated i-VTEC engine, an engine which we are more likely to get.

We think this new 1.5-litre DOHC i-VTEC engine is likely to be used for the forthcoming Malaysian market Honda City.

We can safely rule out the 1.0-litre three-cylinder VTEC Turbo for Malaysia because that’s a high cost engine that only makes sense in the context of Thailand’s EcoCar regulations, which allows for tax deductions for cars that emit less than 100 g/km. Malaysia has no such incentives.

Claimed fuel consumption is 18.4 km/litre, but this is done using a different Indian domestic market test cycle so it’s not comparable to the UNECE Regulations No. 101 used by Malaysia (17.56 km/litre for 1.5L i-VTEC variants, 25.6 km/litre for i-DCD Sport Hybrid).

Very high list of features, but don’t expect the same for Malaysia

It also comes with a one-touch electric sunroof, remote engine start, plus Alexa remote capability, the latter allows owners to send voice commands from their Honda City to their home’s Alexa for smart devices carry out specific instructions.

Don’t expect any of these to be featured in our local market model though. Remember that the Honda City has a different product positioning in India, due to the nature of their tax structure, which taxes any sedans longer than 4 metre as a luxury car – basically anything bigger than an A-segment car.

The Toyota Innova and Honda City are the two most common chauffeur-driven cars in India.