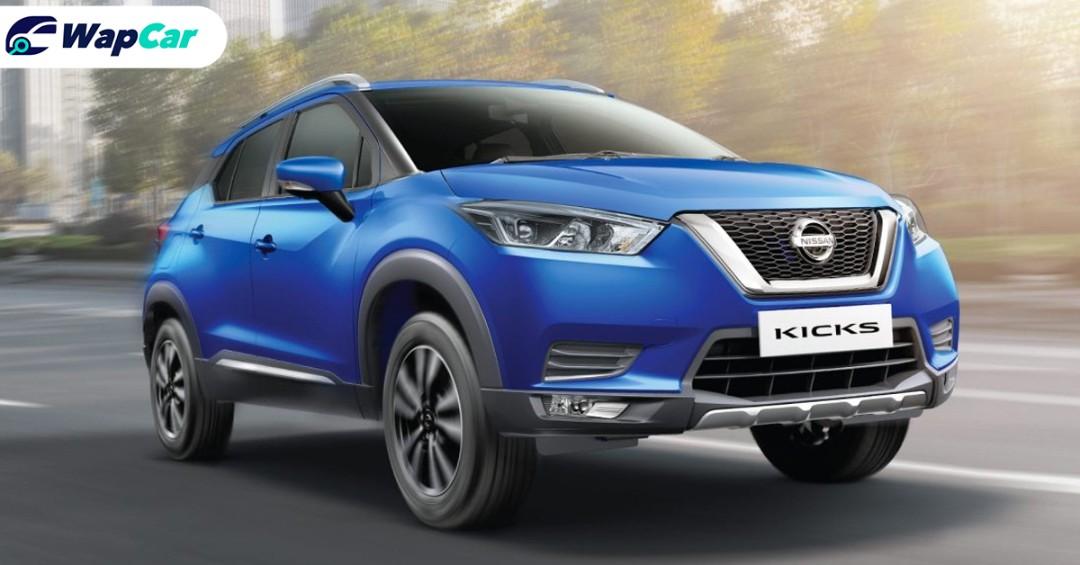 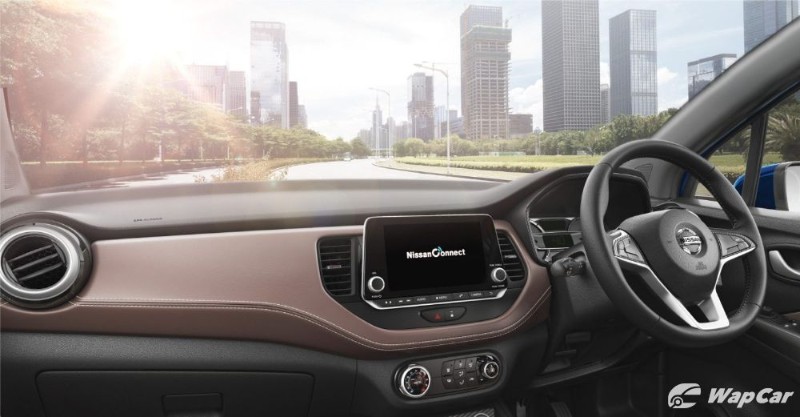 In the Kicks, the engine is tuned to deliver 158 PS and 254 Nm, hooked up to a 6-speed manual or CVT-type automatic.

Apart from the 1.3-litre turbocharged unit, the 2020 Kicks will also be available with a 1.5-litre naturally-aspirated petrol engine that does 107 PS and 142 Nm. This engine is mated to a 5-speed manual.

The main reason for the introduction of these new engines on the Kicks is to allow the model to comply with India’s latest Bharat Stage 6 (BS6) emission regulations. The outgoing 1.5-litre naturally-aspirated engine is BS4-compliant. 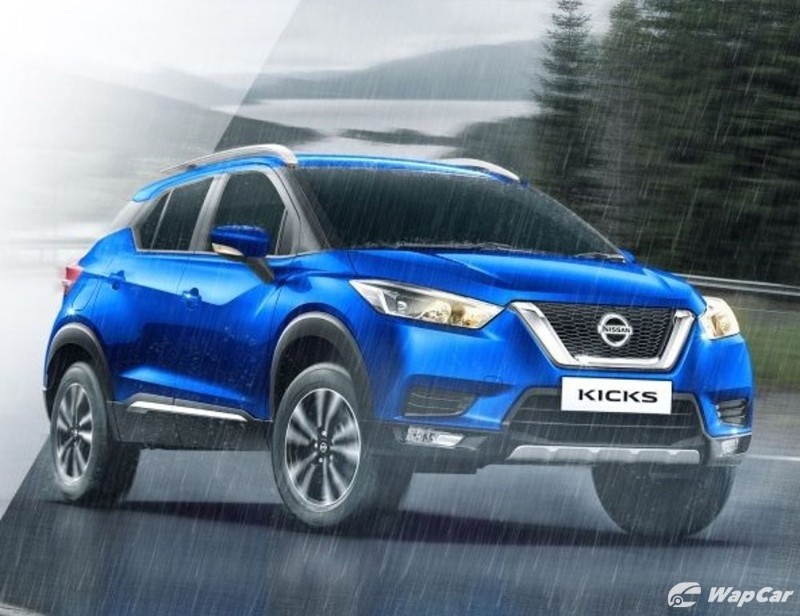 Closer to home, Nissan Thailand recently took the covers off the 2020 Kicks facelift, fitted with Nissan’s ePower hybrid powertrain. That said, it remains to be seen if the ePower hybrid system finds its way to the Malaysian model.