HomeNewsIndia's Tuk-Tuk is powered by Audi, for real!

India's Tuk-Tuk is powered by Audi, for real! 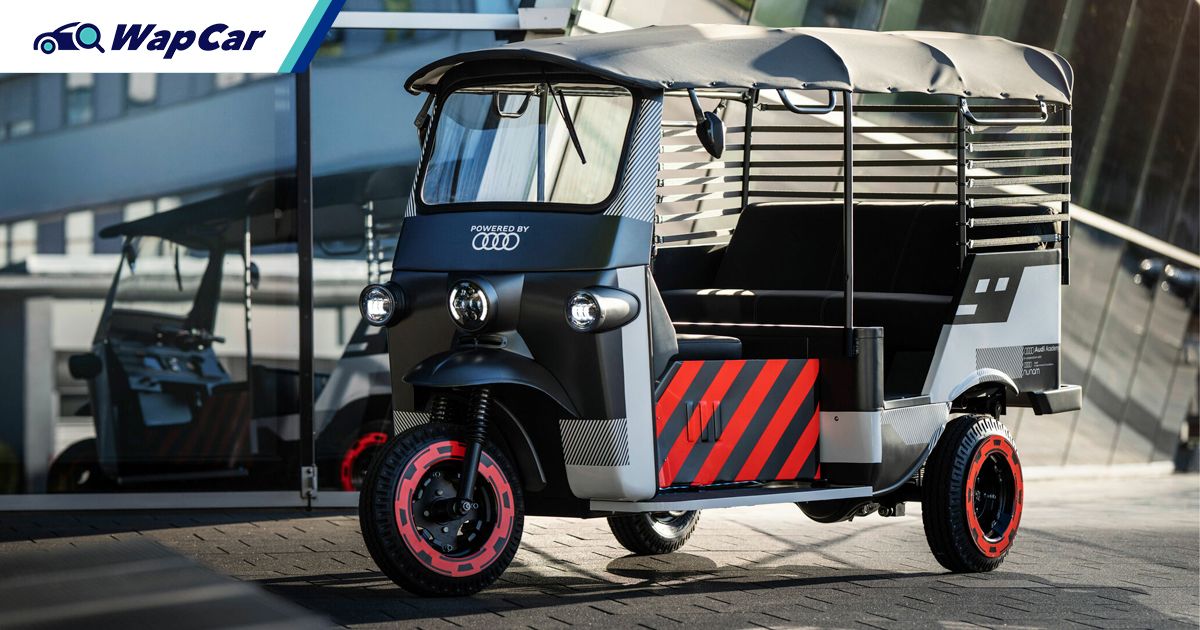 The next time you’re in India, you might start seeing Tuk-Tuks with the Audi logo emblazoned on the front. This is because the Tuk-Tuks were acquired by German-Indian start-up Nunam to help Audi discover a new way to reuse old electric vehicle (EV) batteries. 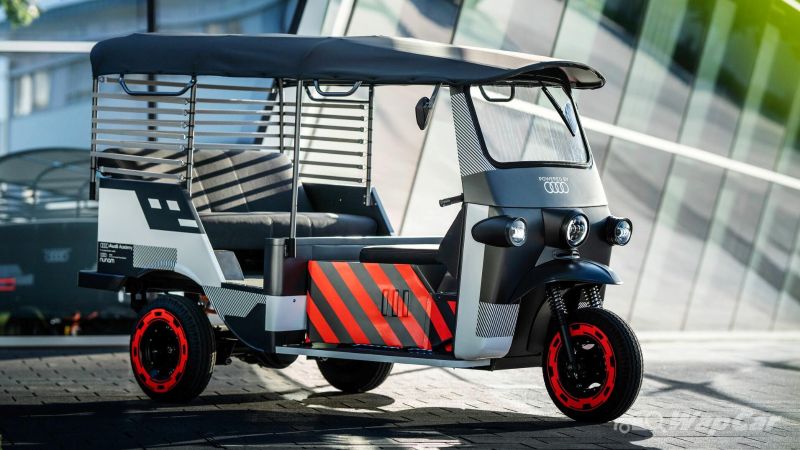 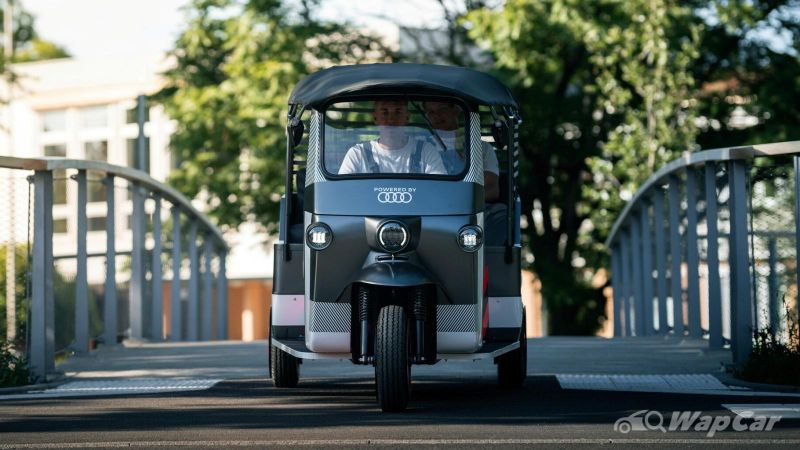 As mentioned, the main goal of the start-up was to develop a way to re-use old batteries from EVs after they were deemed not suitable for cars anymore. This will help prolong the service life of the batteries. 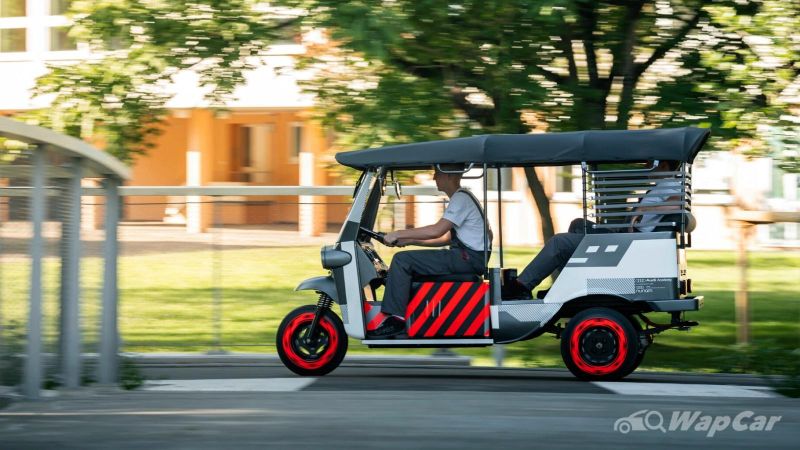 The electric Tuk-Tuks are powered by a used battery module that was previously used in an Audi e-Tron EV. Although these batteries have reached the end of their shelf life powering an EV, they are still perfectly capable of being used in lightweight vehicles like a Tuk-Tuk. 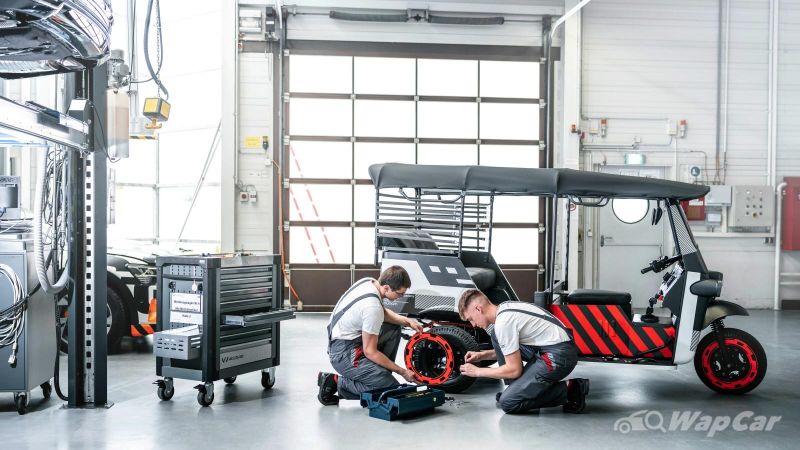 This is because Tuk-Tuks are much lighter and do not need as much electricity to power them as a car would. 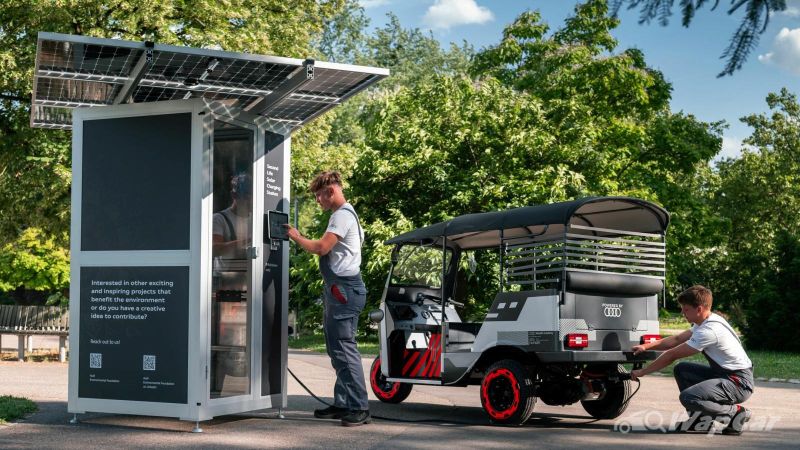 Other than ripping out the high emission engines in the Tuk-Tuks, the company also refurbished them to inject a little Audi design philosophy into the tricycles so they look more elegant and futuristic. 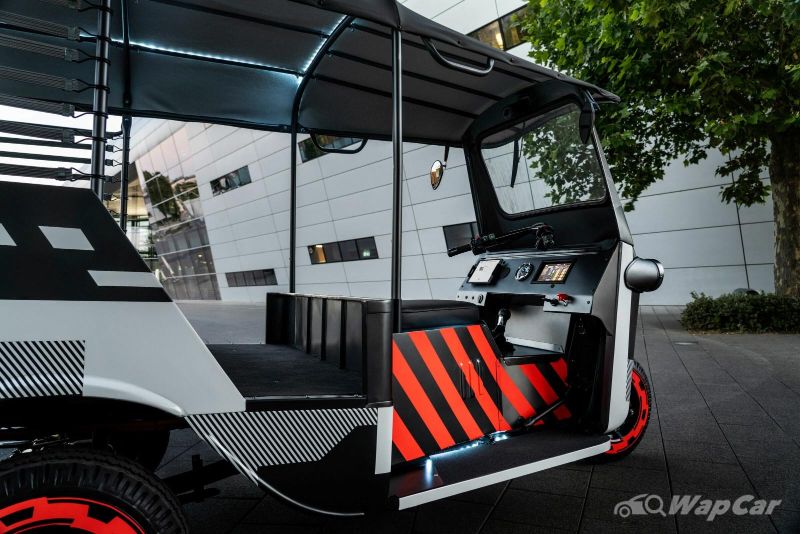 These electric Tuk-Tuks are slated to hit the roads in a pilot programme in early 2023. Nunam hopes that the project will help widen job opportunities for women in India as the company plans to give women electric Tuk-Tuks to transport their goods. 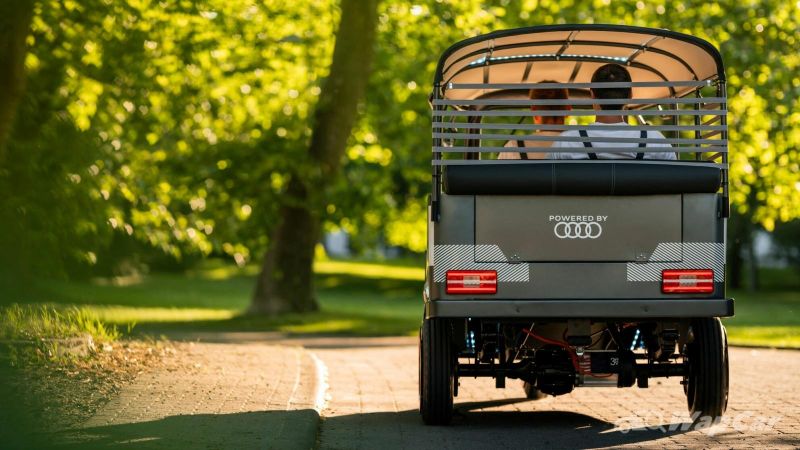 Other than that, the electric Tuk-Tuks will also help reduce the amount of electronic waste by prolonging the use of the battery and, most importantly, help reduce emissions in the country.