While we wait for Perodua to announce details on prices and specifications of its upcoming Perodua D55L compact SUV, Indonesia’s tax office’s website has uploaded its latest Motor Vehicle Sales Value (NJKB, Nilai Jual Kenderaan Bermotor), which includes the Toyota Raize and Daihatsu Rocky, both are donor cars to the Perodua D55L. 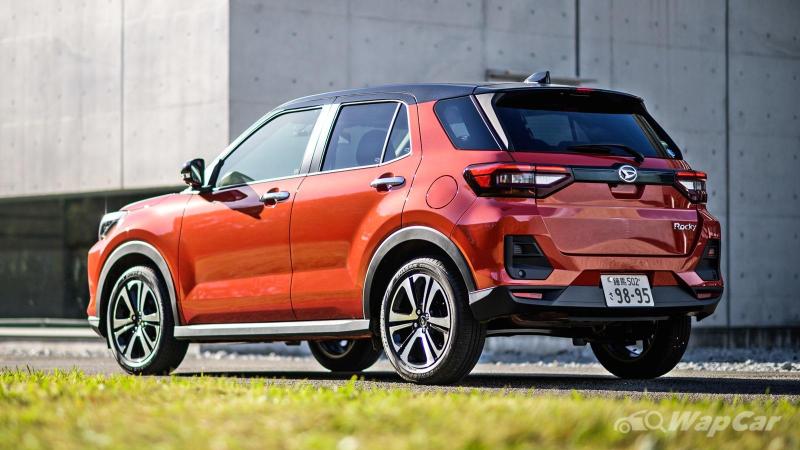 NJKB is basically a car’s gazetted before tax value used by their Customs. It is not a car’s selling price but it does provide a rough indication of what’s the Perodua D55L’s price will be in Malaysian. 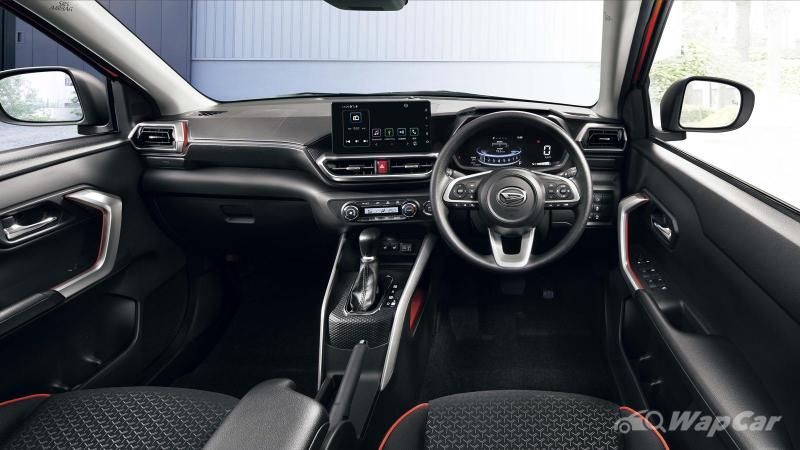 Indonesia’s Daihatsu Rocky/Toyota Raize will be produced by Astra Daihatsu Motor, while Daihatsu’s Malaysian outpost Perodua will produce the Perodua D55L, which is rumoured to use either the Perodua Ativa name or Perodua Axeda, both names have been registered as trademarks with MyIPO. 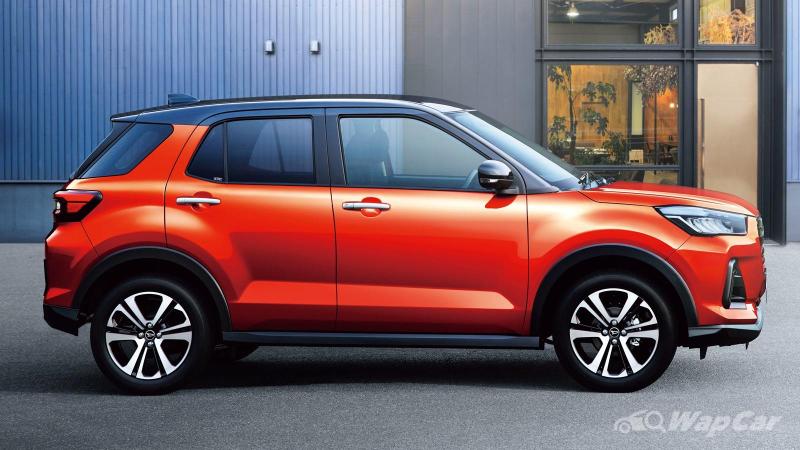 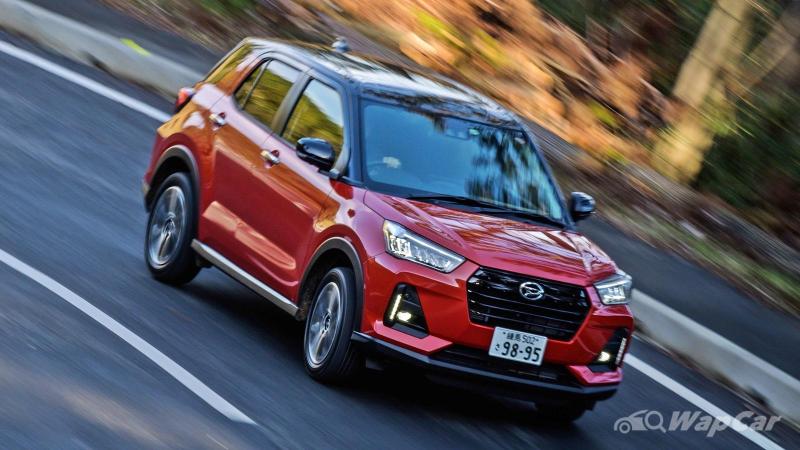 It would be tempting to simply convert these prices to Malaysian Ringgit but that’s overly simplistic as it ignores the differences in tax structures of both countries. 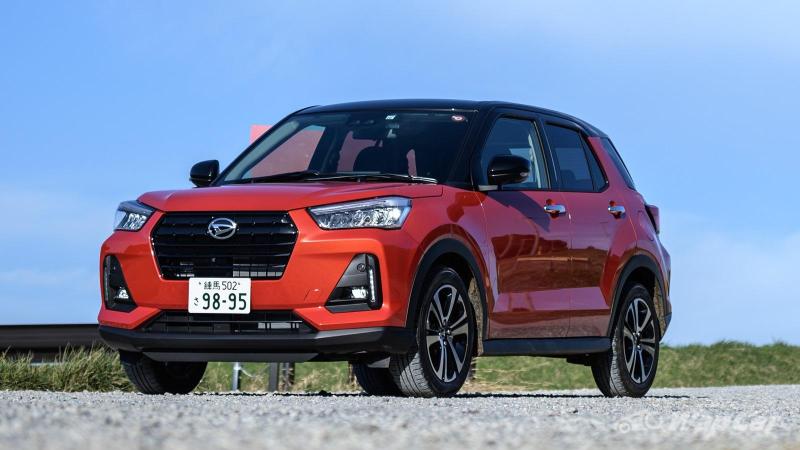 The best way to estimate the Perodua D55L’s price in Malaysia is to reference it against a similar locally-assembled model that’s also assembled in Indonesia.

That would of course be the Daihatsu Terios, which is a donor car for the Perodua Aruz (from RM 68,526).

Let’s start with a Terios variant whose specifications matches closest to our Perodua Aruz, and that would be the Terios 1.5 R AT, which is equipped with LED headlamps and electronic stability control (VSC) and has an NJKB valued of IDR 197,000,000. 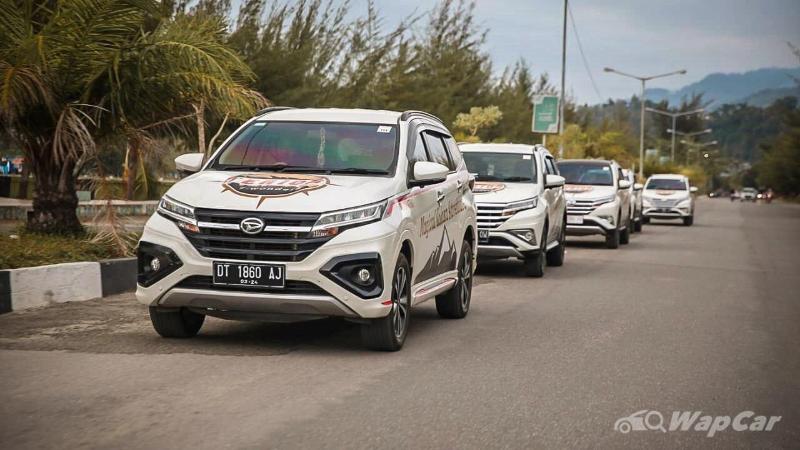 Remember that unlike the 6 airbags Perodua Aruz, Indonesia’s Daihatsu Terios and Toyota Rush twins are offered with no more than 2 airbags, even on the most expensive variant, so its actual equivalent value should be adjusted to be higher than IDR 197,000,000. 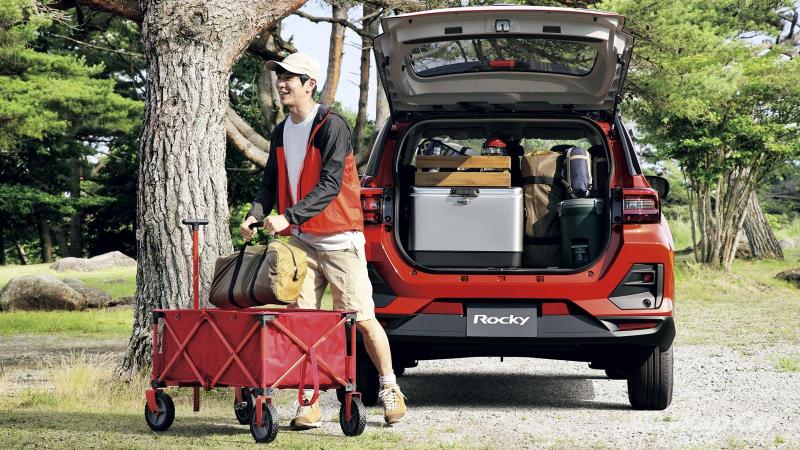 In Indonesia, Toyota-badged models are typically better equipped than Daihatsu-badged ones. So the Toyota Raize makes for better comparison than the Daihatsu Rocky. Surely the Perodua D55L cannot be any poorer equipped than a Perodua Myvi, which already boasts of equipment levels on par with a Honda Jazz. 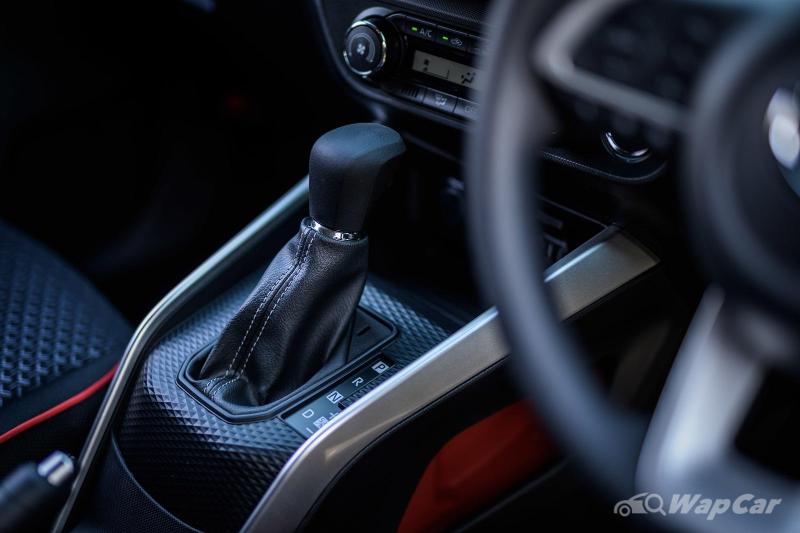 After factoring simple the mandatory ISOFIX and VSC (for Malaysia), a starting price of circa RM 62k for the Perodua D55L is not too farfetched. 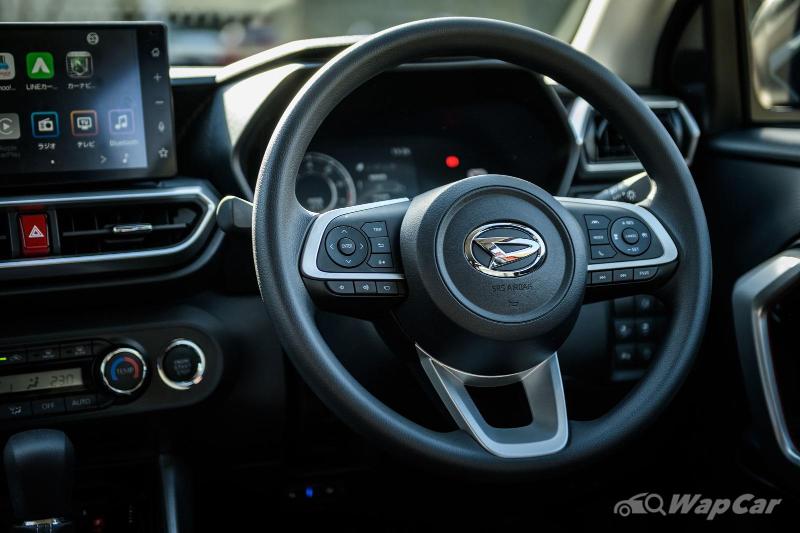 The Myvi is Perodua’s best-selling model and we are pretty certain that Perodua wants to avoid the D55L from cannibalizing sales of its golden goose Myvi so a circa RM 10k gap gives the Myvi some reasonable breathing space. 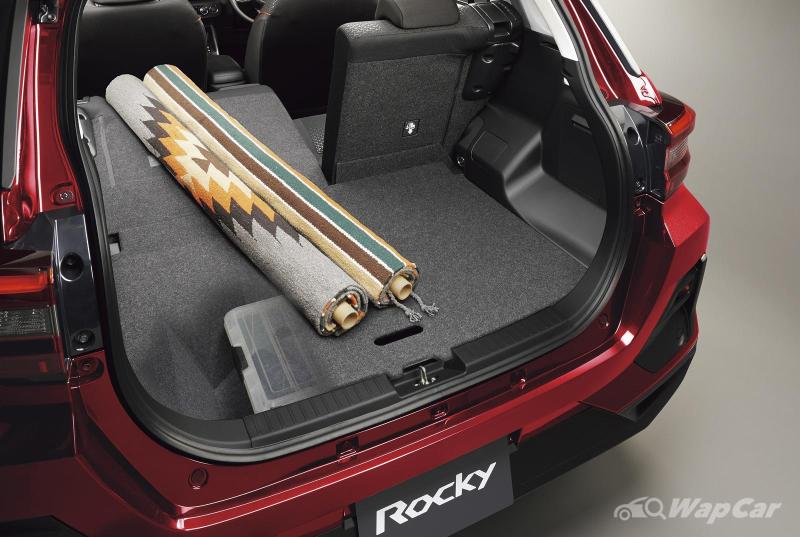 Since the most expensive TSS-equipped Toyota Raize’s NJKB value is already higher than the top specs R AT Terios, the highest specifications Perodua D55L equipped with ASA 3.0 (rumoured to come to adaptive cruise control) should be priced at around RM 75k. 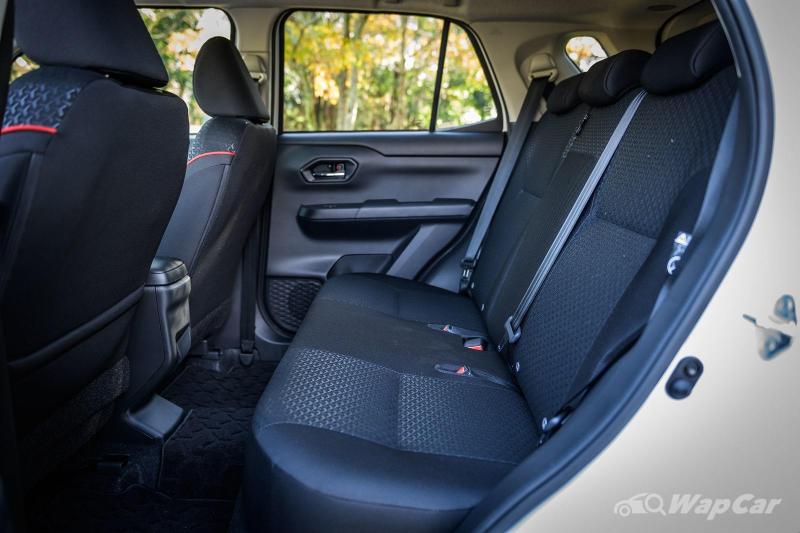 If the estimates are correct, it would also mean that the top specs Perodua D55L will be priced just slightly below the Proton X50’s starting price of RM 79,200.

A recent report by automachi say that the Perodua D55L will be offered in 3 variants – 1.0X, 1.0H, and 1.0 AV. The estimated price range of RM 62k to RM 75k is reasonably wide enough to accommodate 3 variants. Expect a circa RM 5k difference between each variant.