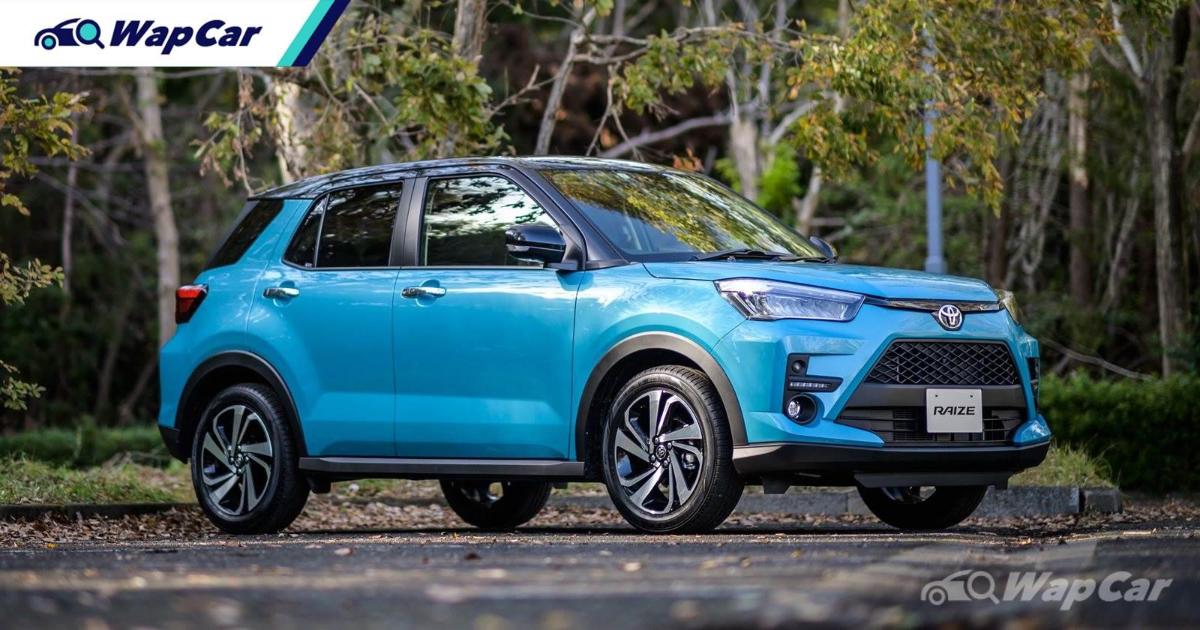 Indonesia is set to launch the Toyota Raize and Daihatsu Rocky twins on 30-April. According to our sister-site AutoFun, the Indonesian twins of our Malaysian Perodua Ativa will be offered with two engine options.

The first is the familiar 1KR-VET 1.0-litre turbocharged 3-cylinder that is used by our Perodua Ativa, and a new 1.2-litre naturally aspirated engine that will make its debut in Indonesia. 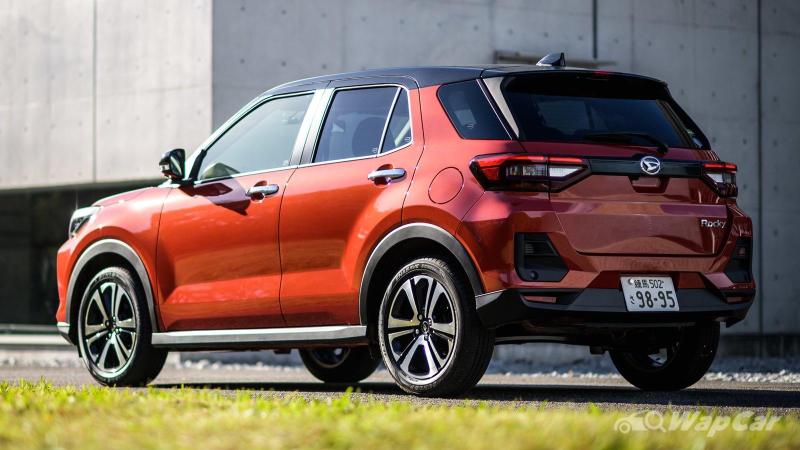 Its headline figures are less impressive but we suspect the larger naturally aspirated engine may produce better real-world fuel consumption results than the Perodua Ativa.

Like many tiny turbocharged engines, the Perodua Ativa’s real-world fuel consumption figures is very far off from its claimed 5.3-litre/100 km (Nissan Almera is a rare exception). 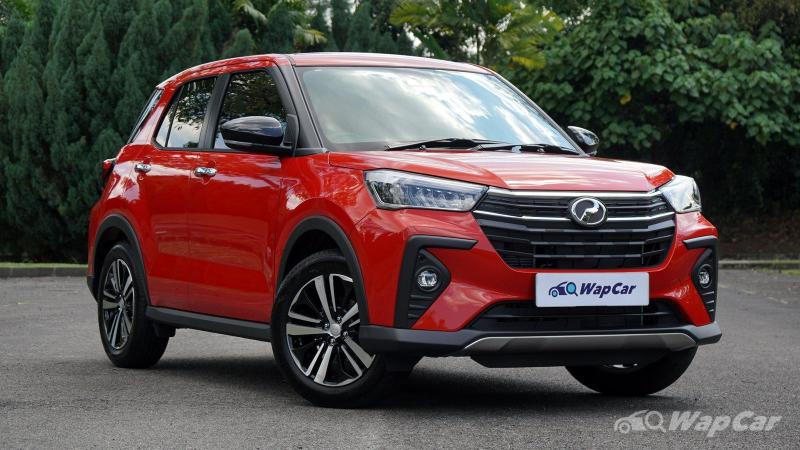 Not much else is known about the new engine, but we are pretty certain that the Toyota Raize / Daihatsu Rocky aren’t the only models to use the new engine.

Currently, the ageing Toyota Agya / Daihatsu Ayla, both are twins of our Perodua Axia, use a 1.2-litre 3NR-VE Dual VVT-i 4-cylinder engine.