While the Malaysian RFID system has reached boiling point, in Indonesia, the system could be implemented to collect tolls by the end of 2022. Aside from offering various solutions for its system, the country’s national police (Polri) is mulling on sticking RFID chips onto vehicle number plates. 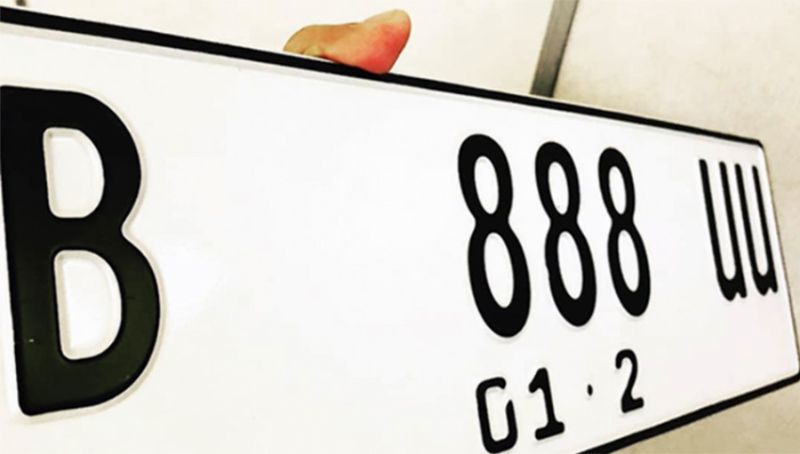 The number plates fitted with RFID chips will be identified by a white base with black fonts and will be rolled out to new private vehicle owners later this year. 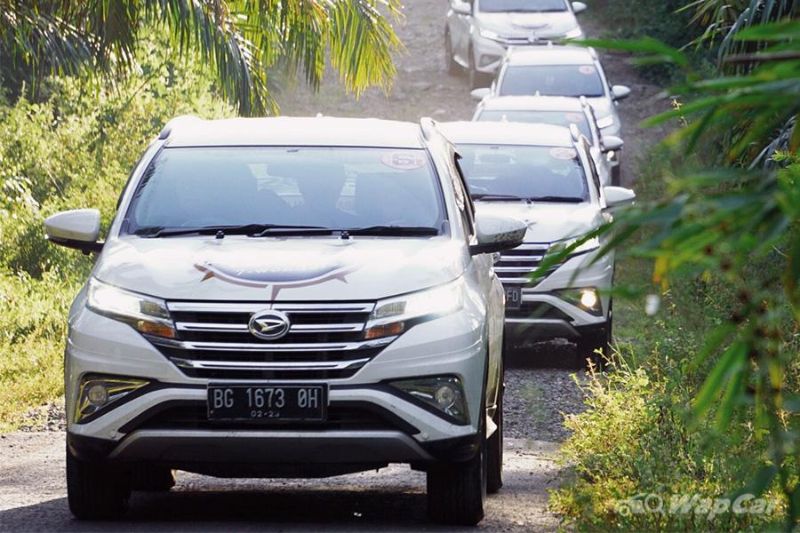 Previously, the standard issue license plates feature a black base with white fonts and these are regulated and administrated by the Samsat, Indonesia’s equivalent of Malaysia’s Road Transport Department (JPJ). The number plates also feature the month and year of expiration which needs to be renewed every five years. 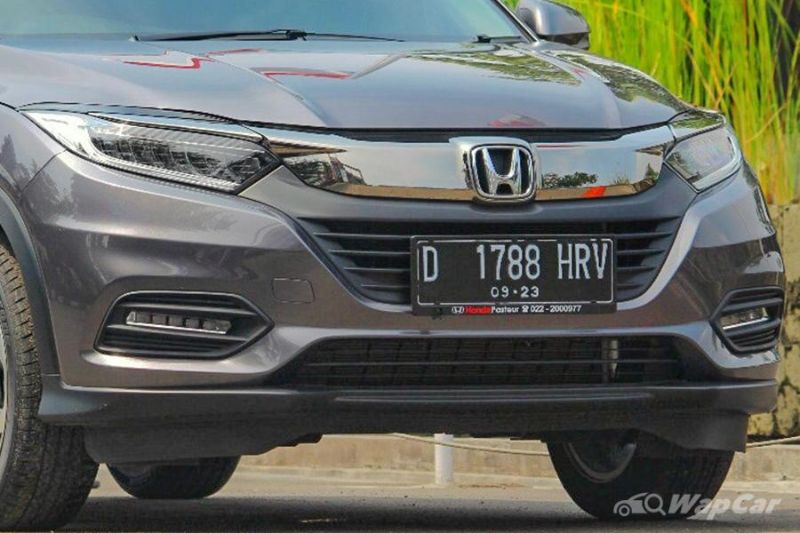 However, in order to curb counterfeit number plates, Polri will be switching to the RFID-fitted white plates which will contain both the vehicle’s and its owner’s data. Not only that, the Automatic Number Plate Recognition (ANPR) system can identify number plates better on white backgrounds.

Also read: China’s equivalent to RFID’s roll-out was equally bad, here’s how it was handled

The ANPR system also works better on number plates with standardized fonts, something that isn’t regulated in Malaysia with some owner’s love for fancy German/British-style fonts.

Besides toll collection and to identify violators, the RFID-equipped plates would also be used on other contactless payment methods including parking. 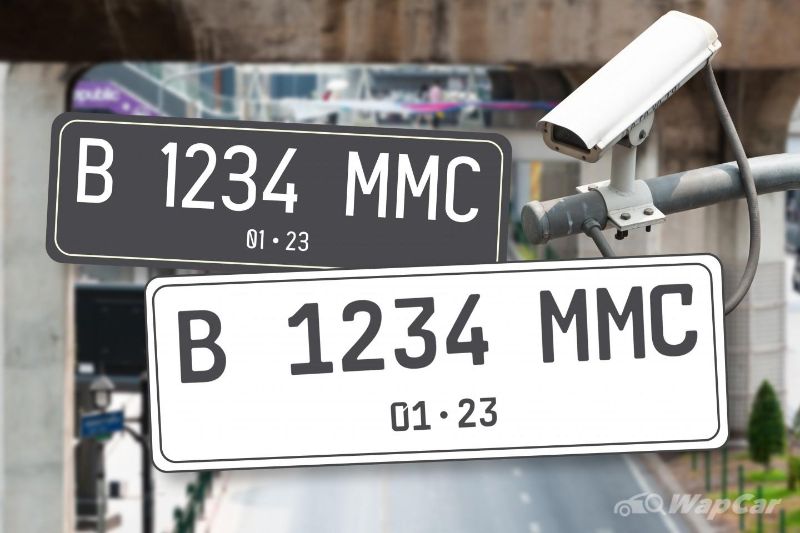 According to Polri, there will be no charges imposed for existing owners who want to change their number plates for the newer format. Furthermore, the implementation would be planned in stages though there is no specific date as we go into writing.

Also read: Indonesia teaches Malaysia how to do a better RFID toll system