A report from CNN Indonesia has mentioned that Toyota will be increasing its investment by another IDR 28 trillion (~RM 8 billion) in Indonesia, which will be spread until 2024. 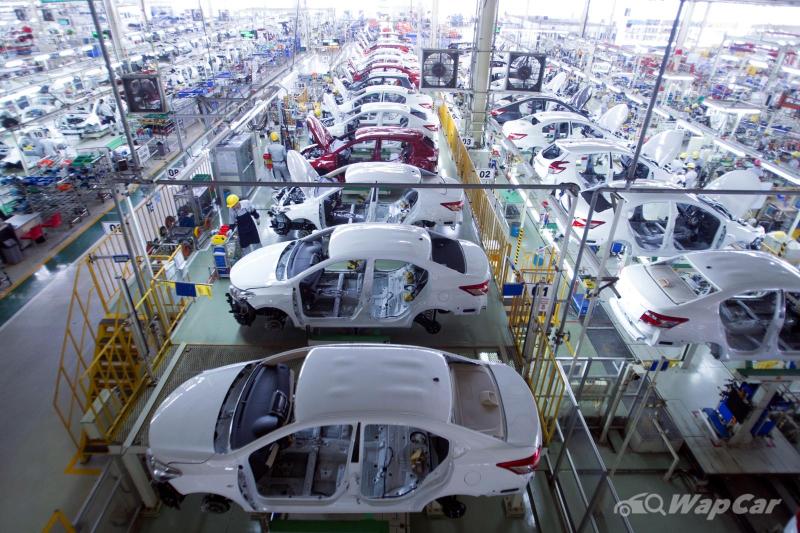 The additional investment, according to the report, will be used to manufacture a range of hybrid and electric vehicles, which could include the Toyota Innova Hybrid. Other models based on the IMV platform could be electrified as well, including the Fortuner and Hilux. 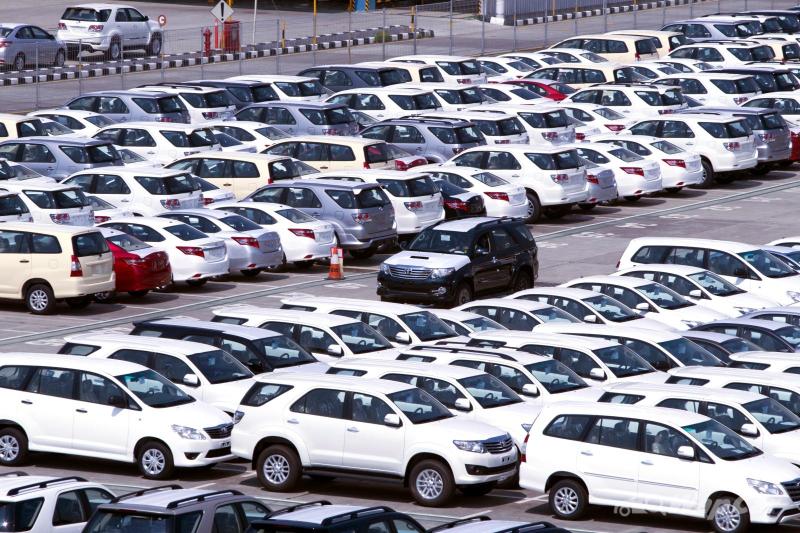 Also Read: 10 new Toyota EVs heading to Indonesia by 2025, plus USD 2b investment

But that’s not all, as Toyota Motor Manufacturing Indonesia (TMMIN) director of administration, corporate and external relations Bob Azam said that Toyota will commence production of hybrid cars in Indonesia by 2022. 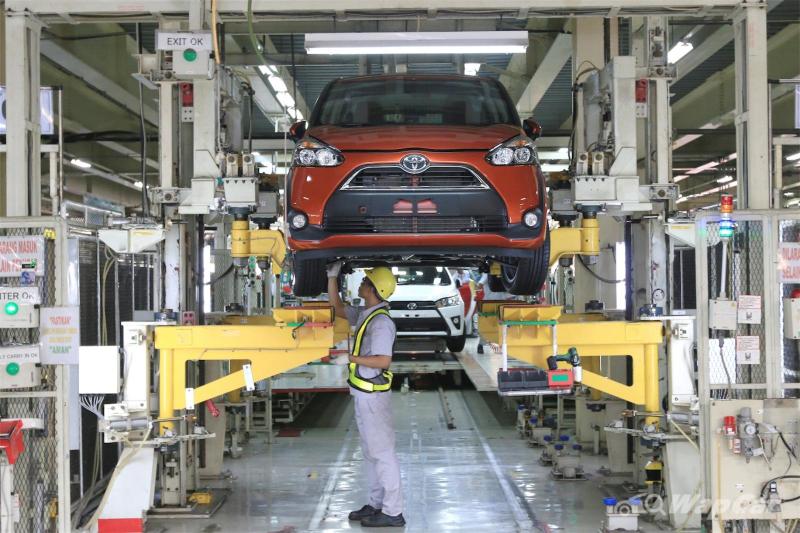 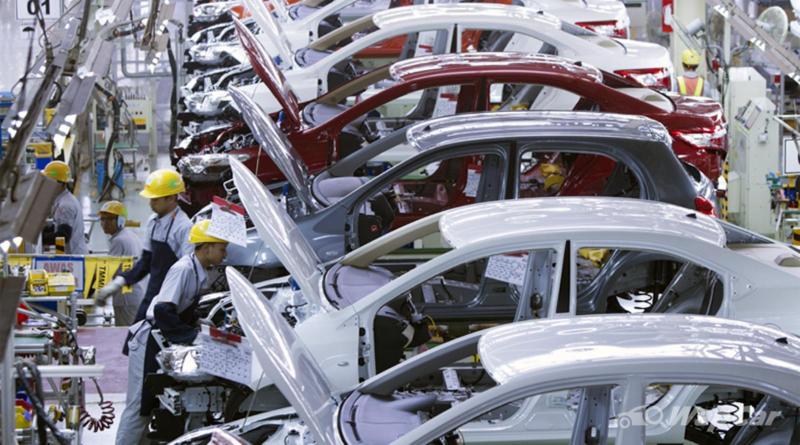 On top of that, Toyota is preparing Indonesia to be the export hub not just for the ASEAN region, but potentially as far as Australia.