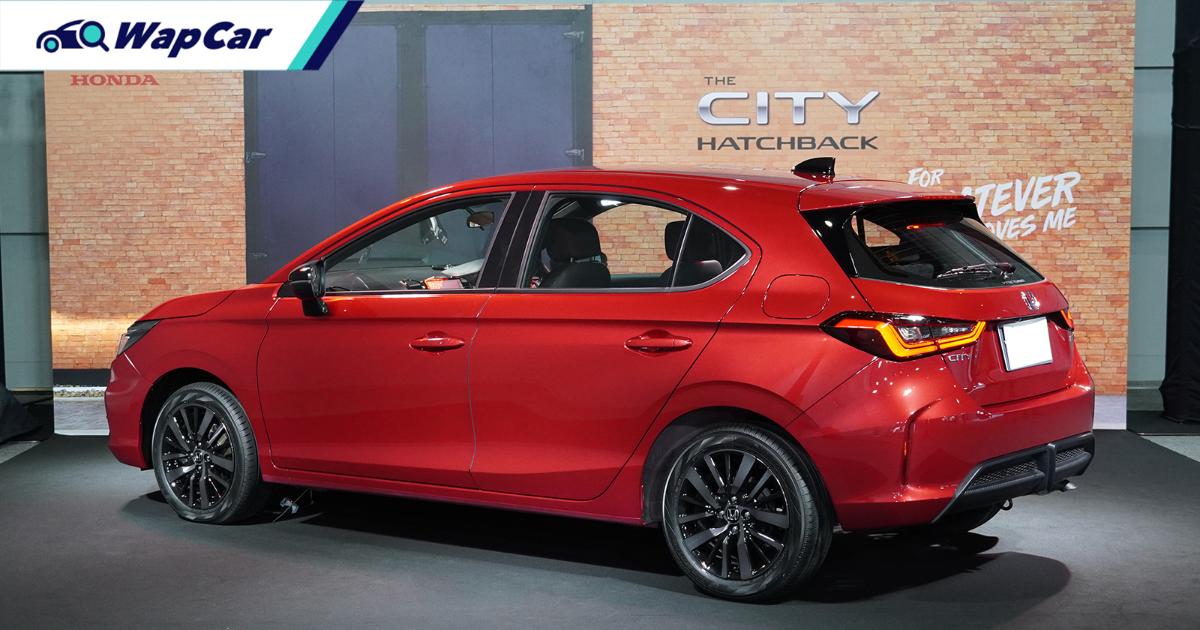 The 2021 Perodua Ativa (D55L) will be launched on 3-March 2021 in Malaysia but across the ocean, Honda’s Indonesian distributor, PT Honda Prospect Motor (HPM) is expected to launch the new 2021 Honda City Hatchback on the same day.

According to an email sent to Indonesian media, HPM has hinted that a brand-new model will be launched on 3-March 2021 via a virtual event. This comes after last week’s three model launches which include the facelifted Honda Odyssey.

It is of note that HPM hasn’t revealed the name of this new model in its email but Indonesian media is speculating that this could be the City Hatchback.

A few days ago, Honda Indonesia’s Instagram page, @hondaisme had uploaded a 10-second video teaser that showed a side silhouette resembling the City Hatchback speeding across the video.

That’s not all as the page has also uploaded another teaser which showed the LED headlights of the City Hatchback with the tagline “See You”.

Indonesians are expecting the launch of the City Hatchback some time soon ever since the name was leaked on that country’s Samsat website. Samsat is essentially the Indonesian equivalent of our Road Transport Department (JPJ).

The all-new Honda City sedan has yet to be launched in the archipelago and HPM’s decision to launch the City Hatchback ahead of its sedan counterpart is due to the country’s favourable tax laws on hatchbacks.

The larger mill is also expected to be powering the local-spec City Hatchback. Due to the fact that the Malaysian-spec model will be assembled locally, it will take a little while longer for its launch here.