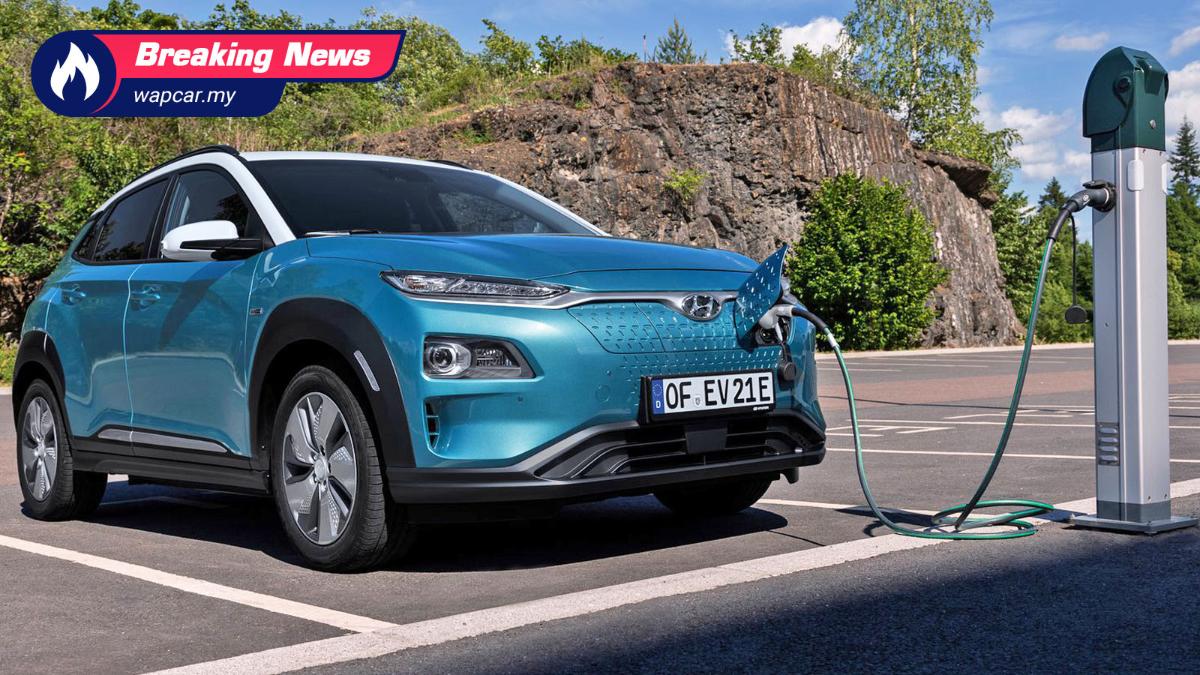 The Indonesian government plans to use fully-electric vehicles in their fleet by 2021 as reported by Autonetmagz.com. Besides cooperating with EV manufacturers like Hyundai, this is a major step towards electrifying transportation in Indonesia.

The idea of replacing the ICE cars in the government’s fleet of vehicles is nothing new. Luhut Binsar Pandjaitan, minister of maritime and investment affairs, has proposed the idea previously. 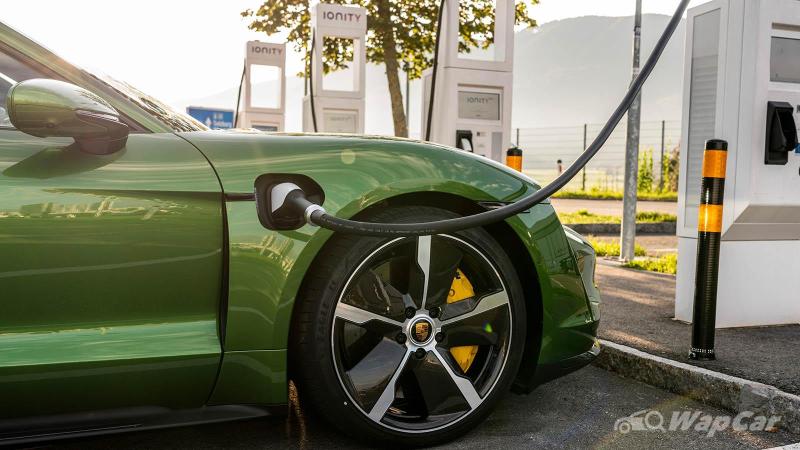 The effort aims to encourage the shift to electric vehicles in Indonesia and expedite the development of EV infrastructure.

The shift to EVs in Indonesia is being conducted in stages, with the first step being the use of hybrid vehicles for the local ministers. The hybrid car currently in use is the Toyota Crown Hybrid. The hybrid Toyota Crown will eventually be replaced by a fully-electric vehicle. 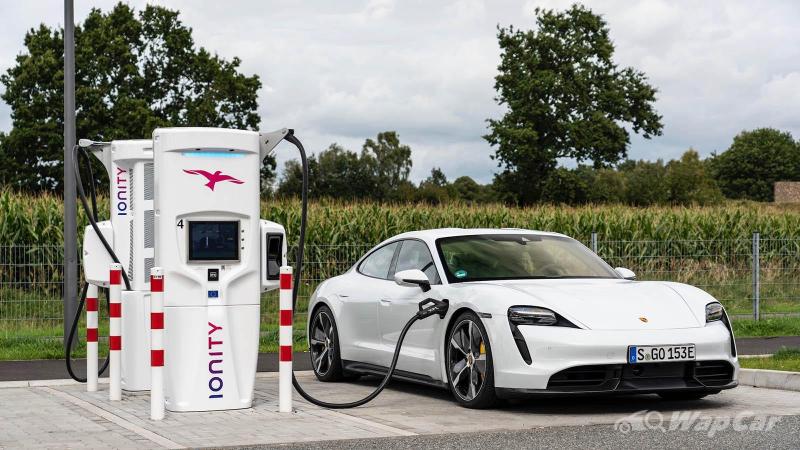 Details on the exact electric car to be used by the Indonesian government are yet to be confirmed.

With Indonesia planning such an effort toward EVs, would we be seeing something similar in Malaysia?