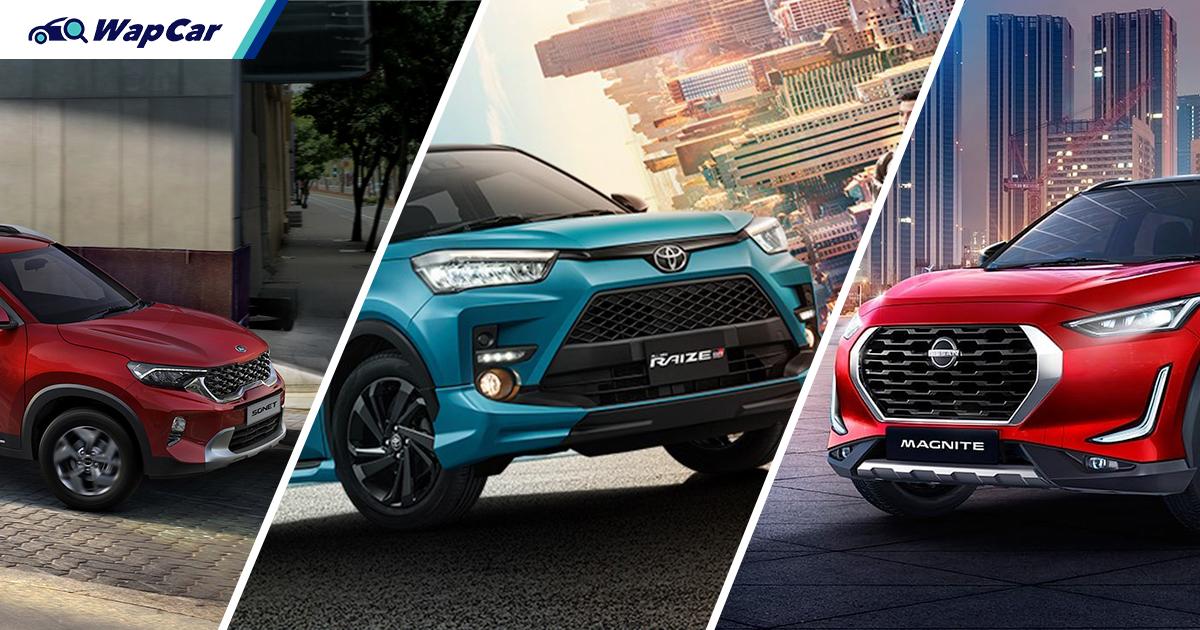 Unlike food, us Malaysians aren't spoiled for choice when it comes to buying cars - even more so when you have to buy a 'budget' one. 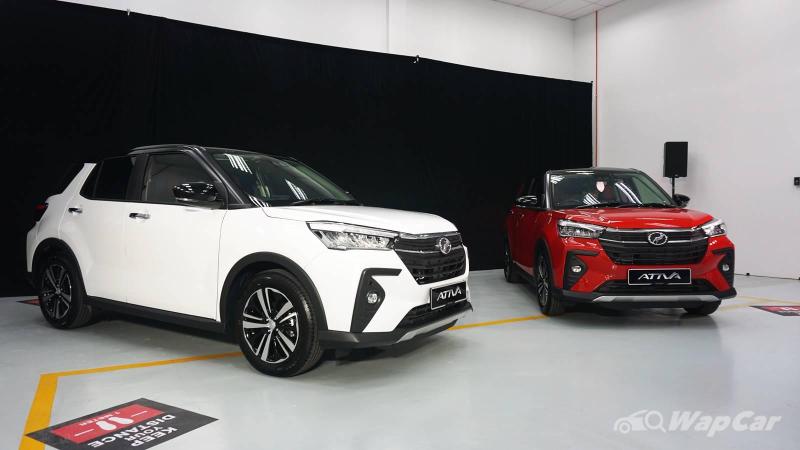 Say for example you want to buy a small SUV priced below RM 75,000. Barring used cars, you can only get the Perodua Ativa. But it's a different story in Indonesia.

Take the newly-launched Toyota Raize there, itself the donor car for the Ativa. Unlike Malaysia, Indonesians have a host of competitors to compare it with, and all are similarly-priced.

Here's how they stack up:

And it's not like the competitors are barebones either. They're all pretty level-pegging when it comes to specficiations, making roughly around the same power, sized about the same, and have good safety features.

When it comes to interior features, they're on par - just depends on what customers want. For instance, the Raize gets Adaptive Cruise Control (Toyota Safety Sense), while the Sonet gets a sunroof, it also shares Android Auto and Apple CarPlay support too, just like the Magnite.

Why is this happening? A big reason is Indonesia's relatively open market. Even cars which are imported - Sonet and Magnite are both from India - can still be priced close to locally-assembled (Raize) models there.

Unlike Malaysia - where imported models are often times way pricier than locally-assembled ones - there's a sort of healthy rivalry between carmakers in Indonesia. One of the effects of this is a fast-growing automotive industry, one that attracts investments from various carmakers.

Also read: 10 new Toyota EVs heading to Indonesia by 2025, plus USD 2b investment

Ultimately, with a bigger pool of models to choose, consumers' choices matter more, so carmakers have to keep striving to be just the ones that customers will choose. There's no room for resting on one's laurels, and this ends up making winners of car buyers there.