The Hyundai Creta is a B-segment SUV aimed at emerging markets. Also known as the Hyundai ix25 in some markets, the Creta is positioned lower (and cheaper) than the same segment but more sophisticated Hyundai Kona.

The Creta is also a twin of the Kia Seltos, as both cars share the same platform. Of course, being a B-segment SUV, it also competes against the Proton X50, and in Indonesia, the Mitsubishi Xpander Cross and Honda BR-V as well. 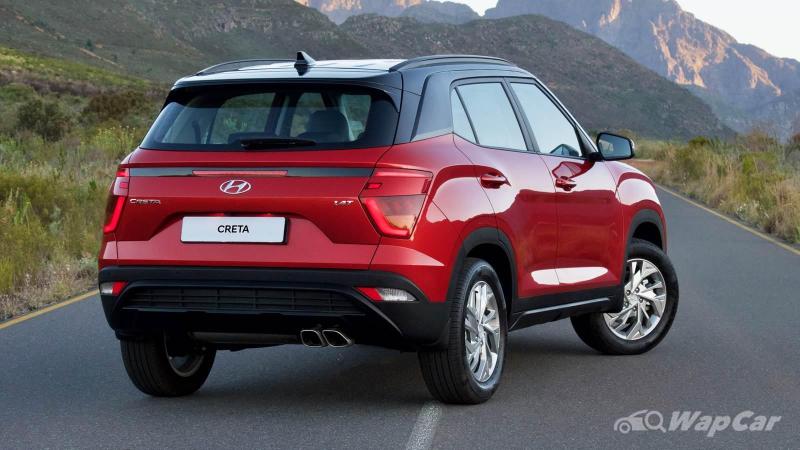 We’ve already reported earlier that the Hyundai Creta will be produced at the Hyundai Motor Group’s new plant in Indonesia, which will be completed in 2021. It will be among the four models planned for Indonesia (plus exports to the rest of the ASEAN region). The remaining models planned are the Honda City- and Toyota Vios-rivalling Hyundai Accent, a Toyota Avanza-class MPV, and yet to be announced Toyota Hilux-class pick-up truck. 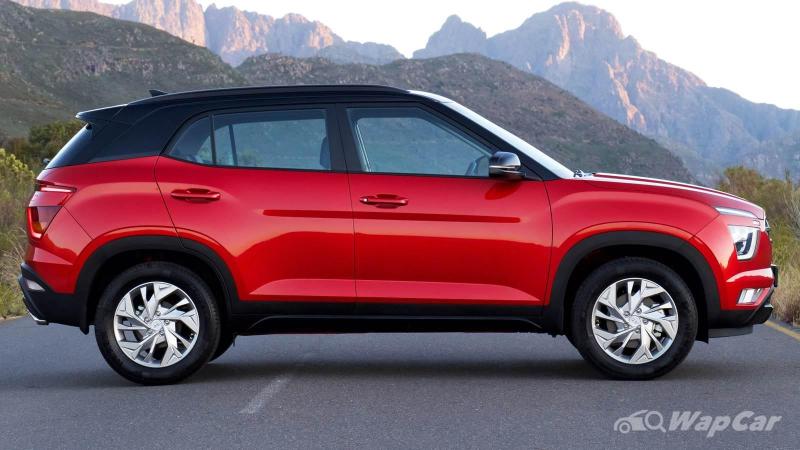 What we didn’t know was that the Indonesian specs Hyundai Creta will be a 7-seater, the first of its kind for any Creta/ix25 range in the world, as reported by Philippine’s autoindustriya.com.

Seven seats is a must-have feature for any car to succeed in Indonesia. Indonesian roads are dominated by 7-seaters from Daihatsu and Toyota. The Calya, Avanza, Rush, and Innova rule the streets of Jakarta.

We know that Proton has plans to export both the Proton X70 and Proton X50 to Indonesia, but without 7 seats, their appeal will be rather limited.

Being an imported model, the Protons will also be subjected to import quota restrictions – Indonesia’s way of retaliating against Malaysia’s high excise duties for imported Indonesia-made cars like the Toyota Avanza and the now discontinued Toyota Sienta.

It’s also why Malaysia’s No.1 selling car the Perodua Myvi is a dud in Indonesia, where the Myvi is sold as the Daihatsu Sirion. Daihatsu Indonesia doesn’t bother investing too much into promoting the Myvi (Sirion) there because they don’t have that many units to sell anyway.

The Indonesia-made Hyundai Creta won’t face such restrictions. With 7 seats, it has what it takes to pull buyers away from the Honda BR-V and Mitsubishi Xpander Cross, nevermind the Proton X50.

Wouldn’t the Creta’s rear be too small to fit third row seats? That’s a fair point, but remember that the fourth and seventh best-selling car in Indonesia are the A-segment Toyota Calya and Daihatsu Sigra respectively, essentially a stretched Perodua Axia with 7 seats. Surely the stretched Hyundai Creta will be more spacious.

There’s also a 1.5-litre turbo diesel but this is mainly for India.

Half of the Hyundai Motor Group's plant in Indonesia's 150,000 cars per year capacity is allocated for exports. It is safe to say that the 7-seater Hyundai Creta will also be launched in Malaysia, estimated at around 2022.