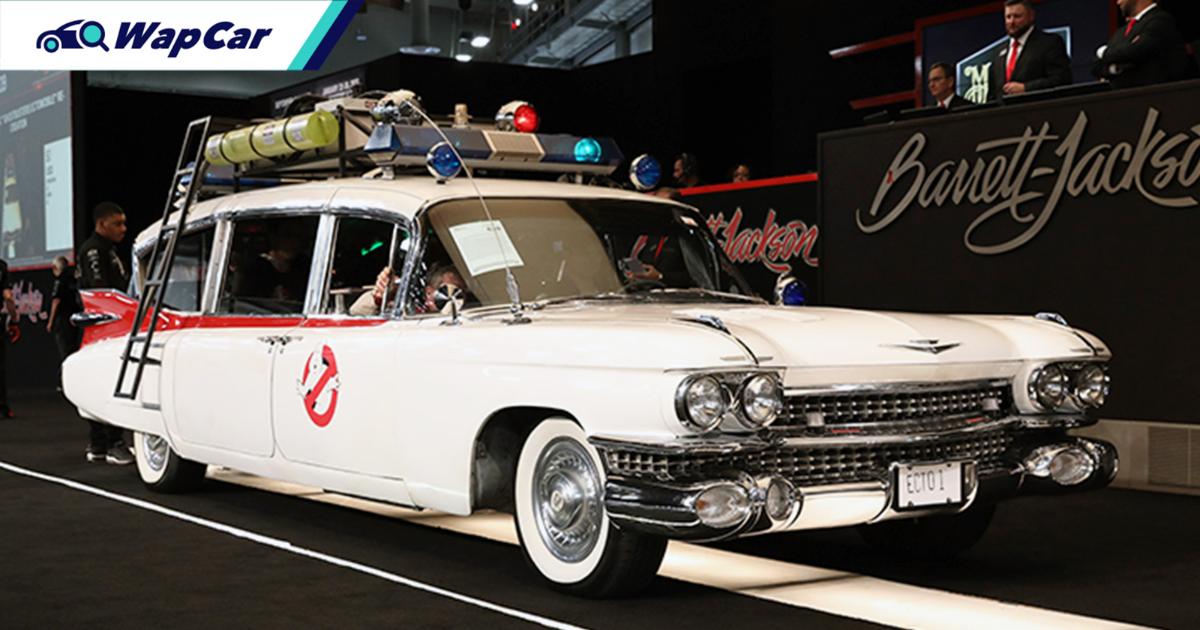 Growing up, I have never actually watched the original Ghostbusters movie until my college days but the likes of Venkman, Stantz, Spengler, and Zeddemore were introduced to me through a Sunday morning cartoon that featured a green slime monster as the mascot.

Childhood memories aside, there is one car featured in both the film and the animated series called the Ectomobile. The ubiquitous car is based on a 1959 Cadillac Miller-Meteor Futura Duplex which is basically a Cadillac ambulance. 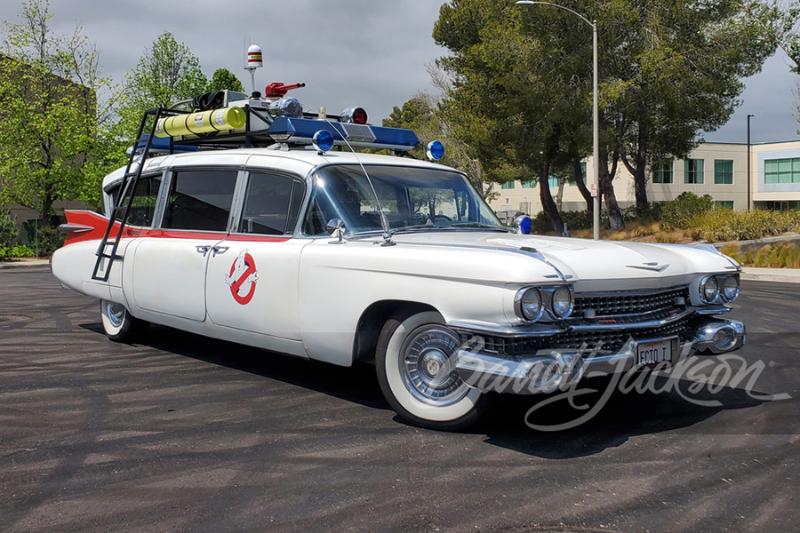 Though there have been a few replicas made ever since the movie became a success, we think this Ectomobile might be the most detailed and also the most expensive. It was recently sold at the Barrett-Jackson auction in Las Vegas for USD 220,000 (~RM 990,000).

In the movie, the Ectomobile was bought for USD 4,800 and required some work. Obviously, that’s fiction but there were three actual Ectomobiles that were used for the movie. One was destroyed during filming while the other two are owned by Sony Pictures. 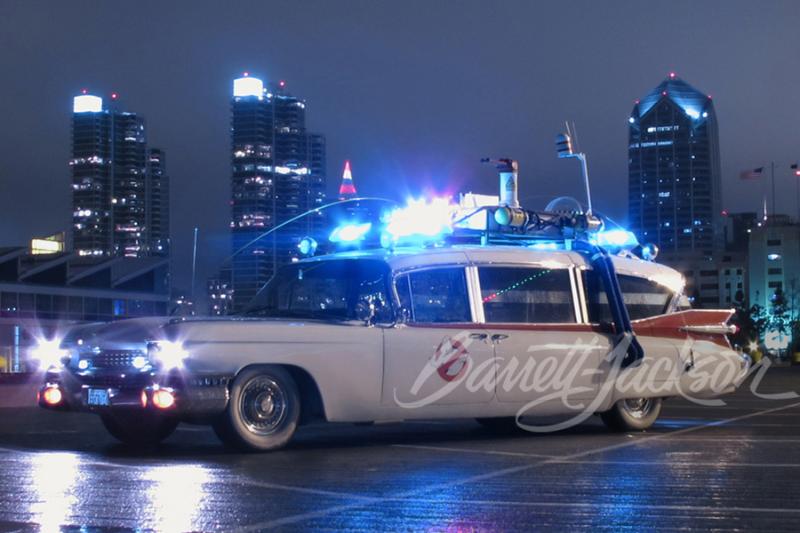 Replicas of the Ectomobile have been fetching high prices at auction in the United States with one that was used by Universal Studios sold for USD 80,000 in 2010. 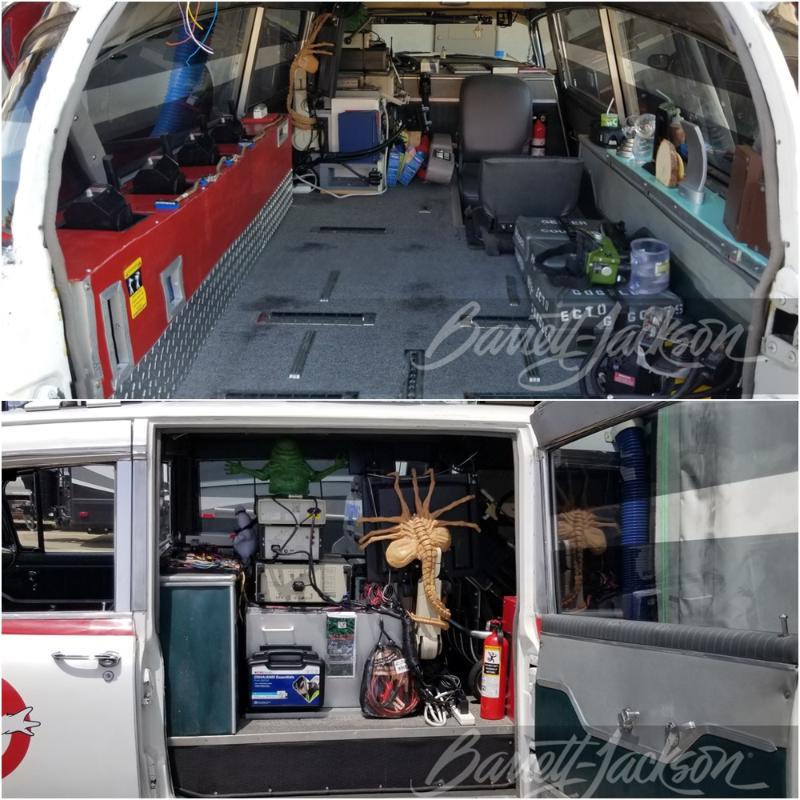 So, what is special about this fan-made replica and why did it fetch such a high price? Perhaps it's the amount of detail on this Ectomobile. It comes with all the props and accessories that make you feel like someone who is ready to bust some ghosts including four "Proton Packs" and uniforms.

The Ectomobile started life as a 1959 Cadillac Superior hearse which is fitting for a car from a movie featuring ghouls and ghosts. It has been restored and upgraded with the 6.4-litre V8 engine and 3-speed automatic transmission being rebuilt in 2012. What is it with American cars and abysmal transmission pairings anyway? 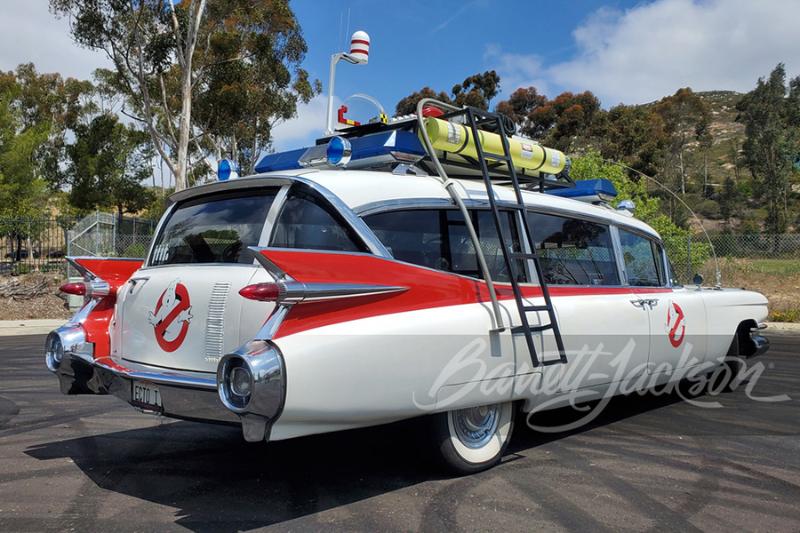 Clearly this is for a diehard Ghostbusters fan who is willing to spend quite a lot of dough for a car from a nearly 40-year-old movie franchise.