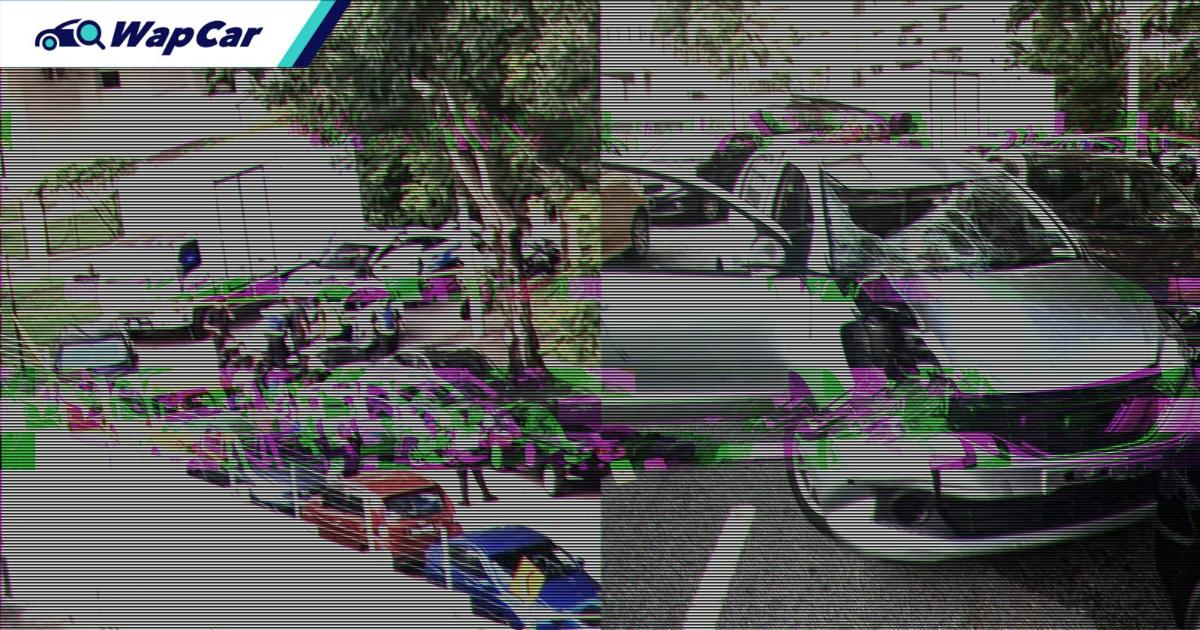 Residents in George Town, Penang, were rudely woken up by the sound of sirens and gunshots on Tuesday morning (15-June-2021) as the Royal Malaysian Police (PDRM) was led on a deadly car chase. The suspect is believed to be high on drugs and killed a pedestrian during his attempt to shake off the police.

According to news reports, 2 police officers patrolling around the Datuk Keramat area first came across the suspect in his silver Perodua Myvi at around 6.40 am on Tuesday. 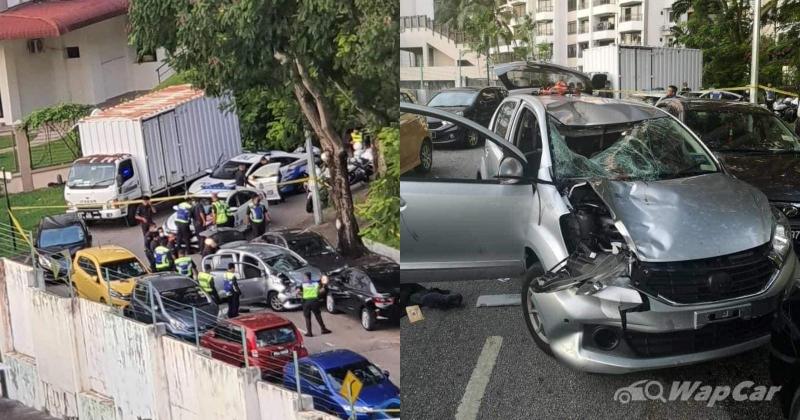 When they tried to stop the suspect, who was deemed to be behaving suspiciously in the car, he sped off instead, prompting a chase.

During his attempt to escape the police, the driver crashed into a disabled elderly man who was crossing the road at Jalan Perak near the market. The elderly man reportedly died on the spot. 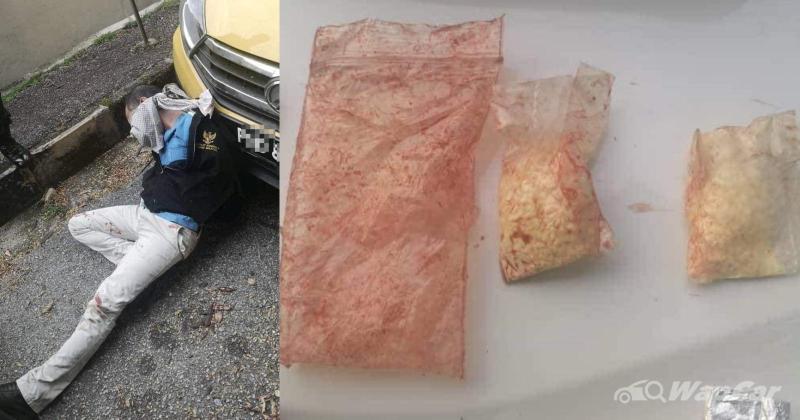 But the suspect did not stop there, he continued to speed towards Van Praagh Road. 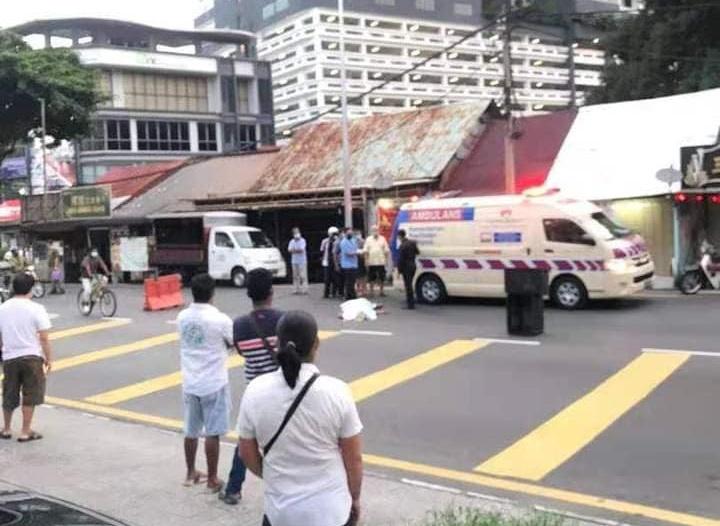 Officers were left with no choice but to fire shots at the suspect's car, 2 at the rear tyre and another at the front of the car. The suspect finally came to a stop after the third shot.

ACP Soffian told the media, police found 3 packets of heroin on the suspect when they finally managed to apprehend him.

Investigations revealed that the Myvi was registered under a rental car company in Bayan Lepas.

The 46-year-old suspect works as a grass cutter in Ayer Itam and has 16 prior offences related to drugs and other crimes. This led PDRM to believe that he was high on drugs during the time of the incident. 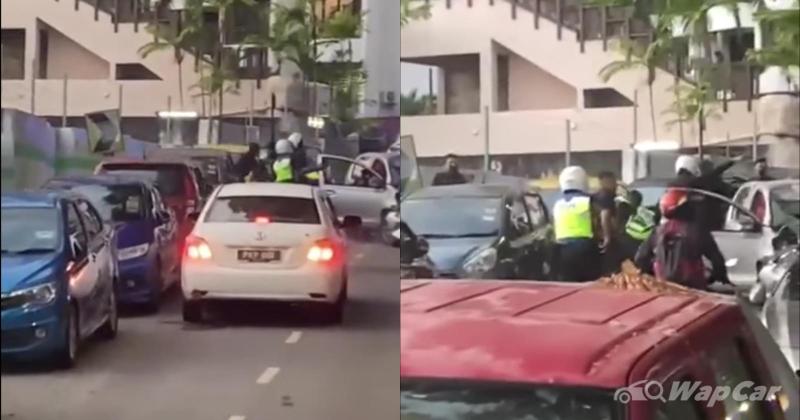 Varying reports state that the suspect did not suffer any injuries during the chase while The Star reports that he was shot in the foot.