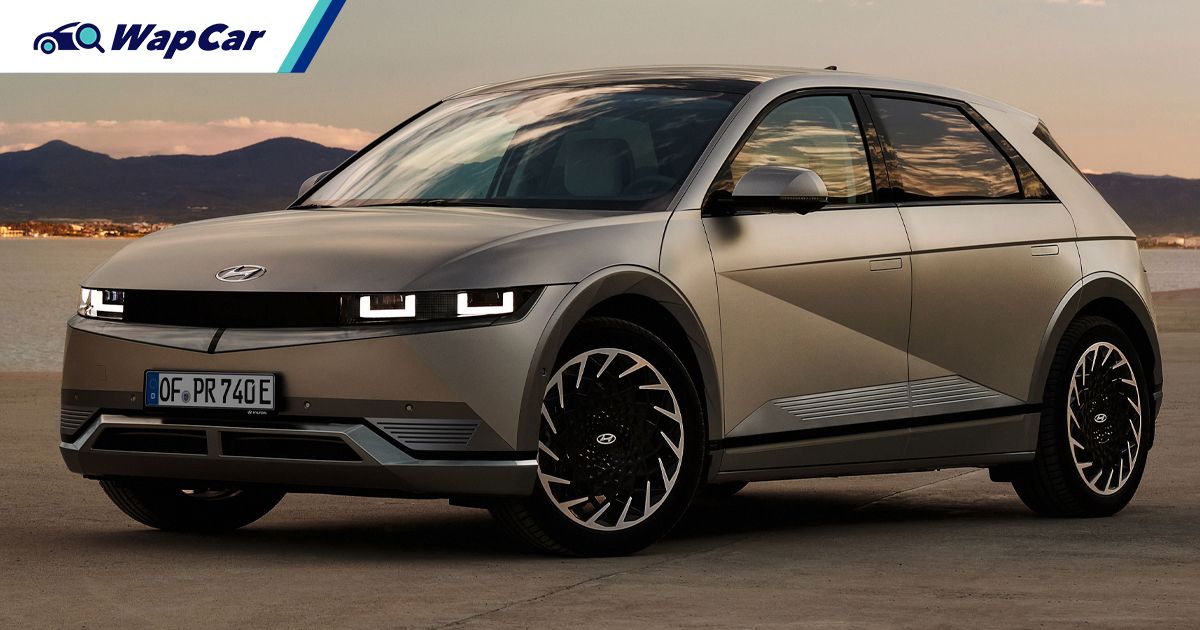 Hyundai Motor’s Ioniq 5 is set to set to sell its 90,000th unit since the electric vehicle’s (EV) official launch just a year ago.

The achievement makes the Ioniq 5 Hyundai’s most successful EV to date. Even in Indonesia, the company has received over 1,587 orders since its official launch less than a month ago (22-April-2022).

That is more than double the number of EV sales in the country during the whole of 2021 as only 693 EVs were registered.

In Korea, the Ioniq 5 is currently the best selling EV as sales of the car make up 31.59 percent of the total sales of 22,597 units last year.

Inspiration for the car’s design came from the company’s first production car, the Hyundai Pony which was a massive hit with Koreans back in the 1970s. This explains the retro looks the Ioniq 5 sports.

Other than that, the Ioniq 5 also features an ultra-fast 800V charging capability that can charge from 10 percent to 80 percent in just 18 minutes. The EV is also good for a range of 428 km on a full charge. 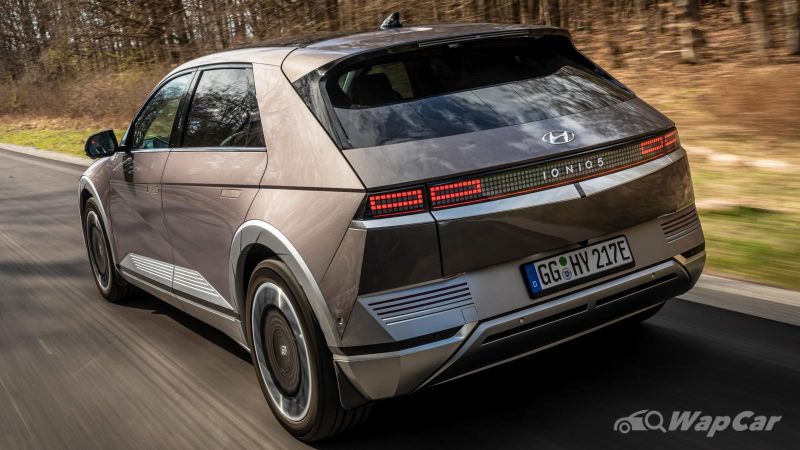 Closer to home, Hyundai Sime Darby Motor (HSDM) launched the Ioniq 5 in March 2022 priced from RM 199,888 to RM 259,888. Even in Malaysia, the Ioniq 5 is proving to be very popular amongst buyers as HSDM reportedly sold out all its allocated units within a month of its launch! 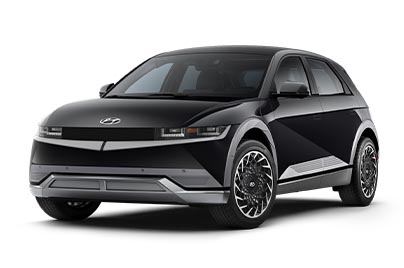