Home > News > Is it true that cars with torsion beam suspensions are inferior?

Is it true that cars with torsion beam suspensions are inferior? 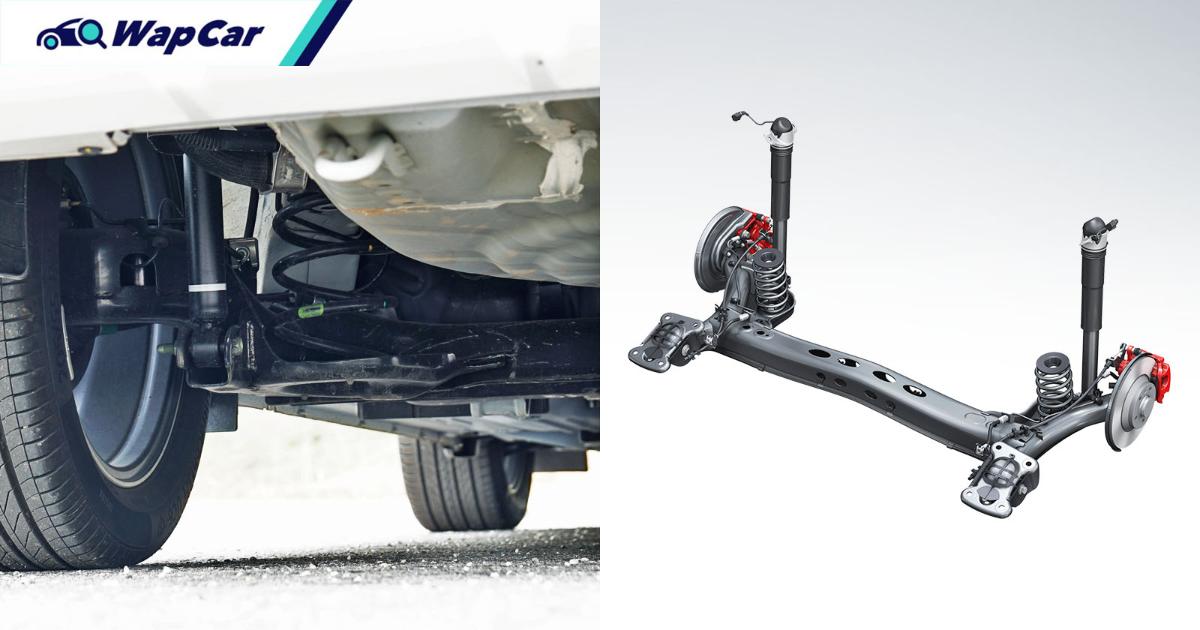 Well, cars like the Renault Megane RS and the FK2 Honda Civic Type R use torsion beam suspension setups. Even the Mazda 3 switched to torsion beam from multi-link, so they might not be so inferior after all.

Just like every other technology, the torsion beam suspension has its own set of pros and cons.

Compared to a solid axle (e.g., in a Toyota Hilux), a torsion beam is able to flex and reduce the transmitted force from the right to the left (or vice versa). Hence, torsion beams are a sort of "semi-dependent" suspension.

However, fully-independent suspension setups (multi-link) are much better when it comes to isolating road undulations. 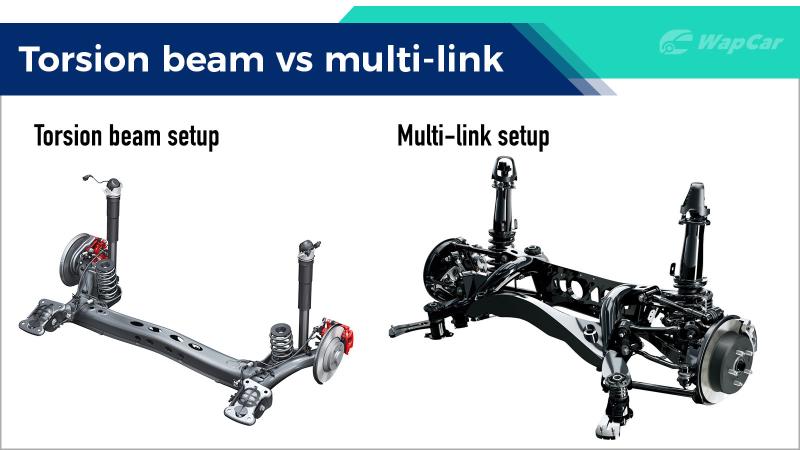 The forces are still transmitted, hence reducing the comfort levels of the rear passengers.

The torsion beam suspension has limitations and when it comes to modification. Of course, this only concerns those who enjoy fiddling with their cars. With a torsion beam design, you are stuck with one camber curve. It’s rigid nature also restricts adjustment of the toe angle.

However, if designed with handling in mind from the beginning, torsion beam setups should not be an issue for those who desire spirited driving. 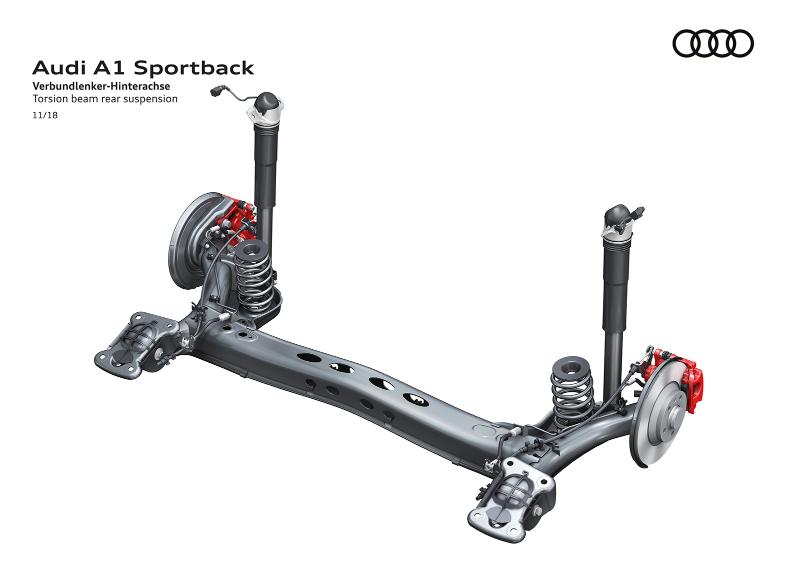 For manufacturers, the torsion beam setup saves cost since it consists of less parts and is easier to assemble. It might actually cost more in R&D since handling, comfort, and reliability (fatigue strength), all need to be optimised for a single torsion beam piece.

As a car owner, the torsion beam is cheaper to maintain since there are only two bushings that mount the trailing arm to the chassis.

Generally, torsion beam suspensions allow for more space in the cabin and boot. They don’t require sub-frames and anti-roll bars. That’s why they are so popular in compact saloons and hatchbacks.

Some cars are switching back to torsion beam

Besides the usual econoboxes, some notable cars that use the torsion beam setup include the Mazda 3 and the upcoming Toyota Corolla Cross. 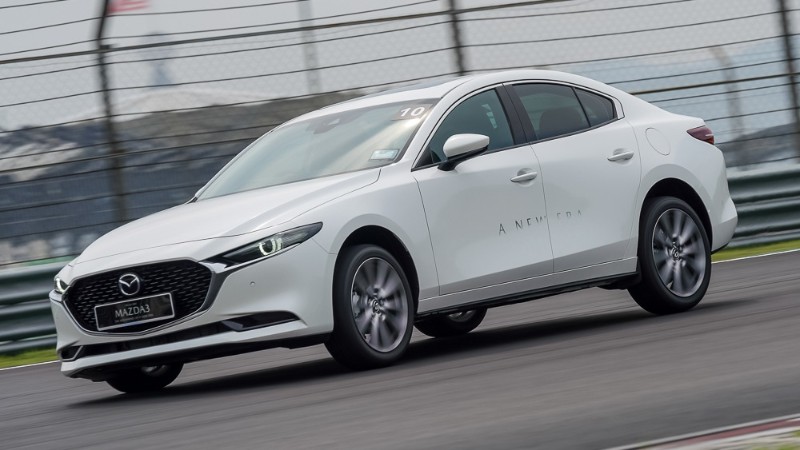 The case of the Mazda 3 is in an interesting one since it even uses a torsion beam setup on the AWD Mazda 3. With its varying thickness of the torsion beam, the left and right side feel almost independent of each other. The comfort is comparable to that of a multi-link setup. 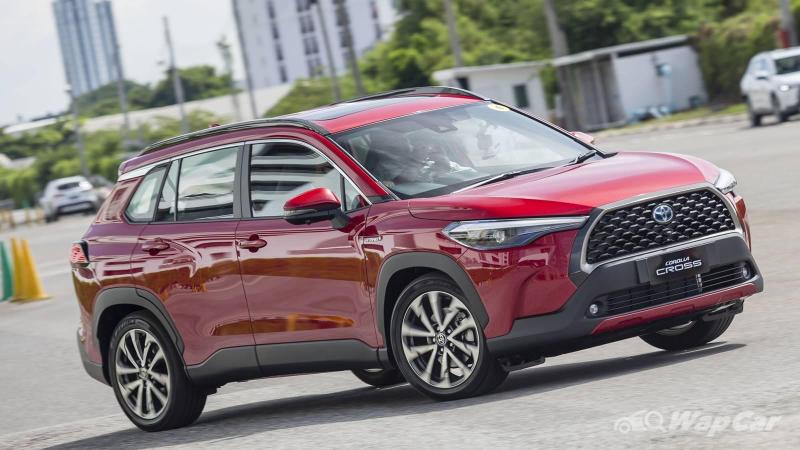 It seems the torsion beam technology has improved the years. Gone are the days of the full-on double-wishbone setup on all four corners of the first-gen Honda CR-V.

Are all multi-link suspensions inherently superior?

Just because a car uses a multi-link setup, it doesn’t make the car superior in terms of handling and comfort. We’ve tried some cars with multi-link/double wishbone setups and some of them didn’t live up to expectation in terms of comfort. 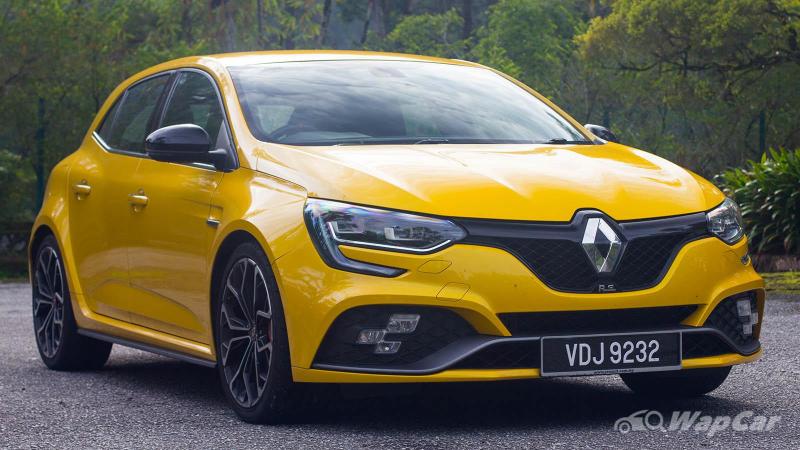 And when it comes to performance, hot hatches like the Megan RS and FK2 Type R show that the torsion beam setup is very capable if done right.

Besides the design, the tuning of the suspension setup plays a big role. 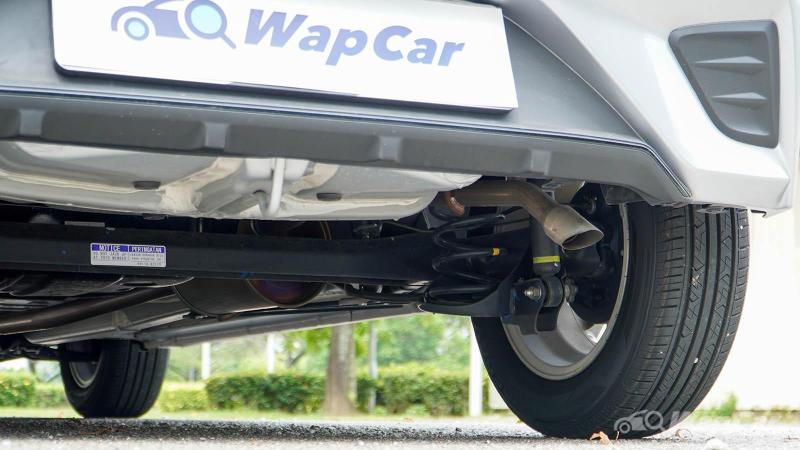 Obvious benefits of the torsion beam are the low cost and compact design.

Its obvious flaw is the limited isolation of road undulations. Like it or not, there is still a physical bridge between the left and right side.

There are also limitations in terms of handling, but the modern-day car buyer puts more priority on costs and fuel efficiency. Just like many other automotive technologies, the torsion beam technology has also improved and is sufficient for the average daily driver.