Home > News > Is the Proton EMAS a wasted golden opportunity?

Is the Proton EMAS a wasted golden opportunity? 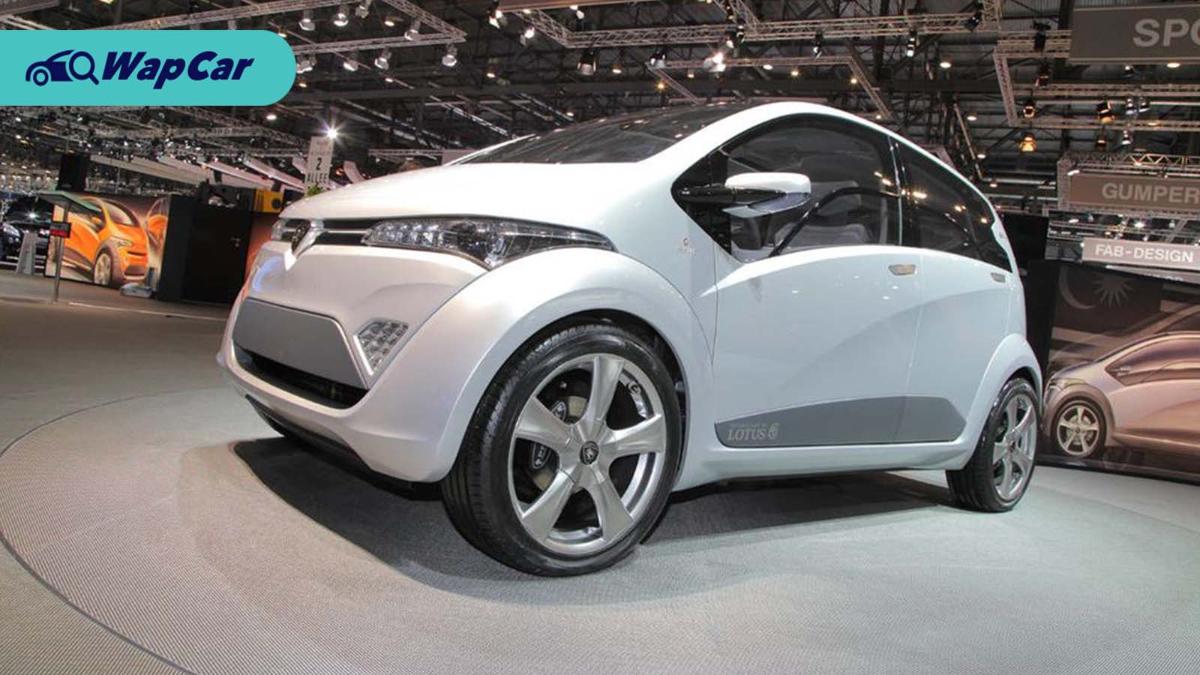 Yesterday, we published an article where we found the Proton EMAS concept car among the EV prototypes that were sold off in another Proton-themed auction. While it was heart-breaking to see this once glorious concept car in such a sad state, it's a good thing that Proton decided to withdraw it from the auction. 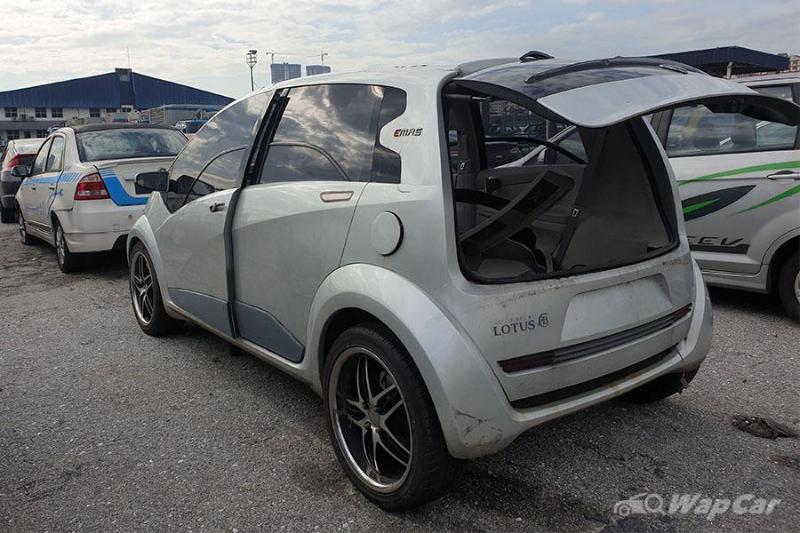 So, what makes the Proton EMAS so deserving to be restored? Let’s rewind back to 2010; South Africa hosted the World Cup for the first time in the African continent, Kanye West released his best album of all time, and a couple of Malaysians made their global debut in Geneva. 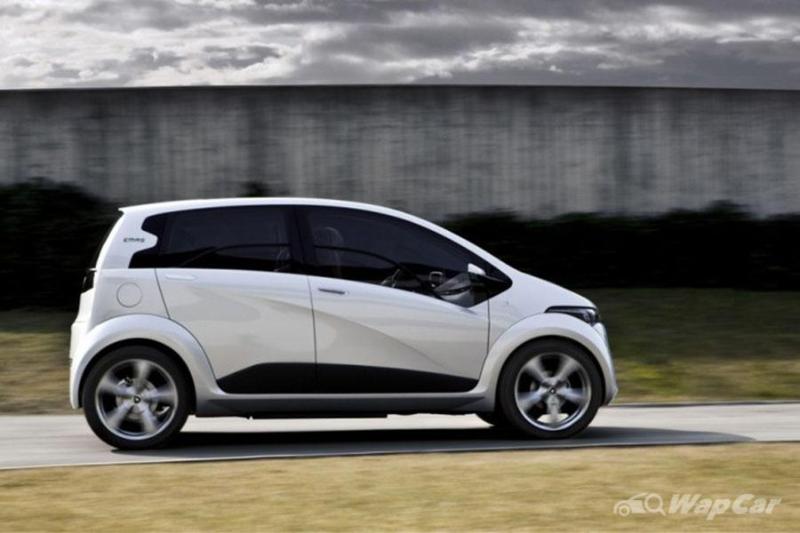 To have your car displayed at one of the top 3 motor shows in the world is one of the most accomplished achievements for a car brand. At the 80th Geneva Motor Show, the Bufori Geneva also made its debut but of course, it’s not the star of this story.

Every year, ItalDesign Giugiaro would launch a concept car at Geneva and in 2010, it was the Proton EMAS. A collaboration between an Italian design icon and a Malaysian brand is the definite spirit of "Malaysia Boleh". The name EMAS wasn’t just some golden word that fit Proton's Malaysian roots; it stood for “Eco Mobility Advance Solution”.

Economy and being green were the main themes behind the EMAS as it was powered by an electric motor that was capable of up to 101 PS and 240 Nm. This was then mated to a Lotus-developed 1.2-litre 3-cylinder as a range extender. 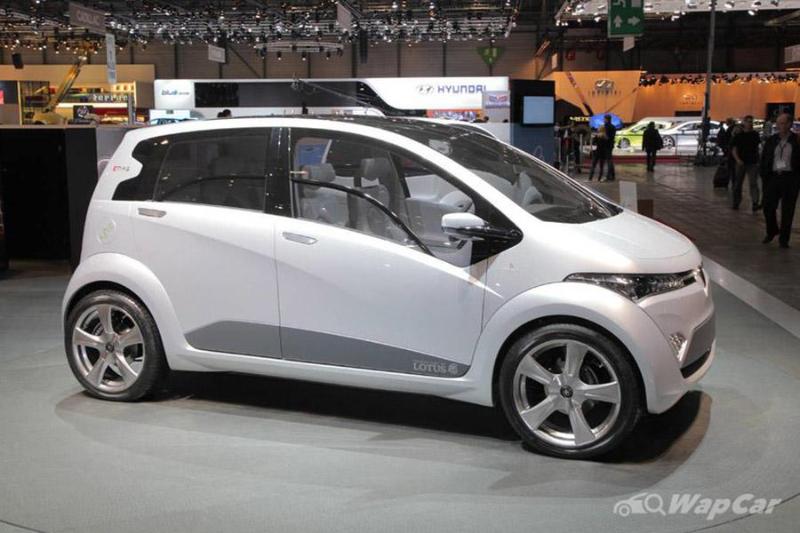 Unlike most of Giugiaro’s creations, the EMAS was said to be almost production-ready. Proton planned the EMAS to be its global car and production was slated to begin in 2012. 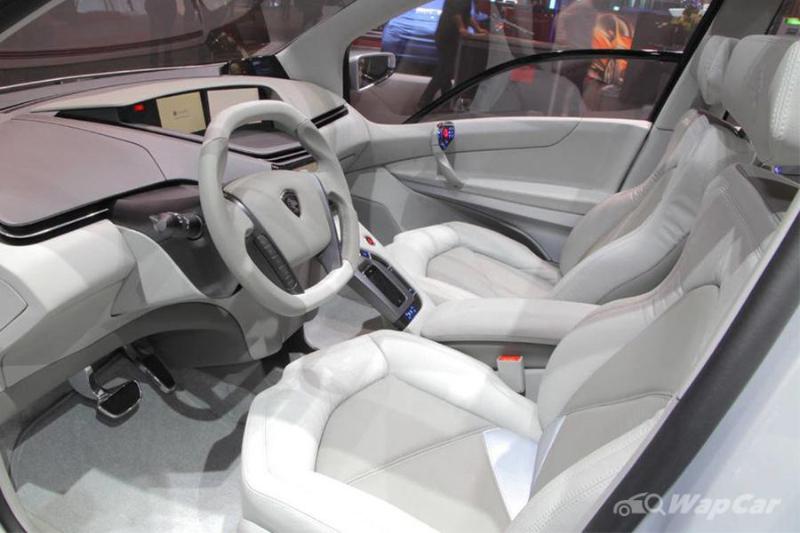 Yet, here we are in a new decade. We have Donald Trump as the President of America and are facing a global pandemic, but still no sight of the EMAS on the road. 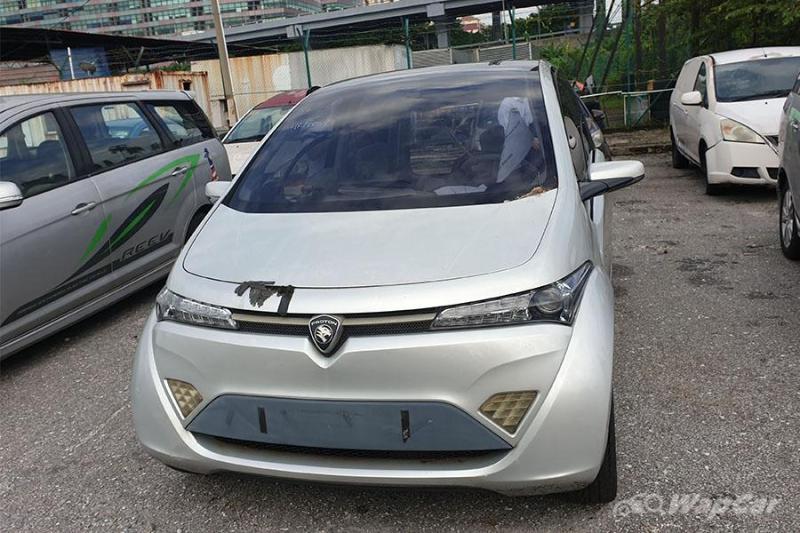 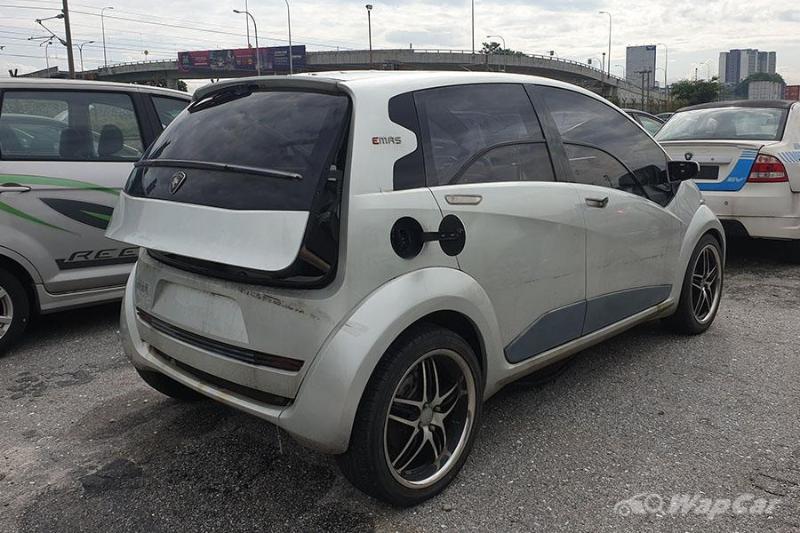 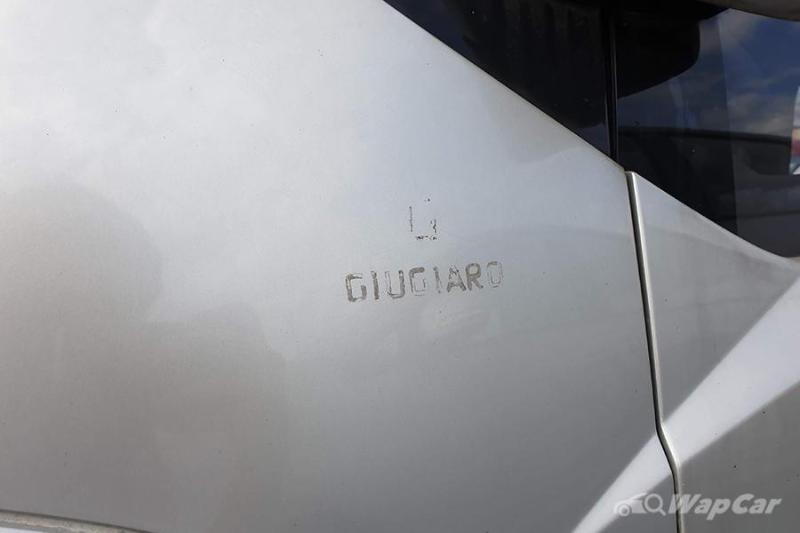 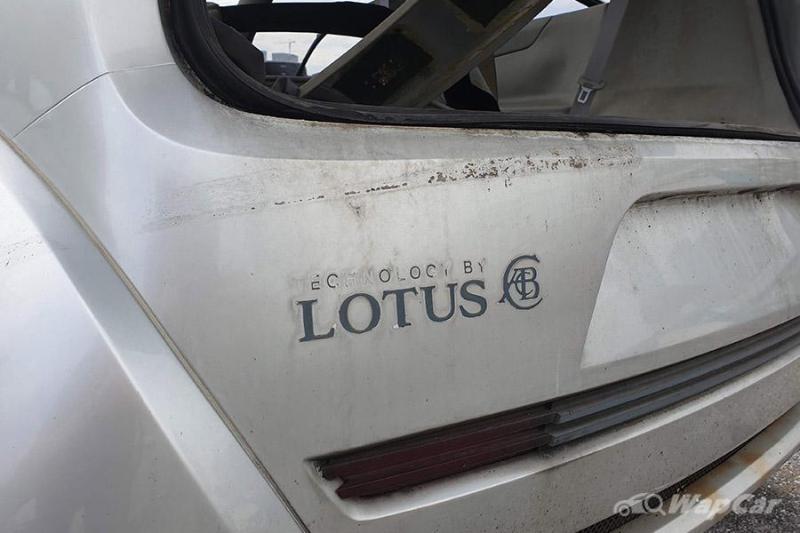 Which made all of this a very sad sight. Here was Proton’s golden goose being used as storage space and gathering dust before making it out onto this lot. 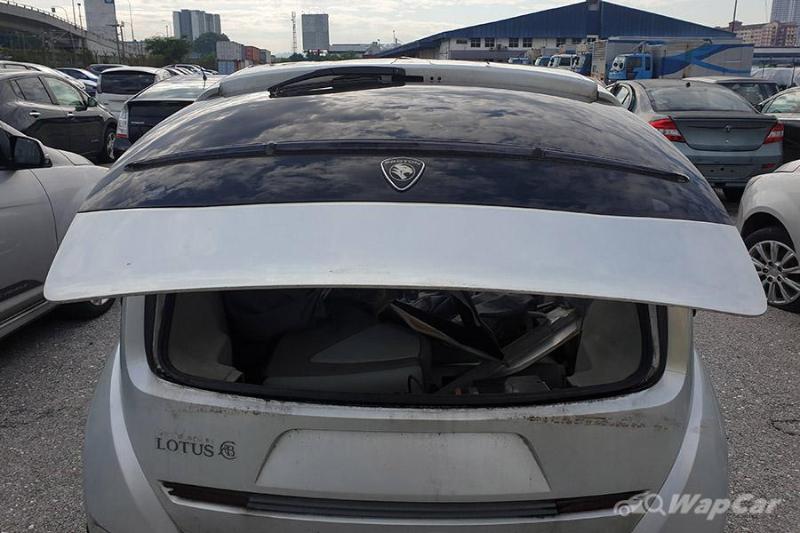 The paint and badges were fading, the electric motors that powered the doors and boot were long dead, and the engine bay that held the Lotus 3-cylinder was covered with leaves. 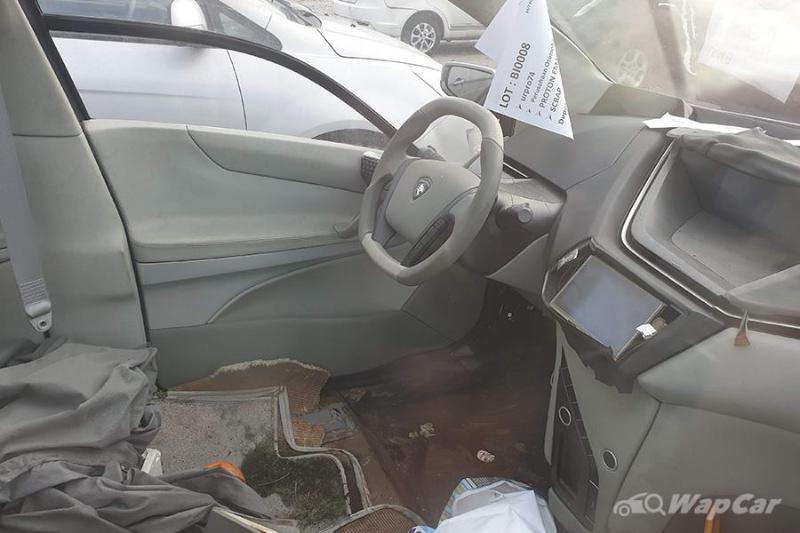 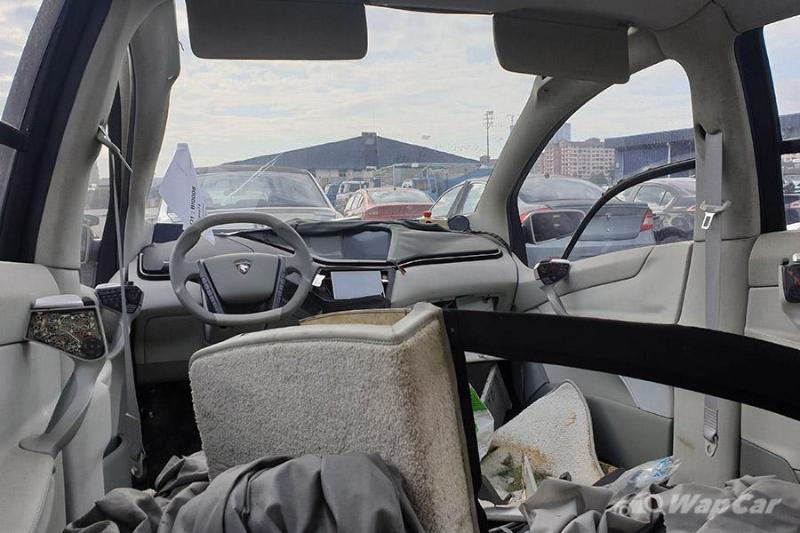 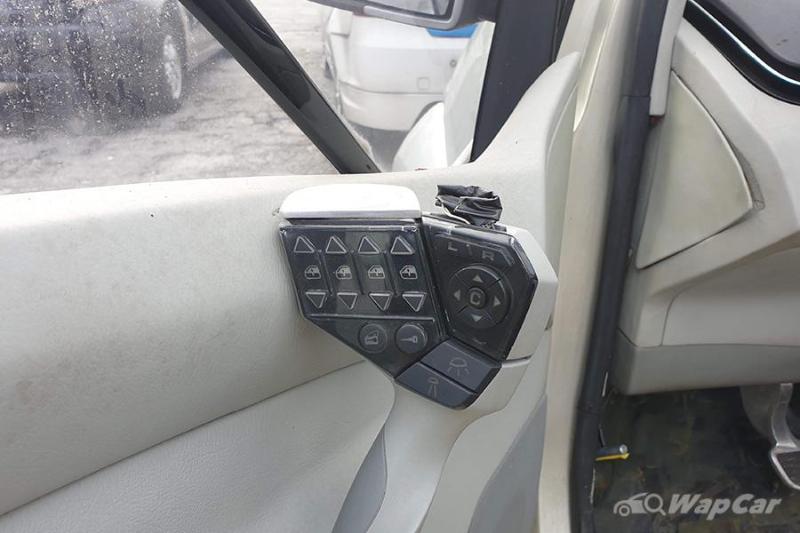 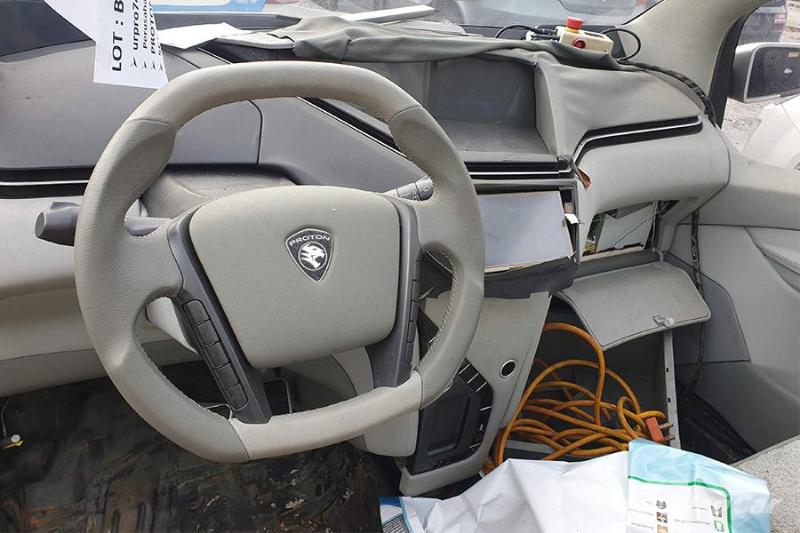 Since the motors were dead, prying the door open required some workout. Inside, the seats were missing, and the trims were mouldy. It wasn't a good sight for a concept car that could potentially turn the tide for Malaysia's Spirit of Achievement. 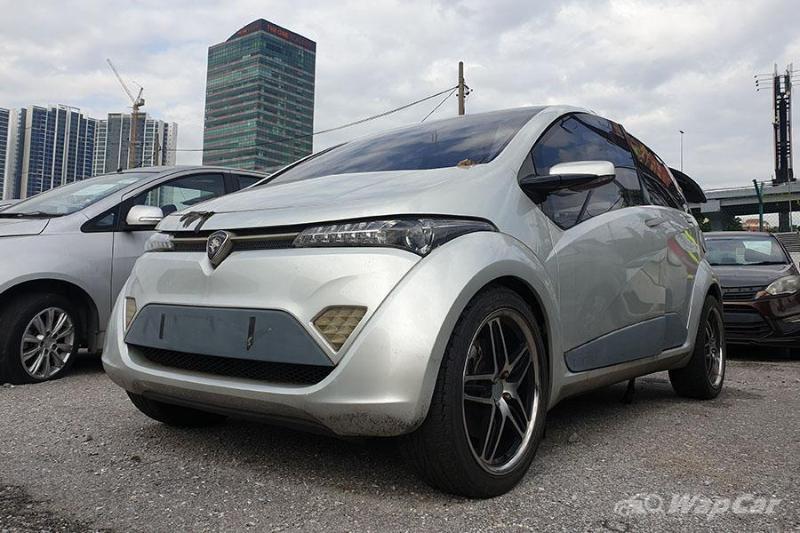 As sad-looking as this once glorious concept car was, we can’t really speculate why would Proton sell away their prototypes and concepts. After all, their sales have been improving. 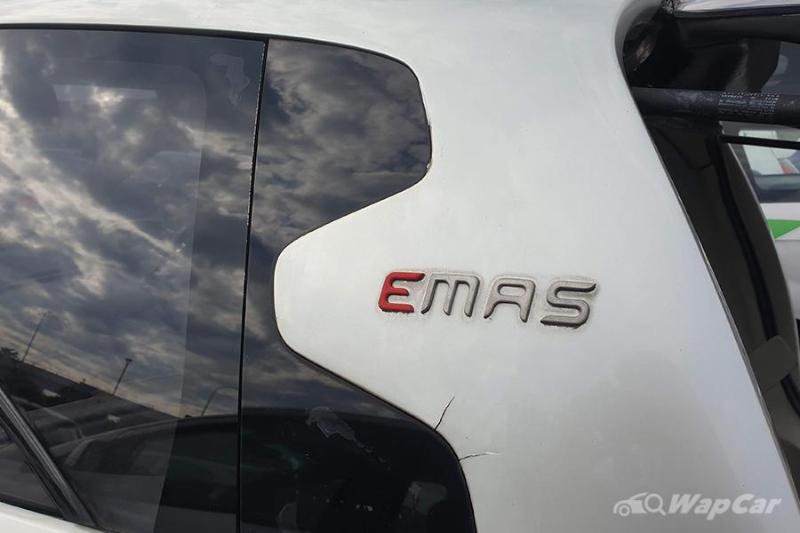 Hopefully, we’d get to see this futuristically cool concept car from 10 years ago come back under the spotlight, for good reasons.