Home > News > Is the Toyota GR GT3 Concept about to steal the GR Supra’s job?

Is the Toyota GR GT3 Concept about to steal the GR Supra’s job? 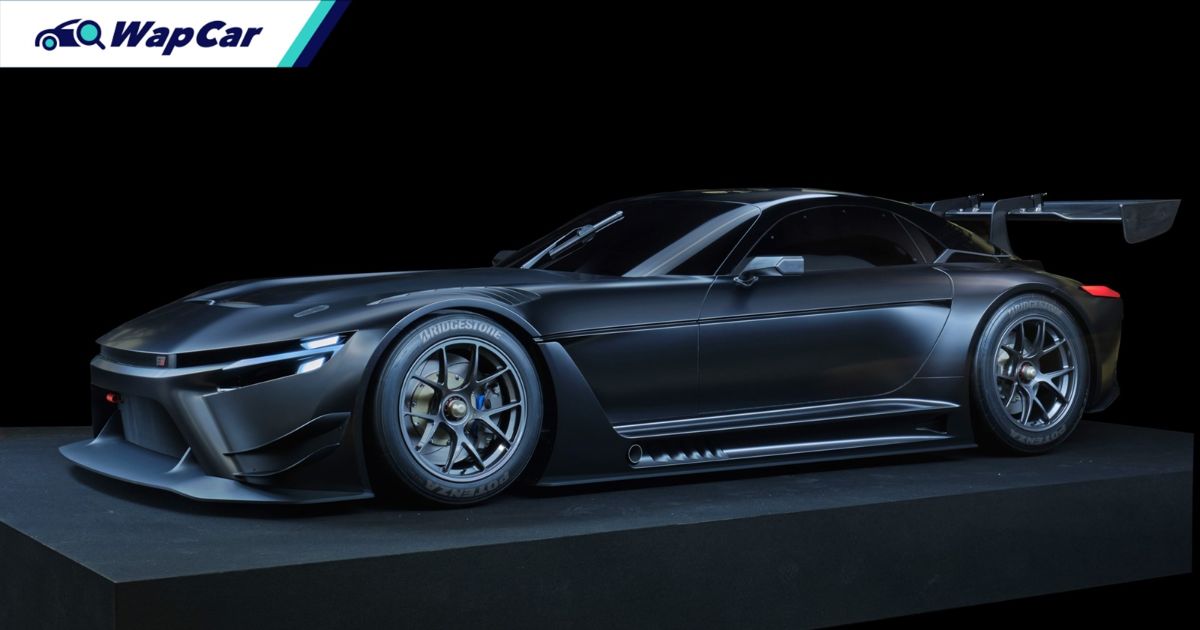 While the Toyota GRMN Yaris might be; with a slight stretch of the imagination and wallet, more attainable, here’s something a little more out of reach with a hint of mystery. Debuting alongside the hatch is the GR GT3 Concept.

Also Read: Toyota transforms the GR Yaris from a hot hatch into a hyper hatch with the Toyota GRMN Yaris

Purely a concept at this point, the GR GT3 Concept is a cocktail of all the motorsports knowledge and tech Gazoo Racing (GR) has gained from competing.

Nonetheless, Toyota has hinted it might commercialise the concept for GT3 racing; representing a shift in the traditional methodology of adapting a road car for racing.

GR claims that the move to commercialise a dedicated motorsports platform over the traditional adaption of a production vehicle allows the carmaker to “use feedback and technologies refined through participation in various motorsports activities to develop both GT3 and mass-production cars and further promote making ever-better motorsports-bred cars.” 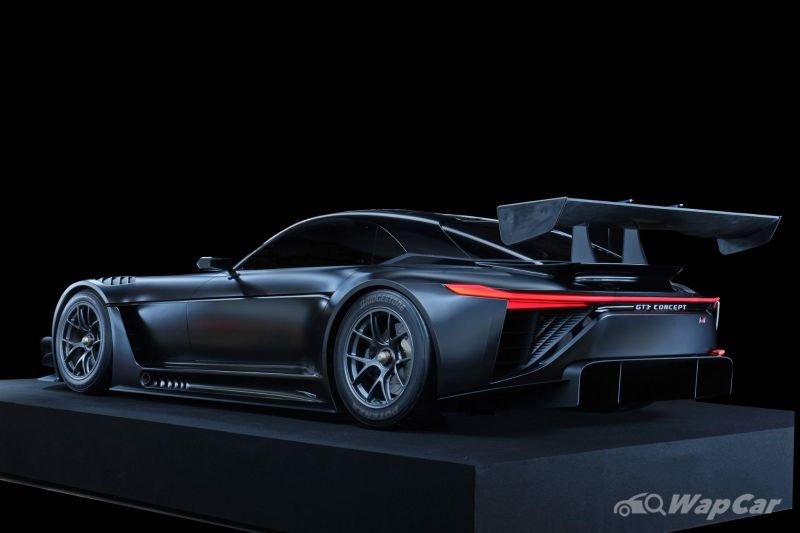 It wouldn’t be the first time Toyota has done that; a perfect example would be the GR Yaris.

While the GT3 concept does sounds like a promising candidate to join the burgeoning GR portfolio, one does wonder where it’ll slot in, especially with the GR Supra in the mix. Furthermore, with the Supra already pulling double duty in the Super GT, logic would dictate that the Supra would be a perfect candidate for the move.

On the topic of questionable concepts, Toyota also introduced the Toyota bZ4X GR Sport Concept at the same time. This time around, it’s a purely cosmetic exercise for the battery-electric (BEV) compact SUV. 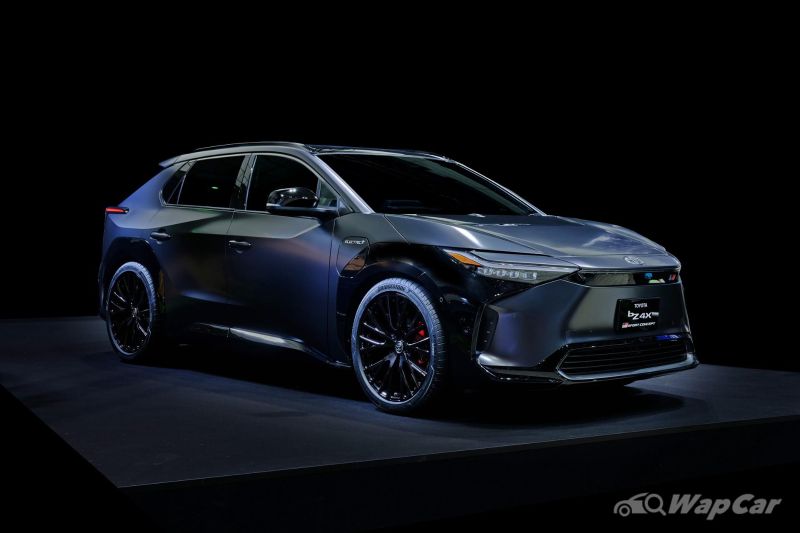 They kept it simple for this one with just wider rubbers, a matte black finish on some of the exterior panels and purportedly sports seats on the inside. We’ll take that last one with a pinch of salt seeing as how visual evidence is lacking.

Also Read: The Toyota bZ4X EV is the perfect daily companion to the GR86

Nonetheless, in the name of profitability, we could very well see this concept come to fruition for markets that offer the EV crossover.