HomeNewsIs the Toyota Innova Hybrid set to be launched in 2022 and will it switch to FWD?

Is the Toyota Innova Hybrid set to be launched in 2022 and will it switch to FWD? 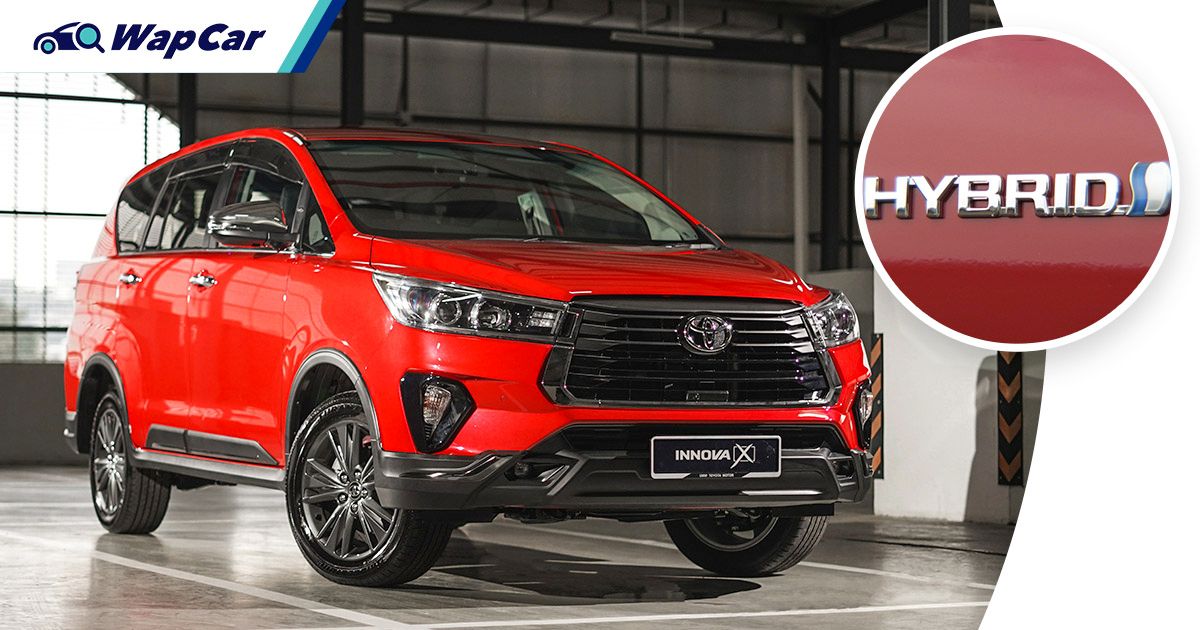 At a virtual press conference to the Indonesian media on Tuesday, 21-December 2021, PT Toyota Motor Manufacturing Indonesia (TMMIN) announced that a hybrid model will be produced in the archipelago and launched in 2022.

It also added that the unnamed model will be exported globally and preparations for the very first made-in-Indonesia Toyota hybrid have already begun.

Despite Toyota Indonesia keeping mum on the model’s information, many in the country’s automotive media are speculating that this new hybrid might be the Toyota Innova Hybrid.

At the press conference, TMMIN has given a few clues on this upcoming hybrid including that it comes from the most popular segment in Indonesia and it is due for a replacement. 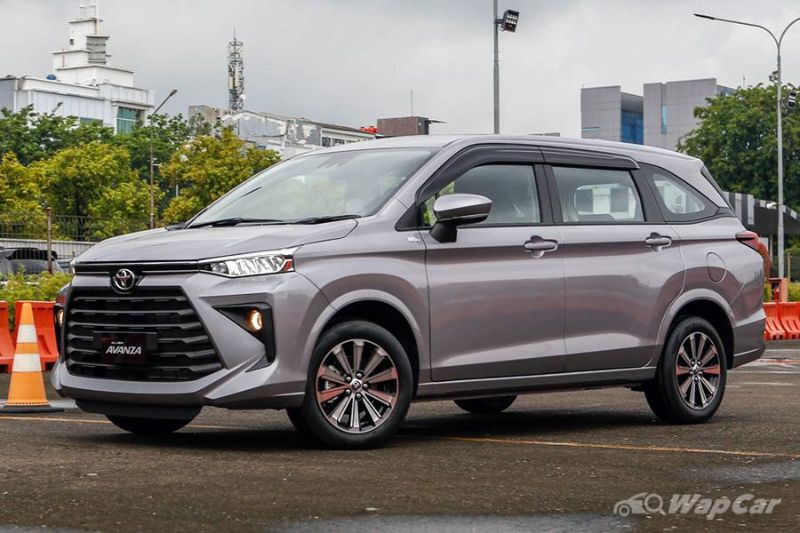 The first clue ties it to the model being a 7-seater as it is Indonesia’s most popular segment. Judging from the second clue, we can exclude the Toyota Avanza as it was just launched last month, in November. 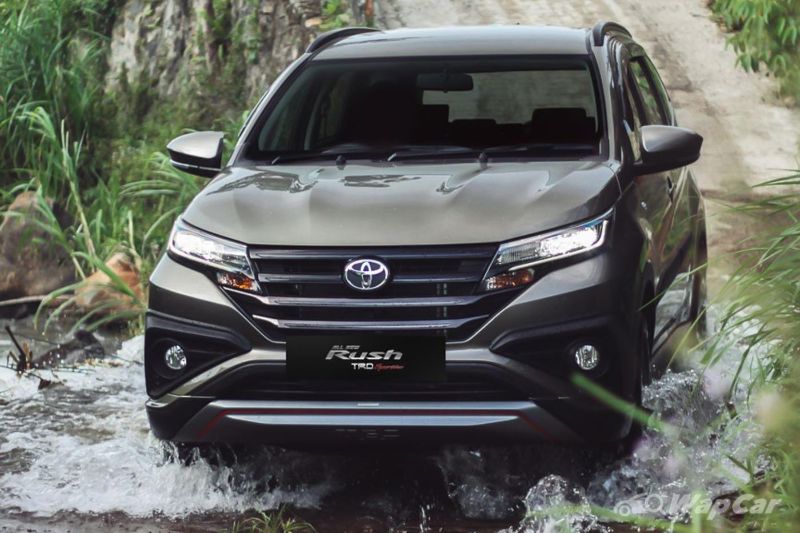 That leaves only two Toyota models that fit this line-up, the Rush and the Innova. Both models have been on sale for quite a while in their current generation – the Rush since 2017, while the Innova has been on sale since 2015 with a facelift given in 2020. 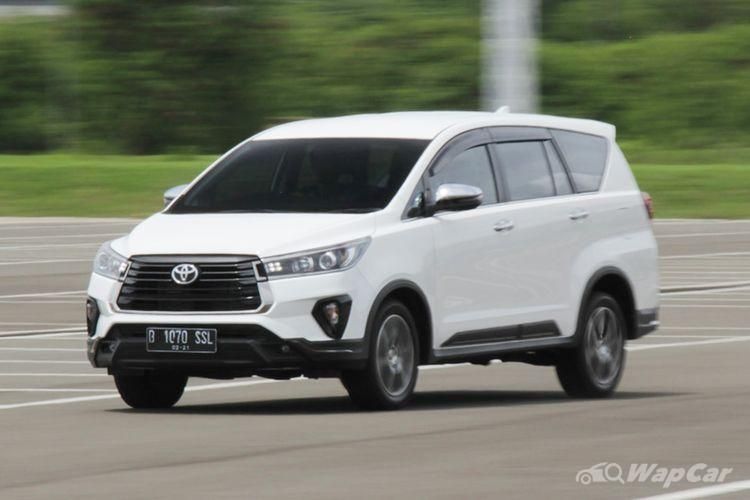 That said, in order to solve this riddle quickly, we have to dive into some government information. Thanks to intrepid Indonesian sleuth, Indra Fathan, we don’t need to dive that deep to get some info that points directly to the Innova.

According to a presentation slide following the results of a meeting between Indonesia’s Minister of Industry and the Japanese automotive representatives, Toyota will be producing 10 hybrid models in the coming years with 5 of them being plug-in hybrid (PHEV) models.

Two models were clearly mentioned in the slide, the Kijang Hybrid and the Lexus UX300e which were planned for launch in 2022. Recall that in Indonesia, the Innova is called the Kijang Innova and it is considered the country’s national car. 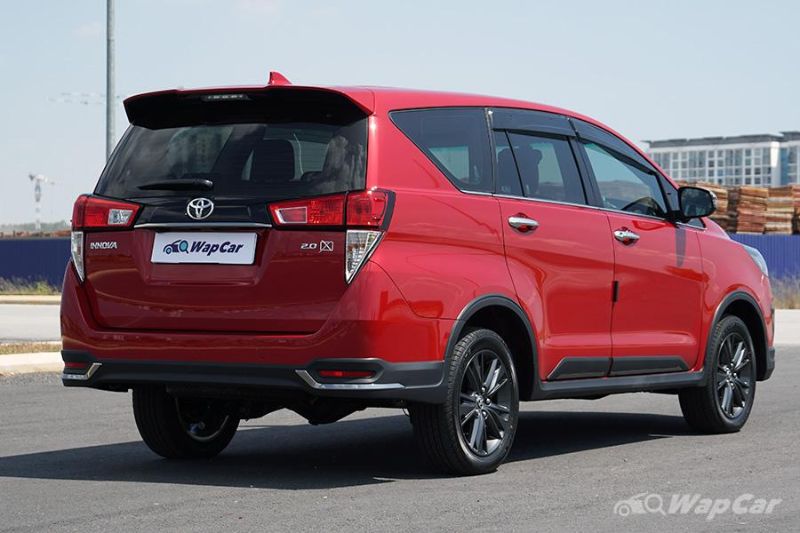 As such, all the clues lead to the Innova Hybrid being pretty much confirmed at this point. However, aside from gaining a new hybrid option, there are also rumours that the next-gen Innova could ditch the rear-wheel-drive layout.

Much like its little brother, the Avanza, it will switch to a more conventional front-wheel-drive layout. The long-running RWD layout, meanwhile, could continue on but only for fleet usage.

Also read: RWD is not dead, Toyota will continue to offer the old Toyota Avanza as a new car in Indonesia

Having the Innova gain a hybrid powerplant is pretty much close to Toyota's electrification plans. Switching from RWD to FWD on the other hand, could see the Innova leaving the IMV platform which is shared with the Fortuner and Hilux. Perhaps a more modern TNGA-like platform could be on the cards?