HomeNewsIs this a BEV or FCEV? Hydrogen-fueled Honda CR-V with plug-in EV charging confirmed for 2024

Is this a BEV or FCEV? Hydrogen-fueled Honda CR-V with plug-in EV charging confirmed for 2024 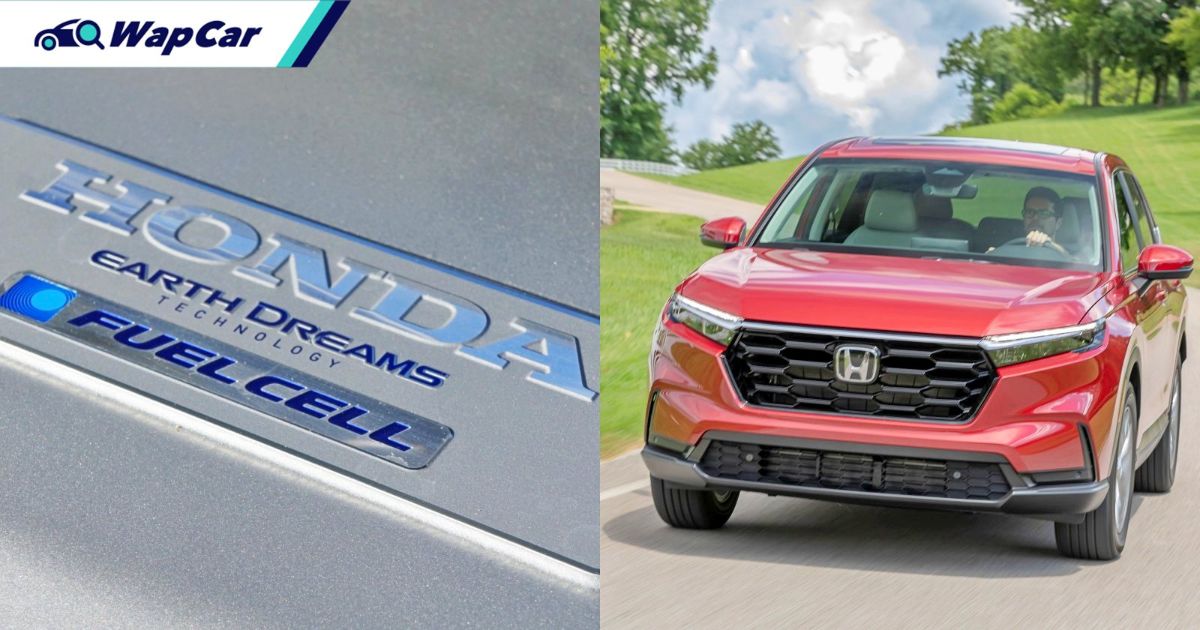 One year after Honda stopped producing the FCX Clarity hydrogen fuel cell electric vehicle (FCEV), American Honda Motor has now confirmed that it will be producing a new FCEV model based on the 2023 Honda CR-V.

Production will start in 2024 at the Performance Manufacturing Center (PMC) in Ohio, the same plant that made the Honda NSX (last unit produced on 16-Nov 2022). The Ohio PMC focuses on low volume speciality cars.

Unlike other FCEVs however, this one also works like a battery electric vehicle, sort of. Details are lacking but Honda says this new CR-V-based model will combine FCEV technology with plug-in charging, allowing to be driven like an EV.

In theory, the driver can refuel with hydrogen in a matter of minutes, as opposed to waiting for 30 minutes to charge an EV at a DC fast charger (excluding time spent queuing). In places where there is no hydrogen refueling infrastructure, the Honda can be charged like any battery EV.

This is quite different from regular FCEVs, which despite being a fully electric vehicle, cannot be charged by an external power source. Since FCEVs generate their electricity on the move by using fuel cell stacks to combine hydrogen from their fuel tank and oxygen from air to generate electricity, there is no need for a big battery.

Instead, it just needs a small, hybrid vehicle-size battery to store energy recovered from coasting or regenerative braking. FCEVs like the Toyota Mirai have only a small circa 1 kWh battery, comparable to a similar size hybrid.

The obvious question is of course, how heavy will this new Honda FCEV be? Because the car must now carry not just hydrogen tanks, but also a big battery that weighs at least 300 kg, maybe even 500 kg. Anything lighter and it will only have some silly low EV-only range like many PHEVs (50 km or less in real world driving). With the tanks and big battery, is there enough space inside for it to still be called a practical SUV? We won’t know the answer until 2024. 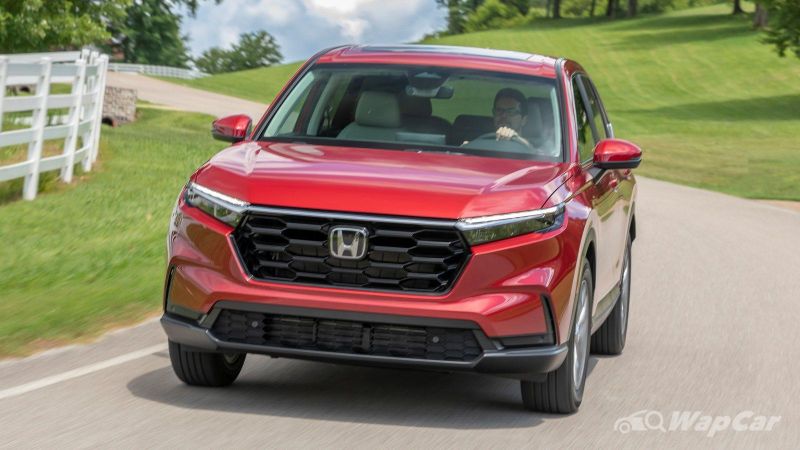 The limited volume model will most likely be leased rather than sold.

Honda says this new zero-emissions vehicle will contribute to its goal of making battery electric vehicles (BEVs) and FCEVs represent 100% of its global auto sales by 2040.