Home > News > Is this how the new Nissan Z’s rear-end will look like?

Is this how the new Nissan Z’s rear-end will look like? 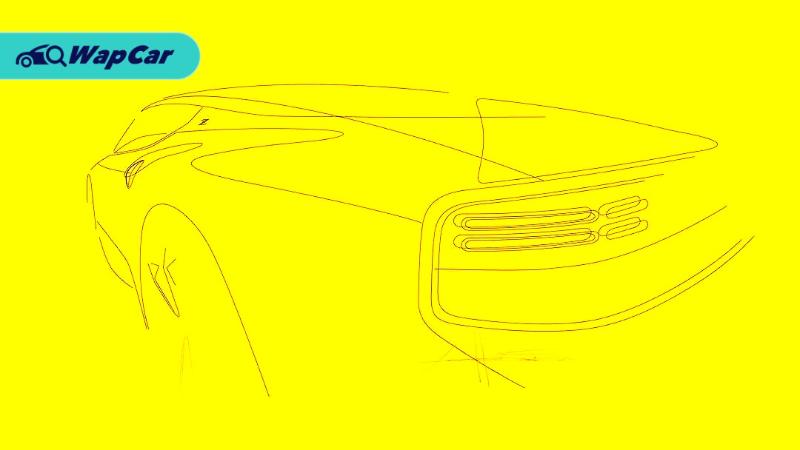 However, it isn’t the very nostalgic video that has us all hyped up, but a sketch uploaded by Nissan Senior VP of Global Design, Alfonso Albaisa himself to his personal Instagram account, that made us stop in the tracks.

The line drawing is of a car's rear end that netizens were quick to draw comparisons with the fourth-generation Z32 Nissan 300ZX.

We can clearly make out the taillight graphic that shows twin stacked long and short illumination elements inspired by the Z32. There is even an inset surround that separates it from the rest of the body. 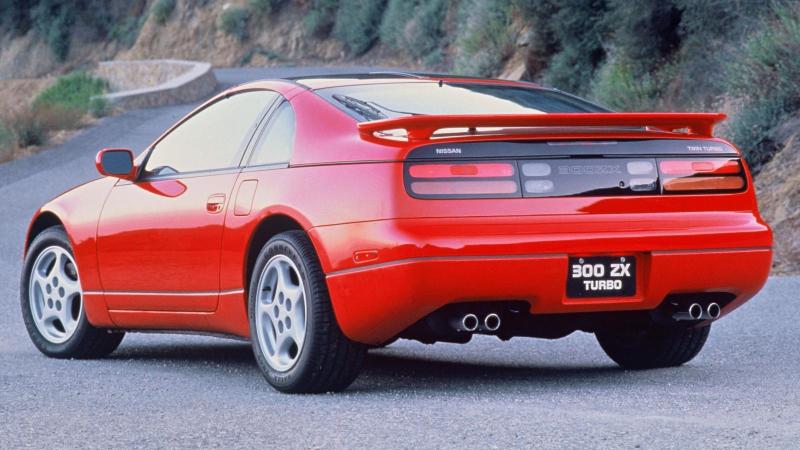 Japanesenostalgiccar.com also revealed that insiders have noted that Albaisa is very fond of the Z32. His fondness for the Nissan Z can also be seen in the caption accompanying his post.

So, could this sketch be just a drawing that Albaisa drew on a whim or does it clearly hint that this will be how the new Nissan Z’s rear-end will look like?

Based on our previous reports, the Nissan Z will likely be named the 400Z as the name has been registered in various countries.