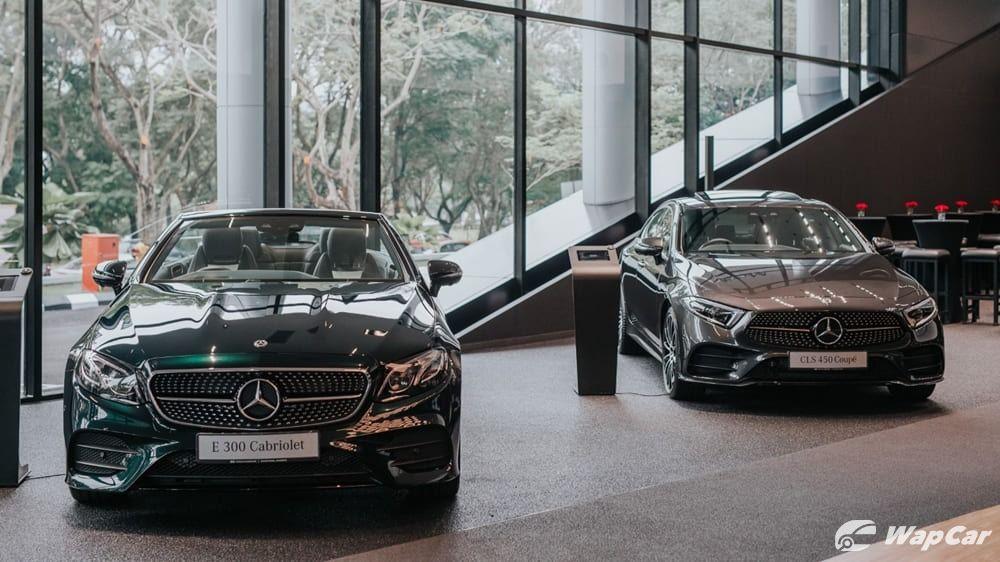 If you have visited any Mercedes-Benz dealers recently, you would know that there are hardly any 2020 models on sale. Perplexing because we are already well into the third month of the year.

It doesn’t matter if you are buying a locally-assembled Mercedes-Benz C-Class/E-Class/GLC-Class or an imported A-Class. Dealers don’t have any 2020 manufacturing year cars to sell you.

Buyers are advised to take one of two options - buy a unit manufactured in 2019 with minimal discounts, or wait until Mercedes-Benz Malaysia sorts it out with the Malaysian government, but there is a risk that prices could be revised upwards. 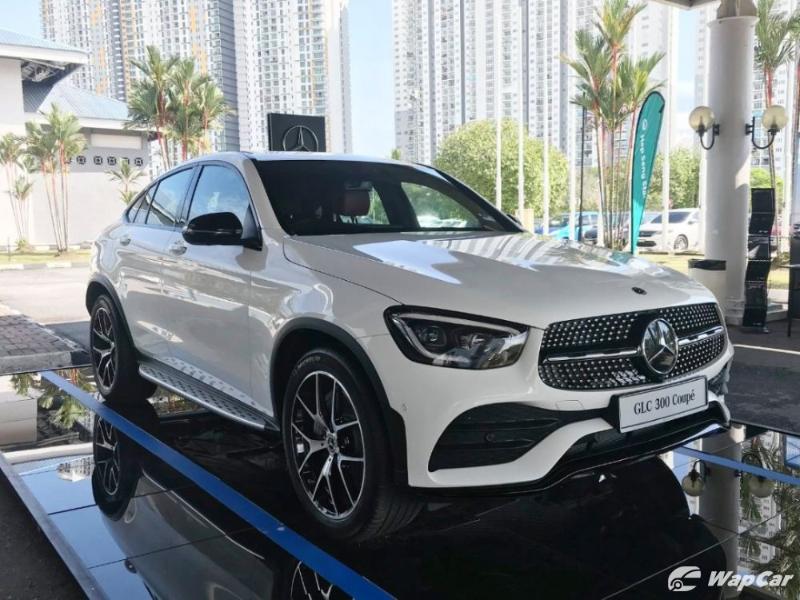 Details are lacking but it appears that Mercedes-Benz Malaysia is having some issues getting its 2020 prices approved by the Ministry of Finance. The cars are here, but the dealer is not able to invoice you any 2020 models.

Mercedes-Benz is not the only company to facing this issue, as Honda Malaysia is also facing the same although it’s limited only to the City Hybrid and HR-V Hybrid. Previously, the Civic and regular City models were also affected but this has since been resolved.

Complaints about delays in price approvals by the Ministry of Finance have been going on since January 2019, when Datuk Aishah Ahmad, President of Malaysia Automotive Association (MAA) told the press, “It’s because of the Industrial Linkage Program (ILP) for Energy Efficient Vehicles (EEVs). First we will have to apply to MITI (Ministry of International Trade and Industry) to ask for approval on the ILP. That has taken a long time, sometimes the delays can reach up to five or six months. There are some members who are still waiting, from May until now (January 2019) they still have not gotten the prices.”

“The delay is because the Ministry of Finance now does not want to make decision. Everything is channeled back to ABDC,” she added.

ABDC refers to the Automotive Business Development Council. It is made up of representatives from Customs, MITI, MoF, Marii, and MIDA (Malaysian Investment Development Authority). 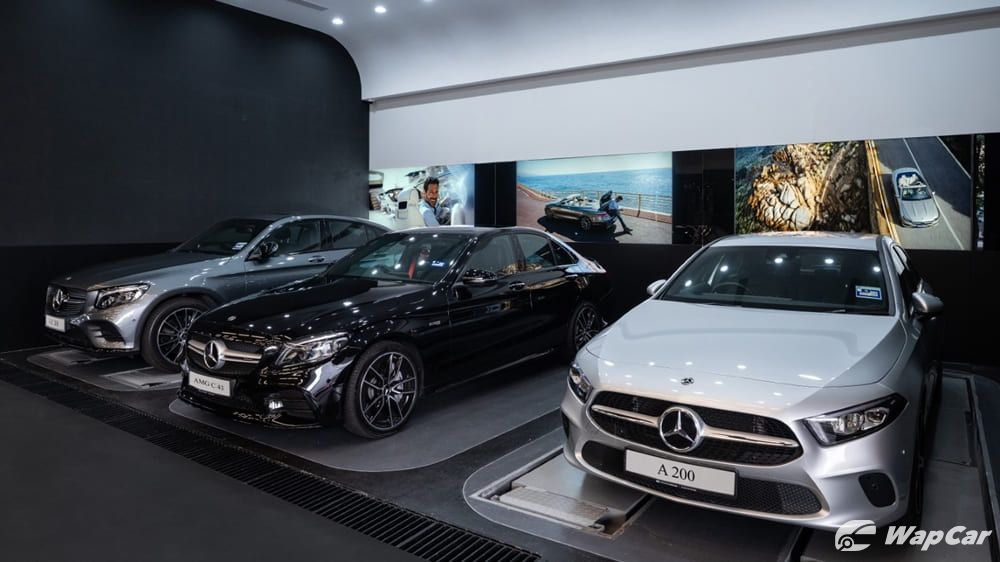 Some car companies are affected more than others, with some sources saying that only companies that have failed the Ministry of Finance’s audit are affected.

Following MAA’s comments, the then Deputy MITI Minister Dr Ong Kian Ming said that approvals will be expedited, but depending on who you ask, the feedback can vary greatly.

The above only affects locally-assembled models but in the case of Mercedes-Benz, even the imported models are affected.

Recall that the previous government have since announced that prices of imported cars will be revised by June 2020 , following changes in how a vehicle’s value is evaluated and taxed – migrating away from the previous gazetted value method to a new transaction value method. 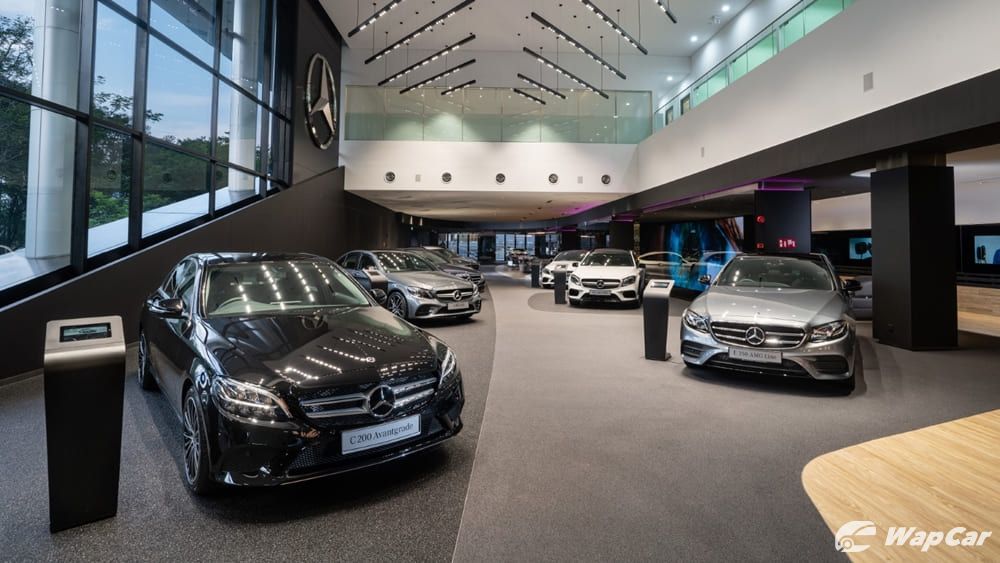 Although the revision will only be effective in June 2020, car companies can’t be expected to submit their prices for yet another round of approval mid-year. Several imported new models’ pricing have already been revised upwards.

The new updated Toyota Alphard/Vellfire, as well as the recently launched Lexus UX, are two of such examples.

The Ministry of Finance is currently headed by ex-CIMB Group’s CEO Tengku Zafrul, while the MITI is now headed by Azmin Ali. We will have to wait and see if the new ministers will do any better.

However, the previously announced increase in car prices starting 2021, as well as previously approved projects like the third national car, looks set to stay. 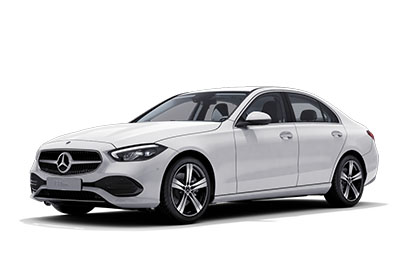