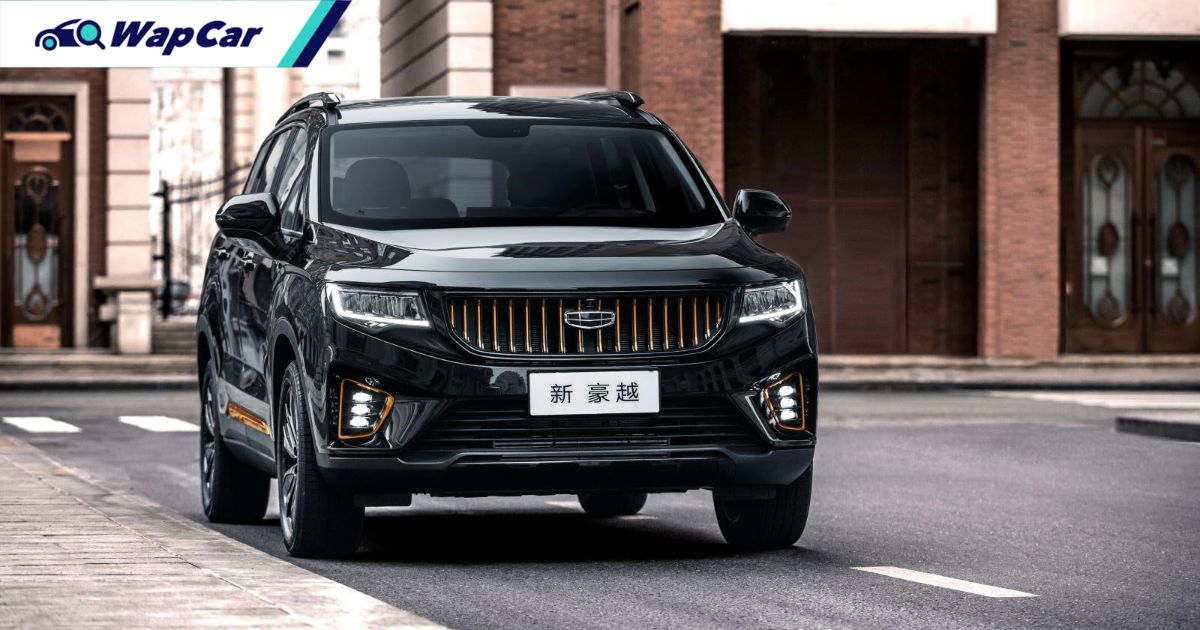 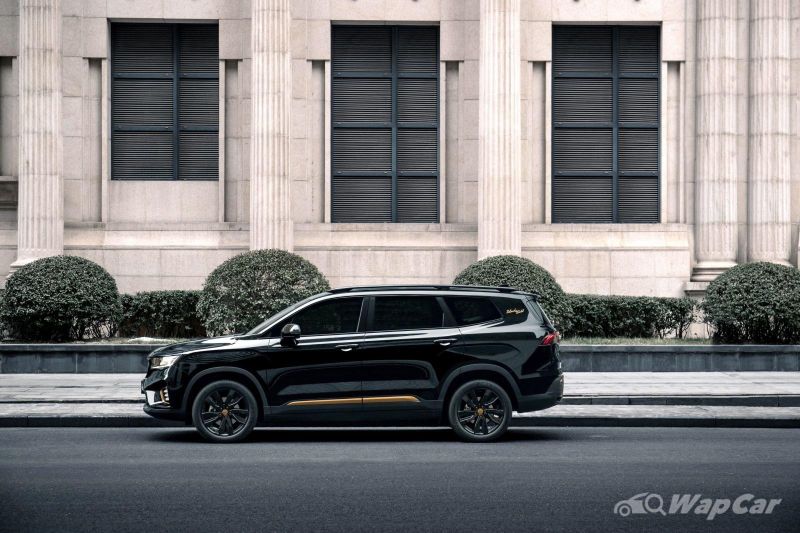 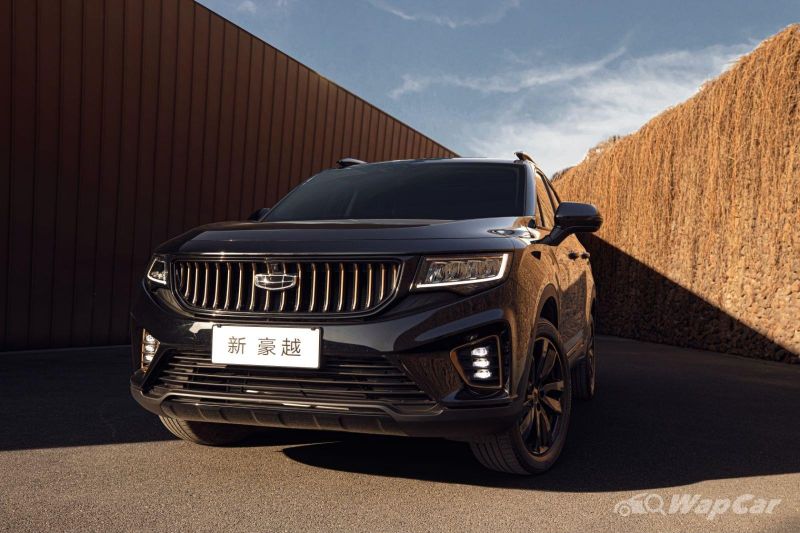 Look closely and you’ll notice that this Haoyue Black & Gold gets a different pair of LED headlights too. 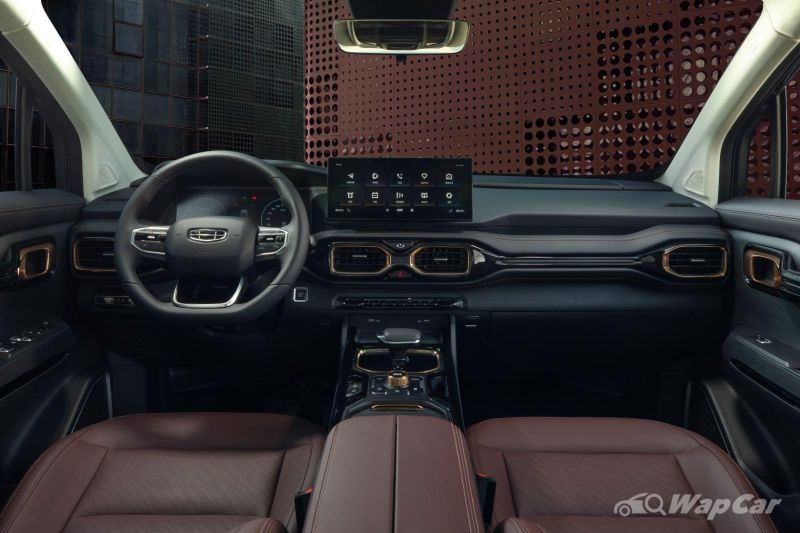 The same gold treatment is also carried into the cabin of the Haoyue, with gold finishing found on the door handles, air-conditioning vents, and centre console, giving the Haoyue a very classy appearance. The regular Haoyue gets silver finishing on the aforementioned parts. 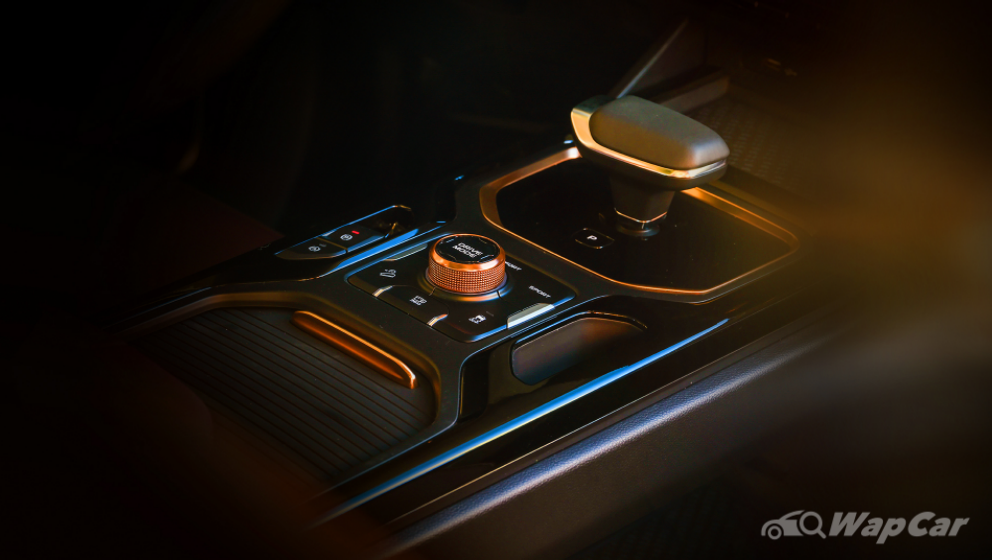 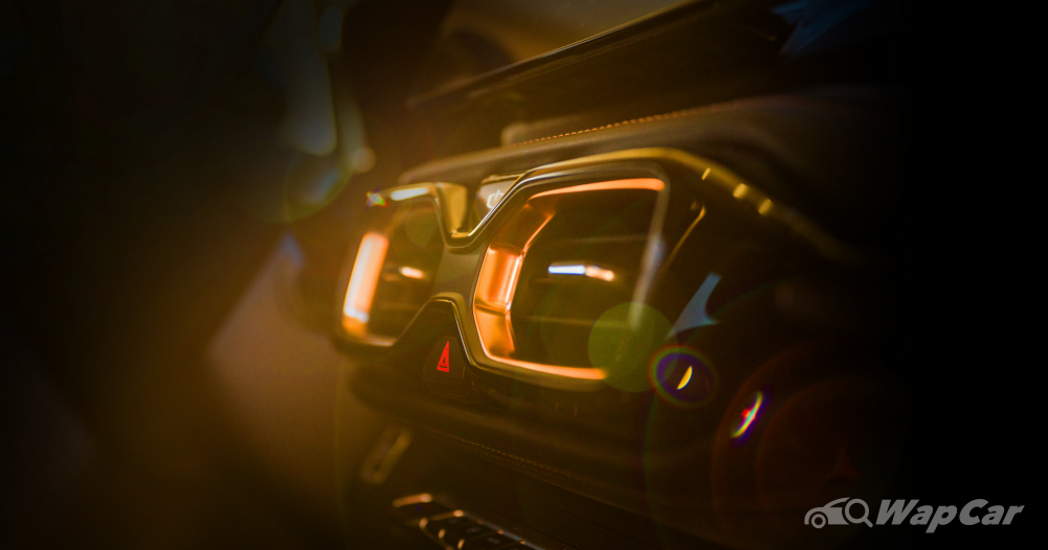 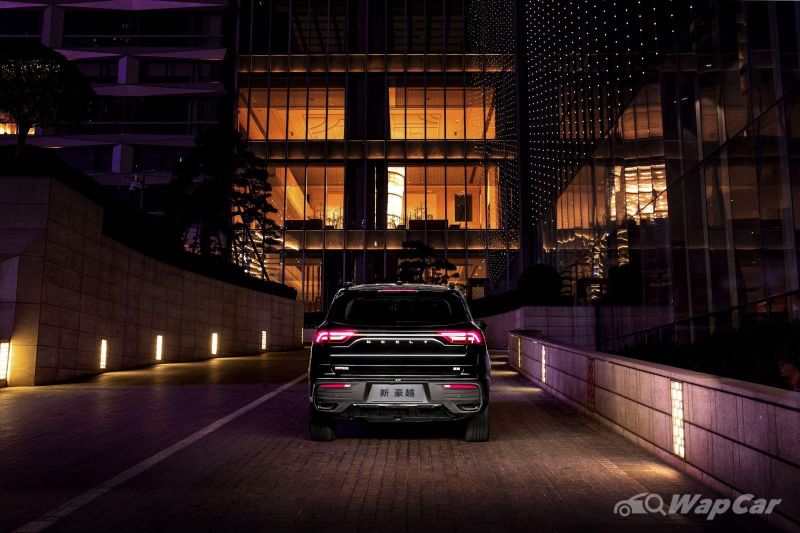 It’s no secret that Proton has plans to introduce the Geely Haoyue as their own model, as several heavily-camouflaged prototypes have been spotted around town.

And it could even be called the Proton X90, in line with its current naming scheme. Said name was trademarked some time last year too, alongside the Proton X80 name. 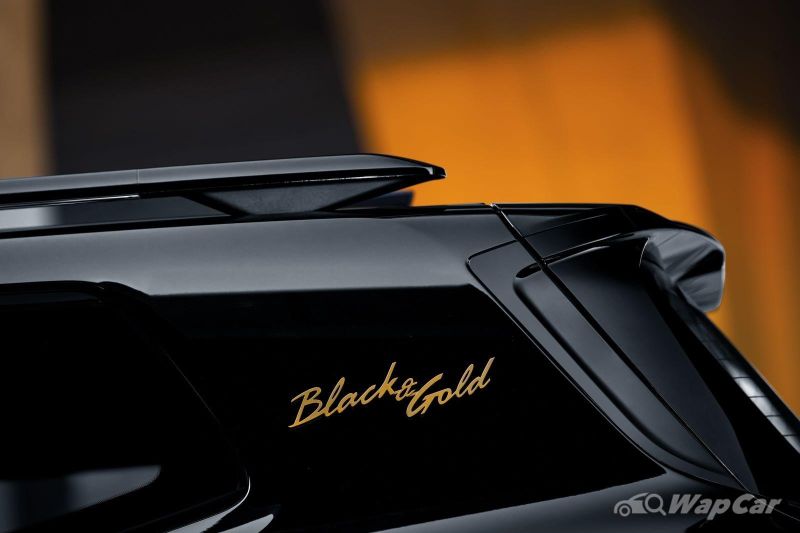 Although the Haoyue / X90 is physically larger than the Proton X70, it cannot be priced too far from the latter, as the Haoyue / X90 isn’t as premium as Geely tries to portray it to be. Unlike other recently-launched Geely models, the Haoyue is not developed on the BMA or CMA platform, but rather a curiously-named CV platform. The CV platform made its debut on the Geely Jiaji.

While the CV platform is newer than the Boyue's NL3 platform (Boyue was launched in 2016), it is not as sophisticated as the Binyue / X50's BMA platform.