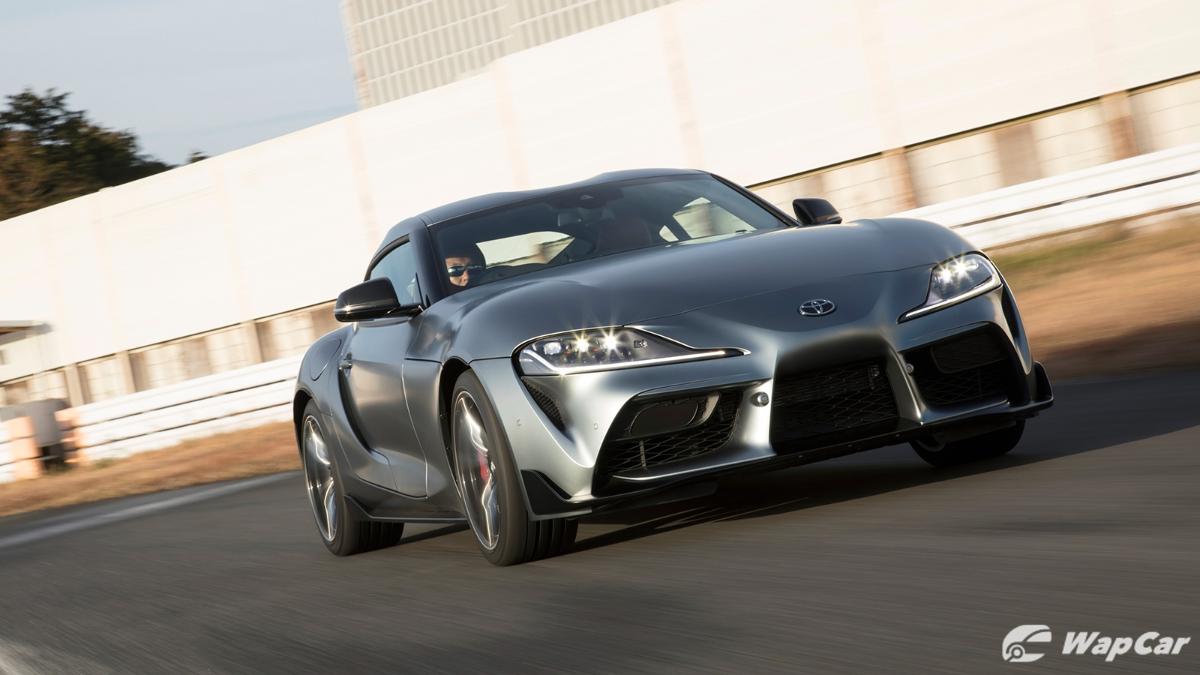 Ever since news broke on Toyota’s decision to collaborate with BMW for the new GR Supra years ago, many fans and industry critics loathed it, thinking that Toyota had “lost their mind”, or was looking for an “easy way out” to build the legendary nameplate successor. 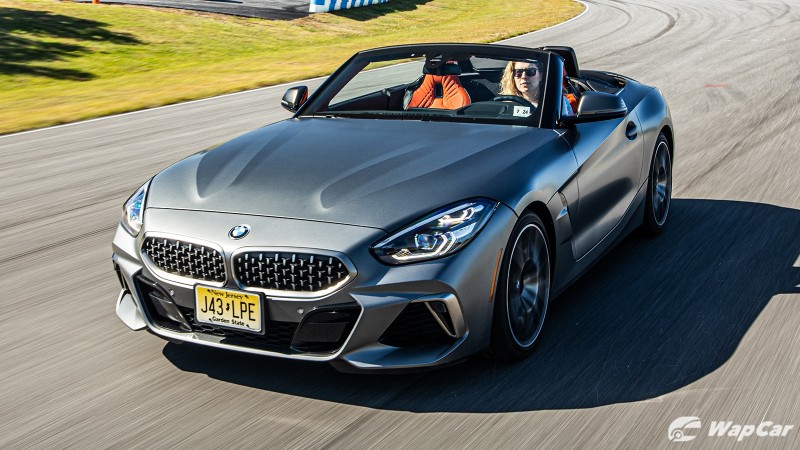 After its global debut in 2019, many weren’t impressed with the amount of BMW badging engraved all over the car, calling it the “Zupra” (an acronym mix of its cabriolet sibling, the BMW Z4). Some were taken aback by its abysmal power figure of 340 PS, a mere 10 PS difference than its predecessor. 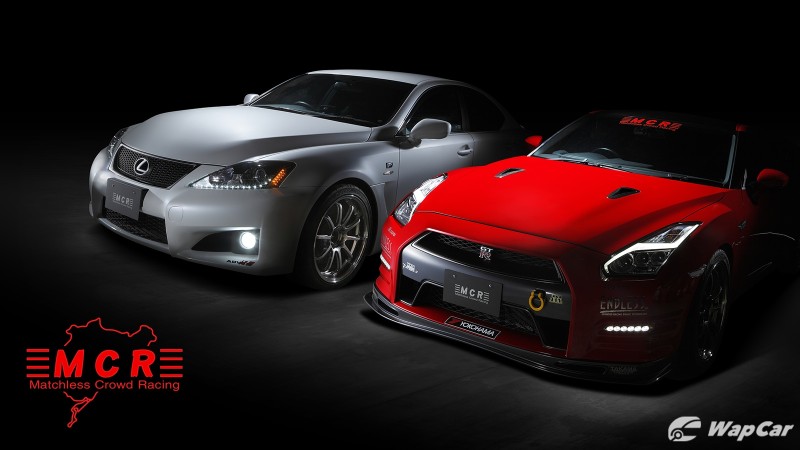 Which brings us back to our topic. Matchless Crowd Racing (MCR) may not be a familiar, unlike big tuning house names like HKS, but they’ve been tuning various cars from the infamous Skyline GT-R all the way to European cars since 1994. It is spearheaded by Shinichi Kobayashi. 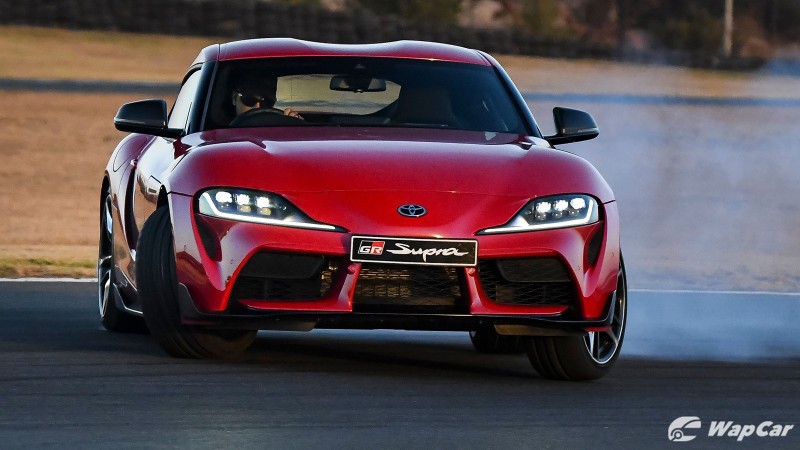 In an interview with TunedJapan.com, Kobayashi stated that the GR Supra “is so slow” and “can’t battle using that thing at all”. He further cemented his stance on the car further by saying “it’s a complete waste of money”. Ouch. 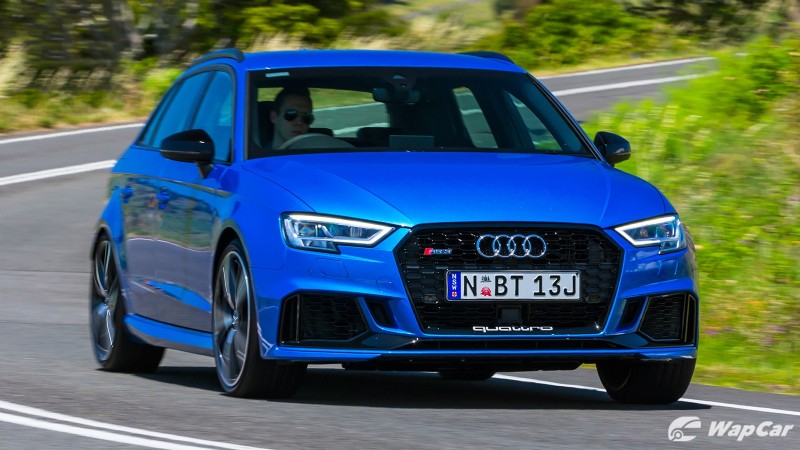 He did a benchmark test of the 3.0-litre GR Supra model against the 2.5-litre Audi RS3 Sportsback at Fuji Speedway, where the Audi RS3 hit 255 km/h while the GR Supra only managed to hit 248 km/h on its famed 1.475 km straight. “I think the Mercedes A45 is faster than the Supra,” added Kobayashi-san. 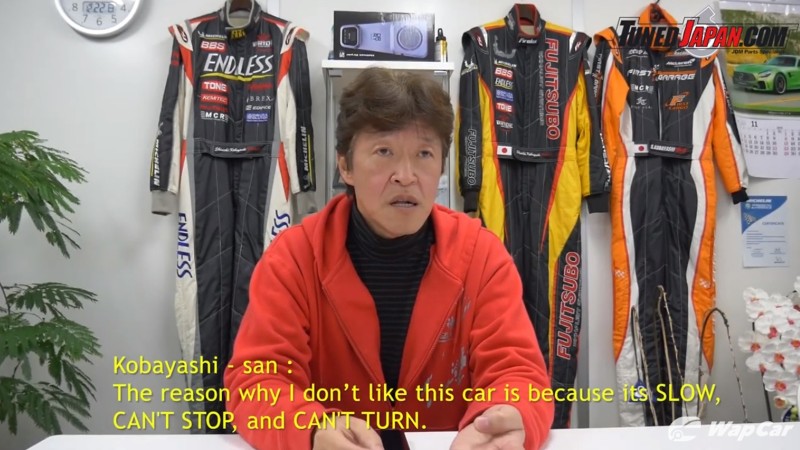 The end of the interview summarizes how little he thinks of the new GR Supra, calling it “all BMW inside anyway”. What do you think? Do you agree to disagree with Kobayashi, or you think his opinion doesn’t matter?