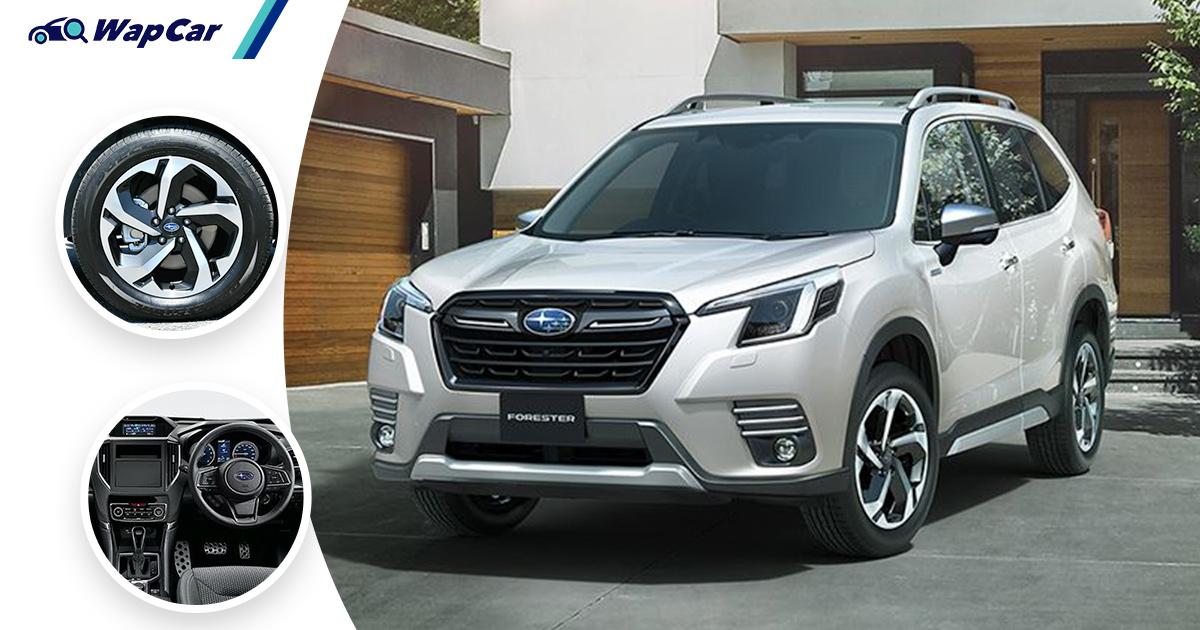 Subaru has just took the covers off the new 2021 Subaru Forester facelift over in Japan. 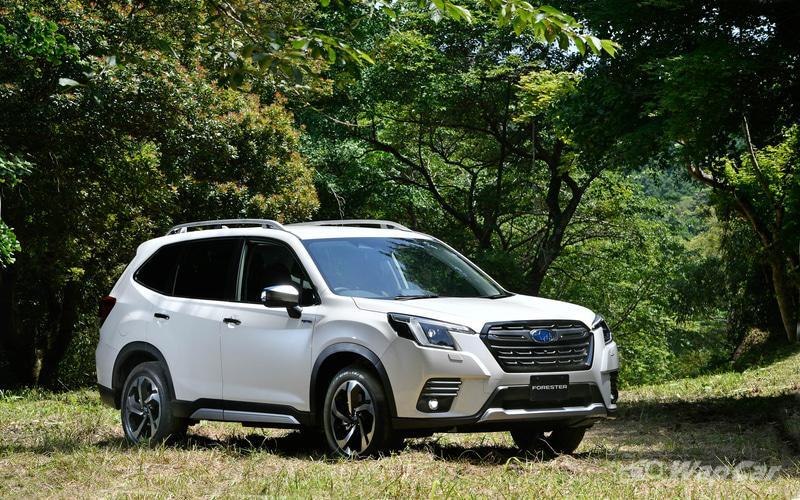 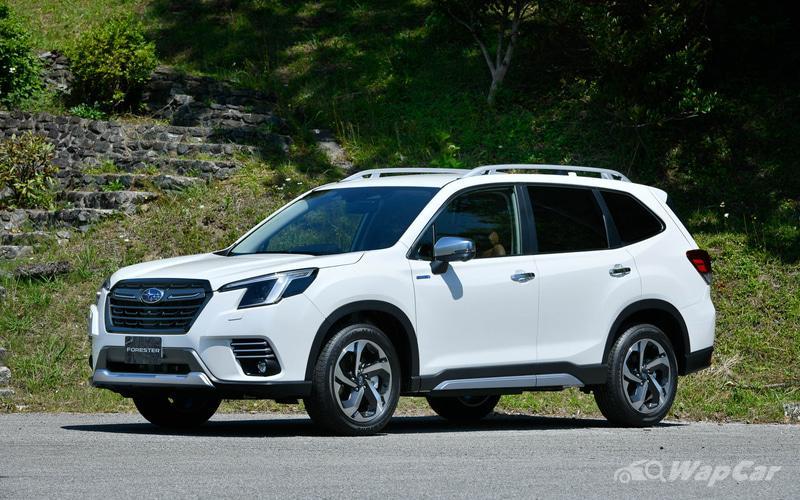 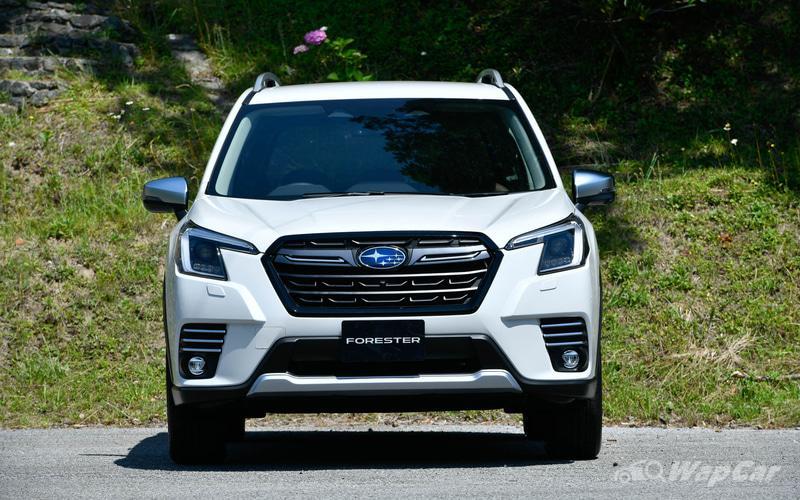 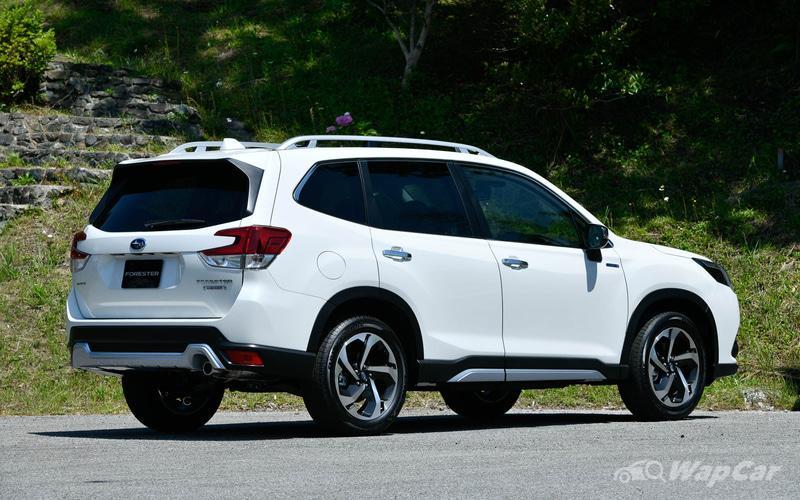 Elsewhere, the Forester receives fresh new 17- and 18-inch alloy wheels, as well as a sharper rear-end that comes courtesy of angular tail lights and a different lower bumper garnish. 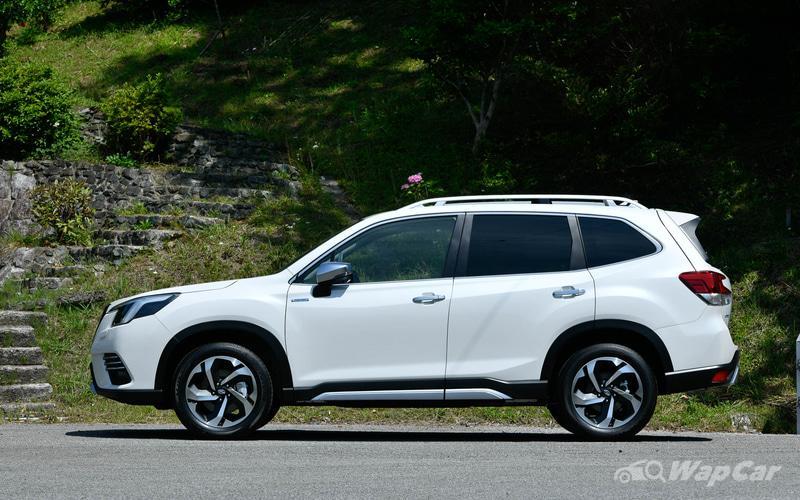 Dimensions stay pretty much the same as the pre-facelift, but it's a sliver longer. Here's how it measures: 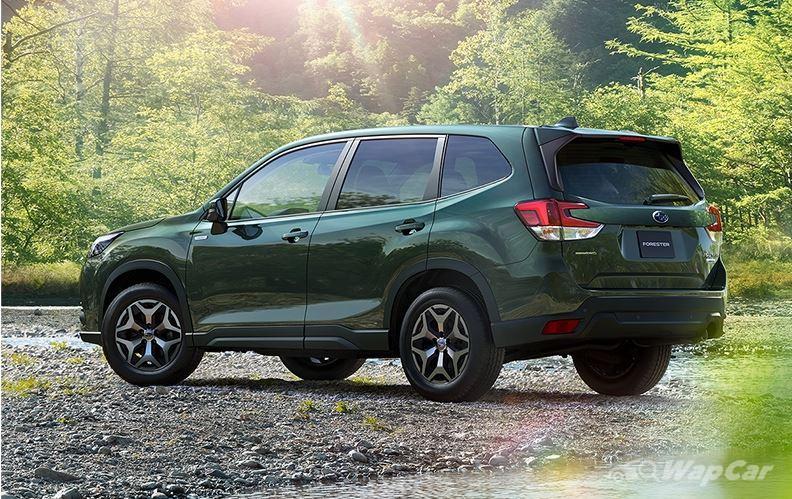 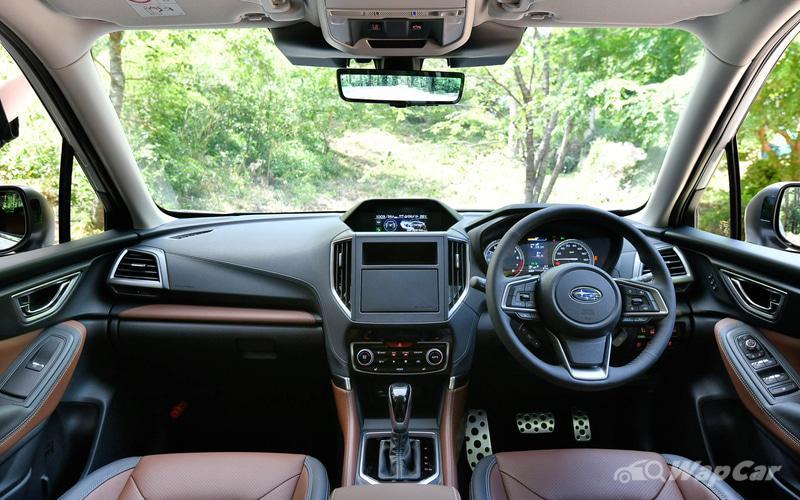 The cabin is pretty much still a carbon copy of the pre-facelift, maintaining the general look and feel. 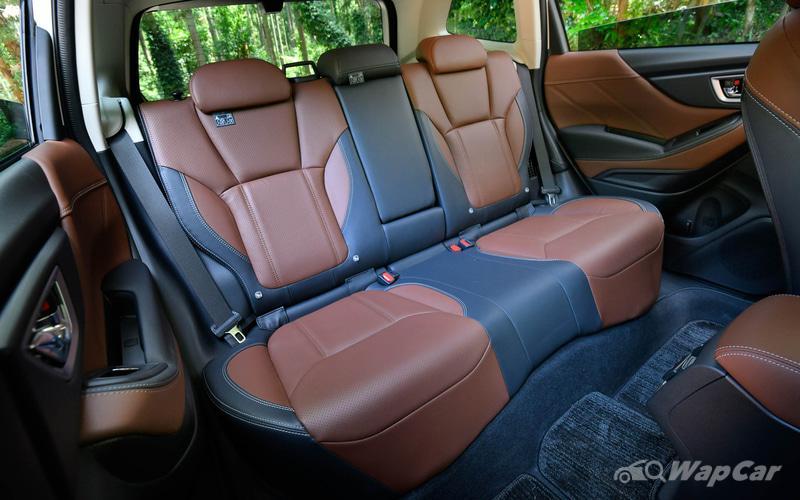 Depending on variant, buyers will get fabric or synthetic leather seats (with heating function), 8-way power-adjustable front seats, and sports pedals. 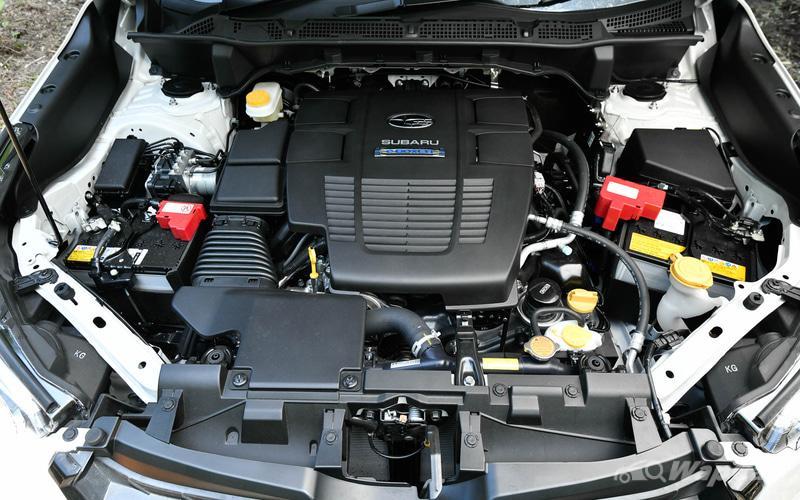 Meanwhile, standard on all variants - well, except the Sport - is Subaru's e-Active Shift Control system. 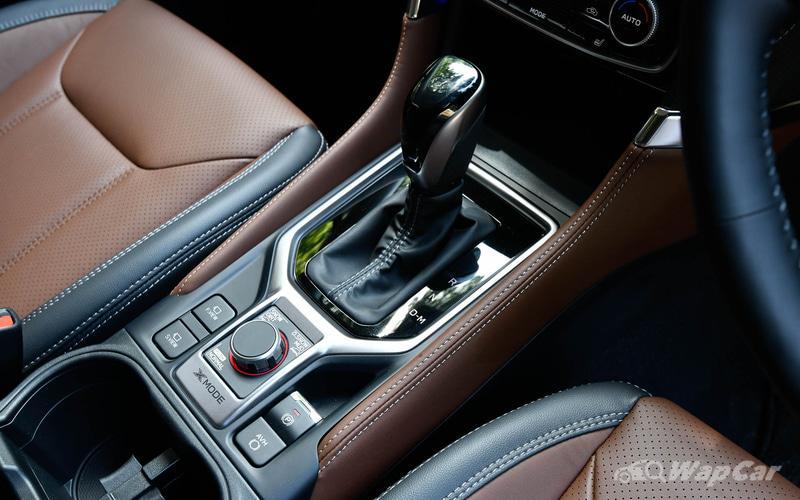 Think of it as an adaptive gearbox: by detecting the car's acceleration and G forces, it'll set the engine's revs for better acceleration or improved engine braking. 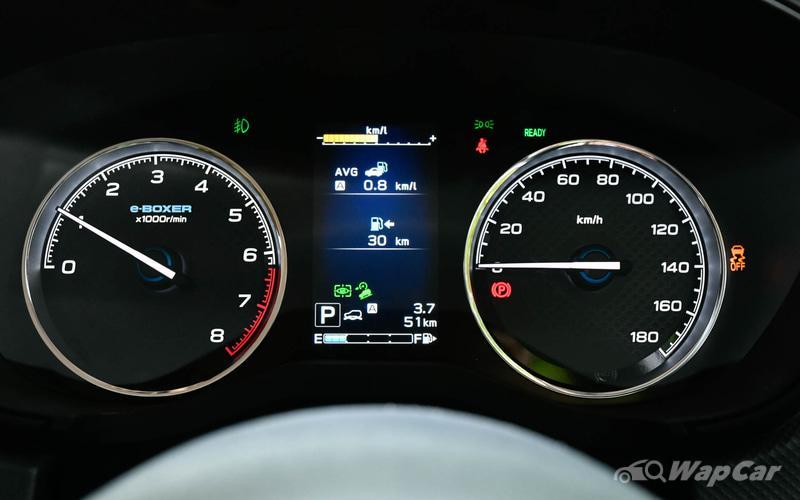 Meanwhile, Subaru says they've upgraded the suspension across the range, further improving "suppleness and sportiness at a high level." 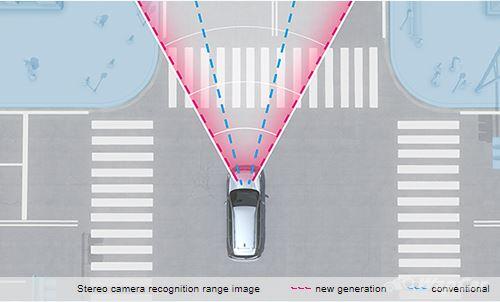 Rounding up the updates is the improved EyeSight ADAS system, which offers a greatly expanded field of view thanks to its new set of stereo cameras. 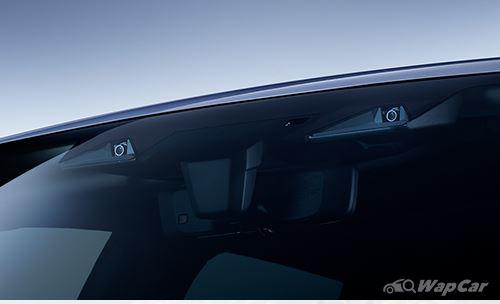 Its corresponding software has been updated too, smoothening the Forester's adaptive cruise control. 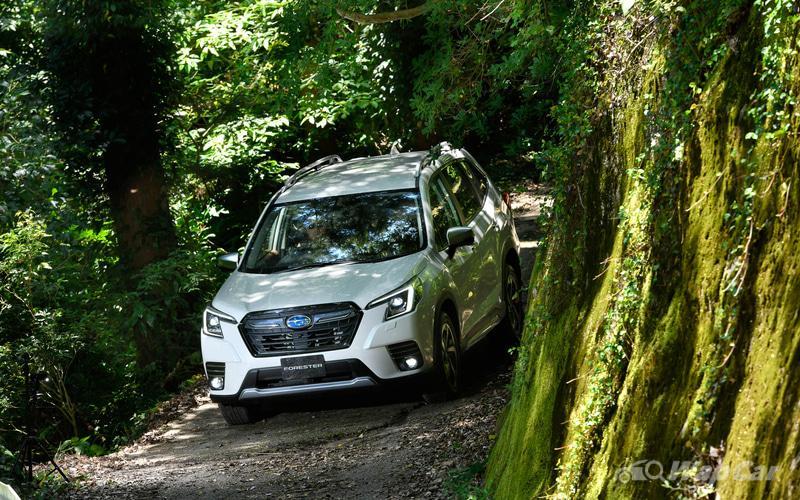 The facelifted 2021 Subaru Forester will go on sale in Japan beginning August. 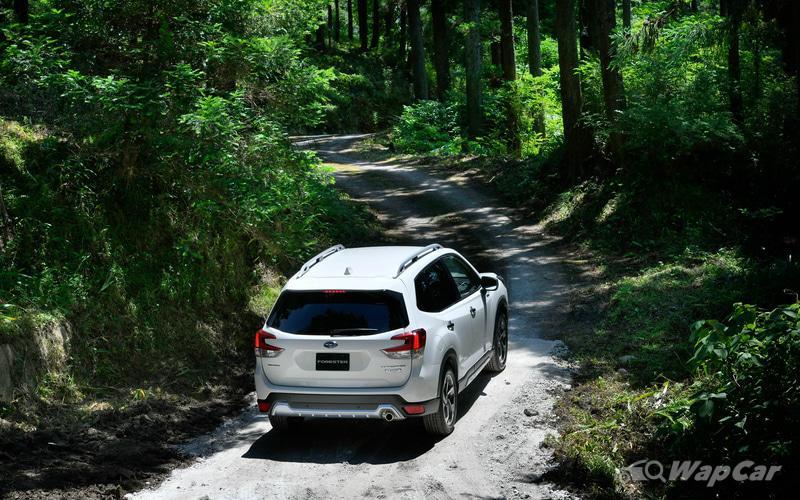 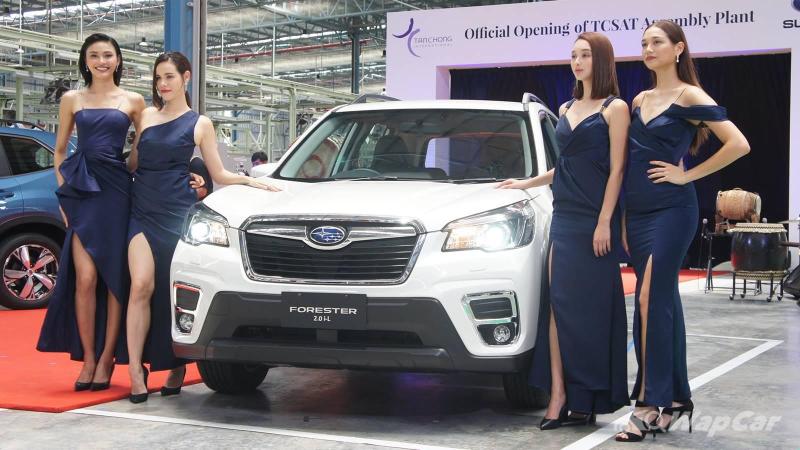 For now, we have the pre-facelift, fully-imported (CBU Thailand) Forester, and prices are as below: 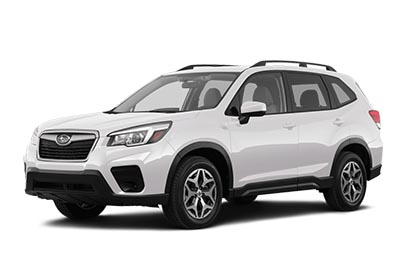