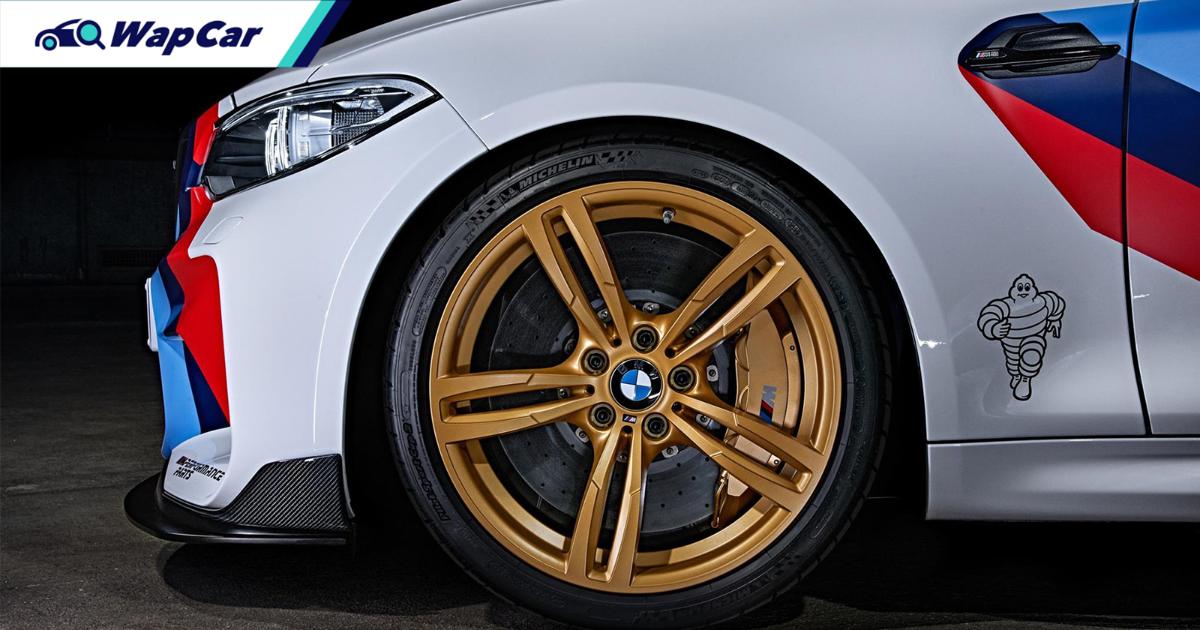 Customers are very happy when it comes to Michelin tyres, according to J.D. Power's 2021 Original Equipment Tyre Customer Satisfaction Survey.

So happy, that they've voted it to be the most satisfactory original equipment manufacturer (OEM) brand in every category, trumping brands like Pirelli and Goodyear. 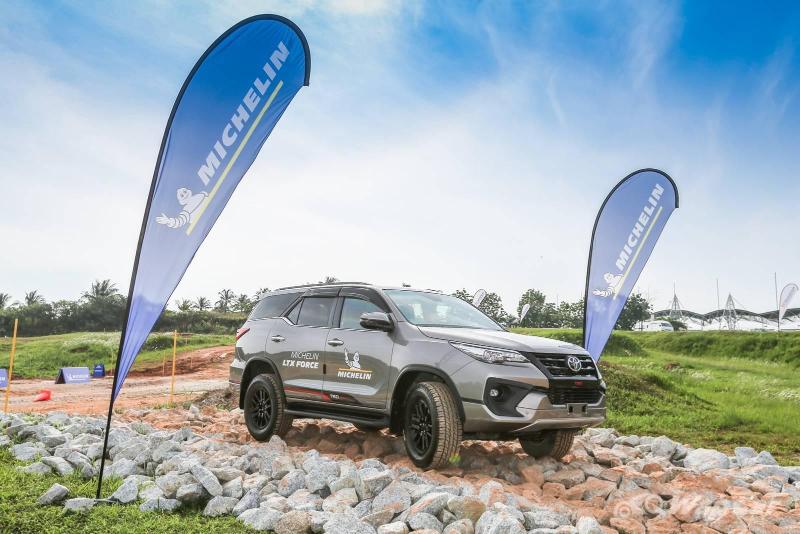 The U.S.-based study is based on responses from 26,131 owners of 2018 and 2019 model-year vehicles. Metrics of the study factor in the absence of tyre-related issues, as well as appearance and performance after one and two years of use.

Satisfaction is examined in four key areas, in order of importance:

Rankings are included among four vehicle segments (luxury, passenger car, performance sport, and truck/utility). All scores are based on a 1,000-point scale, and here's the ranking in full: 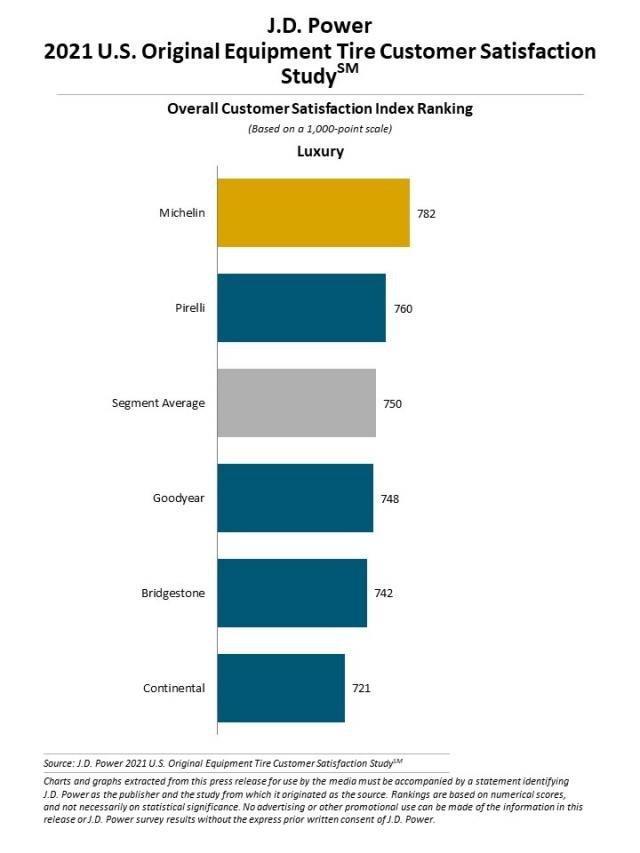 Michelin's first win is in the luxury segment, with an overall satisfaction score of 782, closely followed by Pirelli with a score of 760. The segment average is 750. 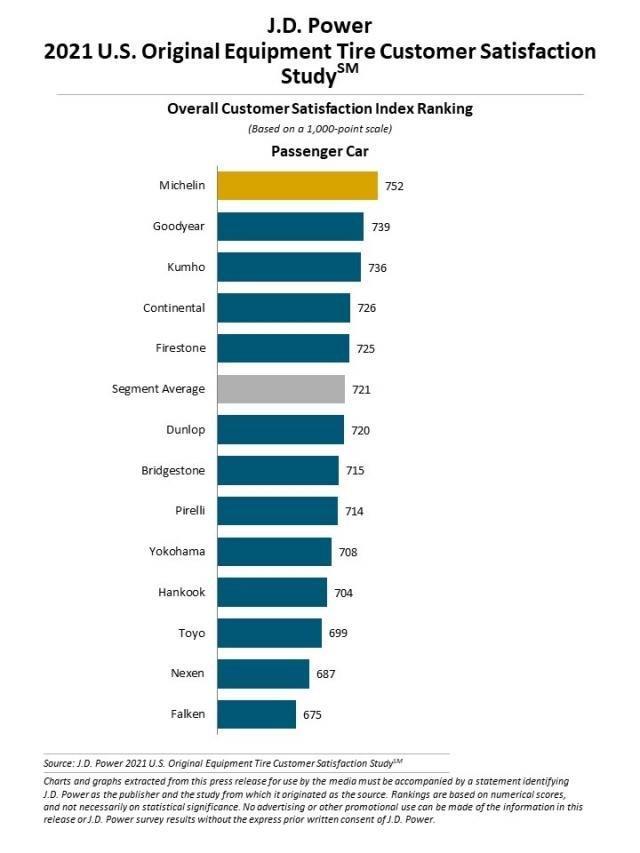 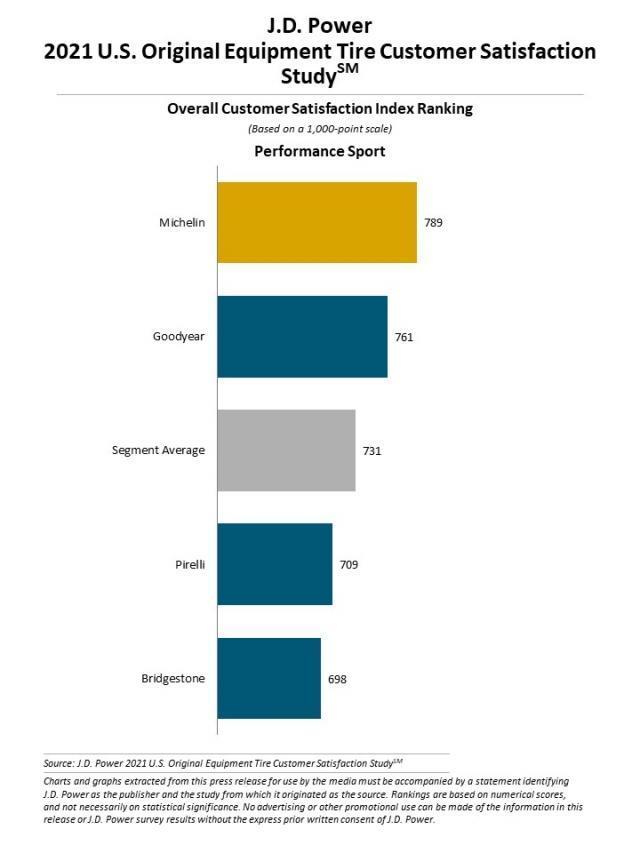 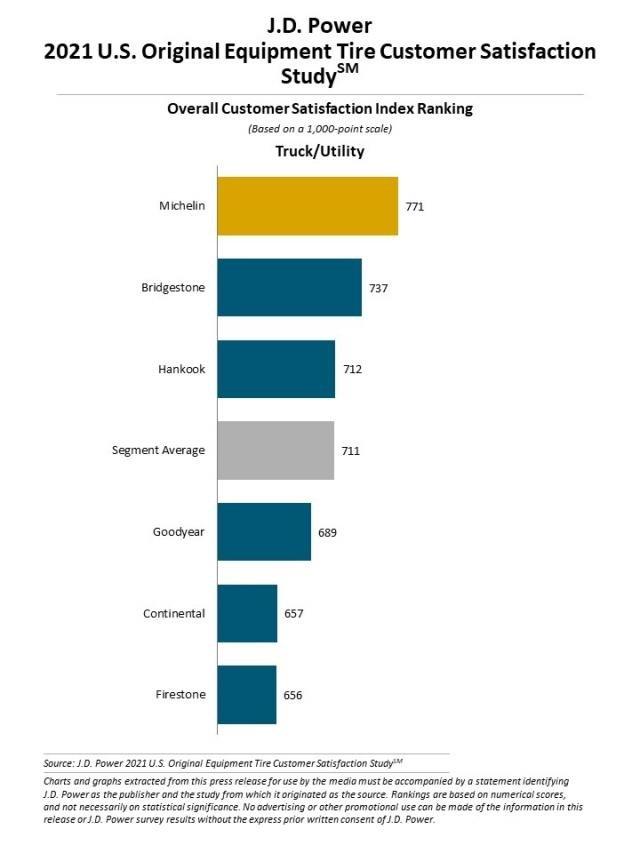 And finally, Michelin ranks highest in the truck/utility vehicles segment with a score of 771. Bridgestone ranks second (737) and rounding off the top three is Hankook (712), just one point above the segment average of 711.

Michelin's doing many things right to be crowned such unanimous favourites, but we're almost certain some will comment 'but they're expensive, cheap tyres are just as good!'.

Our tip? Don't cheap out on tyres. Sub-par ones are going to kill you, and there's a good reason why good tyres are costlier. Read our deep dive below to find out more.

Also read: A "cheap tyre” is going to kill you, here is why good tyres costs more