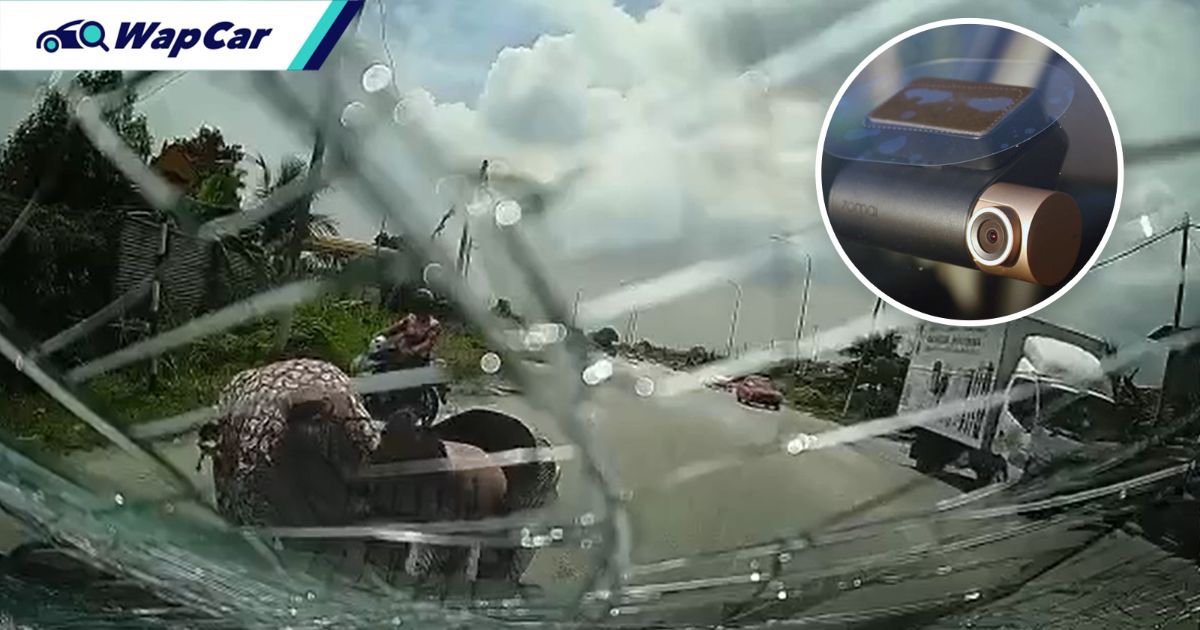 The Road Transport Department (JPJ) is considering starting a reward system for individuals who report traffic wrong-doings via the e-ADUAN@JPJ.

In a report by Bernama, JPJ Deputy Chief M. Janagarajan said the department is still discussing the viability of the matter. They hope the reward would encourage more individuals to help JPJ track down traffic offenders and, in turn, reduce the number of road accidents.

The e-ADUAN@JPJ application was launched in April 2022, the app allows the public to share information in the form of videos and photos related to traffic offences.

JPJ also designed the app to track and record the location as well as the time of occurrence. Complete information about the offence is important to JPJ as it would facilitate the investigation.

As of yet, JPJ has not decided on what kind of reward they would offer to individuals who made reports.

Note that the e-ADUAN app is now only available for Android users.