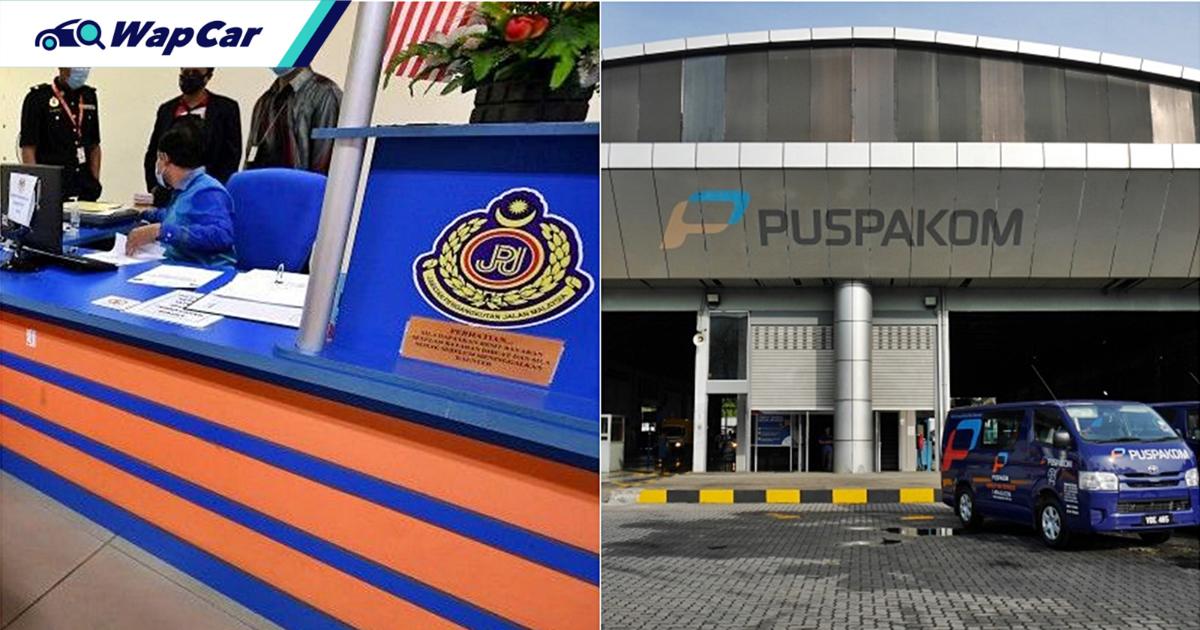 Following the announcement that government counter services are allowed to reopen during the Movement Control Order (MCO) 3.0 total lockdown, or Full MCO (FMCO), the Ministry of Transport has also announced that this will apply for all agencies under the ministry as well. 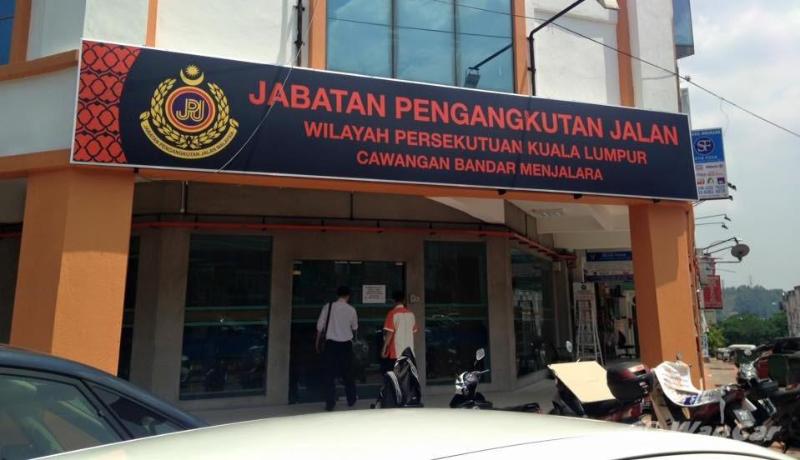 However, during Phase 1 of FMCO, all counters will only be allowed to operate at 50 percent capacity while services are limited to commercial and private transactions that cannot be carried out online.

For example, in JPJ’s case, the counters will not allow services that can be carried out through mySIKAP or any of JPJ’s service partners. 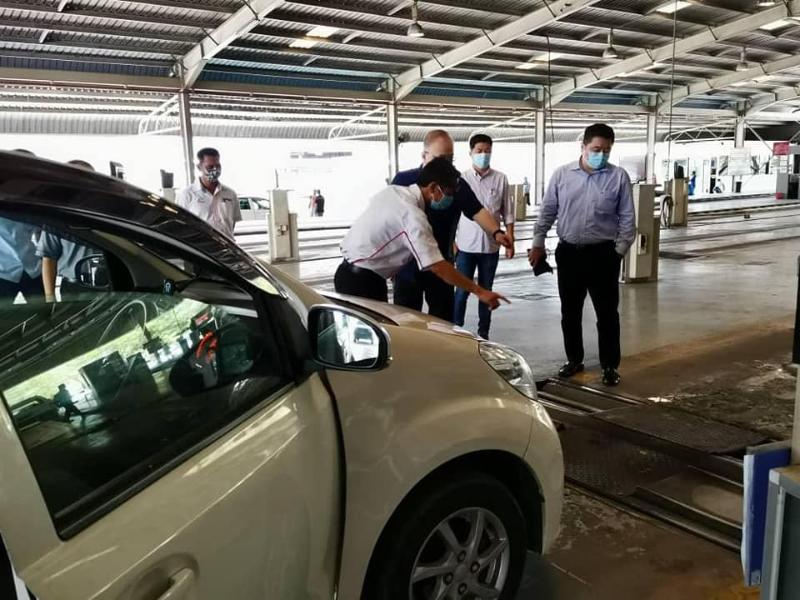 Another condition to note is that counters will not allow any walk-ins. All visitors are required to schedule appointments at the agencies’ respective websites for APAD and Puspakom.

At the time of writing, JPJ has yet to release any details on where you can schedule an appointment at one of their counters. So watch this space for updates.