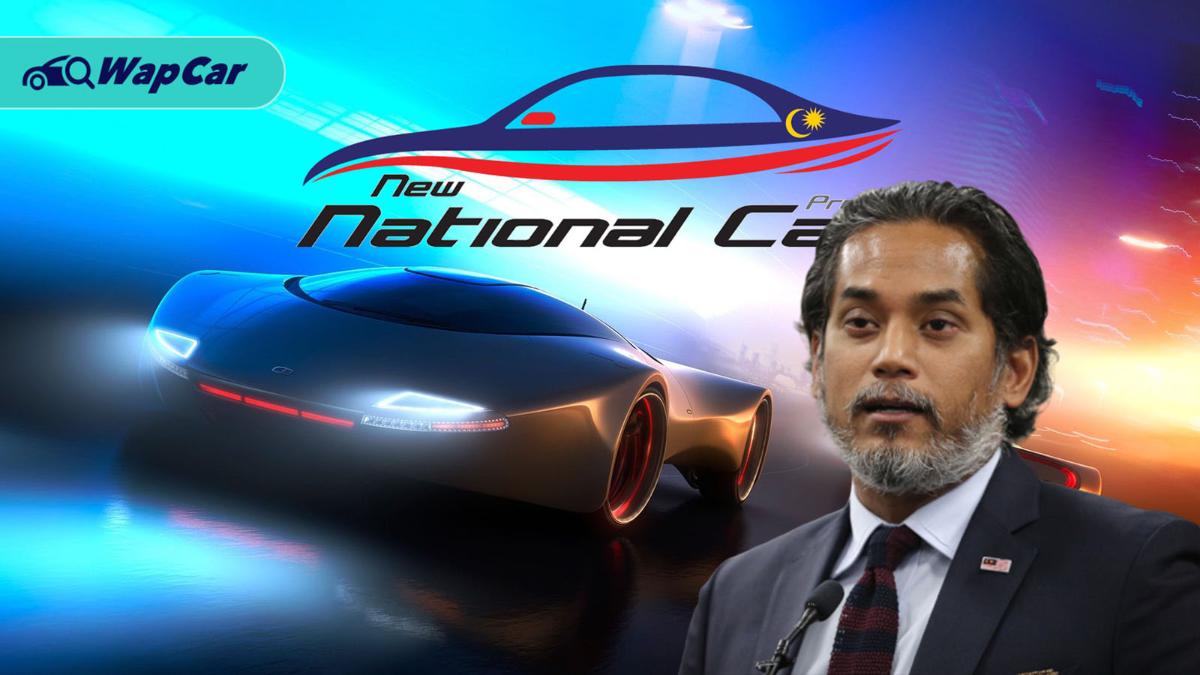 The third national car company project has been a very controversial topic among Malaysians ever since it was proposed. Even with a change in government, the project seemed to be ongoing despite not knowing where some of the funds went.

Interestingly, another minister has said that the third national car project might not even be considered for development. This was first pointed out by Careta. 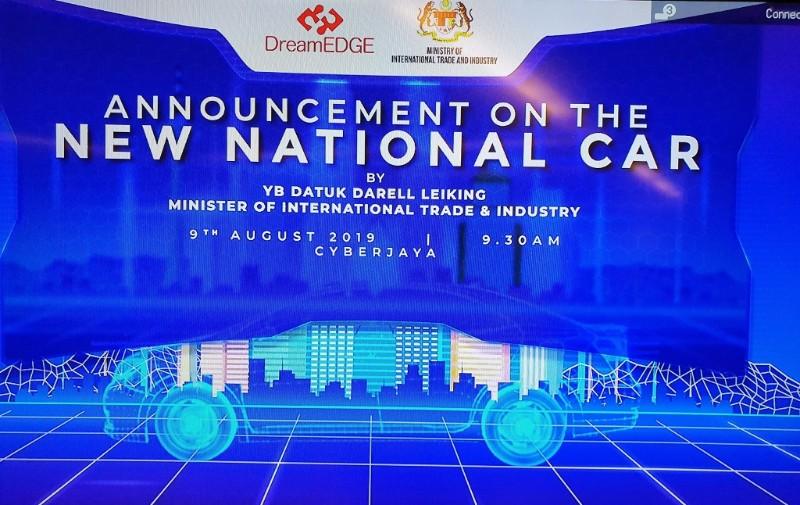 Minister of Science, Technology, and Innovation, Khairy Jamaluddin has said in a townhall livestream on 19 August that the whole idea of a third national car was never even discussed by the cabinet during his tenure in the ministry.

He continued that it would be “fool-hardy for us to develop a 3rd national car based on conventional combustible engine”. 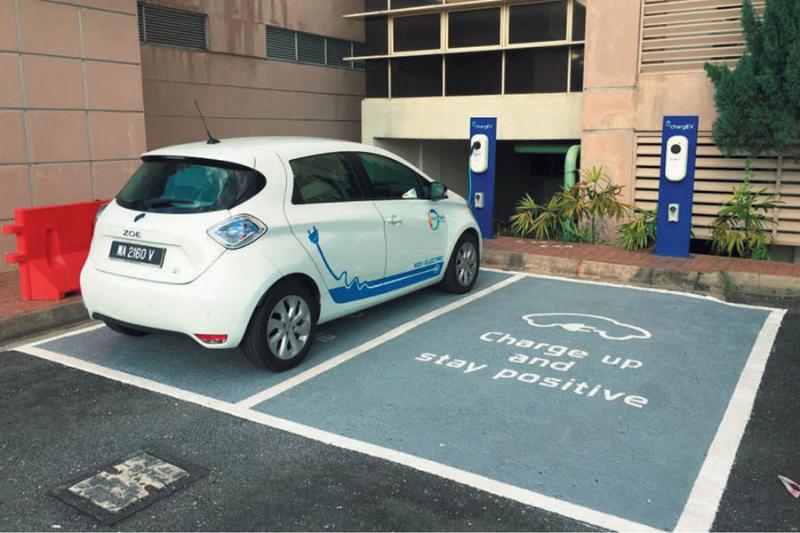 He added that he is interested to give grants to companies interested in developing electric vehicle (EV) technology but raised some doubts on whether this can be competitive or not.

He was asked by a representative of a local EV start-up on his thoughts on the third national car project and its partnership with Daihatsu. Daihatsu is also a partner with Perodua, the second national carmaker. 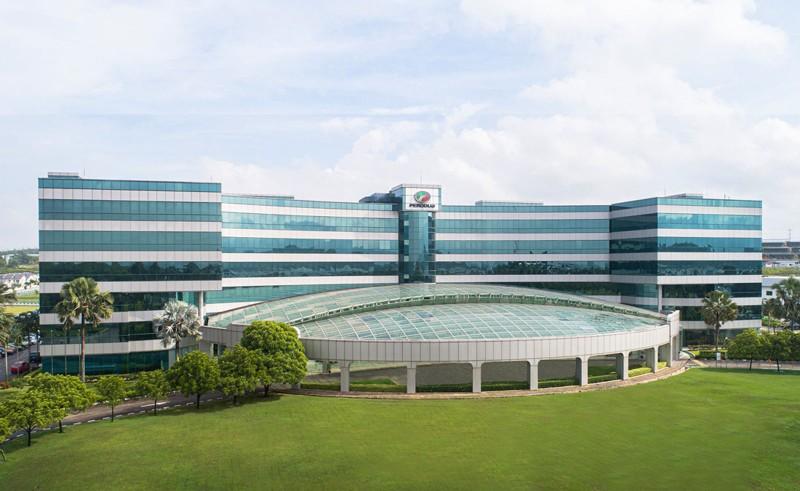 “But to start again with a national car, I think that bus…that train has left the station a long time ago. It’s over,” concluded Khairy.

Check out the full video here. His response starts at the 49:56 mark.