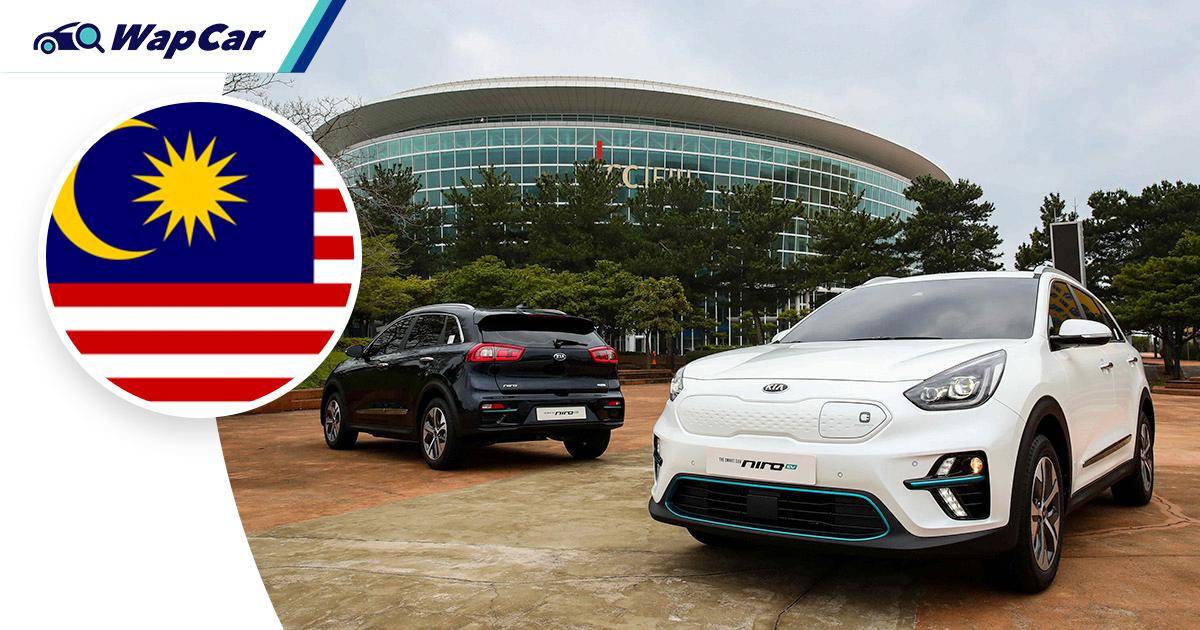 Ever since Bermaz Auto took over Kia’s Malaysian distribution from Naza under the Dinamikjaya Motors name, people have been wondering what models could be brought over. In a report by Maybank Investment Bank (Maybank IB), one of them could be the Kia e-Niro.

Based on the name itself, it's an electric SUV and its launch is subject to pending announcements for EV incentives in Malaysia. 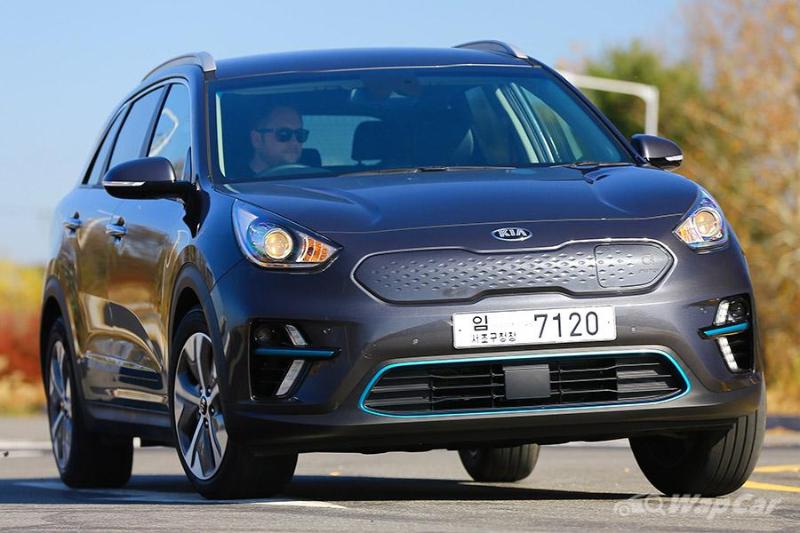 Though the report did not state much on the timeline other than it is due for launch in 2021, this is subject to change as it is highly dependent on Malaysia’s Covid-19 situation.

In the report, the e-Niro along with Kia’s newest EV model, the EV6 are mulled for a mix of fully-imported (CBU) and locally-assembled (CKD) units but details remain scarce for now. 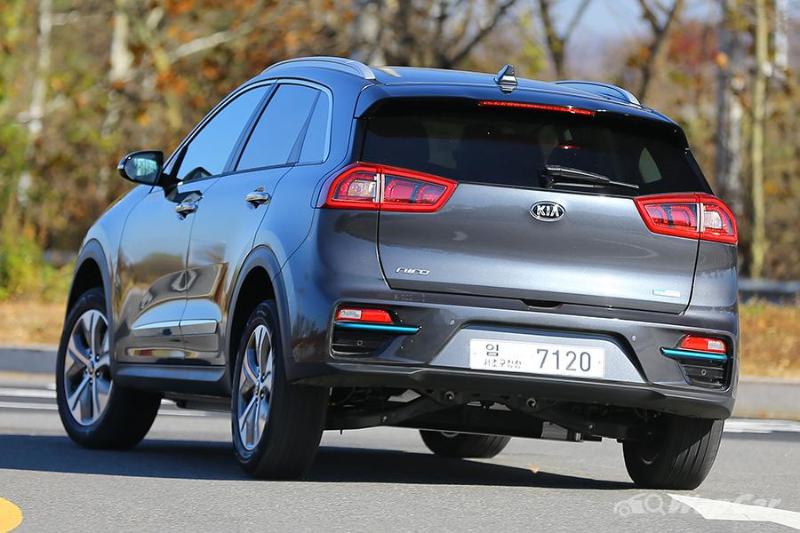 If CKD production is a go for the two models, they would be the first Kia BEV models to be assembled in Malaysia. Bermaz Auto has previously said there are plans to locally-assemble two other Kia models, the all-new Carnival and Seltos though this won’t take place until at least 2022. 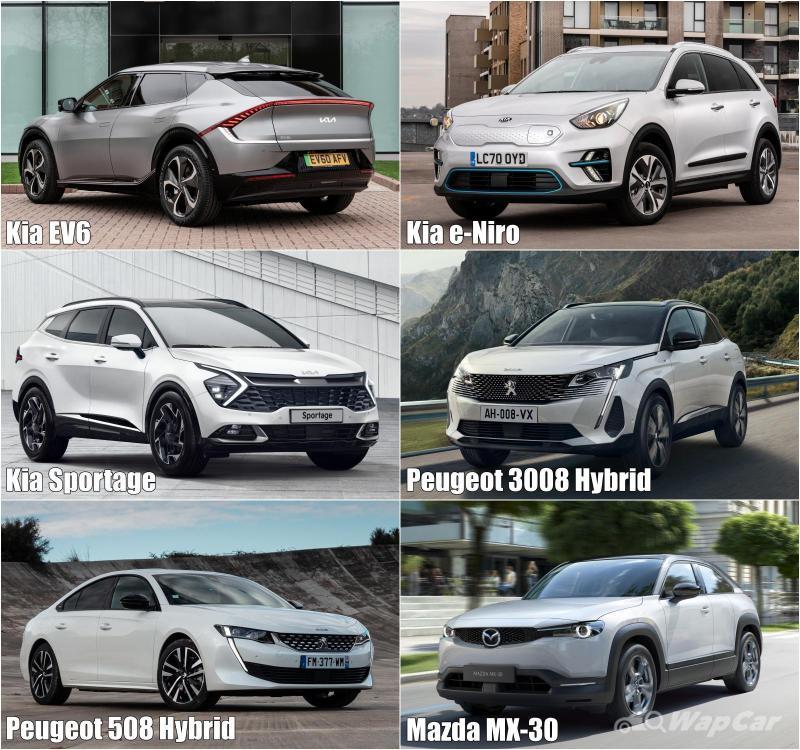 Besides the two Kia EVs, Bermaz is also planning on launching a few other electrified models including the Kia Sportage Plug-in Hybrid Vehicle (PHEV), Peugeot 3008 EV, Peugeot 508 Hybrid, and the Mazda MX-30.

Aside from the ongoing lockdowns, these launches are also subject to Malaysia’s EV policy which is expected to be announced later this month.

What is the Kia e-Niro? 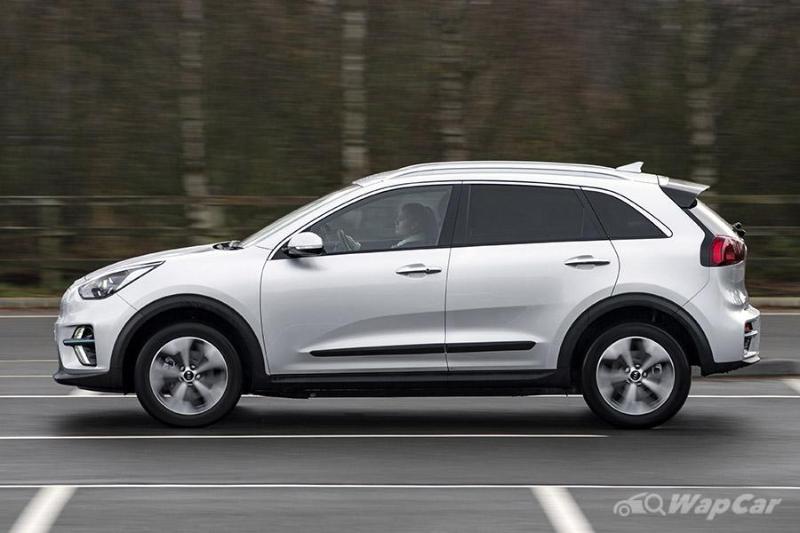 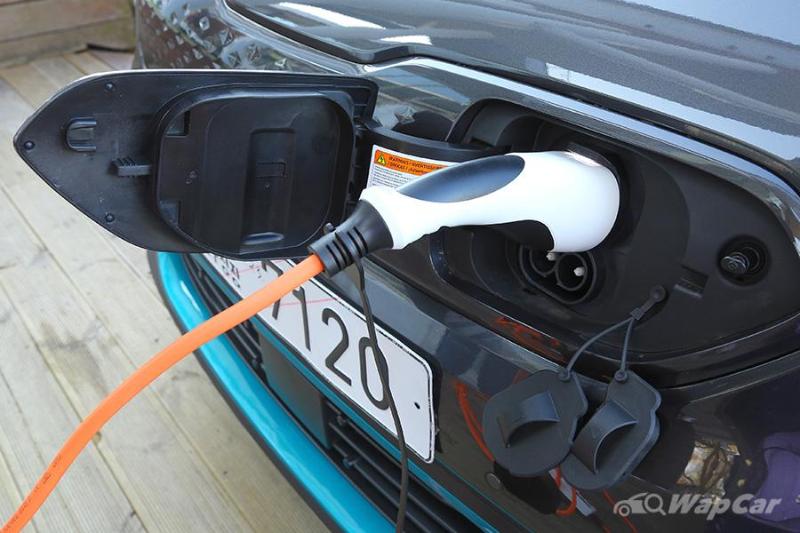 The B-segment electric crossover offers a range of 288 km for the smaller battery and 455 km for the larger one. The e-Niro was even awarded Car of the Year by Britain’s What Car? Magazine in 2019. 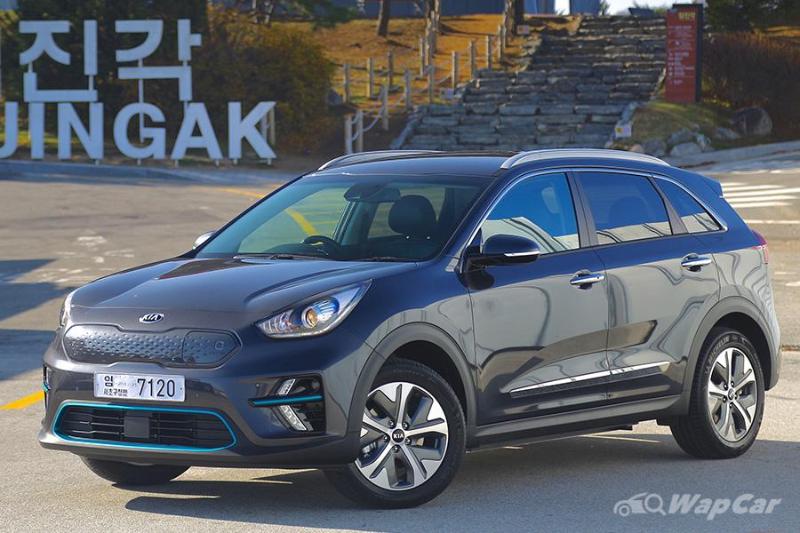 With these new announcements, can Kia take a foothold in the Malaysian EV market if the NAP is favourable to it? Only time will tell whether the e-Niro would convince Malaysians to take charge of an electric future.