HomeNewsKia Niro is coming to Malaysia in 2023, what is it and why you should get excited about it

Kia Niro is coming to Malaysia in 2023, what is it and why you should get excited about it 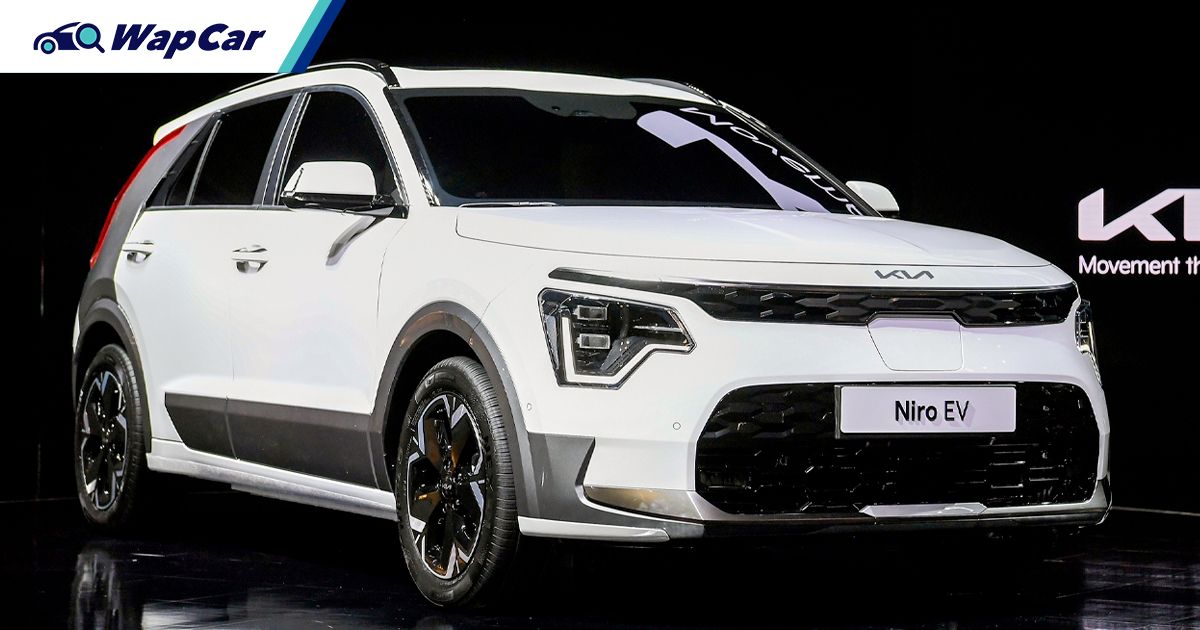 Dinamikjaya Motors Sdn Bhd, the new distributor of Kia vehicles in Malaysia, announced that at least four Kia models will be making their way here. One of which is the Kia Niro, an SUV that Malaysians are relatively unaware of. What is the Kia Niro and where does it sit in the model hierarchy? Here’s a brief introduction. 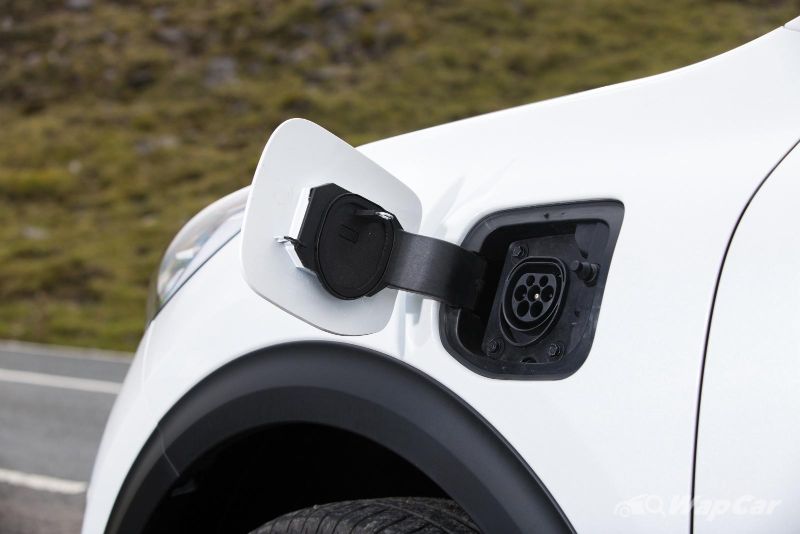 Think of the SUV as a declaration from the brand to a greener future as the Niro is Kia’s first eco-friendly focused vehicle before the Kia EV6 came into existence. 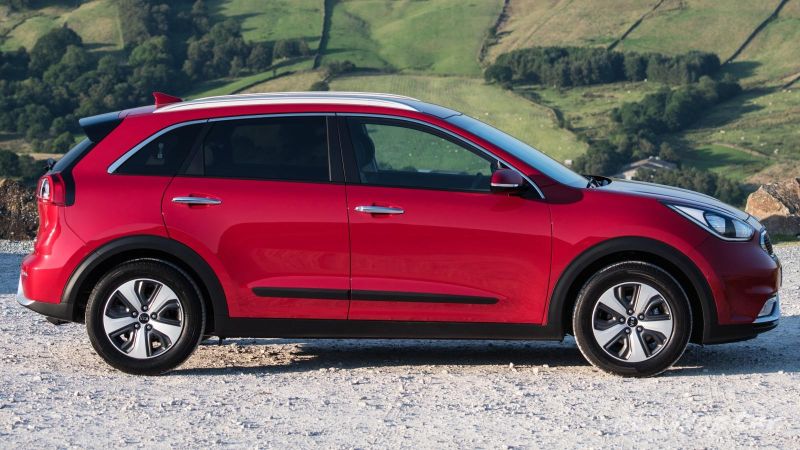 Measuring 4,355 x 1,805 x 1,545 mm in length, width, and height with a wheelbase of 2,700 mm. The Niro is sized between the Kia Sportage and the Kia Seltos, it is very similar in size with the Europe only Kia XC’eed, the SUV version of the hatchback Kia C’eed (yes, the one on Top Gear). 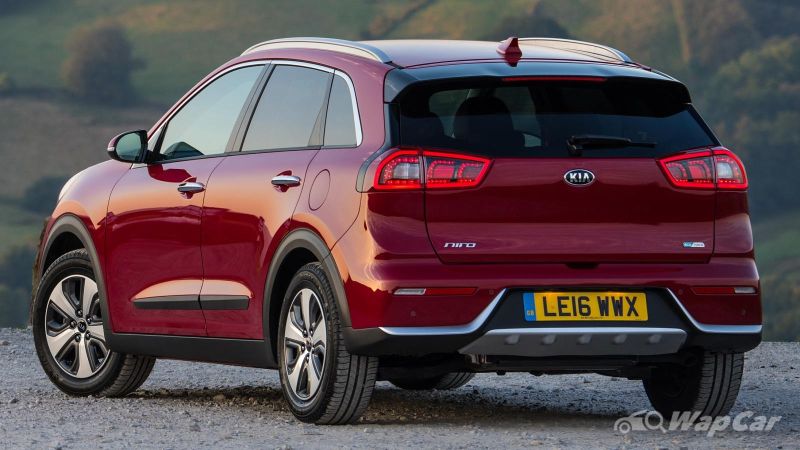 Kia only recently debuted the second-generation Kia Niro at the 2021 Seoul Mobility Show. The all-new Niro developed under the company’s Opposites United design philosophy, fulfilling the ‘Joy for Reason’ ethos. 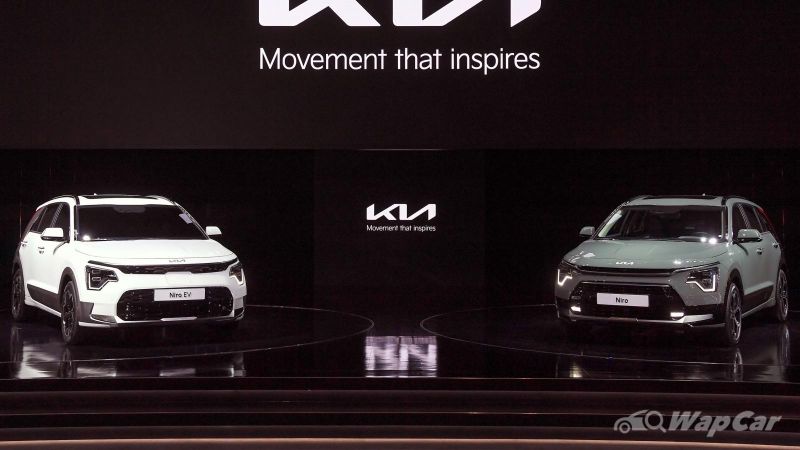 The company’s signature ‘tiger face’ has been redesigned to extend from the bonnet right through to the fender. 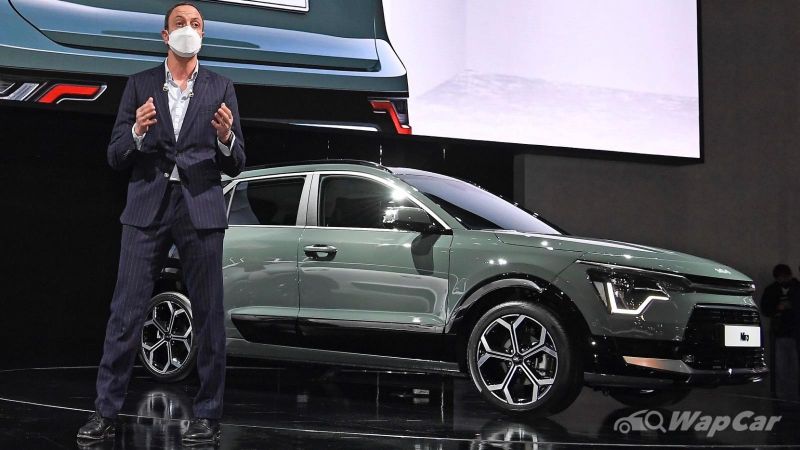 From the striking heartbeat LED daytime running lights (DRL) to the vertical boomerang taillights Kia claims that the new Niro’s lights are penned to emphasise the SUV’s improved aerodynamics. 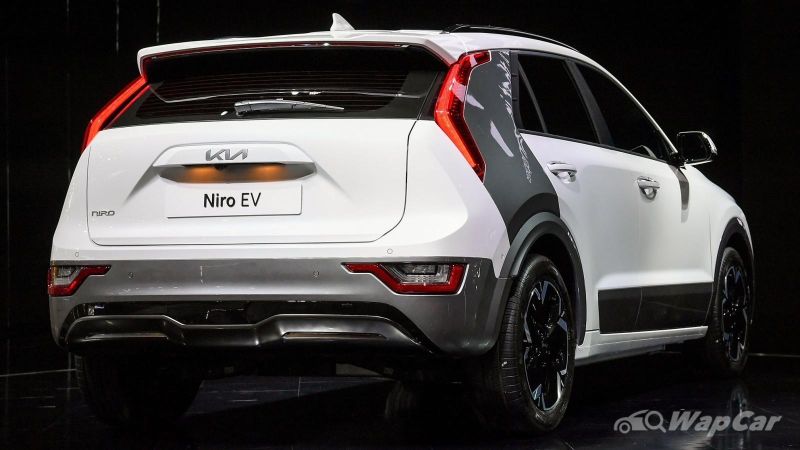 As of yet, Kia has not released any powertrain information.

Like we’ve mentioned, Dinamikjaya has pretty much confirmed that the Kia Niro is one of the few models planned for Malaysia. The distributor will take advantage of the tax-free policy for EVs starting this year to introduce the Kia e-Niro EV and even consider local assembly for the EV. 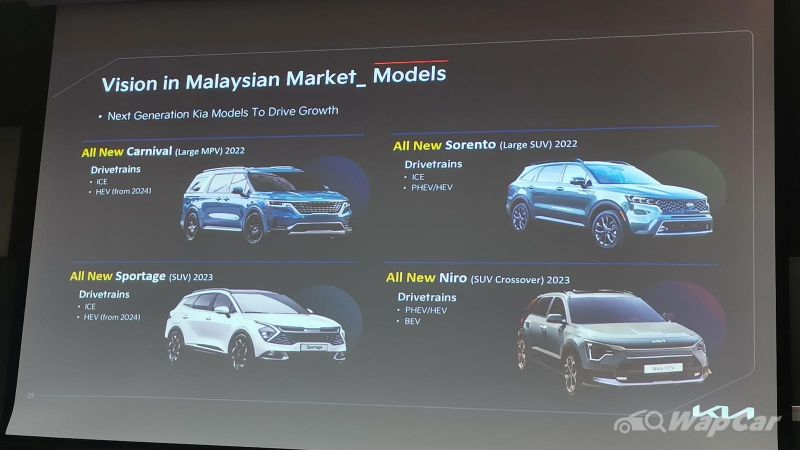 But we don’t expect the Niro to make it here until at least 2023 taking into account the lead time it takes from official world debut to preparing the car for its local launch. 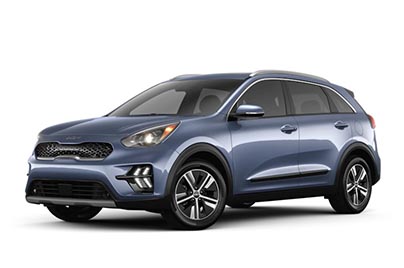