Kia patents 'Movement that Inspires' slogan with new logo, to come in 2021? 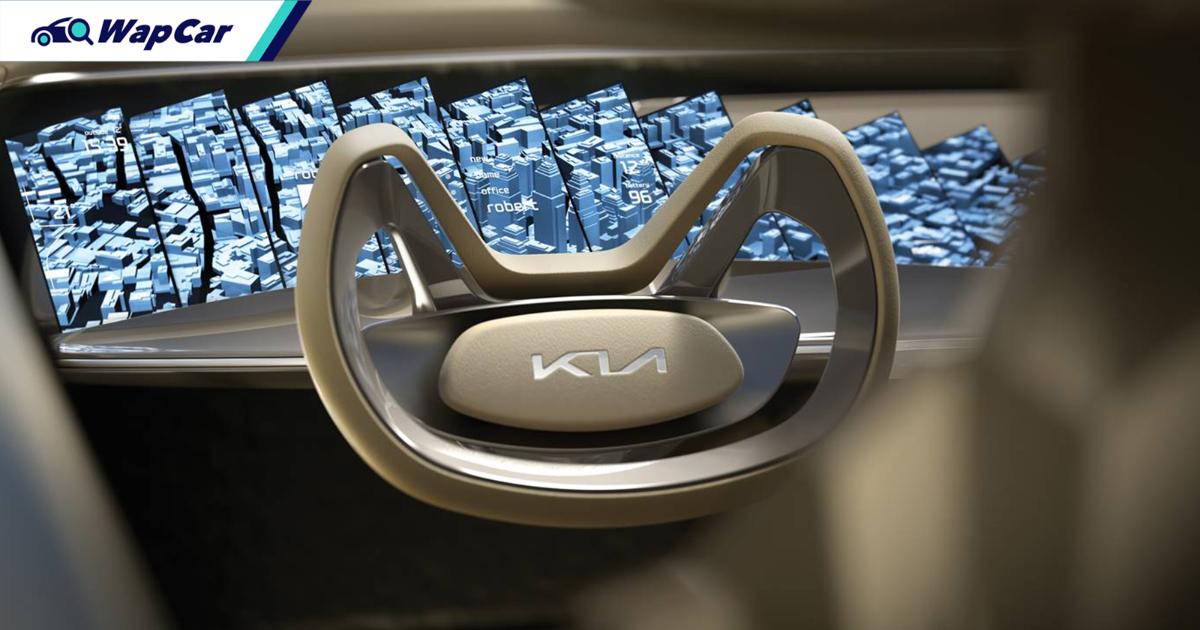 Kia's refreshed brand identity has been brewing for sometime, and now we get a better look at it courtesy of these leaks of the Korean carmaker's new logo and slogan.

According to sources, Kia has already taken the old 'Kia Motors' logo off its headquarters and recently filed for a new slogan with the South Korean Intellectual Property Office (KIPRIS). This means the current slogan - 'The Power To Surprise' - is very likely to make way for 'Movement That Inspires'.

Along with the new slogan, Kia will replace its black oval logo with the stylised font, as first seen on the 2019 Kia Imagine concept. 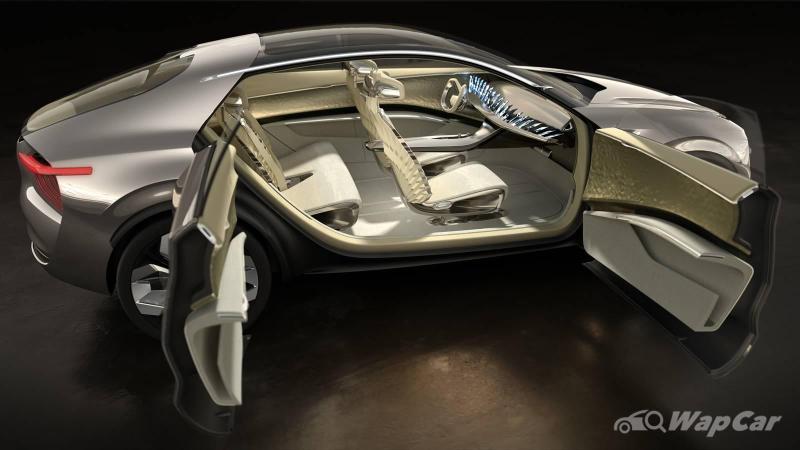 “These days, we are transitioning to a new industry paradigm," said Ho Sung Song, president of Kia Motors in an interview with Automotive News. “We need something to initiate or drive that business paradigm into the new world,” said Ho of the new logo. 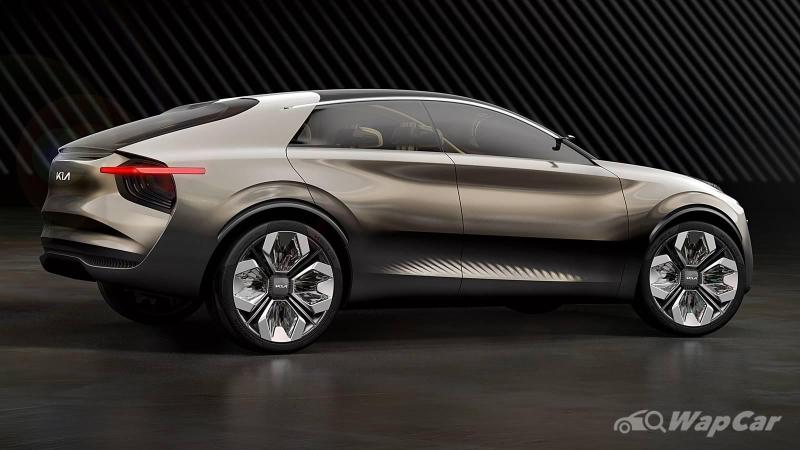