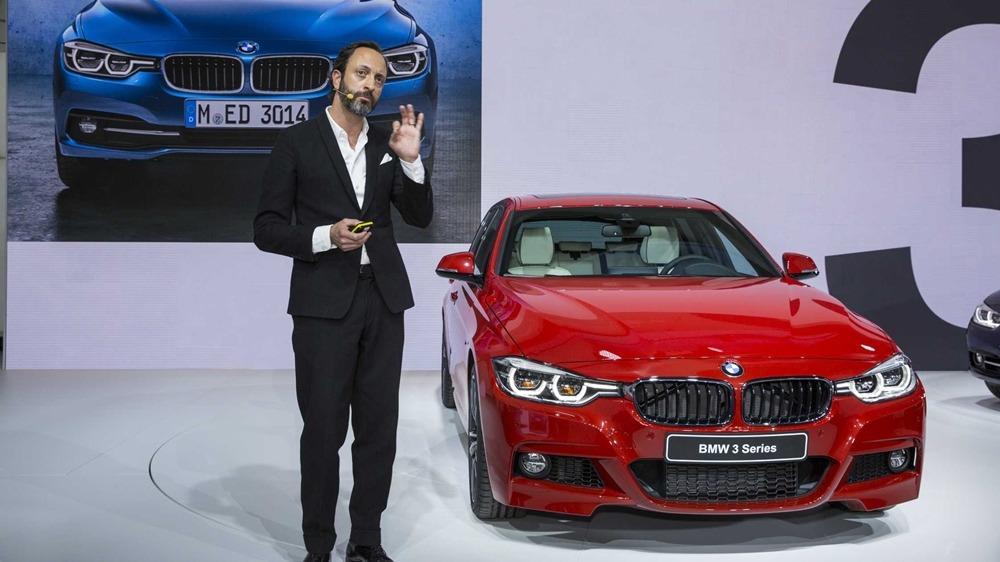 After a short and tumultuous two years at Infiniti (the fallout between Carlos Ghosn and Nissan), Karim Habib has now been confirmed to have taken up a new position at Kia.

Habib will start his new position as Senior Vice President and Head of Kia Design Center in October, and will be based at Kia’s global design headquarters in Namyang, Korea.

Born in Lebanon, Habib studied Mechanical Engineering at McGill University in Canada, as well as Transportation Design at the Art Center College of Design in California. He is fluent in English, French, German, and Italian.

He last served as Executive Design Director at Nissan’s luxury arm Infiniti. Before that, he spent nearly 20 years at the BMW Group, punctuated by two years at Daimler.