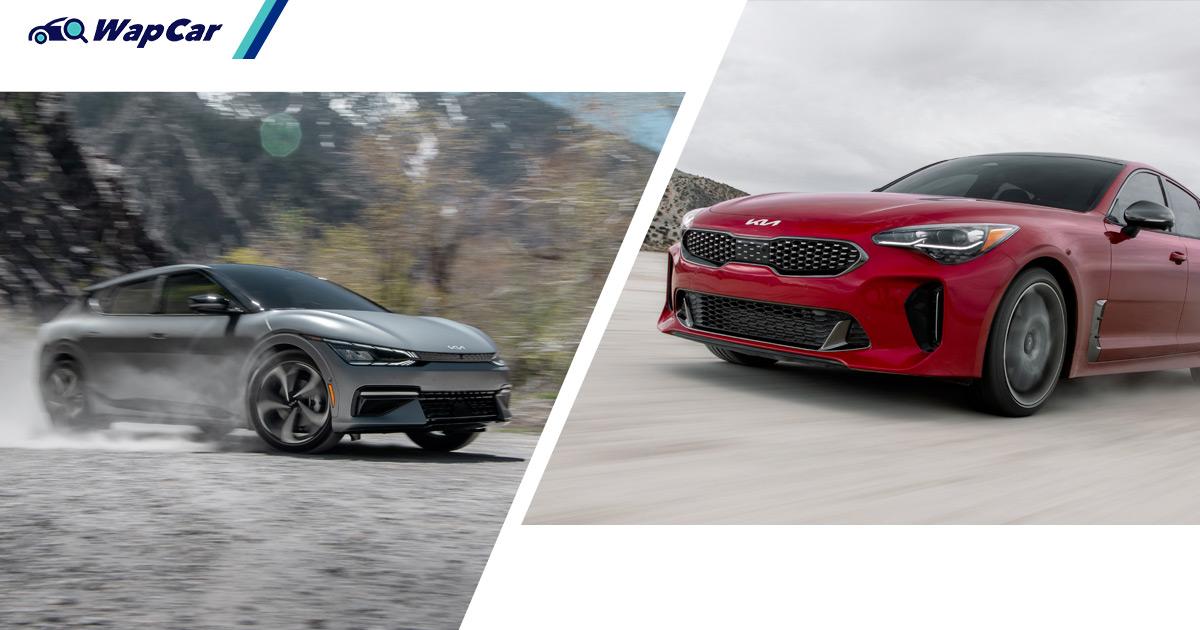 Instantaneous torque, ground-hugging feel, and impeccable traction. It is hard to beat the performance potential of electric cars, which is why Kia Australia’s boss believes that the new Kia EV6 electric car will supersede the Stinger to become the brand’s performance icon.

According to CarAdvice, Kia Australia’s boss hinted that the EV6 will “be the next step up in performance sharpness” and ultimately inherit the Stinger’s role as the performance car flagship. 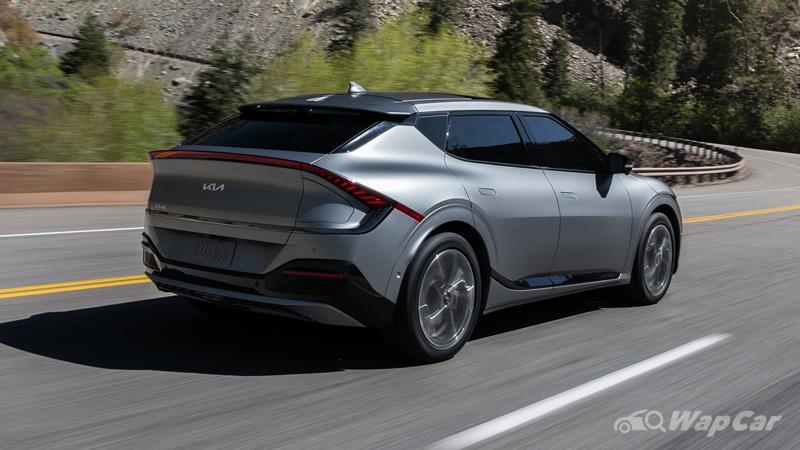 On paper, it is easy to see why. While the EV6 is available in several different powertrain combinations, its range-topping model, the EV6 GT boasts a 585 PS / 740 Nm dual-motor setup. This is enough for the electric EV6 to surge to 100 km/h in 3.5 seconds. 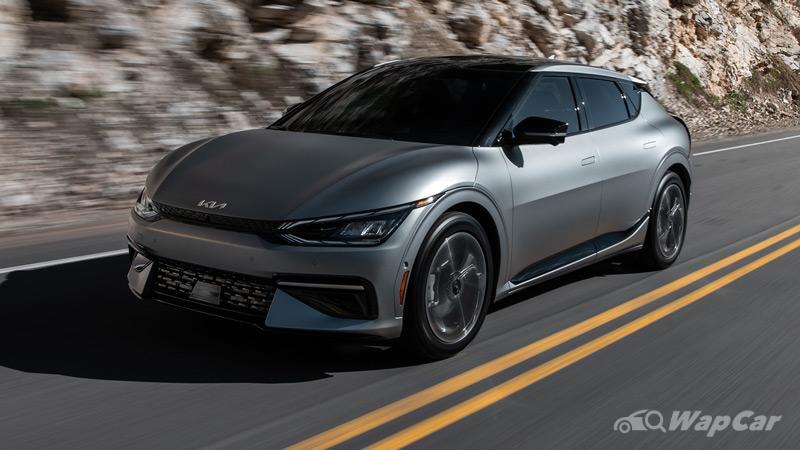 As for the range-topping 3.3-litre twin-turbo V6-powered Stinger, it makes do with 373 PS and 510 Nm delivered through the rear wheels and a 0-100 km/h boast of five seconds. All things considered; the Stinger has lost its performance sting in Kia's line-up. 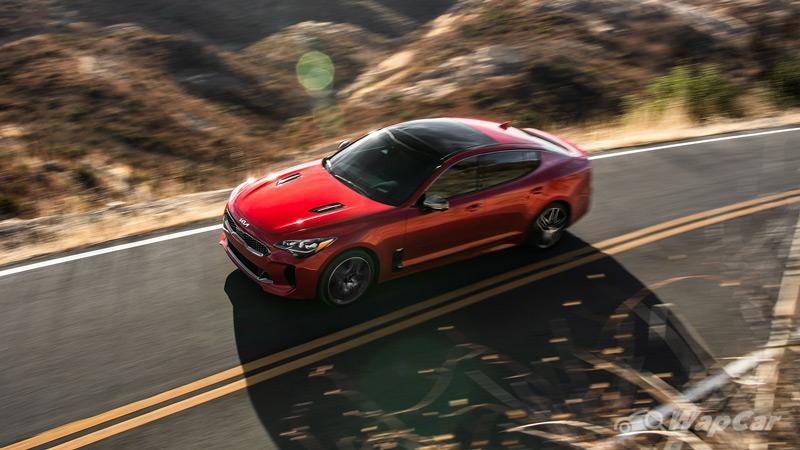 Performance stakes aren’t the only thing weighing heavily on the Stinger’s fate as Kia’s performance champ. Despite getting a mid-life facelift sales of the grand tourer in various markets have been lacklustre. This has led to intense speculation that Kia might not greenlight a proper successor. 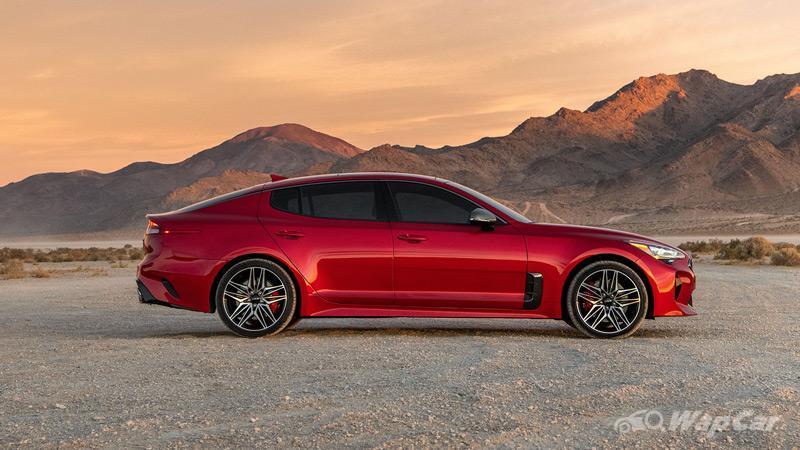 That’s not all. The South Korean government is tightening the thumbscrews on electric car sales, with Kia and Hyundai expected to increase zero-emission car sales to over 10 per cent for this year. A share that will steadily increase over the coming years. 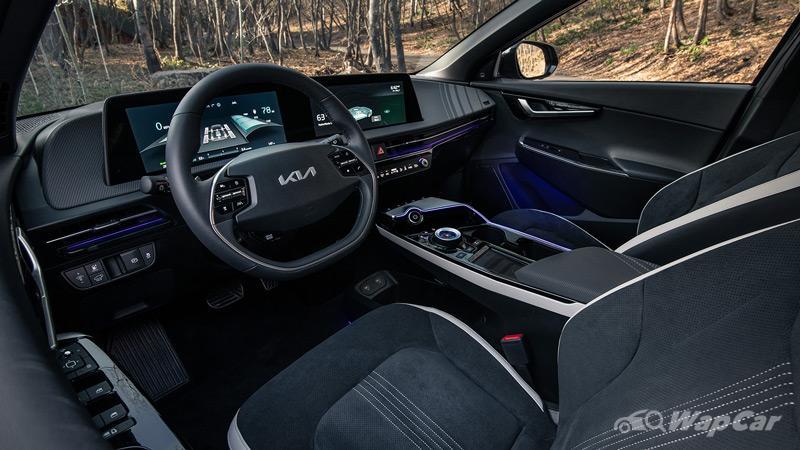 On top of that, the South Korean government is pushing its domestic manufacturers towards developing next-generation technologies for connected, electrified, and driverless car.

With so much emphasis on next-generation cars, it is only logical for Kia to turn the taps off on halo projects like the Stinger and back the electric horse that is the EV6. 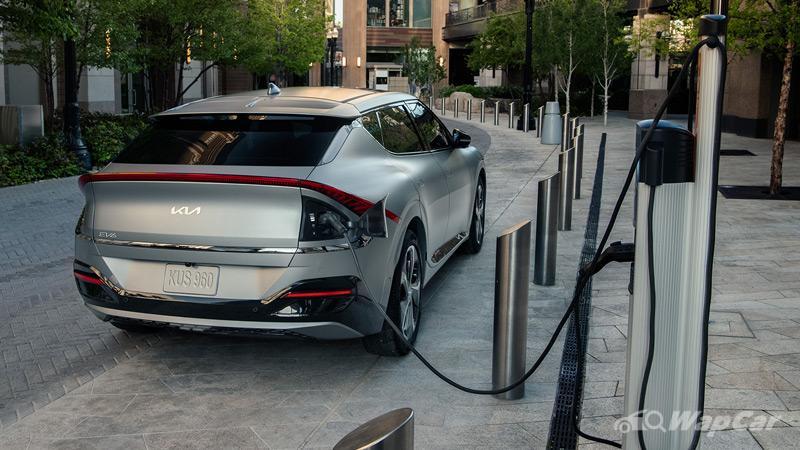 As the window on traditional internal combustion engines closes, the Stinger will be expected to live out its remaining years producing special trim editions such as this limited-edition Stinger Scorpion to keep customer interest going.

With no successor forthcoming as of now, it sounds like an underwhelming end to one of South Korea's most promising cars. 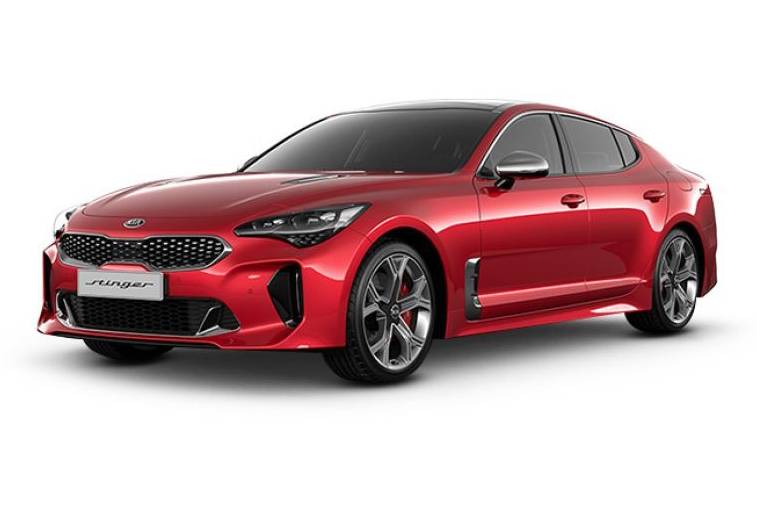