Kia to use Seltos-based MPV to fight Suzuki Ertiga 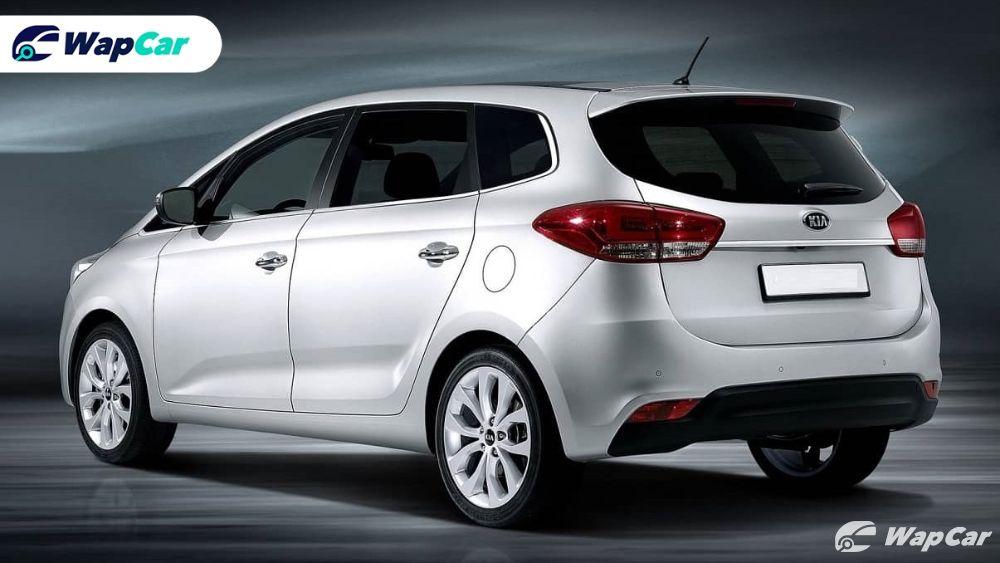 Kia Motors is planning to re-enter the compact MPV market come 2021. The Indian media reported that Kia has recently given the green light for their compact MPV project to proceed. The compact MPV will likely be built on the Kia Seltos platform and will go up against the Suzuki Ertiga in India.

News of a compact MPV project from Kia broke in February. The compact MPV will fit between the Kia Seltos SUV and the Kia Carnival MPV that are already on sale in India.

As mentioned, the MPV will likely be built on the same platform as the Kia Seltos, but will reportedly be a complete redesign from the ground up. 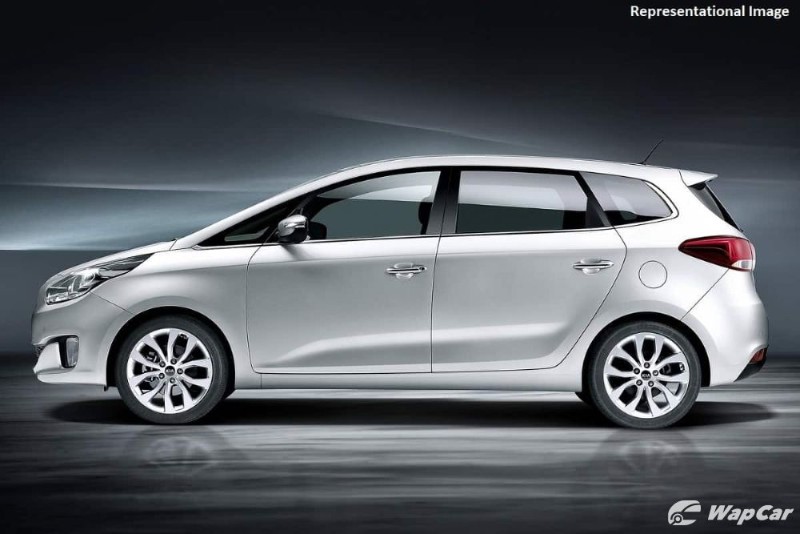 Kia Motors’ CEO, Park Han Woo, has confirmed that the new MPV will come with an “affordable price” tag and offer “adequate space” for seven occupants.

The Kia MPV will likely be produced at Kia’s Anantapur plant in Andhra Pradesh. There is also speculation that the MPV will be exported to overseas market.

This could mean that the compact MPV might make its way to Malaysia as well. After all, the soon-to-be launch Kia Seltos in our country will be imported from India.

Looks like we will have a battle of the Korean compact MPVs on our hands in 2021, since Hyundai is also planning to launch their version of a compact MPV known as the Hyundai Custo.